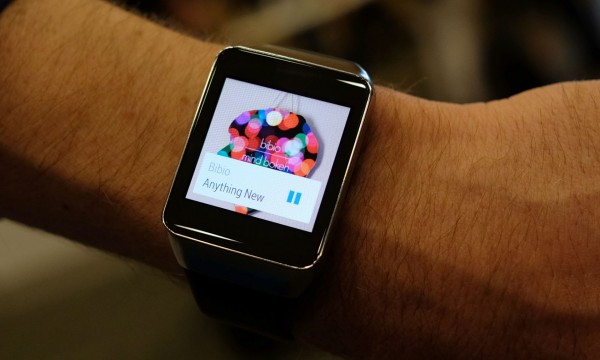 Without a doubt, the biggest and most prevalent technology innovation in recent months has been smartwatches. Samsung has already launch 4 different smartwatches into the market in true Samsung form of trying all sorts of different variations to see what sticks and what doesn’t. Many other companies, like Sony and Pebble, have also given it their best shot with mixed results. With the largest conference so far this year being Google I/O, the market has grown even more with the addition of yet another smartwatch from Samsung and LG’s first attempt. Will they succeed? We’ll have to wait until more people begin to purchase the smartwatches but for now, here’s what you need to know.

The main thing you should know about the LG G Watch and the Samsung Gear Live is that they both offer the same exact software experience. Android Wear has been restricted in such a way by Google so that manufacturers are not allowed to make any changes to the software. This is a huge factor as manufacturers are allowed to make changes to the Android software on smartphones and as a result, manufacturers take huge pride in differentiating themselves from their competition by offering different features. Without any difference in the software, you can’t look to that aspect to tell you which smartwatch is better or which one you should buy. The specs are almost exactly the same with the same amount of internal storage and RAM and the same processor. Both are water and dust resistant and both charge via a proprietary cable specific the each watch. They also both sport always-on displays which is useful because a watch is supposed to always be able to tell you the time. 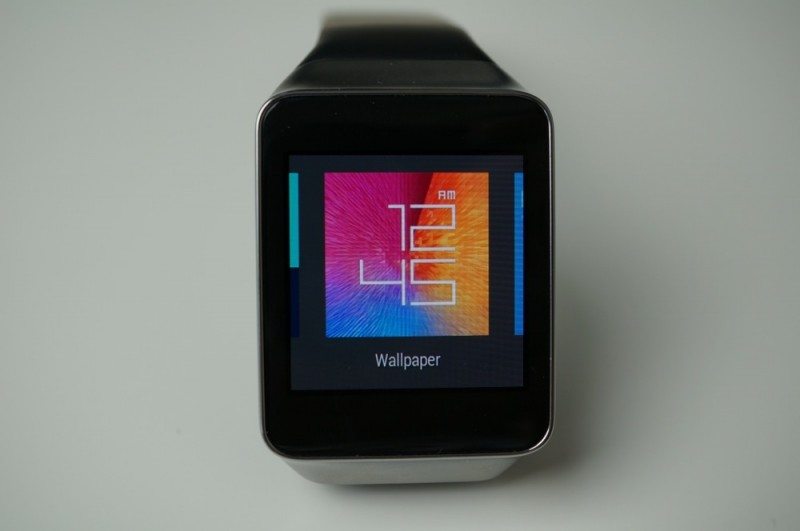 The differences are what makes you buy one product over the other and while the G Watch and Gear Live are incredibly similar, there are just enough differences to warrant a purchase of one over the other. First of all, the Gear Live has a higher screen resolution. While the screen resolution may seem inconsequential on such a small screen, the extra pixels will make the screen just a bit more crisp and clear and the tech world loves extra pixels. Second, and even more important, the Gear Live sports a Super AMOLED display which means that the screen uses power in such a way that black pixels are truly black because there is no light being pushed through those pixels rather than the projected black of a LCD screen. In other words, if you have a completely black Super AMOLED display in a dark room, the display will not provide any light while any other type of screen will actually light the screen up. Thanks to the AMOLED technology, the color contrast is amazing and that’s why Super AMOLED displays are my favorite. 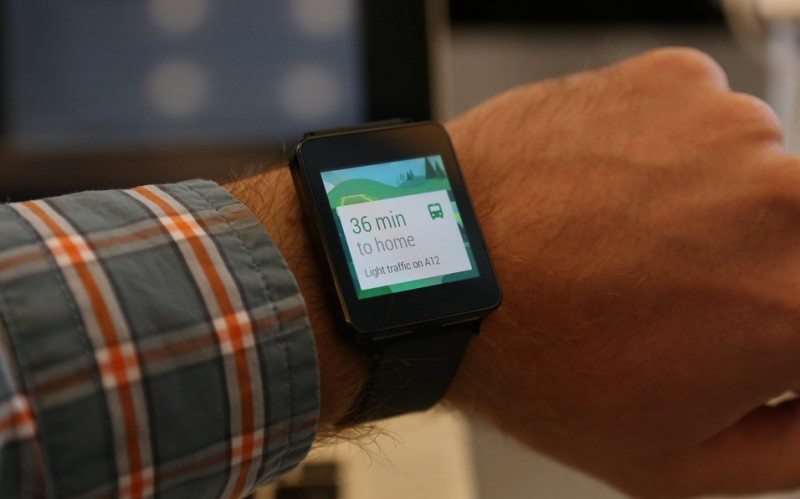 This is only a preview and I have yet to get my hands on either device but maybe I will be so lucky in the coming weeks. At this point though, including the price difference, it’s hard to see why anyone would pick a G Watch over a Gear Live purely based on specs.