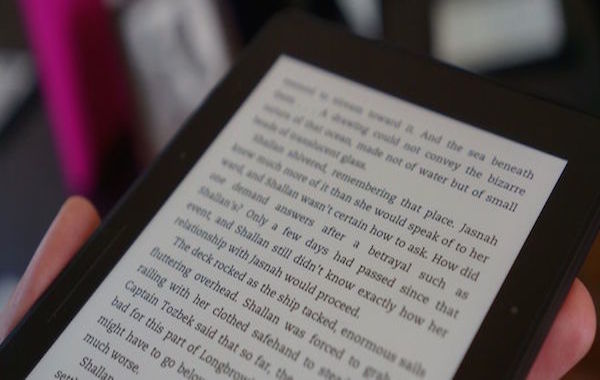 The Amazon Kindle is the heavyweight in the dedicated e-reader market, there is no doubt about that. Since its debut back in November of 2007, this device has gone through multiple iterations, including several color models in the 7- and 8.9-inch screen flavors that also let you surf the web and stream movies. Amazon is looking to keep its leadership in this space alive and kicking with the recent debut of several new models, including the highly anticipated Kindle Voyager.

The Kindle Voyage is the part of the seventh generation of Amazon’s tablet offering, and it aims to be the most advanced of the e-readers out there. It certainly is a looker that’s super model thin, dropping in at just 7.6 mm while weighing less than 6.4 ounces. It also has a sleek flush glass front and magnesium back. 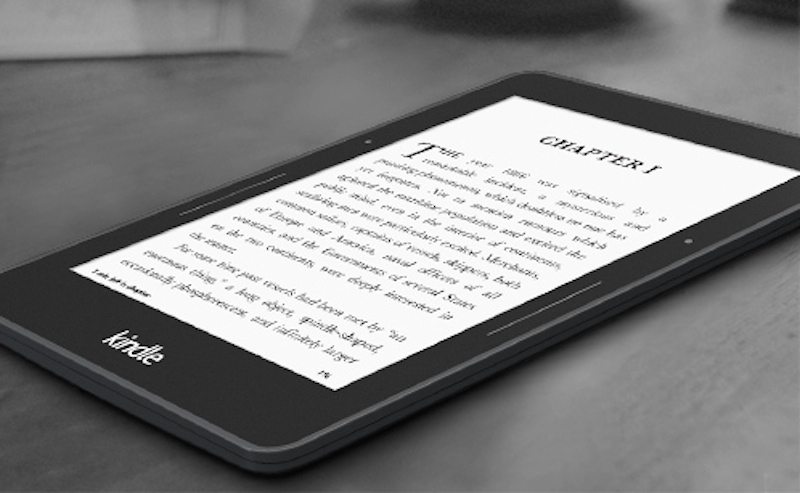 Where the Voyage really shines, literally, is in its next generation display. The six-inch screen uses a new version of Amazon’s Paperwhite screen technology, shooting for a sweet 300 pixels per inch. Put another way, that’s really super clear text and image view quality that will be easy on your eyes.

To help you see this clearer screen, the Voyage has going for it Amazon’s brightest front light ever that can either automatically or manually be adjusted to match ambient lighting conditions. This is helpful in particular for extended hours of long reading. Also on board in the plus column for your hours and hours of book pleasure is this device’s weeks long battery life and a special page turning feature known as PagePress, which uses a built-in sensor to note the slight press of your thumb on the Voyage’s bezel when you are ready to read on.

Like other Kindles, the Voyage shares many other features in common that will make your e-reading experience that much easier. These include e-book downloads over a free 3G network, storage for tons of books, syncing of where you left off reading across multiple devices/apps and support for a massive digital library that hosts millions of books, newspapers and magazines.

Should you seek out a Kindle Voyage, you can grab one over at Amazon’s website. Perhaps as well, if you want a special stand to rest it on, you’ll consider this guy.