Meet the 3D mouse you can actually wear: Next Industries Tactigon Skin

Are you a developer looking to add gesture control to your project? Perhaps you're a VR enthusiast or even a business professional. There are plenty of great uses for the Next Industries Tactigon Skin motion gesture device. Read on to learn more about its many practical and advanced uses. 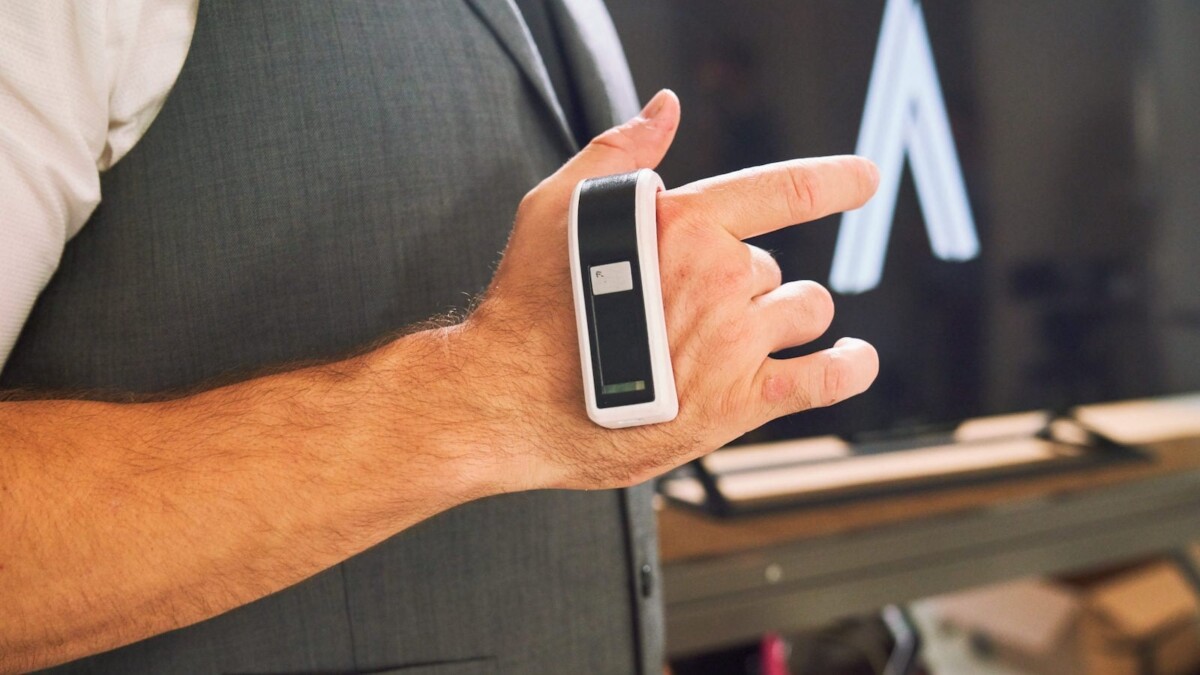 We live in a time where virtual reality is just heating up. It’s a time when robots and drones are becoming commonplace and where apps are more sophisticated than ever.

Even still, wearable devices add yet another layer of advancement to the technology we use every day. That’s where Next Industries Tactigon Skin comes into play.

It’s a wearable device that allows you to use a broad spectrum of motion gestures to control any of the above and more. Want to know more about it? Let’s take a look at this handy new gadget and see what it’s all about.

Offers a more natural way to interact with other technologies

The main idea behind the Next Industries Tactigon Skin is that it is a simple and effective way to naturally interact with a wide range of different technologies. For example, you can use the device to perform gesture controls in VR settings or to engage with 3D objects in corresponding programs. Other compatible applications will allow you to use these gesture maneuvers to interact in immersive ways.

One of the ways in which the Next Industries Tactigon Skin is able to produce accurate motion capturing is by measuring the linear and angular motion in real time. It then uses both pressure and magnetic readings to track precise movements.

On top of this, the device also incorporates artificial intelligence. AI helps Tactigon Skin to recognize and capture motion gestures.

You can count on this gadget from Next Industries to keep things simple. The device brings reliable battery life with a 155 mA rechargeable battery. This provides as much as 8 hours of battery life.

The T-Skin also makes connectivity easy with Low-Energy Interface Bluetooth technology. Laptops, smartphones, drones, and other devices will have no trouble connecting.

Next Industries Tactigon Skin allows you to customize functionality in a myriad of ways. One such way is using the 4 built-in tactile keys. These keys are programmable, letting you set up different control commands and special functions based on finger placement. There’s also support for Arduino IDE, making it easier to download pre-made applications or create your own.

Is a handy tool for developers, VR fans, and even professionals

Whether you’re looking for a tool to help develop gesture controls in your software project or you’re a VR enthusiast, there’s plenty to love about the Next Industries Tactigon Skin. In fact, even business professionals can find an effective use for this helpful gadget.

Be it for delivering presentations or anything else you can think of, the possibilities are certainly plentiful. That said, developers, in particular, will really be able to put the device to work.

The Next Industries Tactigon Skin is coming soon and will be available here upon release.