What do we know about the next MacBook?

It has been nearly two years since Apple released the current MacBook family. As the second anniversary draws closer, we decided to investigate what the next MacBook could look like. 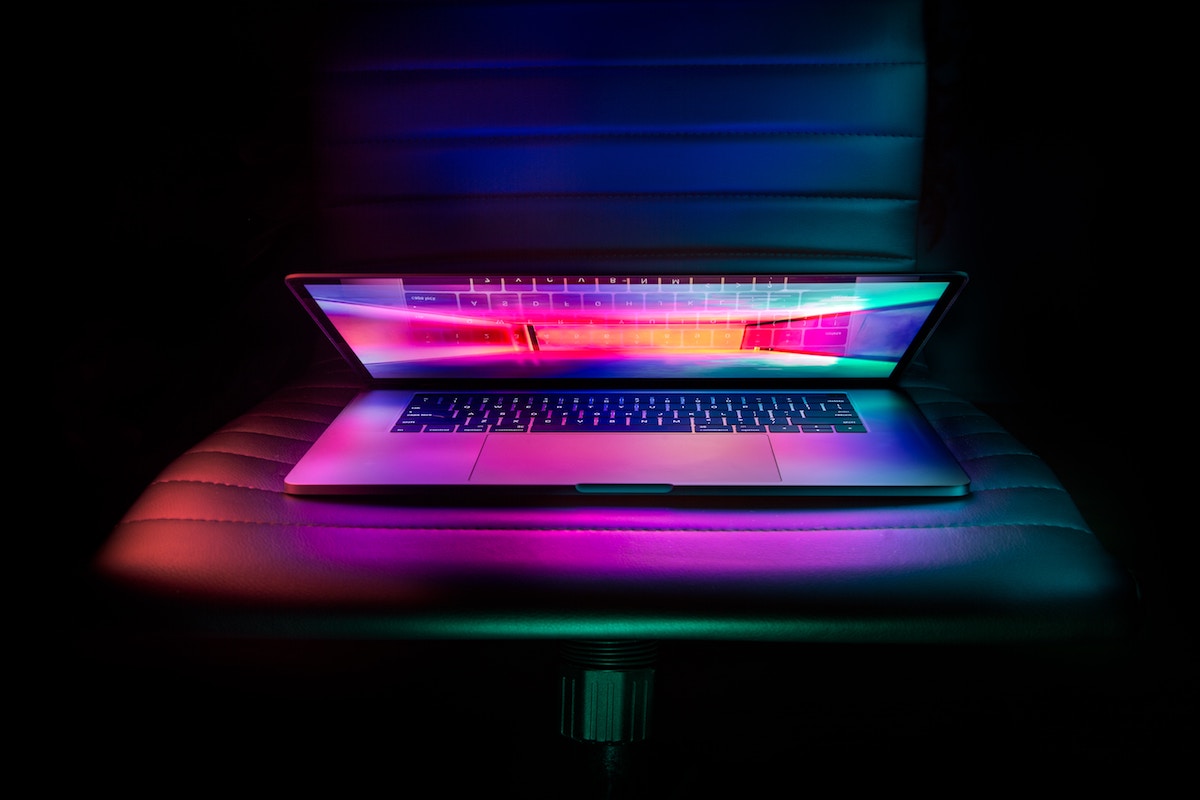 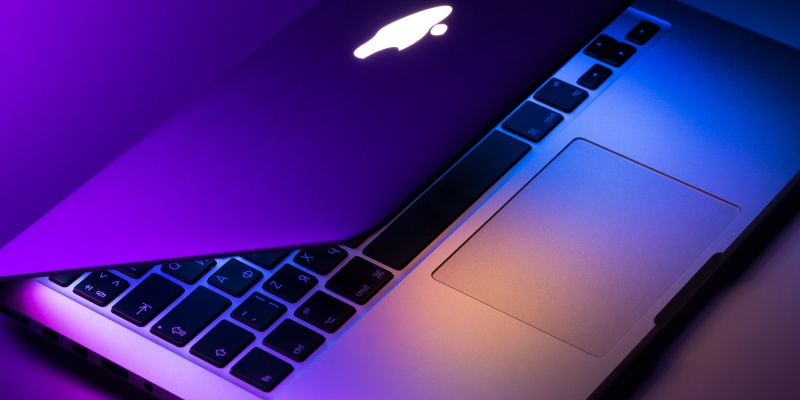 What has Apple got in store?

The MacBook is a legendary device. Despite the current model now being nearly two years old, it’s still a top seller among laptops.

With that second anniversary on the horizon, we decided to hunt down the latest rumors about the next MacBook.

What do we know about the next MacBook? 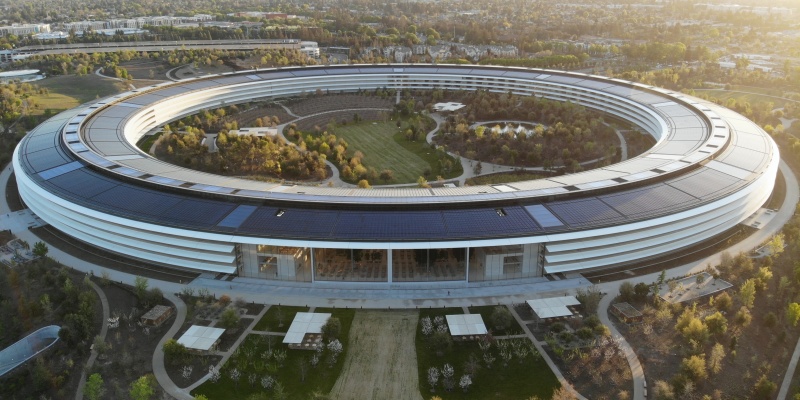 Not much escapes this place

Unlike some Apple products prior to release, very little is known about the development of the next MacBook. Some people have even suggested that the MacBook Air will replace the MacBook altogether. 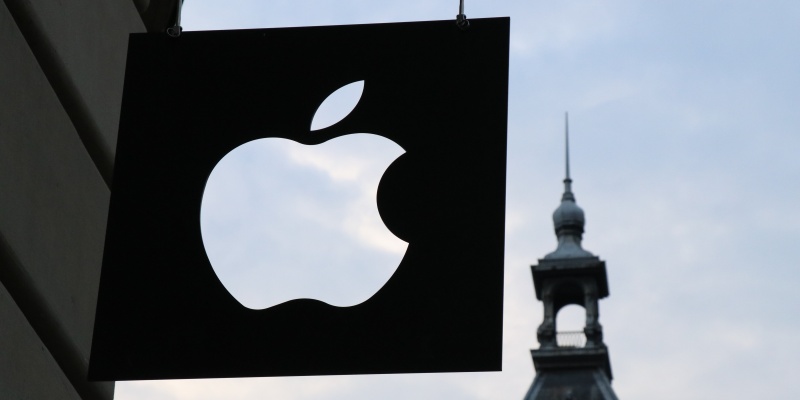 We could see something at WWDC 2019

It’s entirely possible that a 2019 MacBook will emerge at WDDC on June 3. Apple’s keynote at this event last year did not include any hardware, but the rumored splitting of iTunes into separate apps could be supplemented with the announcement of a new MacBook.

That said, don’t hold your breath.

What new features will the next MacBook have?

Although there is little information forthcoming about the next MacBook, the rumor mill still has something to offer. 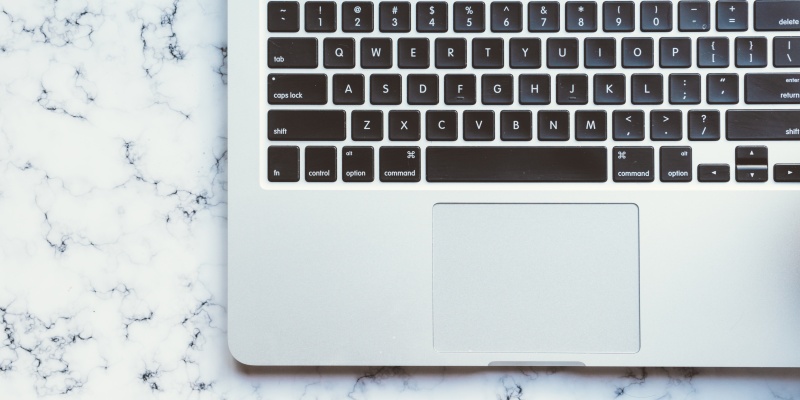 The last time we see a physical keyboard?

Earlier this year, AppleInsider unearthed a patent filed by Apple that relates to a tactile touchscreen keyboard. Such a design would allow users to change the layout in an instant.

[tweet_box]What would you like to see in the next MacBook?[/tweet_box]

Another patent points to a new metal finish, which would make MacBooks and iPhones impervious to scratches. For daily users, this would be a very welcome cosmetic upgrade. 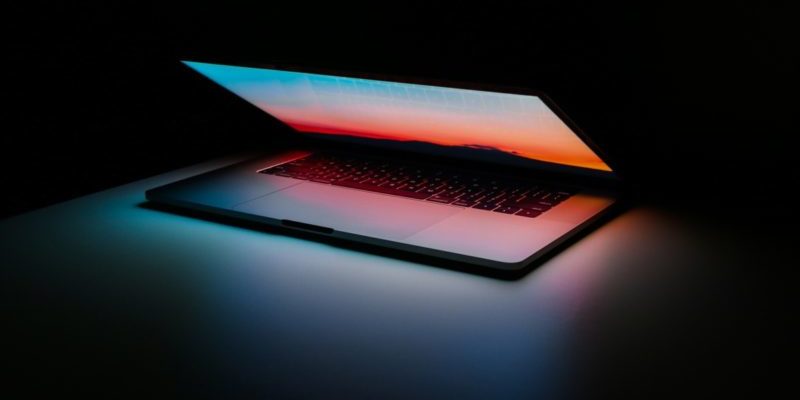 A stronger prediction is that the new MacBook will be powered by Intel Kaby Lake processors. The current model is lagging behind newer competitors in using the previous generation of processors.

Until that remarkable new machine arrives, these MacBook accessories should help you get the most out of your existing Apple device: 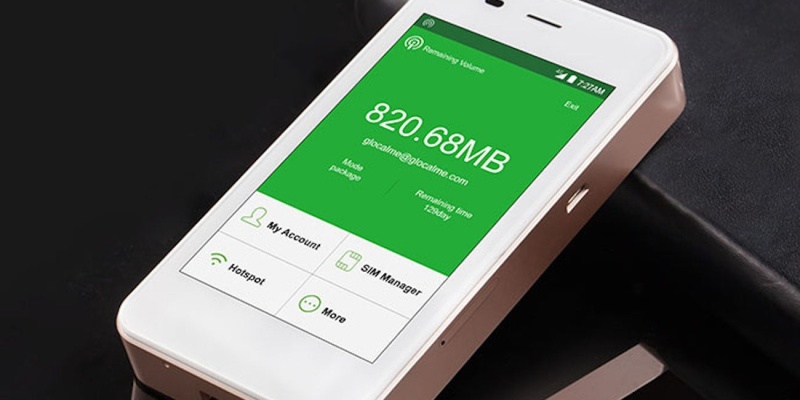 Where Wi-Fi isn’t available, this pocket-sized device will help you get online. It works just like a phone, with a virtual eSIM that works in 100 countries around the world. 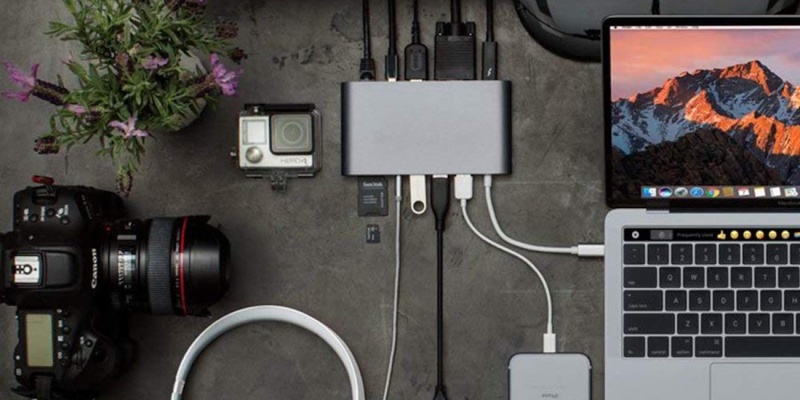 The HyperDrive has 11 ports

Modern MacBooks are a little light on ports, but this hub fixes the problem. It has 11 ports in total, including USB-C, HDMI, Mini DisplayPort, and Gigabit Ethernet. 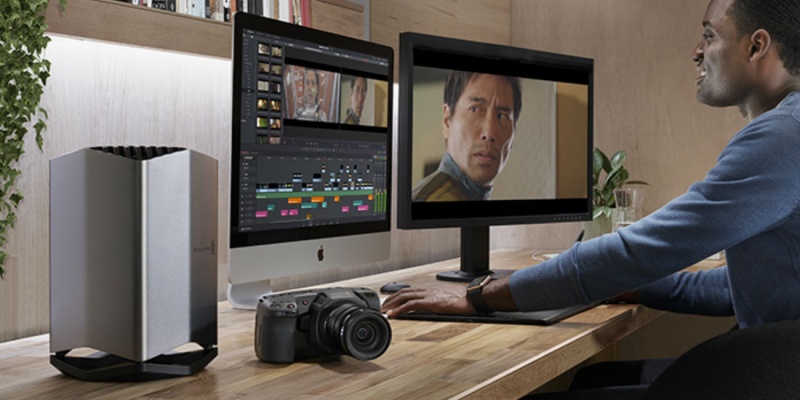 Edit videos with the eGPU Pro

Editing video on a MacBook can be slow work. This external processor speeds things up: DaVinci Resolve runs 22 times faster with the eGPU Pro connected. 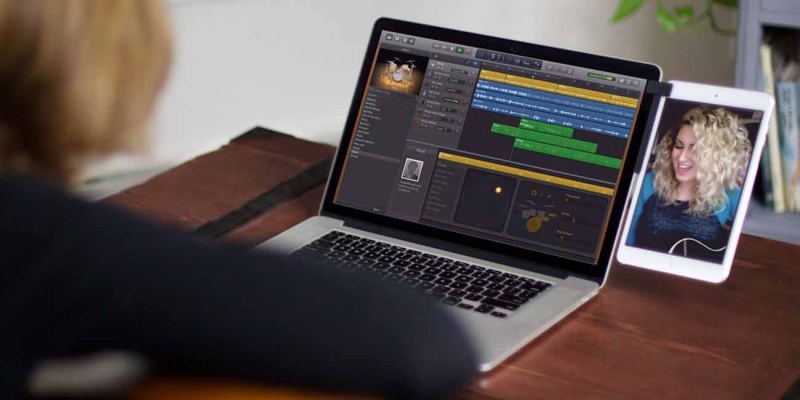 Mount your tablet with Mountie

If you need extra screen space, Mountie provides an affordable solution. This gadget lets you attach any phone or tablet to the side of your MacBook. 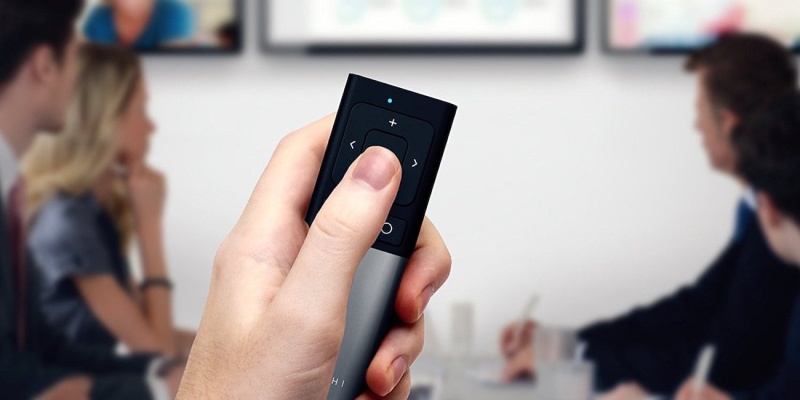 Flick through slides with ease

If you regularly deliver presentations, this Satechi remote is a must-have. It’s also great for controlling your music playlist or selecting your favorite TV series. 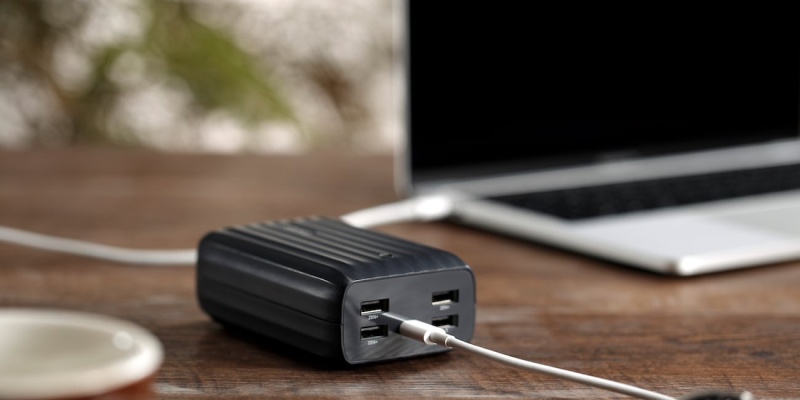 Stay powered with the X6

With a capacity of 20,000mAh, the Zendure X6 should keep your MacBook going for longer. It also has a neat UPS mode.

What would you like to see in the next MacBook? Tell us in the comments!