NVIDIA Shield Tablet is the Underdog Tablet, Does It Hold Its Worth Against the Big Guns? 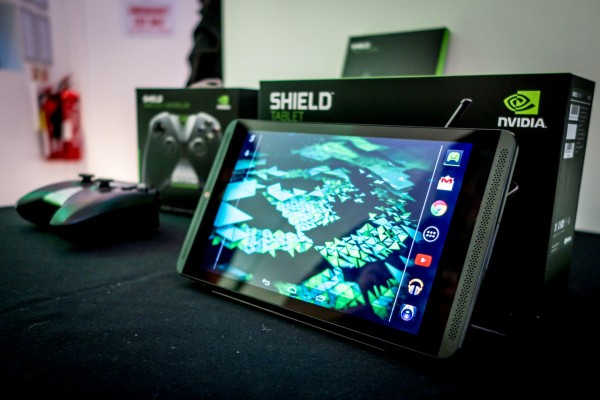 In the world of tablets, it’s not hard to see who is king and who is vying for the crown. Apple has created a brand identity with all of their products and, as a result, still continue to sell more iPads than Samsung, even though Samsung has launched a (seems like) million different tablets since the last iPad launch. There’s Microsoft with the Surfaces, Google with the Nexus 10 and 7 and possibly a new Nexus tablet later this year but they just don’t compare with the iPads when it comes to sales and perceived quality. And then there’s Amazon with the Kindle Fires and then you run into a whole bunch of tablets that decrease in quality right up to the $50 mark, which were just rubbish. I worked at Best Buy for a short stint and we would always default to the iPads as the go to products for customers. So is there any room for a new challenger? Some might say no, myself included, but after seeing the latest offering from NVIDIA, I have become a believer! 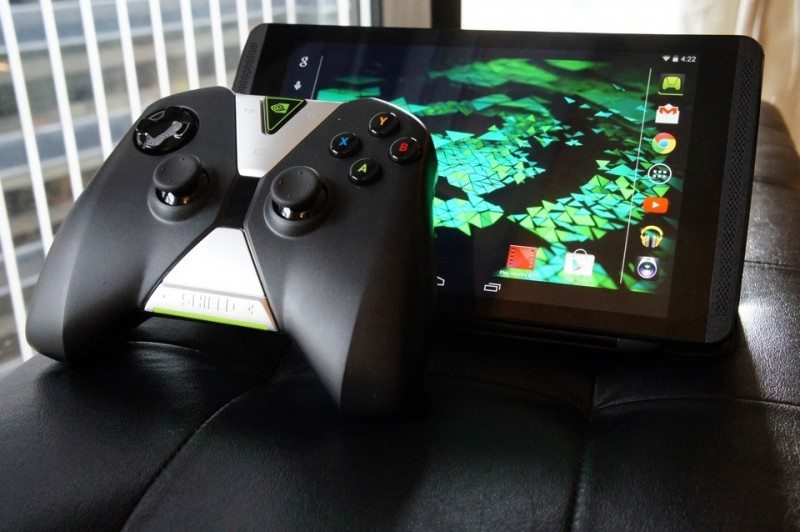 For those of you who don’t know, NVIDIA is a company that primarily focuses on processors for gaming purposes and the Shield isn’t even their first foray into the portables market but their gaming proficiency and the experience of past attempts have resulted in an incredible tablet. Not only is it powerful and fast, it’s pretty cheap too! Let’s get into the fine details starting with the screen. It’s a 8 inch Full HD screen which means it doesn’t have the best PPI but it’s certainly good for most tasks including all the gaming you could use the Shield for.

The next most obvious feature are the speakers. NVIDIA has decided to take a page out of HTC’s and stick the speakers on the front of the Shield which makes for an optimal media consumption experience. Hopefully, more companies will go with this configuration in the future! From there, the internals are pretty standard except for the addition of NVIDIA’s top of line processor which makes everything run really fast and smooth, no matter what you’re doing. 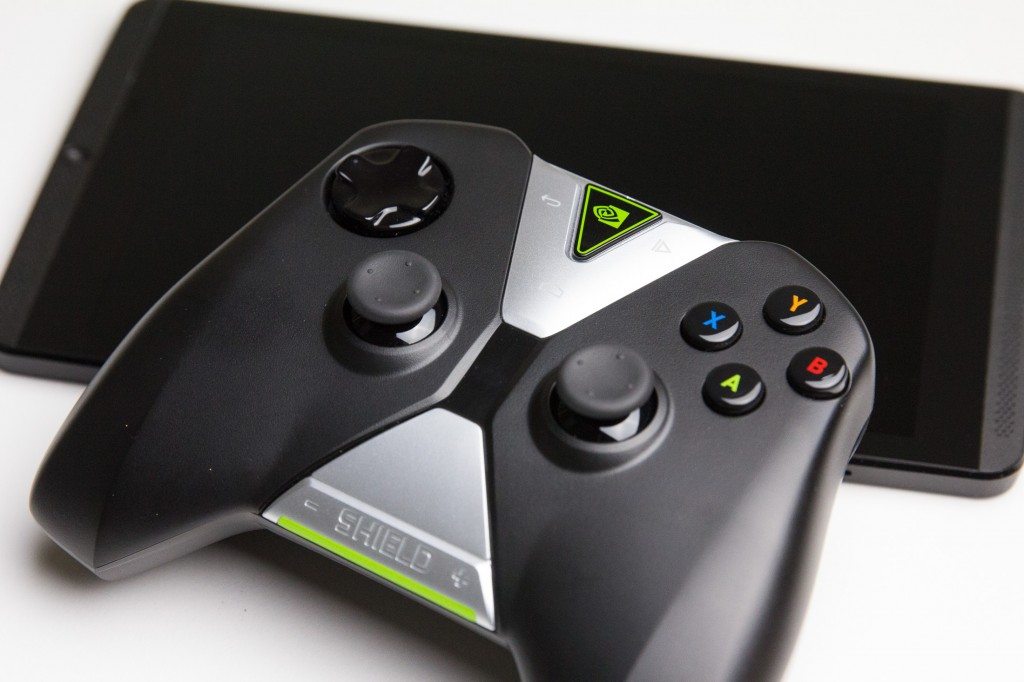 The main goal with the Shield tablet is to make gaming experiences possible and NVIDIA has certainly accomplished that. There are tons of titles that you can play on the Shield through various routes. Some are optimized and can be played directly on the Shield, such as Portal or Half Life 2, while others can be streamed from a compatible computer over WiFi. With the included mini HDMI port, you could feasibly stream games from your laptop to your TV without seeing any loss of quality. The Shield isn’t meant to replace consoles or computer but works instead as a wonderful go between for certain setups and the ability to take games on the go.

There are a bunch more gaming features available but the great thing about the Shield is that even without all those extra features, the rest of the tablet are enough to warrant the $299 price tag. There’s even an included stylus that works extremely well and a tailored drawing app that simulates real painting materials. For such a price, I might even head out and get my own!