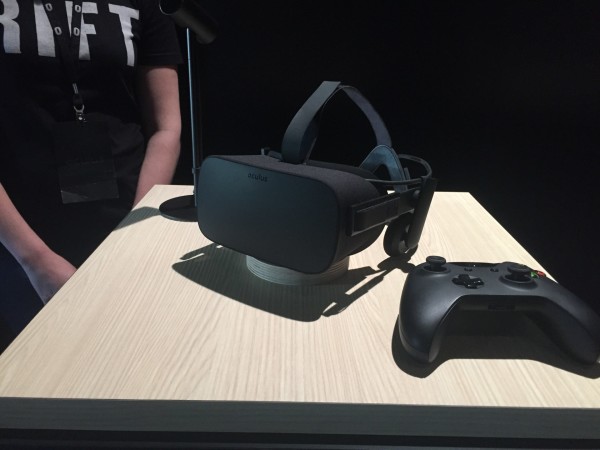 Virtual reality has become quite a fad in recent years. Many people considered it to be a dead end, much in the way of 3D television. However, just like wearables, virtual reality is gaining steam through direct attention from major corporations. Samsung, Microsoft (augmented reality but still), HTC, Sony, Google, and many others are putting forth the effort to compete in a market space which has only existed for a couple of years. The trendsetter, the true standard for virtual reality has been the Oculus Rift, especially after Facebook bought it for huge price; however, the Oculus Rift has only existed in the hands of developers…until now. The official consumer version of the Oculus Rift has just been revealed for a set launch window of the first quarter of 2016. Let’s dig in! 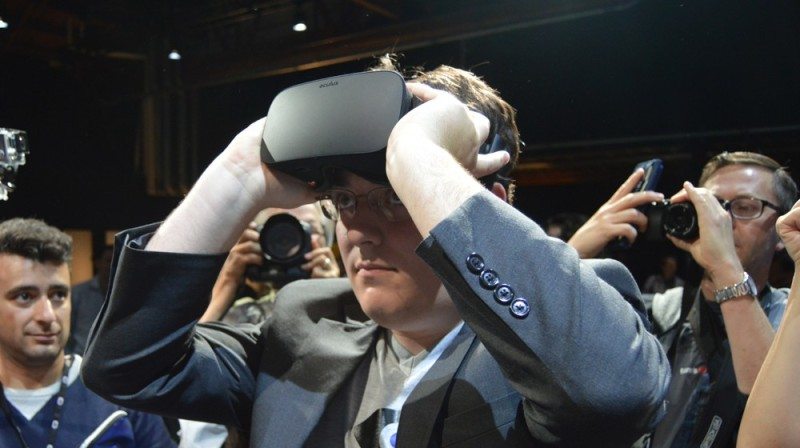 Describing a virtual reality headset is a pretty drab affair; it’s one of the few pieces of technology where the outward physical appearance actually doesn’t matter. The Oculus Rift looks like a slightly rounded black brick with some headstraps and some headphones (the headphones are removable so you can use your own). The true craftsmanship lies within the experience so don’t worry if you’re just as unimpressed by the physical design as I am. Everything serves a purpose but the purpose is not to look pleasing.

There have been many demos of virtual reality headsets over the past few years but there is just no way to accurately describe the experience without failing to convey the immersion. The most recent Oculus Rift featured the scene from the movie The Hobbit where Bilbo is in the Smaug’s cave; the catch with the demo is that you aren’t an audience member, you are Bilbo. With headtracking and motion sensing, you can look anywhere you like, even directly behind you and all you have to do is move your head like normal. You reach out and touch the coins and you can pick them up, you can throw them. The demo ends with you being consumed by fire which I imagine would be quite shocking.

Imagine such an experience with every video game you’ve ever played, every movie you’ve ever seen, every television show you’ve ever seen and you’ll understand why such a technology is so desirable to consumers. The Oculus Rift is the best step towards such a future and I can’t wait to try it out.