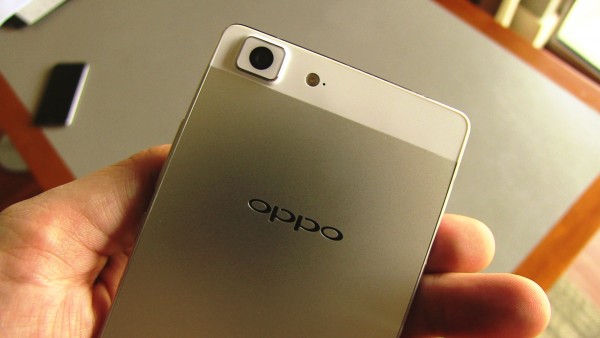 Apple started a trend when they launched their first iPhone. There was the whole deal with the first touchscreen smartphone, which was pretty revolutionary, and then there was their continued boast with each subsequent smartphone of the “thinnest smartphone ever.” It’s a title that has been repeatedly fought for in the smartphone industry and every single time, the entire tech industry decides that thinness is not actually that big of a deal. As for me, it’s always a relevant spec. It makes general handling easier and takes up less space. So when Oppo surprised everyone by announcing the slimmest phone, I straightened up and took notice. Here’s the overview of the Oppo R5, yet another amazing phone by Oppo. 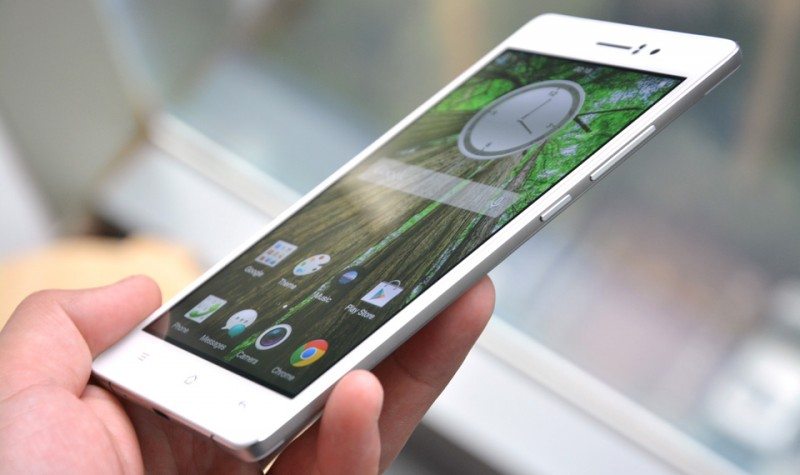 Take a good look at it. This is the R5. From the front with the screen off, it seems like a nondescript smartphone. I love capacitive buttons so that’s what I notice first. Pick it up and you will instantly notice the ridiculously tiny sides. At 4.85 millimeters, the R5 is impossibly thin. It’s a fantastic feat of engineering to be able to pack all of the smartphone capabilities into such a small form factor. It’s also not a plastic form either, it’s made out of aluminum that is specially made to disperse heat in the most efficient manner possible. Always good to hear when it comes to a metal device.

Flip it over and you can see all that brushed metal bookended by some white plastic. This is a design cue obviously taken from Apple but Apple does not have exclusively claim to this design choice so I compliment Oppo on an excellent looking device. 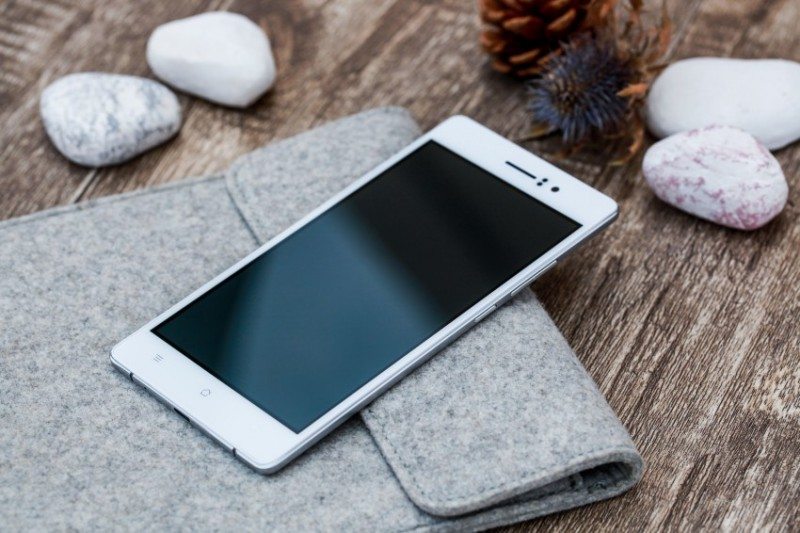 The specs on the R5 are great, just like any premium smartphone these days. A fantastic screen, a great processor so you can enjoy all of your games and apps and such. The R5 runs the latest version of Android with Oppo’s ColorOS. It’s an extensive skin but focuses more on functionality than just bloatware. There’s a gesture panel for launching apps which is easier than tapping through your app list or swiping through home screens.

In the end, it’s the price that makes the R5 stand out. It’s $499 off contract. It’s not a flagship killer but it’s certainly good value for your money. This phone is for those people who want premium looks and performance for not so premium prices. I love it, what do you think?