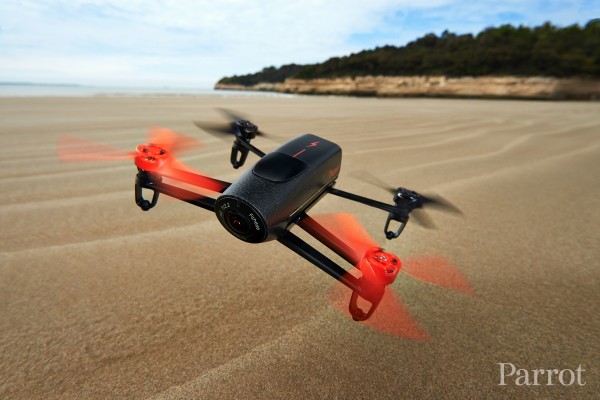 Ah, the days of old, the days of the old R/C helicopters. They were small but dangerous and certainly no child should have ever been allowed to pilot one of these fearsome machines.  Nevertheless, kids wanted them and parents bought them. The last few years have seen the overwhelming popularity of R/C controlled flying machines lessen to the point of being vastly unknown. It seemed as though the personally controlled flying machines had seen their end. Then a company called Parrot introduced a product called the AR Drone that was basically a small helicopter that you could fly from your iPhone. Your iPhone! Yet, they’ve decided that they can and will do more and have decided to improve their product and call it the Bebop. 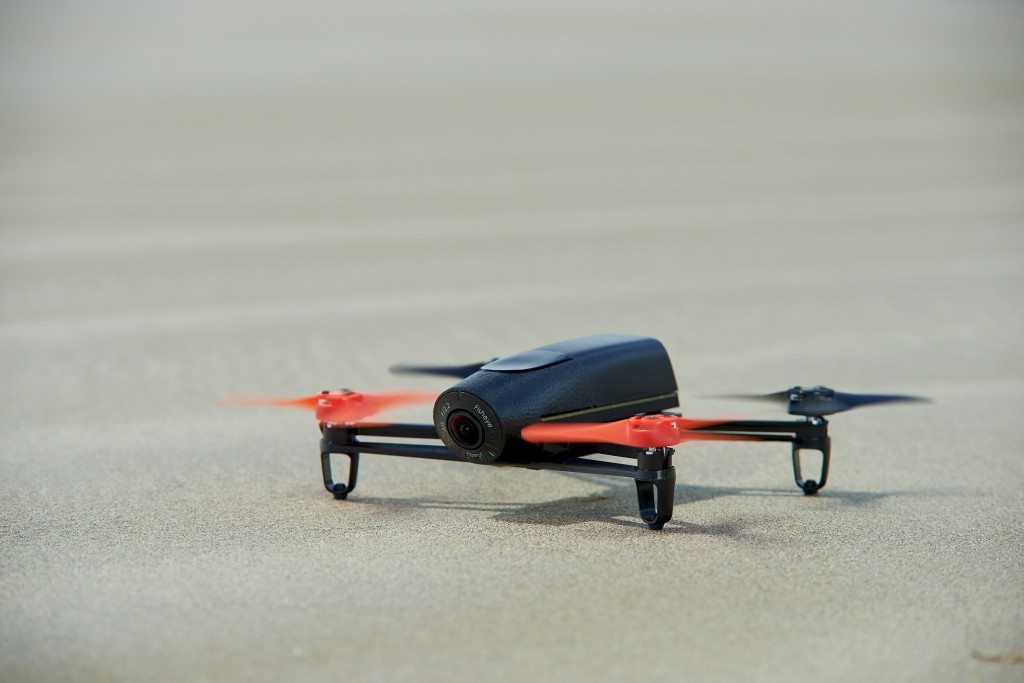 More Than Just a Toy

Parrot has decided to take the R/C helicopter and their first quadcopter and turn it into more than just something to play with. They’ve added amazing features into the Bebop so it can be used for something like film making and it’s not just adding a camera onto their previous models because that would result in shaky images that really wouldn’t be usable for anything. Rather, they’ve added a 180 degree fish eye lense plus some solid software to produce completely stable video and while the lense does record quite a bit of video that has to been thrown away in order to stablize the image, there’s really no arguing with the results. You get very high quality, stable videos from drone that weighs less than a pound that you can control from your iPad or using one of those fancy new virtual reality headsets. For a filmmaker, this option is much cheaper than renting a full size helicopter every time you need an aerial shot.

The Bebop has a couple of other tricks up its sleeve. First, it can be programmed to fly to certain locations in a certain order. Basically, you can program the Bebop to follow a path so you can plan out the route beforehand and then let the GPS in the Bebop do the rest of the work. Second, it can hover (it is a quadcopter but I thought I’d clarify just in case) and pan the camera so you get those wonderful panning shots that directors and cinematographers seem to love. 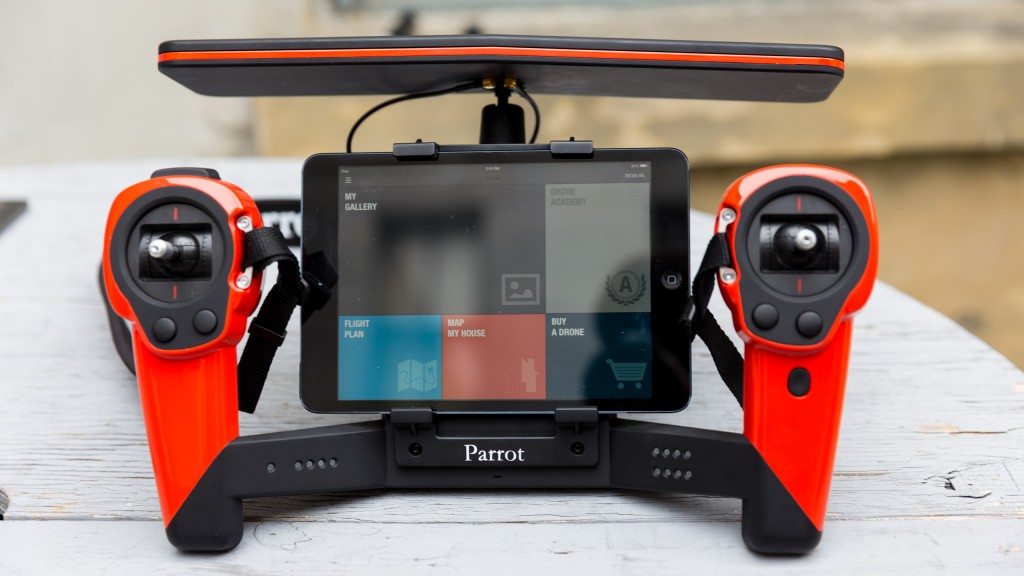 Not For the Average User

As much as I would like to say the Bebop is for everybody, it’s really not. The price which is rumored to be between $500 and $1000 makes it so that you need to buy the Bebop with a real practical purpose. Or maybe it can be a really expensive play toy for you, who knows? Either way, the Bebop is the next type in small drone technology and I can’t wait to see how people take advantage of its amazing features!