PITTA Is the Drone that Doubles as an Awesome Action Camera 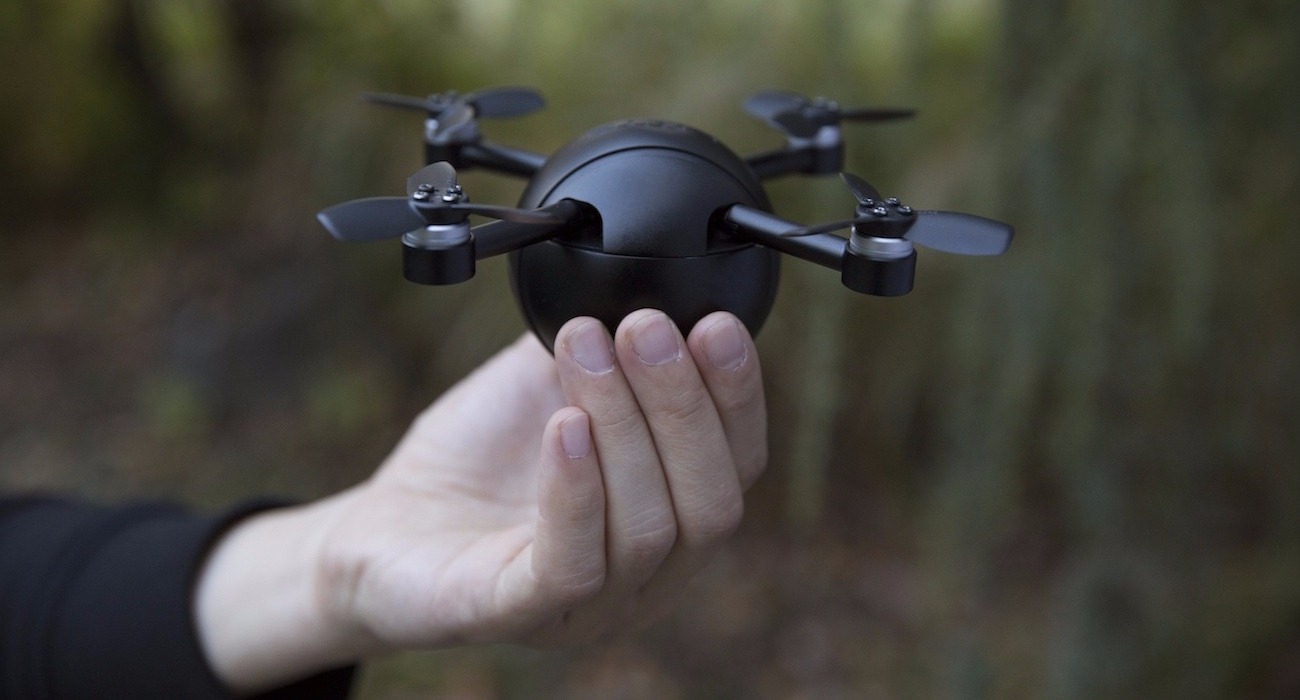 Up until now, drones have all taken a fairly recognizable form. You can expect a bulky midsection, with four propellers sticking out like alien limbs. While a few models now have folding sections, even these drones are larger and more unwieldy than the average DSLR. But the status quo might be about to change, for good. PITTA is an innovative new drone that doesn’t look anything like the competition. That’s because this orb-shaped quadcopter is really an awesome action camera with snap-on wings.

– Can be used for handheld shots, or attach the rotors for an autonomous aerial view

– Measuring 6.7 inches across, it’s small enough for any adventure

Due to their bulk, drones are generally used by only the most committed filmmakers. This is a shame because many everyday adventures could be captured more elegantly with some aerial backup.

The palm-sized PITTA drone could be the solution we have all been waiting for. On the ground, it can be used as a 4K video camera, complete with live streaming. But with a quick twist, you can add four rotors to this modular orb.

Once airborne, PITTA can follow you across the terrain or snap a beautiful panorama. Alternatively, you can take full manual control from your smartphone. 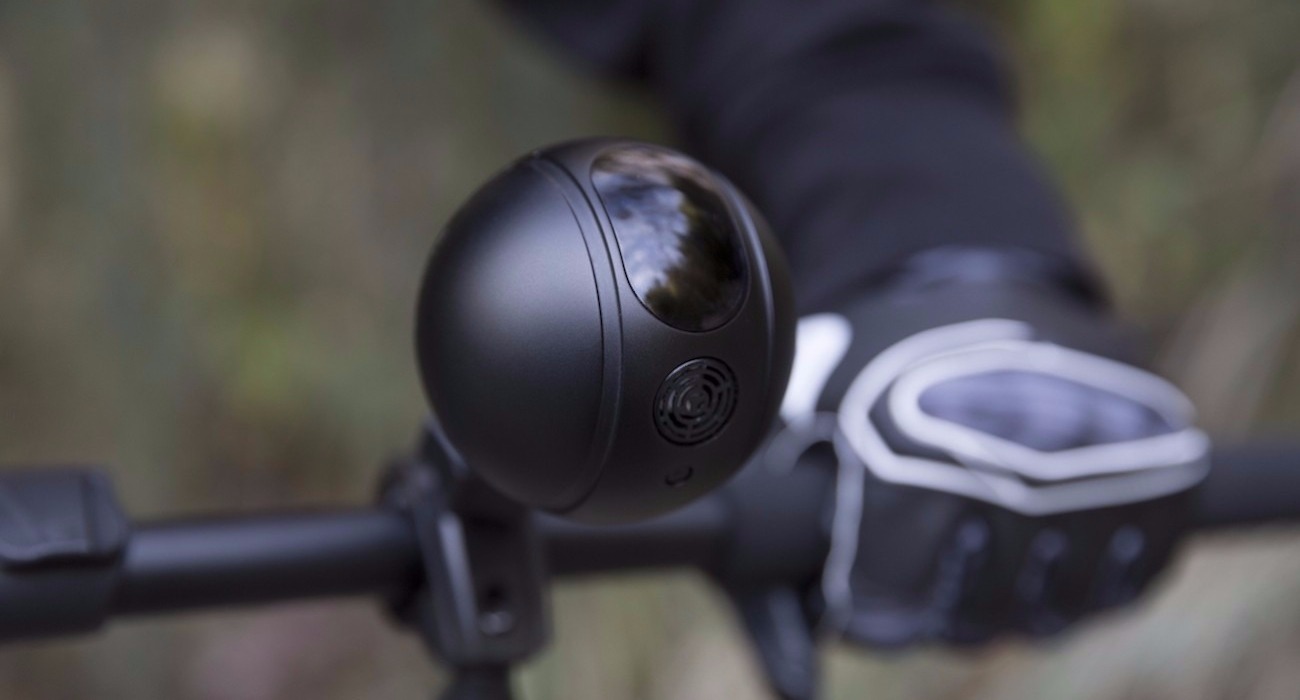 Even if PITTA had no aerial prowess, this tiny camera would still impress. The device captures stunning 4K footage at 30 frames per second, with a mounting point for your selfie stick. 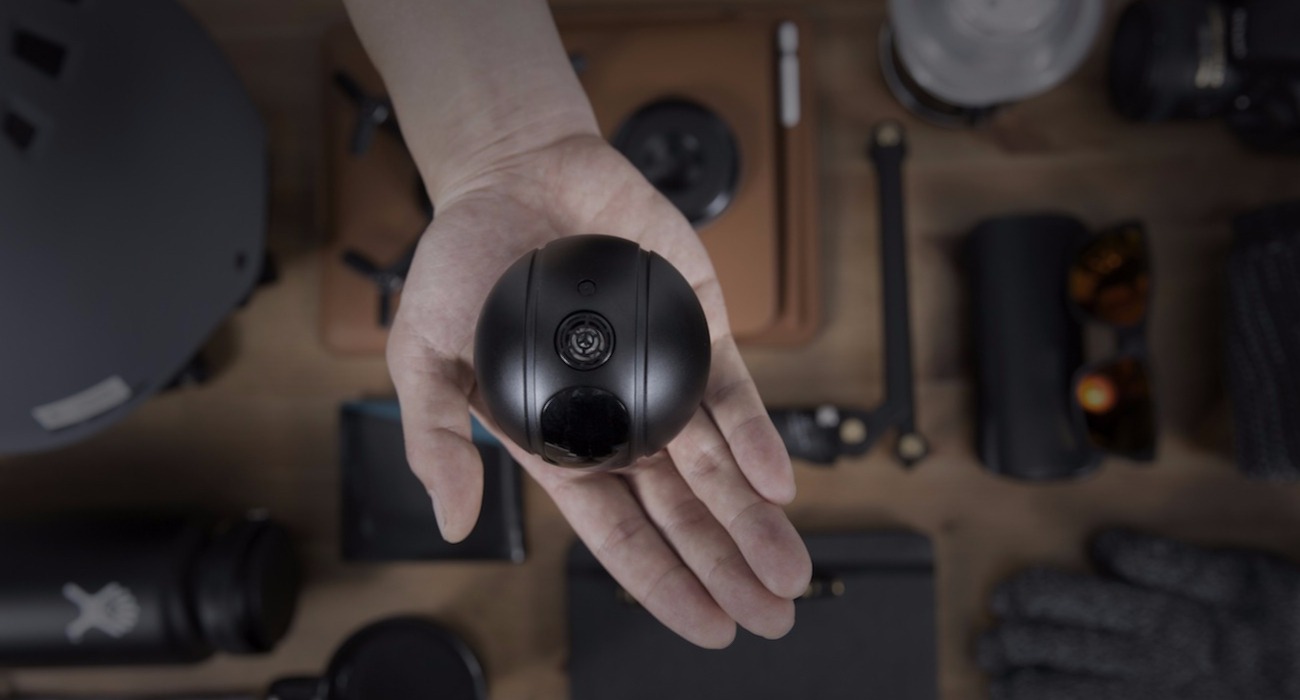 You can also record slo-mo footage at 60 frames per second, capture captivating timelapses, and use the camera for live streaming. The last of these features even makes PITTA suitable for home security. 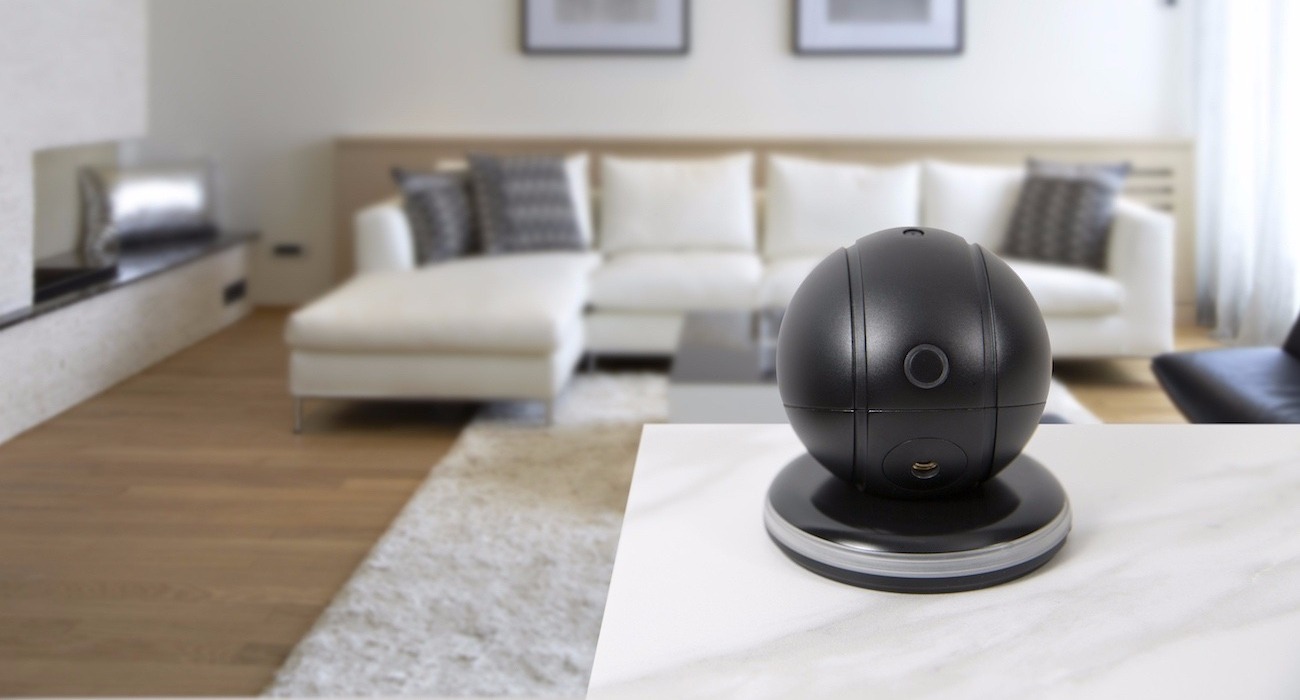 You control the camera from your phone via the companion smartphone app. At this pre-production stage, there is no way of knowing how well the app will work — although other action cams use similar systems with success.

A modular design allows the PITTA to shapeshift between ground and air modes. To send the drone skyward, you simply twist off the top and replace it with the rotor module. This attaches via strong magnets. 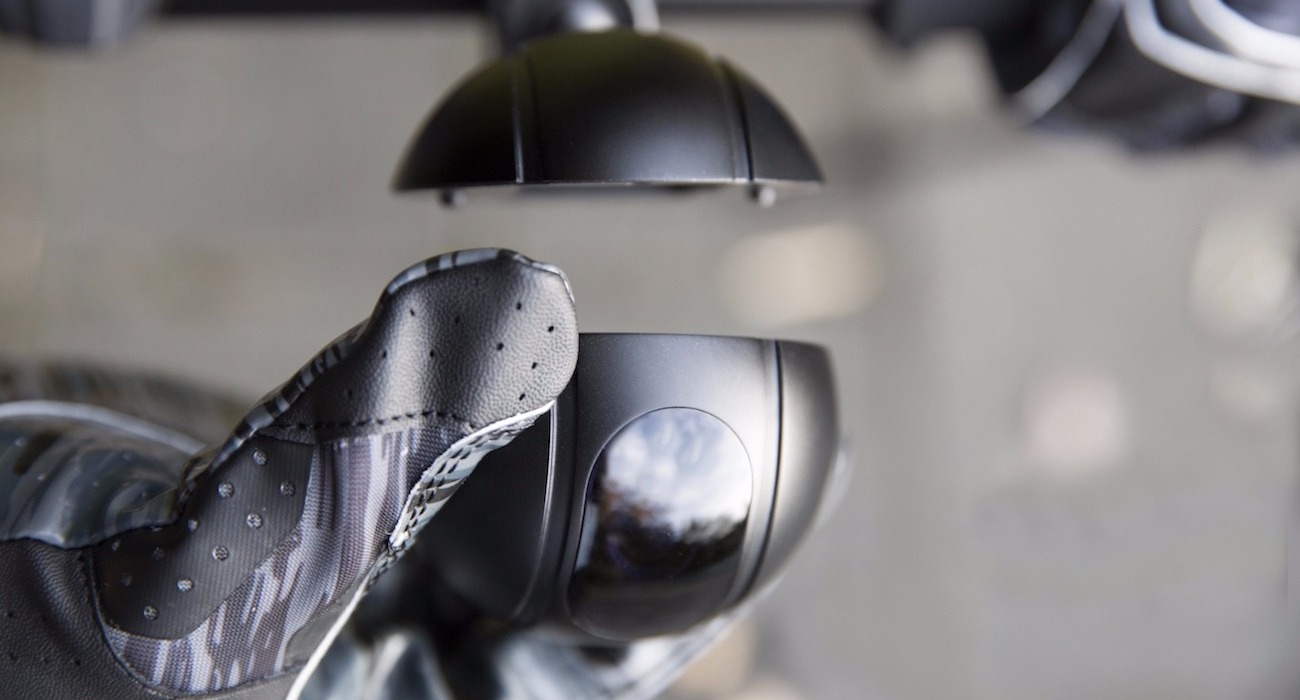 Weighing just seven ounces, the drone needs only four small blades to create the necessary lift for air travel. It can hover by itself, and you can take manual control from your smartphone. In addition, it has a follow-me function, auto-landing capability, and the ability to return to base automatically. 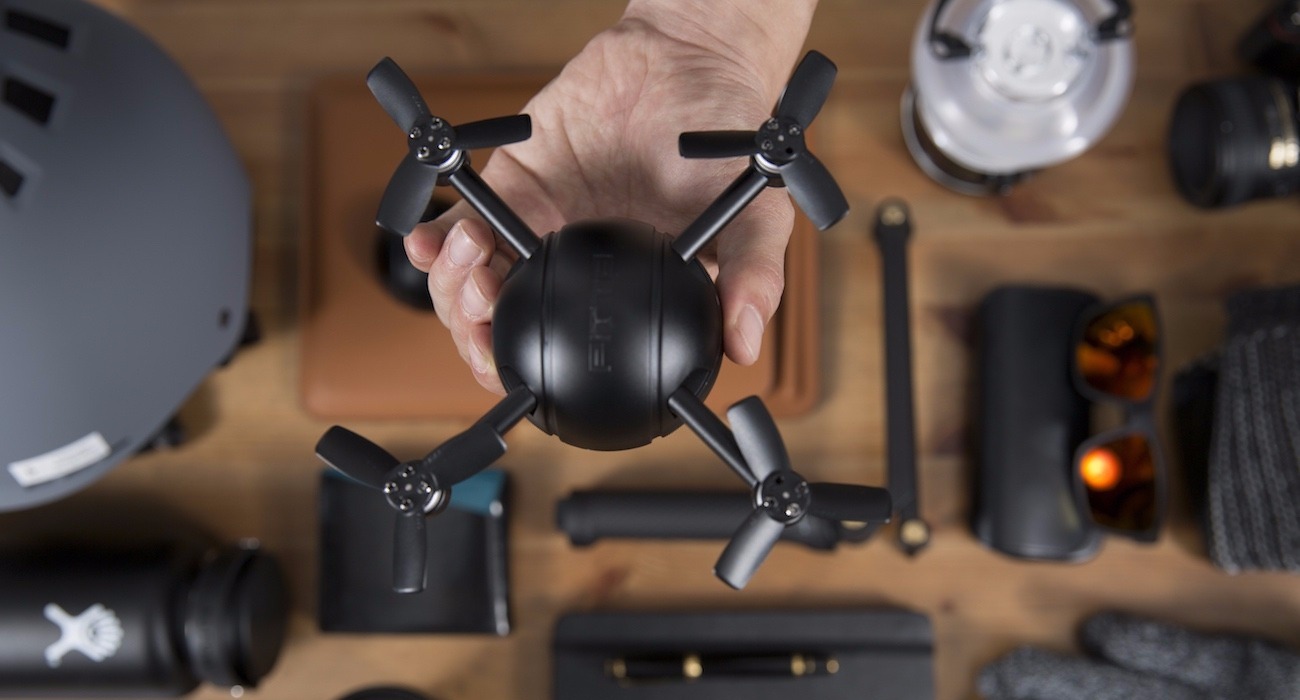 We will have to wait and see how well the PITTA performs in the air. But on paper, this little drone has everything you could possibly want.

“PITTA is a modular transformative drone that enables true versatility in a way that you capture your experience. It’s not just aerial, not just handheld, not just wearable or mountable, it’s all of these. It’s a complete system packed into a single device.” — EYEDEA on Kickstarter 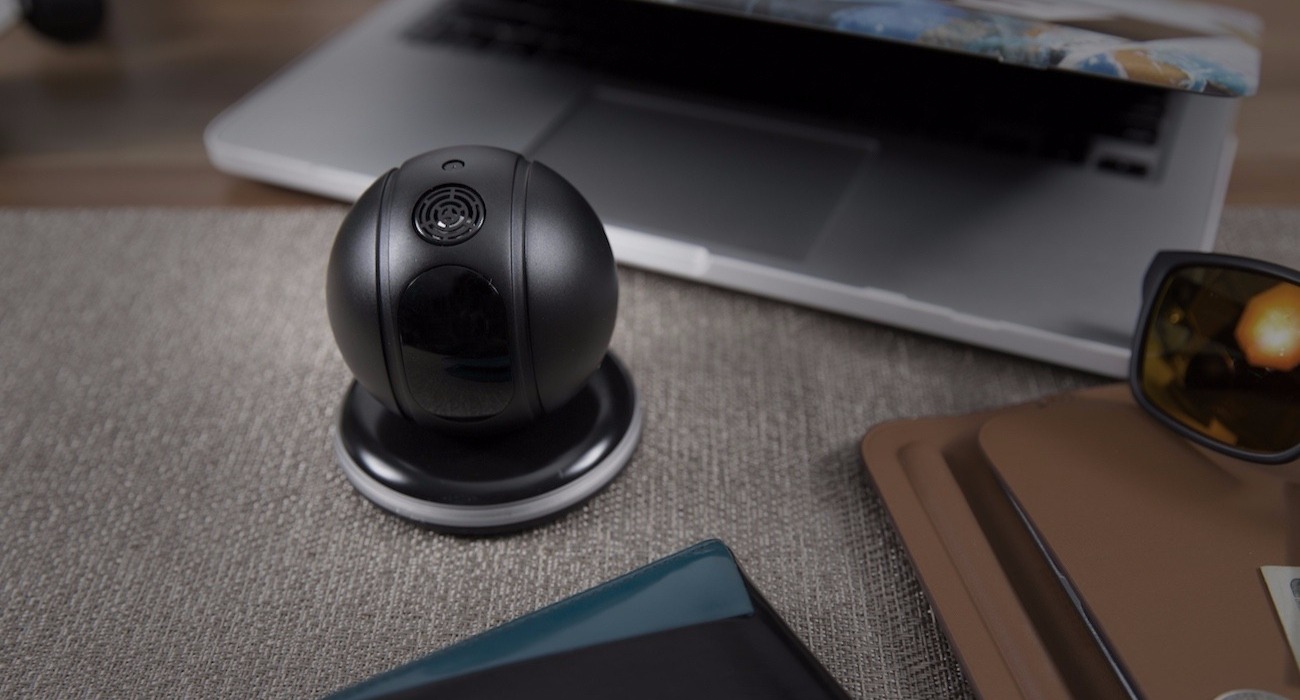 With beta testing due to happen at CES 2018, we don’t have long to wait for the early reviews.

Want to impress a gamer this holiday season? These new gaming gadgets for hardcore gamers fit the bill. They’re not just new; they’re outfitted with the features serious gamers want, from an MMO mouse to a racing wheel with tactile..
Popular Blog Posts