Podo Can Stick to Surfaces for Hands-Free Photos 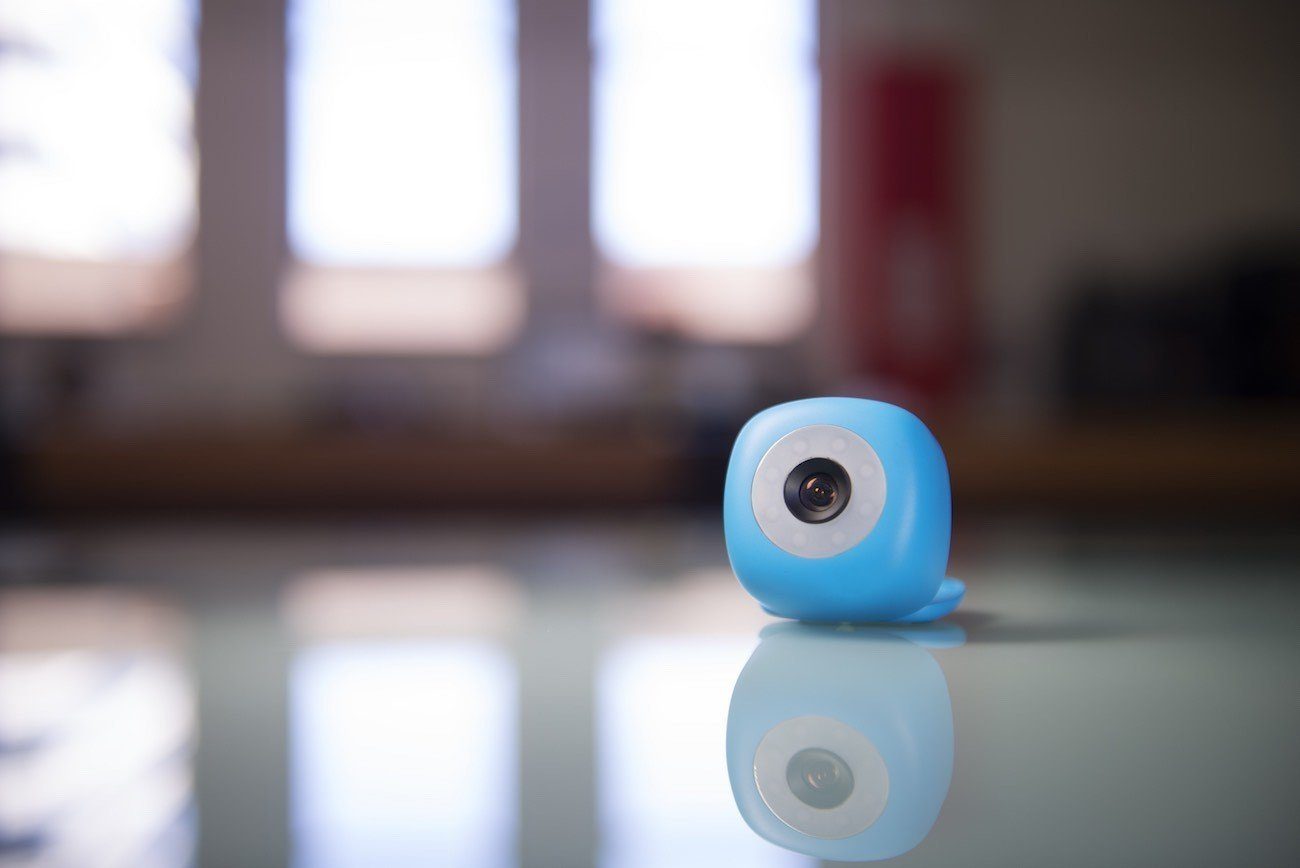 Last year, I wrote a blog about Podo. It’s a unique camera that can stick to a variety of places so you can take hands-free photos. The versatile micro-adhesive pad backing can stick to glass, tiles, wood, porous stone, and much more. You can even adjust the angle with the handy hinge. This camera has it all so, why the need for another blog? I’m glad you asked: the Podo Camera is back with show-stopping upgrades.

Just like the original, the all-new Podo has a compact square body for easy grip and storage. But, that’s about where the similarities end. All of the internal hardware and software has been revamped.

Podo has been enhanced with a brand new image sensor to give you better quality photos. Its pixels are double the size as before which allows for more light to enter the camera. This means there’s less noise, also known as grain, so your images are crisp and clear even when printed. 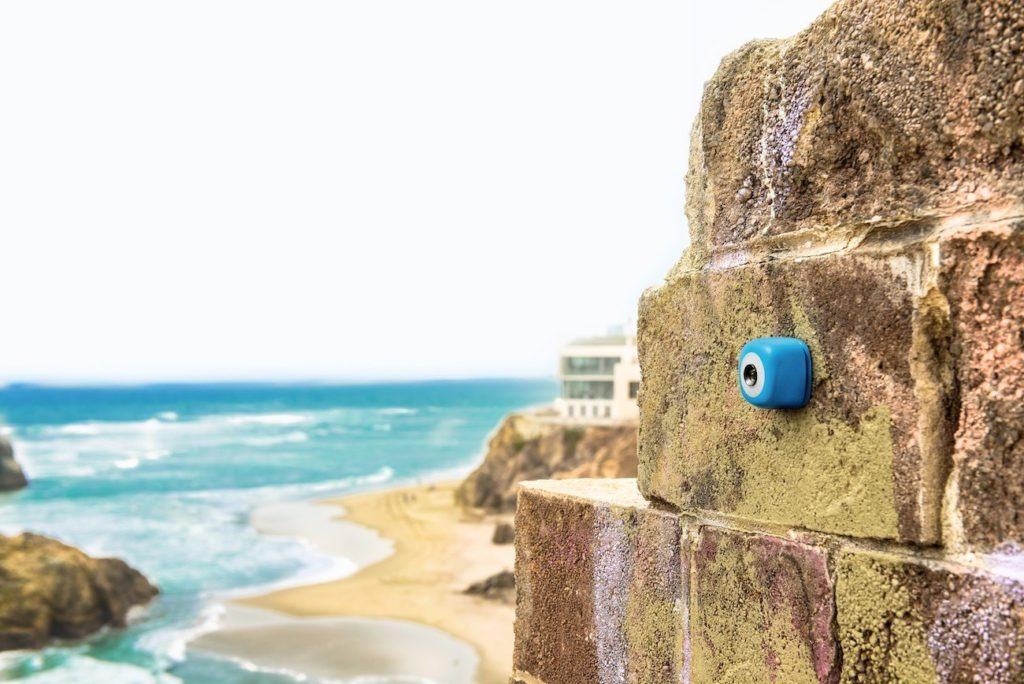 Working in unison with the spiffy new sensor is a wide-angle precision cut glass lens. More robust than the one in the previous model, this lens gives Podo enough of an angle to capture you and your friends in addition to the scene behind you. And, don’t worry, the Podo lens isn’t wide enough to create fisheye distortion around the edges.

The biggest update to Podo is the functionality. Using the Podo app, you’re now able to connect to six different Podo Cameras all simultaneously and control them from a single device. With this incredible new feature, you can instantly create a 360-degree photo booth or even a multi-angle time-lapse. The possibilities really are endless. 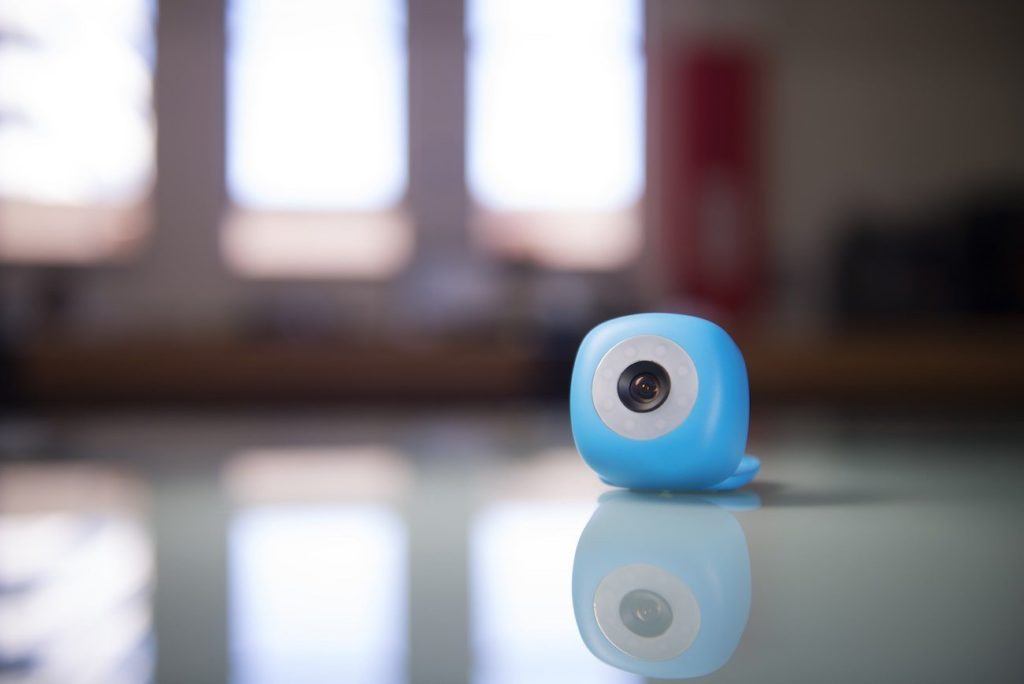 The Podo app also gives you the ability to frame your shots exactly as you’d like. With a real-time view right on your device, you can see everything Podo sees to ensure you capture it all.

Before you let your imagination get carried away: Podo is super affordable. Even after the special Kickstarter price of only $49, the Podo Camera will retail for just $79. But, you’d better act fast as this deal disappears at the end of the campaign on October 13th.