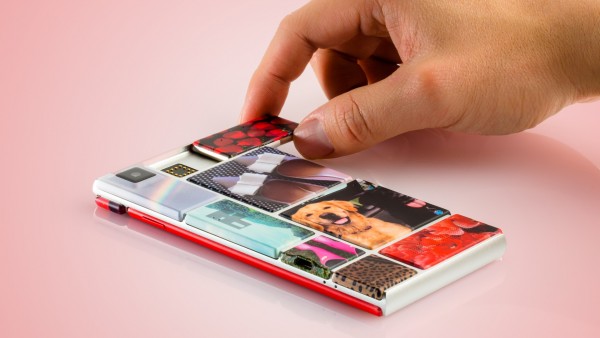 The curse of loving electronics is how quickly they become outdated. The flagship top spec smartphone of one year ends up only being top spec for about six months before another company or even, in the case of Sony, the same company comes out with something so much better. It’s not anyone’s fault, that’s just how innovation in electronics works. Unfortunately, that means spending a premium on the latest and greatest every six months which is not cost effective and downright wasteful for certain individuals like myself. But what if there was a way to personalize a smartphone in such a way to keep it relevant year after year by just swapping in new parts? That’s what Google is trying to do with Project Ara with the latest version called Spiral 2. Let’s talk about the improvements! 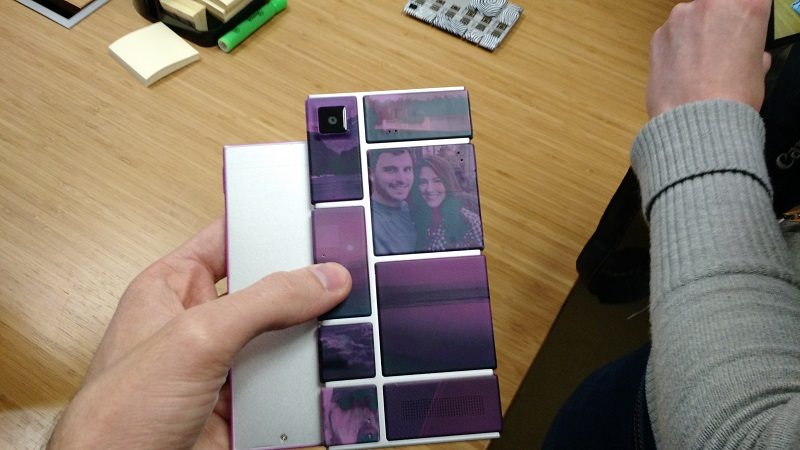 First of all, Ara is not quite production ready so don’t expect everything to be perfect just yet. The concept pictures show a product that is much thinner than is currently being developed and that’s due to the nature of Ara. However, it is not obscenely thick, just a bit chunky at this point. That being said, Ara looks much better than the versions we saw last year that were extremely chunky and looked a bit outdated.

We are also seeing the implementation of a shell maker concept that Google had been postulating since Ara’s announcement. Google initially toyed with the idea of using 3D printing to customize the modules but have decided to go with a different process called dye sublimation so you can print high res photos right onto the smartphone. That means you can print a different image or pattern on each module for a completely unique expression. 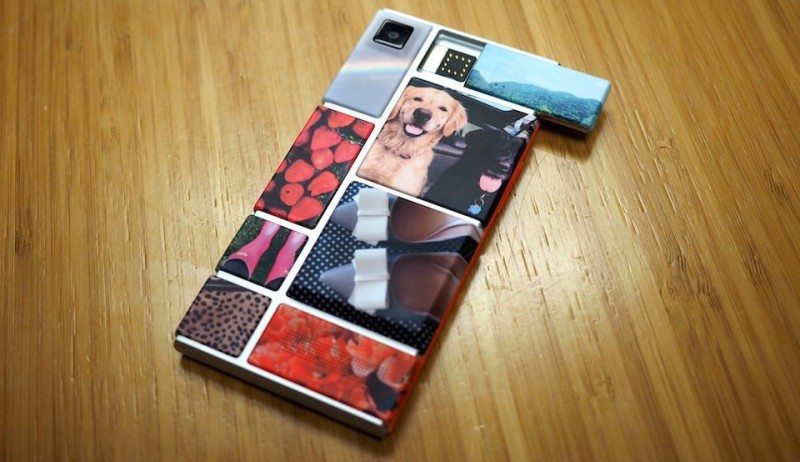 The biggest improvements have been on the hardware and software. The unit shown at the developer’s conference showed great progress from the last update. For example, the hot swappable nature of the modules now include the battery module. Granted, you have only 30 seconds at this point but Google’s goal is to get that number up to 120 or 180. Ara has also been upgraded to include 3G with the intention of bringing 4G LTE as a possibility before Ara gets shipped to consumers.

Otherwise, Ara promises to be a typical pure Android smartphone with the same functionality that people have come to know and understand. The idea of being able to keep the latest updates from Google and add upgraded components around it without springing for an entirely new device is an amazing idea. I for one rarely use the camera on my phone so who knows what I could do with the extra space? The possibilities are mind blowing; keep a look out for Ara in the coming year!