To have your company become a global revolution is the biggest achievement you could think of. And when that name turns into a dictionary acknowledged verb, it becomes even more difficult to keep up to the expectations of the 7.125 billion population out there. I can’t remember a day without Google in my life now and when I sit back and watch their I/O Keynote every year, I feel proud to adore this organization each day. That’s exactly what happened to me after the Keynote yesterday. Google is in no mood to stop exploring the next generation of technology, mobile and beyond. Let’s have a look at what they have come up with this year.

Before I head for the new announcements, let me just give you a quick count on the number of monthly active Chrome users on Mobile – 1 billion. That’s 1/7th of the entire world population and I just went crazy knowing that.

We’ve seen tons of products trying to take over your smart home assistant’s job. Amazon Echo being the most popular till date. But with Google Home, we can just hope to make that process even smarter than before. Google Home is a voice-activated home product that allows you and your family to get answers from Google, stream music, and manage everyday tasks. 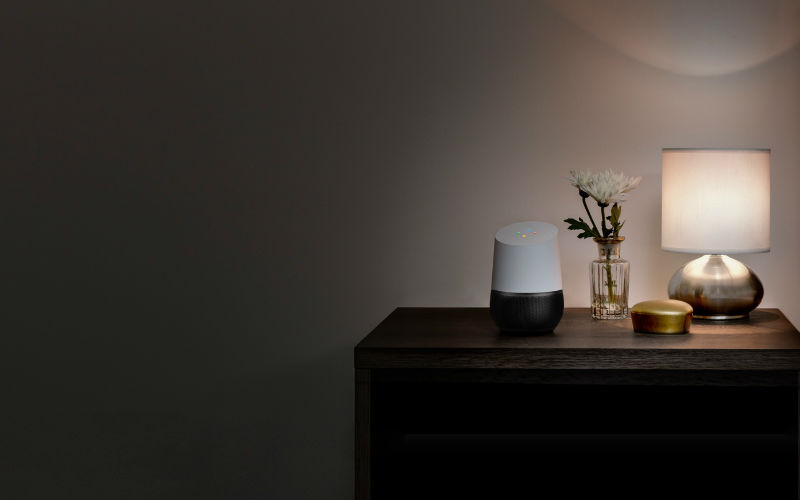 Use it as a speaker or a control box by throwing in commands like “Play Madonna in the bedroom” and you’ll be surprised as your new Google Home assistant listens to your commands every second.

The next version of Android needs a name. And how cool will it be like if you could suggest one yourself? That’s exactly what Google wants you to do. Suggest a name right now and take your chance! According to me, it should be “Caramilk”. No?

Now, coming to the new features that will be introduced with Android N,

1. Firstly, there will be a built in solution that will allow you to run multiple apps splitscreen.

3. Security enhancement with file based encryption and automatic system updates.

4. No more “Android is optimizing X of apps”

Might sound like Google Now but this one is optimizing two new ideas: contextual answers to voice queries. It will feel more like a chat app than the search-based Google Now. 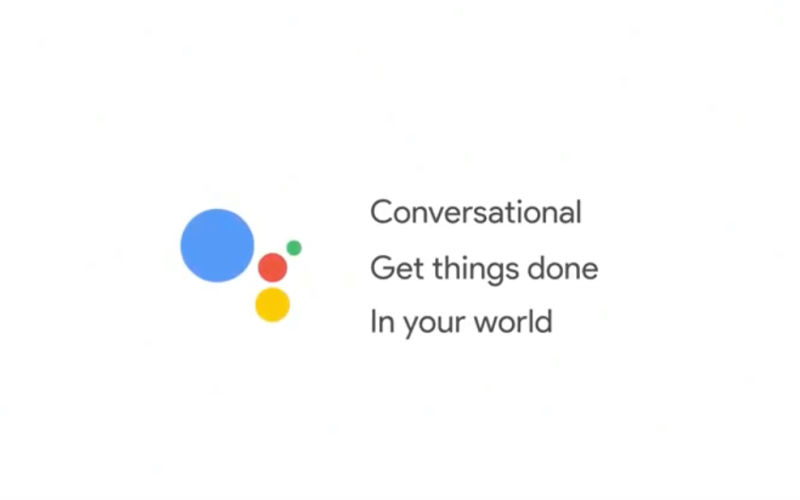 This is a messaging app which makes conversations easier, more productive, and more expressive. Google Assistant is built in at the core of this product that will help you find information, and get things done without having to leave your conversation.

Duo is a one-to-one video calling app for everyone – designed to be simple, reliable and fun so you never miss a moment. The coolest feature here is that when someone calls you on Duo, you can see them before you answer.

One of the coolest announcements from Google, Android Instant Apps enables Android apps to run instantly, without requiring installation. Instant Apps lets you experience what you love about apps—fast and beautiful user interfaces, high performance, and great capabilities—with just a tap.

This would be a special platform for all things VR on Android. You would be happy to know that Android N will have VR support baked in for future headsets. They would be called “Daydream Ready Phones”.

And just so that you are more excited, Google is already working with Netflix, Hulu and YouTube as well as a bunch of other apps to make them Daydream compatible.

There are tons of new things coming up on Android Wear 2.0. Out of them, what you’ll really like is the full swipe keyboard, handwriting recognition for quick scribbling on the screen, automatic activity recognition and of course, the “Smart Reply” support borrowed form Gmail.

But the surprise is still not over yet. Android Wear will be getting offline applications too so that you can use it even when your phone is dead or out of range.

Lots of things coming up from Google this year and let’s just hope we keep enjoying the “verb” in our lives forever. What are you looking forward to experience from these announcements?