Sentry Coaches You to Play Games Like the Pros 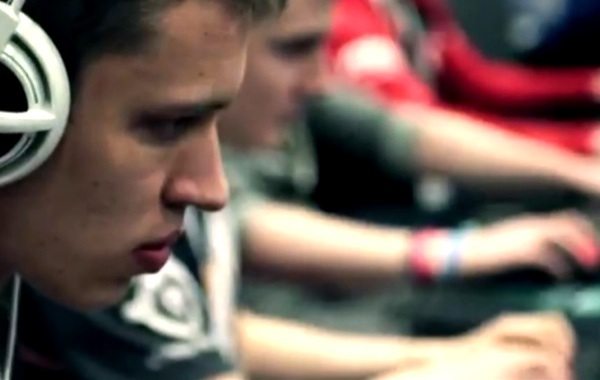 For most people, gaming is nothing more than a fun way of passing an evening. But for some, it is deadly serious — they are the “athletes” of e-sport. These are the people who train hard every day and sacrifice sleep to become a Great of their preferred game, and like any sportsman, they will do whatever is required to be the best. To cater for these folks, a Danish gaming hardware specialist named SteelSeries has created Sentry — an eye-tracking device that is capable of training players to use their vision to best in-game advantage. 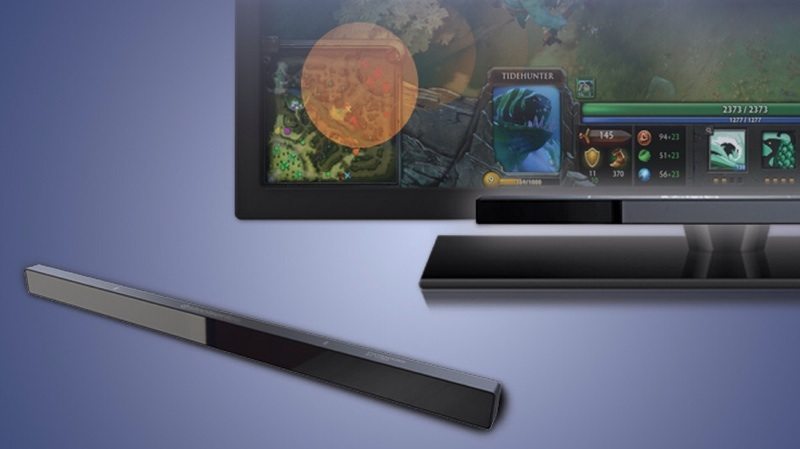 According to SteelSeries, one of the key differences between a pro gamer and the sometime amateur is vision — the folks at the top know where to look and when, and they avoid becoming drawn in to staring at individual areas of the screen for too long. Sentry’s role is to monitor your eye movements throughout each gaming session — such as what you focus on, and for how long — and use this data to coach you into seeing like a pro. It also stores your stats for progress tracking, and SteelSeries has brought a number of big-name gamers on board to act as a benchmark to aim for. 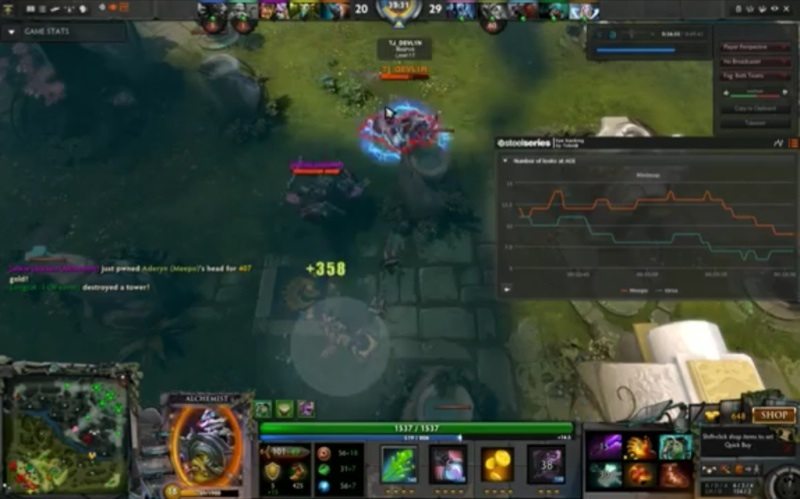 As the Sentry is not yet on the market, SteelSeries haven’t released any real specifics about the technology they are using. However, they have announced that they are working in partnership with Tobii, a company which makes its own eyewear headset (along the lines of Google Glass or Meta Pro), so it seems likely that much of the same technical wizardry will be used. Whatever it might be, the people at SteelSeries are hoping to use the same technology to provide a future alternative control system.

There’s no firm arrival date for the Sentry, nor a proposed retail price, but if you’re into gaming, I suggest you keep an eye on SteelSeries’ progress.