You can share VR video in 6K with 360Penguin

In the world of entertainment, VR video is the cool new kid on the block. The new 360Penguin camera makes it easy to capture and share immersive footage at up to 6K resolution. 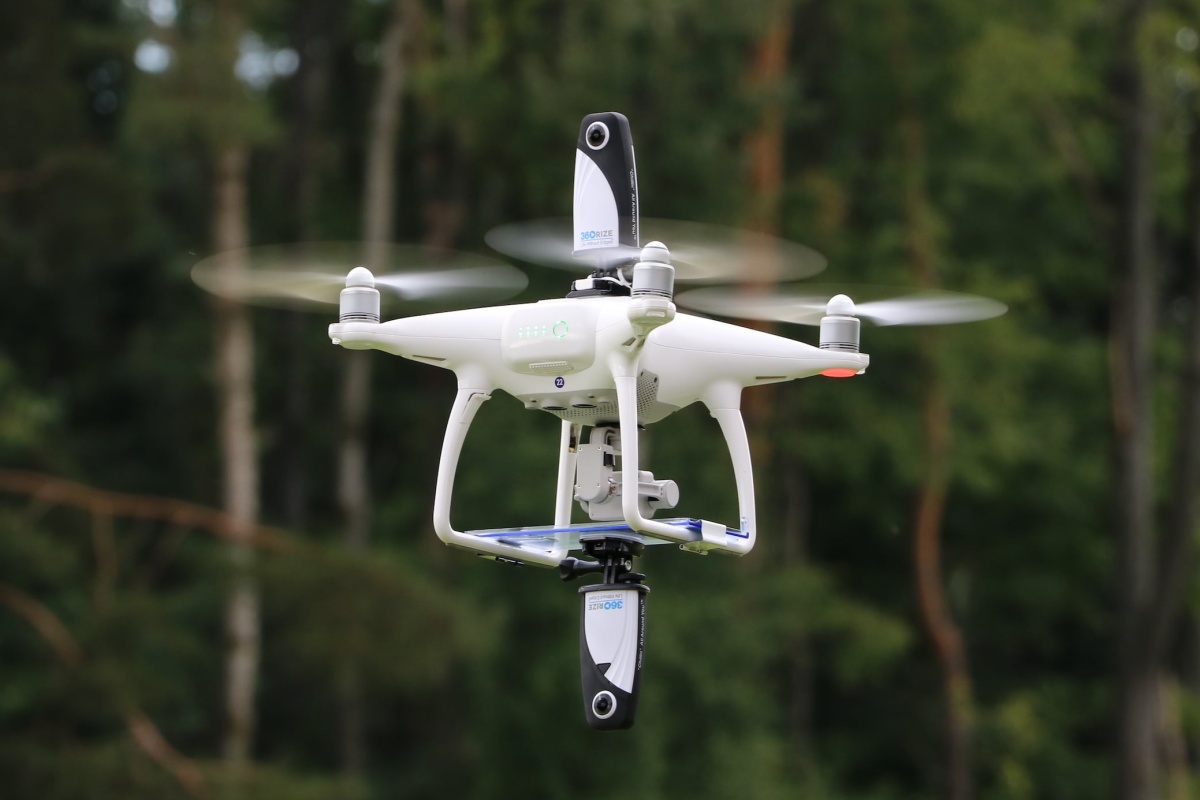 With VR headsets expected to fly off the shelves this holiday season, VR video is set for big things. This unique medium allows viewers to decide where they look, rather than being led by the camera. As a result, travel vloggers can share the full view and families can record home movies like never before.

The new 360Penguin camera lets you capture such immersive footage with ease. What’s more, this device goes all the way up to 6K resolution. If you want to futureproof your memories, this camera is an essential purchase.

In times gone by, only the professionals had access to 360-degree video rigs. But as the technology has moved on, it’s now possible to record VR video with a handheld device. 360Penguin is the latest, and maybe greatest, example. 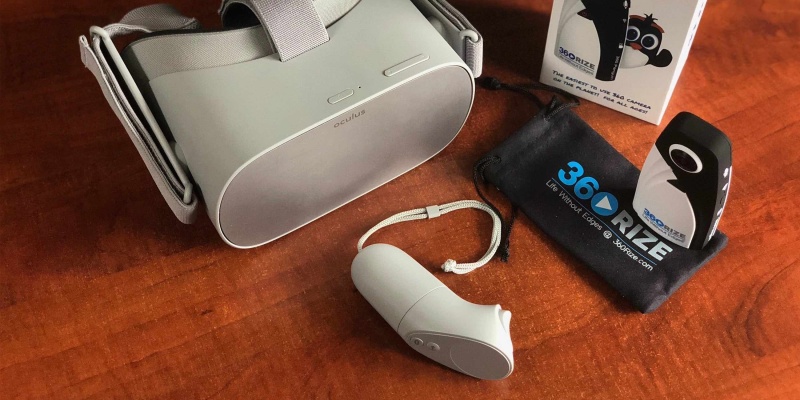 360Penguin is perfect for VR video

This new 360-degree camera has two super-wide-angle lenses, a pair of 24MP sensors, and Wi-Fi connectivity built in. If that wasn’t enough, the 360Penguin weighs only 2.6 ounces. That’s less than a deck of cards. 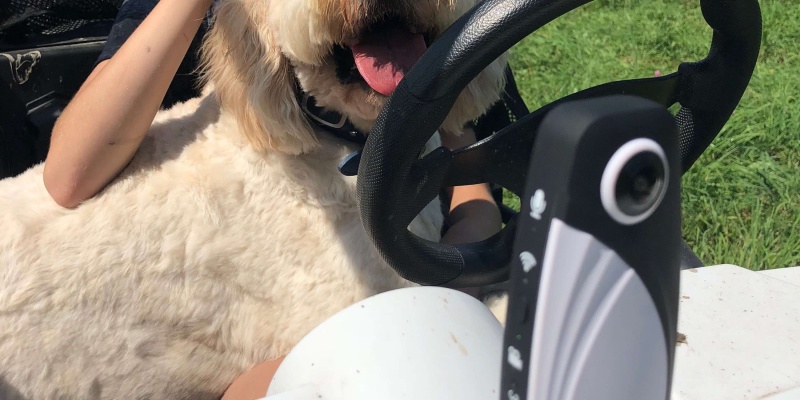 Take VR video wherever you go with 360Penguin

You can use the camera to capture videos and photos, before sharing them instantly via the companion smartphone app. Alternatively, you can livestream directly to your followers and friends.

How to record VR video 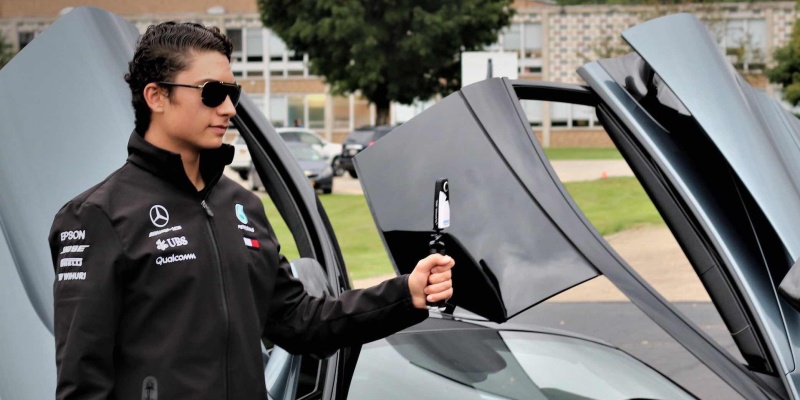 Taking VR video is easy with 360Penguin. The device fits comfortably in the palm of your hand, and you can start recording with a tap.

Each of the two lenses covers a 210-degree arc. The camera automatically stitches together these opposing viewpoints into one seamless vista. While you’re recording, your phone acts as a digital viewfinder. Through the companion app, you can zoom and pan through the full 360 degrees. 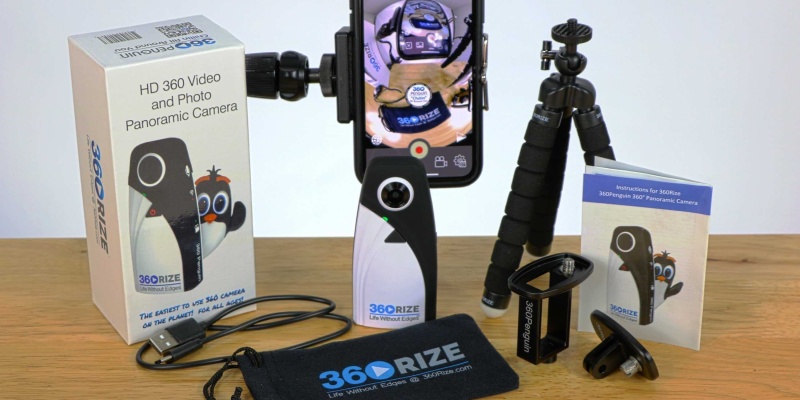 You can hook up 360Penguin to your phone and mount it

The 360Penguin lets you choose from several quality settings for both videos and photos. You can also capture stunning timelapses or mount the camera on your drone.

All your footage is stored locally on a micro SD memory card, and you can go live on Facebook or YouTube.

By the way, about that slightly strange name? It’s because 360Penguin is styled to look like a flightless feathered friend.

“Family fun with 360° VR video and photos has just gotten easier! The magic is inside the friendly pocket penguin. Now everyone can focus on family and fun in 360 that’s built for all ages!” — 360Penguin on Kickstarter

None of us wants to spend time uploading and editing vast video files. This camera cuts out the boring stuff and lets you share VR video with ease.

Offering one hour of recording on a full charge, the 360Penguin could use a bigger battery. In the meantime, think about getting a power bank with this camera.