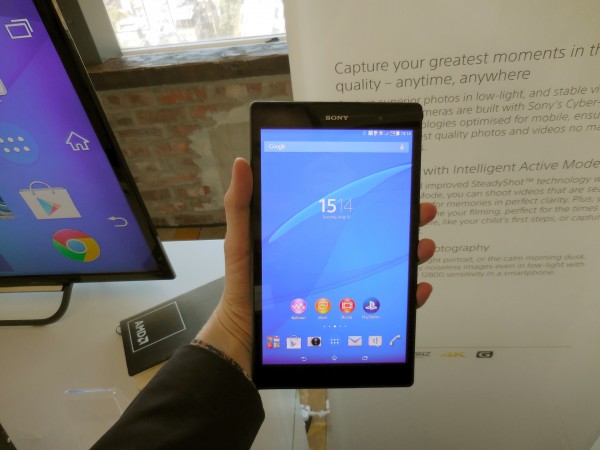 We all know about the big time tablets in today’s day and age. It’s all about the Apple iPad, Samsung Tab or Google Nexus or even the Amazon Kindle tablets. There’s even the NVIDIA Shield Tablet as a dark horse in the competition so you have plenty of options out there. So what would yet another tablet have to offer that’s not already out there? Surprisingly, Sony has found a unique combination of features to offer in a very appealing package. 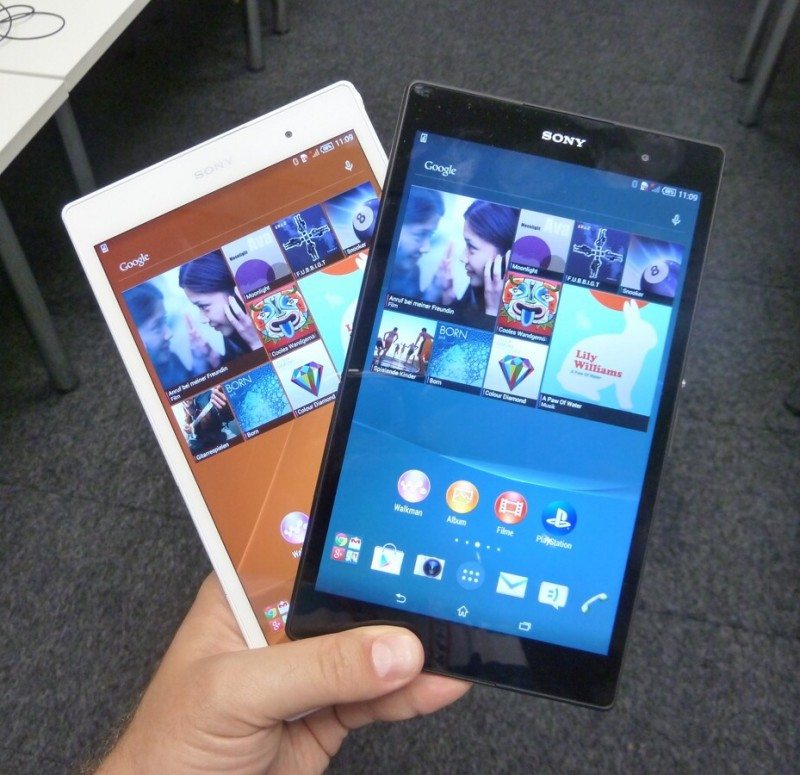 Let’s just get this out of the way: the Sony Xperia Z3 Tablet Compact is an awful name. I get why Sony wants to use similar branding but it gets confusion and it’s quite lengthy. There’s the Z3 and Z3 Compact smartphones and then there’s the Z3 Tablet Compact with the universal Xperia branding. Despite this, the Z3 line certainly looks amazing and the Tablet Compact is no different. It retains the same glass back and front with the sleek metal edges and premium feel. It’s basically just a larger Z3.

There’s nothing cumbersome about the Tablet Compact other than the name. It’s so slim and light that it will even be easy to use one handed and Sony has recognized this by including some different styles of keyboard besides the standard full QWERTY keyboard. Additionally, there are dual front facing speakers, a wonderful addition to any tablet because of how much media consumption people use their tablets for. 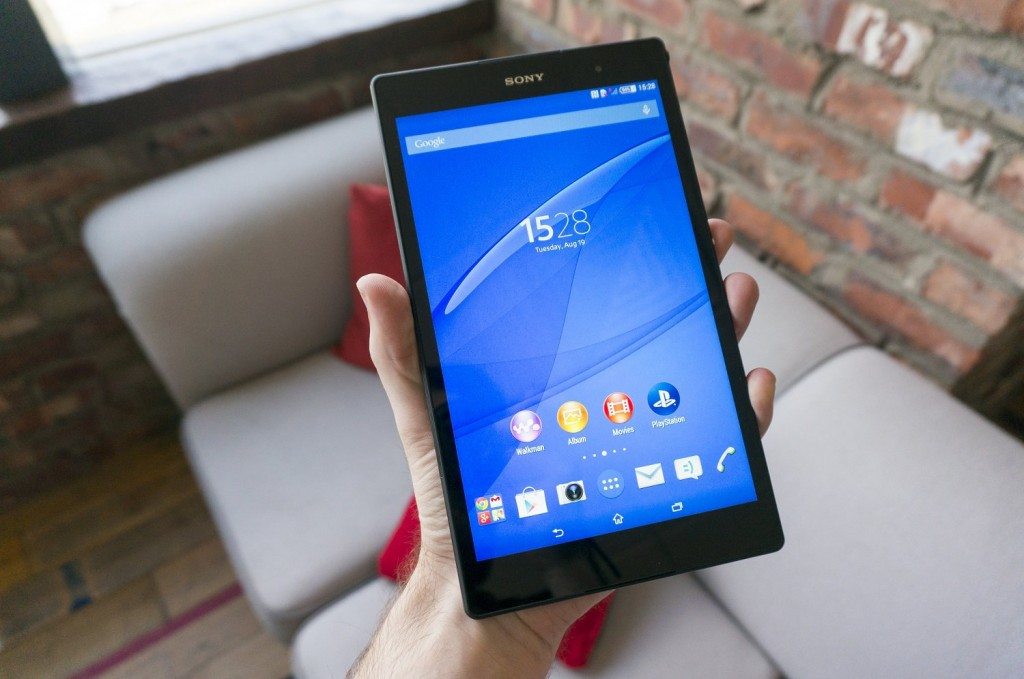 On the inside, the Tablet Compact is a beast. A strong processor, 3GB of RAM plus a microSD card slot make this a great tablet for proper media consumption. There’s also the waterproofness which is a huge standout for such a powerful tablet. None of the other top end tablet are waterproof so if you want to avoid the possibility of ruining your tablet in the rain, this is the best one out there.

There’s also a new feature that Sony is trying to push on all of its mobile devices and an amazing feature it is. It’s called Remote Play and it is one of my favorite new software features of late. Remote Play allows you to connect to your PS4 and play games on your compatible mobile Sony device, the Tablet Compact is the latest to be granted this pleasure. It’s limited to being on the same WiFi network as your PS4 but it certainly proves to be useful for playing games in a different room. If you need waterproofness and have a PS4, the Tablet Compact os the tablet for you. And trust me, waterproofness can never be overrated.