Solar panels can't generate power at night. Or maybe they can, as new modifications from Stanford researchers seem to show. So how do they do it? Read on to learn more about this exciting new discovery. 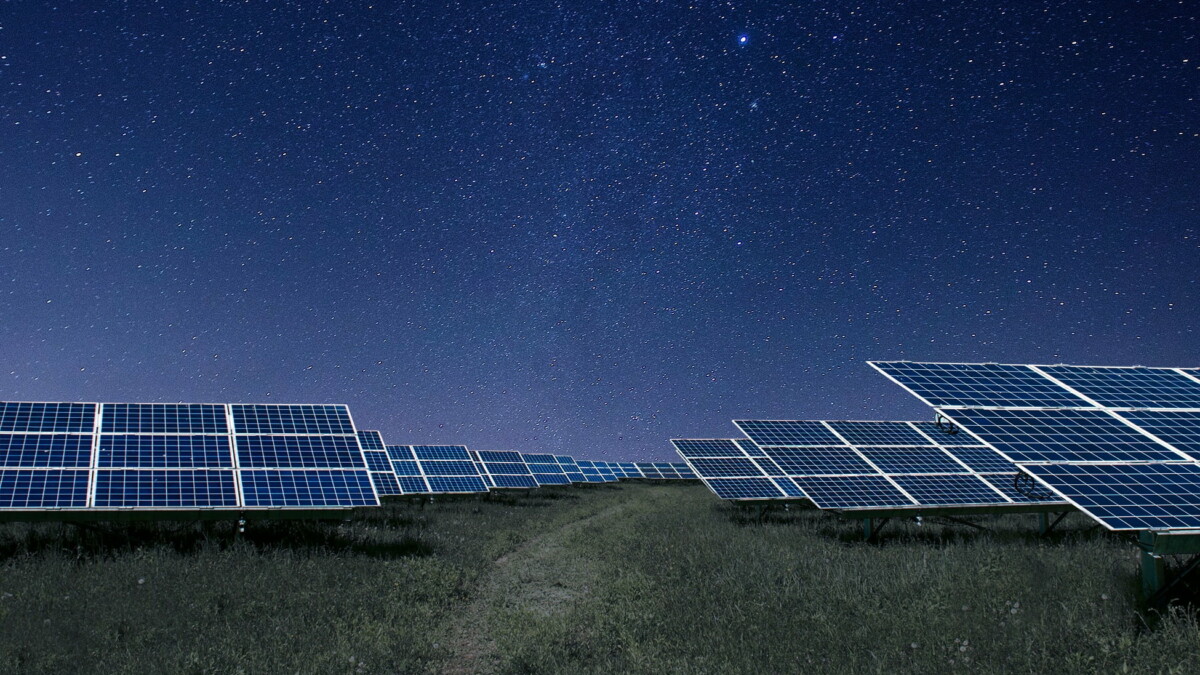 Solar technology has been around for quite some time. While it once had minimal applications, it’s grown tremendously over the years and is capable of powering all kinds of things. From charging devices to reducing power consumption to running generators, there are lots of ways it helps both individuals and industries.

Of course, one of the biggest challenges facing solar technology comes from the absence of sunlight at night. That’s where Stanford’s new solar panels come in.

What did Stanford researchers discover?

According to material that was published in ‘Applied Letters In Physics,’ researchers at Stanford are modifying regular commercial solar panels and attempting to produce electricity during the night. Ordinarily, this would seem impossible given the lack of direct ultraviolet radiation (UVR) coming off from the sun.

How does a chilly outer space generate power?

The way in which Stanford derives power from solar panels is through a process of radiative cooling. This process involves adding technology to the existing solar panels and utilizing the freezing vacuum of space.

How, exactly, does the freezing vacuum of space generate power? Great question. It’s actually rather complicated, but the following is the short answer.

A space-facing object outwardly radiates heat at night—and this heat extends into outer space. This causes that same object to become lower in temperature than its surrounding environment. The temperature gap opens up an opportunity to produce electricity, which is precisely what Stanford is seeking to exploit.

How much electricity can these panels generate?

Ah-ha! The real question, right? While the answer may not seem as exciting, the implications are profound.

For example, the currently modified panels are able to produce as much as 50 milliwatts per square meter using this radiative cooling method. It’s far less than what solar panels are capable of generating during daytime hours, but it’s also a leap forward from previous attempts to harness energy at night.

According to Fan, the technology may be useful for low-power density applications. This may include charging devices, lighting at night, or keeping monitoring equipment active.

Clearly, Stanford’s nighttime solar panels are still in research and development (R&D). What’s important to take away, however, is that they’re actually making progress.

This is a significant step forward considering that other ideas, like harvesting light from the moon or starlight, have been a colossal waste of time. With further R&D, there’s no reason not to expect further enhancements that could very well result in a solar energy alternative when the sun tucks itself in for the night.

Will it ever be as good? It’s hard to say. But companies will undoubtedly be able to use this research. It will be interesting to see what they come up with as they carry the torch onward.