Tactile technology is the big new trend in gaming

While the future of gaming holds many surprises, one familiar technology looks set to play a part. In fact, tactile feedback is the new big thing. It will bring games to life more than ever before. 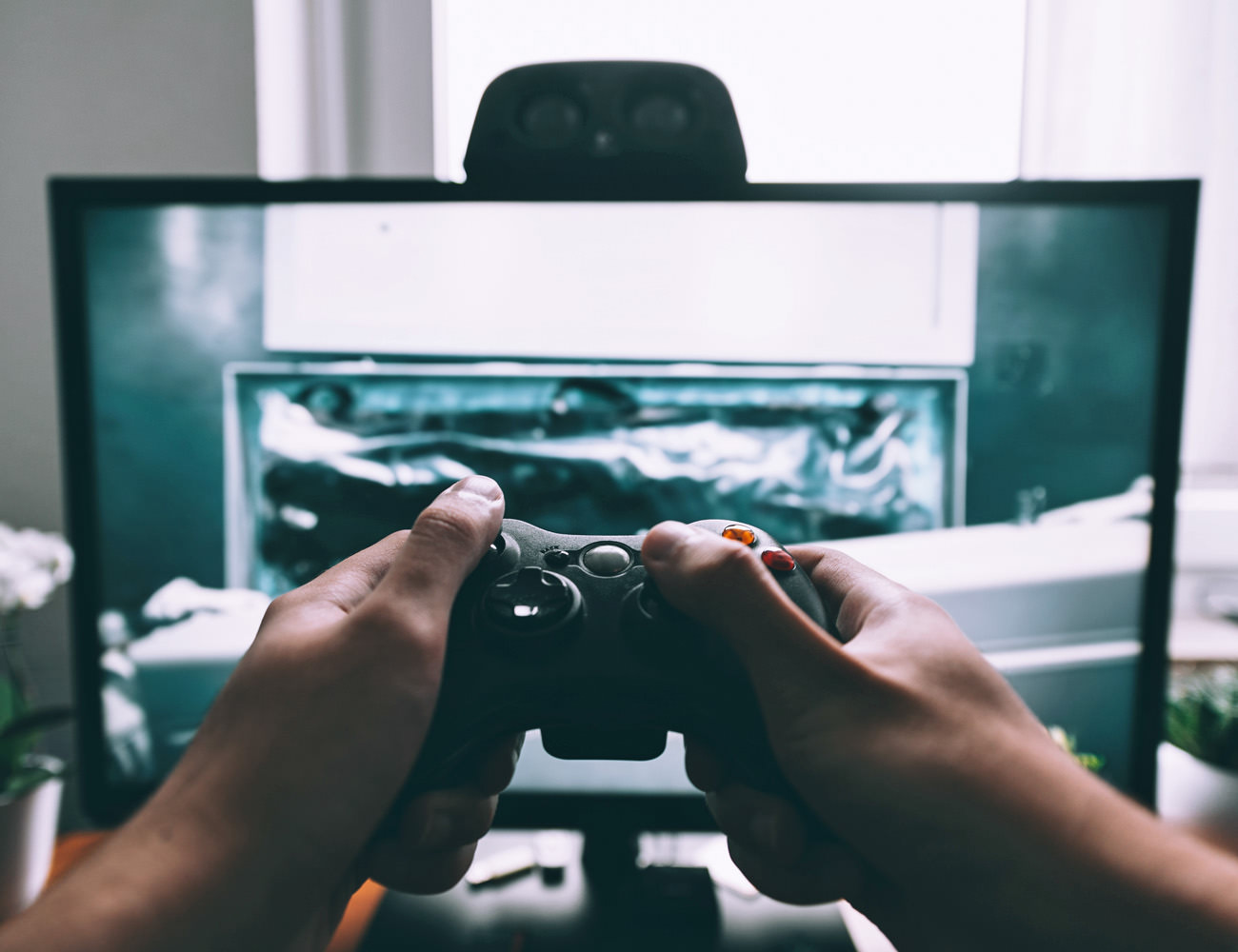 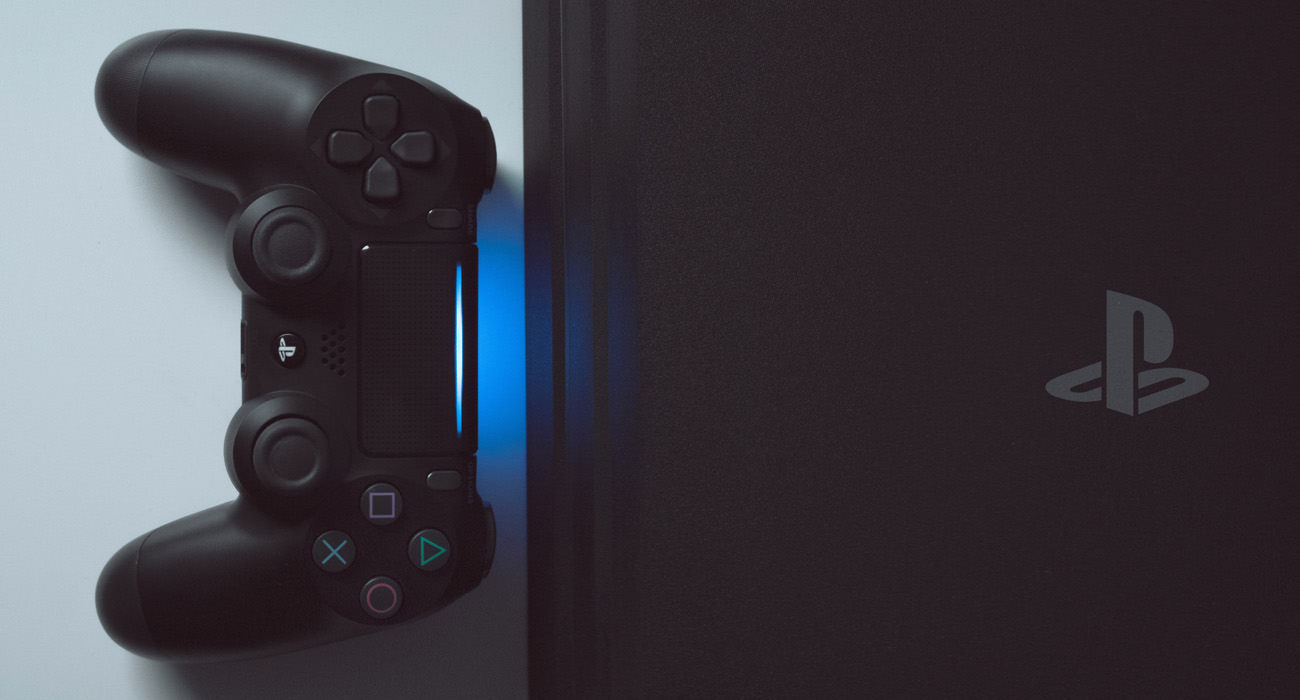 Within the space of five years, gaming has changed completely. Not so long ago, home consoles ruled the roost. Today, more people play Clash of Clans and its spin-offs than own a PS4 console. While touchscreen gaming is clearly convenient and satisfying enough for most players, there is something missing from the format. The physical controller, with its springy buttons and rumble effects, has been replaced by a flat sheet of toughened glass. That tactile link between the game and the player has gone missing.

But that might be about to change. Tactile technology is an area of gaming that is seeing strong innovation, with even the tech giants getting involved. But what does the new tech look, or rather, feel like?

Considering that games only ever play out on a TV screen, gaming has always been quite a touchy-feely activity. You might not be moving your own arms and legs, but you did control your character using a physical joystick. 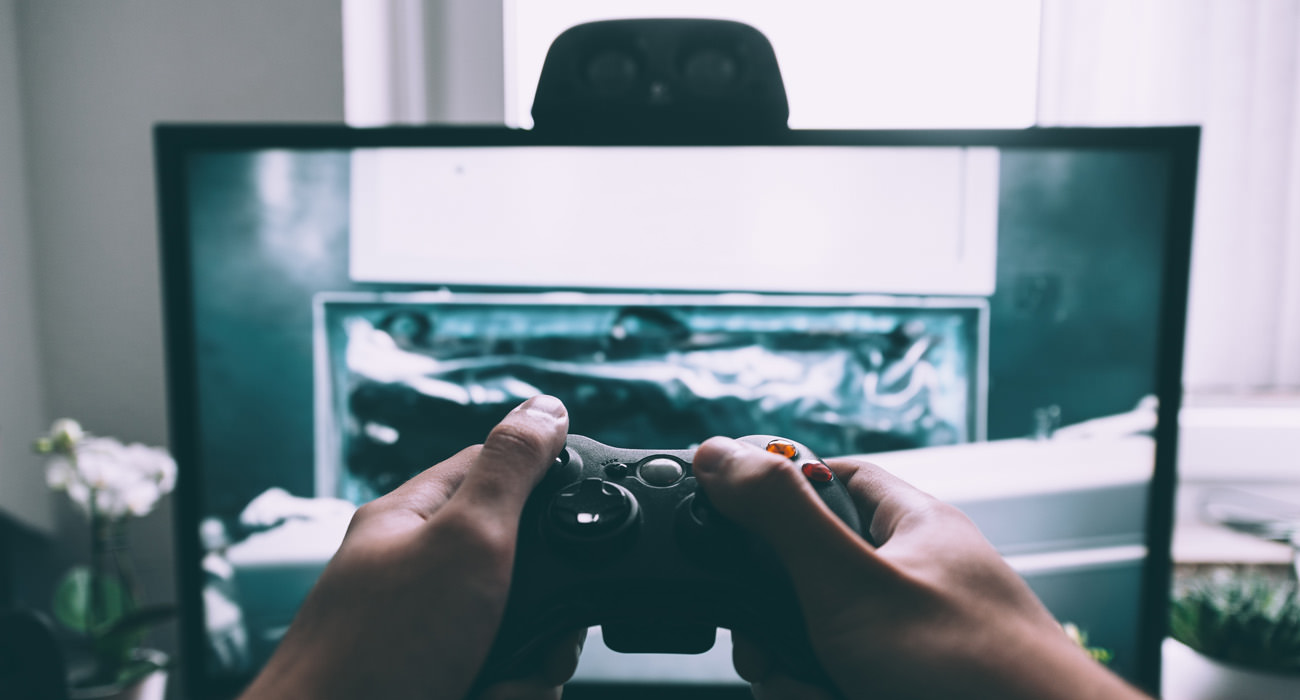 This kind of physical feedback serves two purposes. Firstly, humans find it easier to operate controls with precision when we can feel what we are doing. Furthermore, your gameplay can be far more instinctive when you don’t have to search visually for the controls. 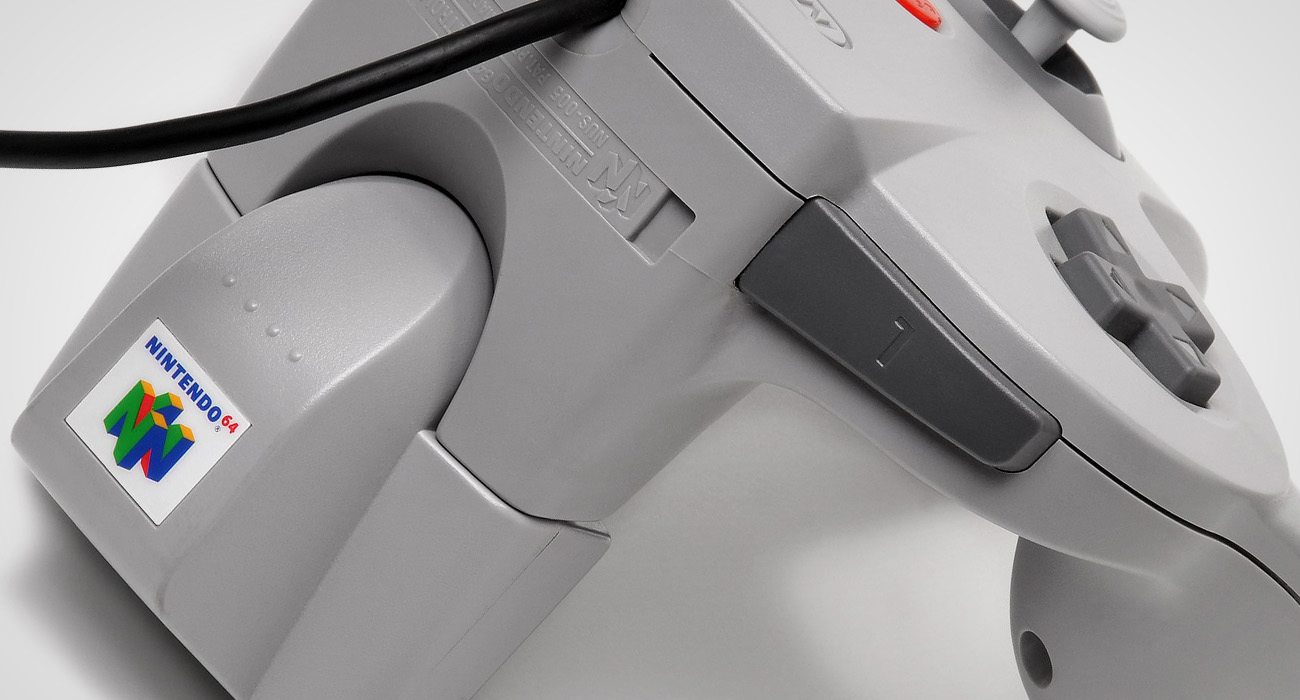 The N64 Rumble Pak (By Evan-Amos at Wikimedia Commons)

The other aspect is more psychological. Nintendo was the first to recognize that just holding a controller made you mentally invested in the game. In response, they released the Rumble Pak for the Nintendo 64 — an accessory that made the controller shake when something major happened on screen. This could be the recoil of a gun or the impact of Mario landing on a Goomba’s fungal skull.

After Nintendo introduced the Rumble Pak, the technology was adopted universally. But as consoles start to fade out of existence, tactile technology is being applied in other ways.

Just this week, Microsoft delivered an impressive example. The aim of Project Zanzibar is to blend together the physical and digital realms. At present, the system utilizes a smart mat and Microsoft’s Surface Book device.

Between them, these devices can turn any physical object into a digital model. This means that your Lego figurines can become Minecraft heroes. While the technology is still in its infancy, it has tremendous potential. We can imagine moving Total War troops around the battlefield using toy soldiers on your table, or kids playing games with their favorite toys as the characters.

Your favorite toys on screen

Earlier this year, an even more immersive kind of physical feedback was unveiled at CES 2018. Ultrahaptics, a startup from the UK, has developed an ultrasound system that gives AR objects a physical presence. It makes you feel like you’re touching a real surface when there’s nothing actually there.

[tweet_box]While the future of gaming holds many surprises, one familiar technology looks set to play a part: tactile feedback [/tweet_box]

Again, the technology is new. But in the future, you may be able to give your Pokémon Go a well-deserved belly rub.

Realistically, gaming will now be forever mobile. This means that device makers and game developers must find small ways of introducing tactile technology. 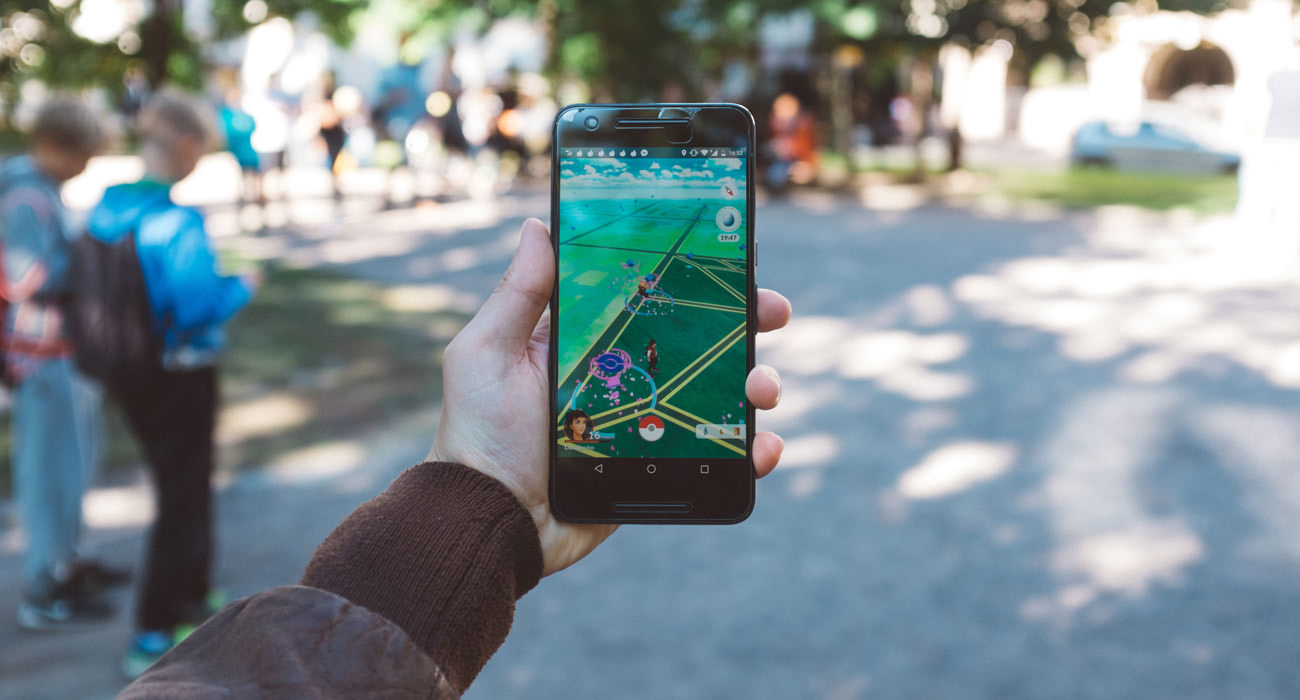 Mobile gaming is the new norm

Haptic feedback is the current gold standard. This is the little buzz you get when you tap virtual keys on your smartphone’s keyboard. It’s pretty unsatisfying, but it’s all we have right now. 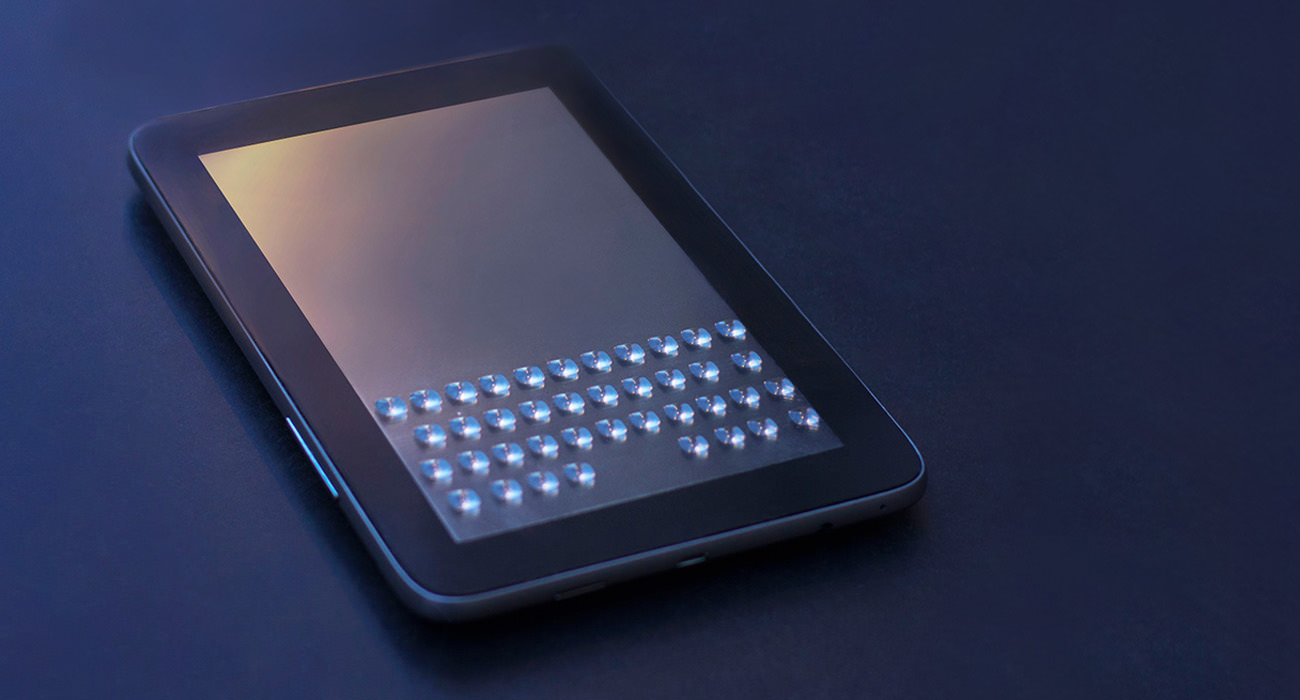 Perhaps for the next step, we need to look back on recent history. In 2013, a small company called Tactus Technology produced a very special iPad Mini case. The prototype included a clear film that could form physical blisters over the iOS keyboard. In essence, this touchscreen could grow its own temporary buttons.

Tactus has moved onto other things in the intervening years. But if the blister technology ever comes to market, it would provide a considerable upgrade for mobile gamers.

What kind of tactile technology would you like to see applied to gaming? Tell us in the comments!

Commuting every day isn’t easy. When you’re on the move, things—important things—can get lost or misplaced. But that doesn’t have to happen to you. Not when you own some of the best EDC gadgets around. These gadgets are small but..