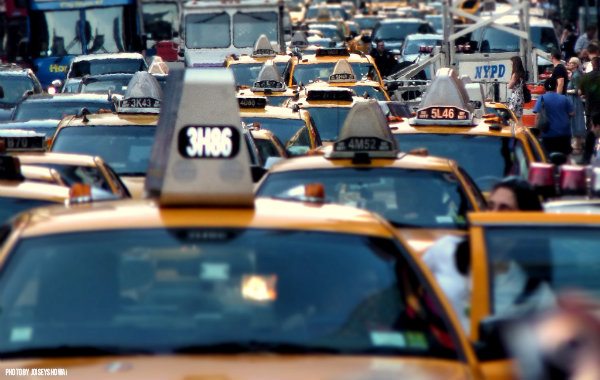 If you’ve been paying attention, you may have noticed that Uber is slowly but surely taking over the world. And soon, their reach is going to extend even further.

Uber, the app-powered on-demand car service, currently operates in over 150 cities in over 50 countries to help city-dwellers and travelers get where they need to go every day. Following integration with Google Maps, Uber opened their API to developers last week and launched with 11 third-party partners: United Airlines, TripCase, TripAdvisor, Time Out, Tempo, Starbucks, OpenTable, Memento, Hyatt Hotels & Resorts, Hinge and Expensify. 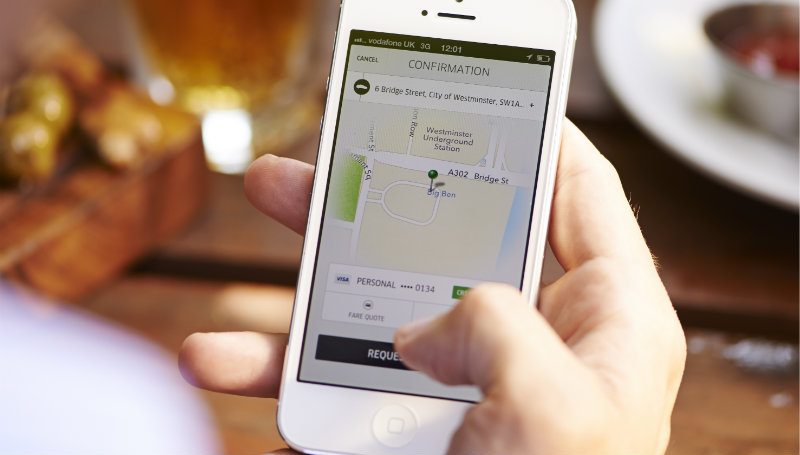 Time will tell what the open-API might mean for the future of Uber and its users, but the early partners indicate an even stronger presence amongst traveling users. For example, integration with apps like TripAdvisor, United Airlines and Hyatt could allow travelers to plan large portions of their itineraries with ease, gathering information on Uber car availability and pricing from their chosen point A to point B. As someone who’s currently on the road a lot, I can attest to this being a huge advantage and could easily see it providing some invaluable peace of mind with regards to budgets and transportation uncertainty.

In addition, integrating with apps like OpenTable, Tempo and Starbucks could help with making (and keeping) lunch dates, business meetings and coffee meet-ups a snap. No more waiting for a cab or a bus to get from the office to your lunch spot in a snap. After all, who wants to spend time out of the precious lunch hour waiting for transit? That’s right: no one.

Certainly, there will be more and more apps touting Uber integration. In fact, Uber is even offering some incentives to developers who use the API in their apps and bring in users in the form of free credits.

While there’s no telling just how far third-party app integration will take Uber in terms of usage and new users, one thing’s certain: Uber is definitely going places. 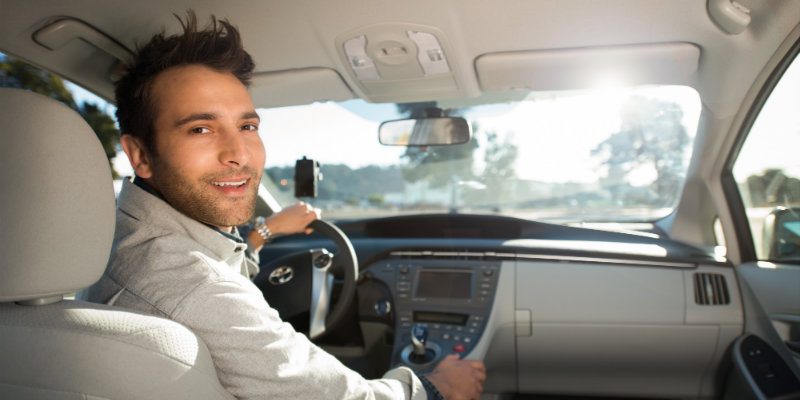