World of Warcraft — the new expansion and the best gadgets 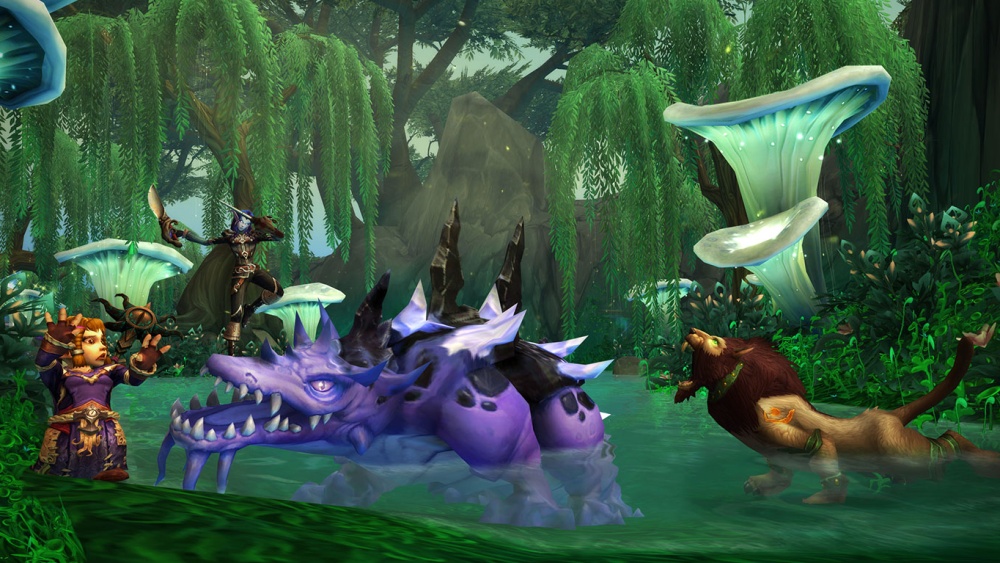 Sixteen years after launch, most games would have faded away. But World of Warcraft has always been different. This epic franchise keeps going from strength to strength, and the latest expansion is breaking sales records.

Whether you’re brand new to this fantasy world or a veteran player, we want you to make the most of every session. Here’s our look at the new expansion, and some of the best gadgets for WoW gaming. 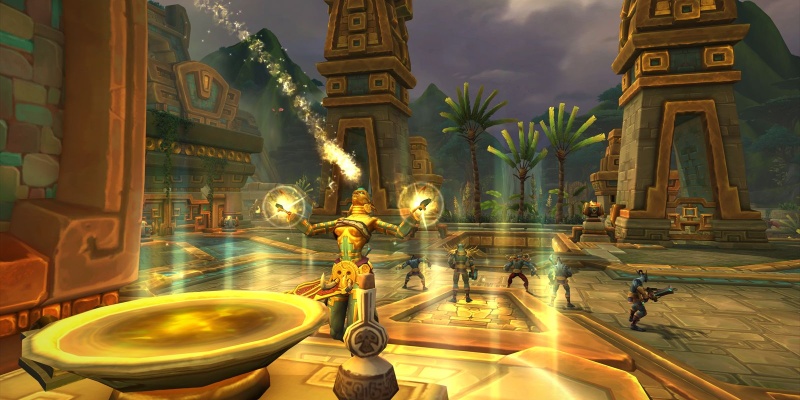 Revealed in BlizzCon back in November, Battle for Azeroth takes World of Warcraft back to its roots. The new expansion centers around a titanic struggle between the Horde and the Alliance on Azeroth. Players gain access to six new zones, along with new islands and allied races. 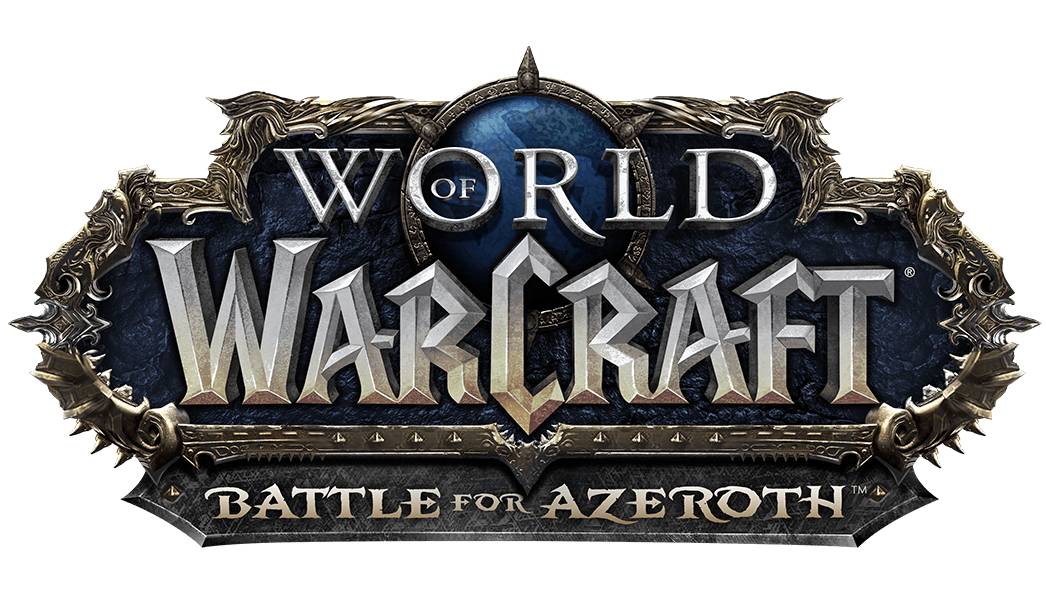 In a review released this week, Mashable says that Battle for Azeroth “may be the best expansion in World of Warcraft’s 14-year history.” Many other gaming sites have also offered rave reviews. 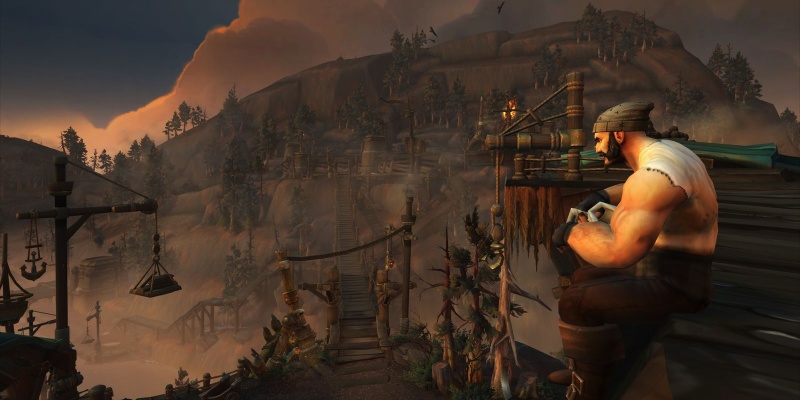 The World of Warcraft community seems to agree. Battle for Azeroth smashed day-one sales records for an expansion, with 3.4 million units purchased worldwide.

The best gadgets for WoW gamers

If you have just bought the new expansion, you might also be considering upgrading your setup. Here are some of the best gadgets and upgrades for WoW gamers. 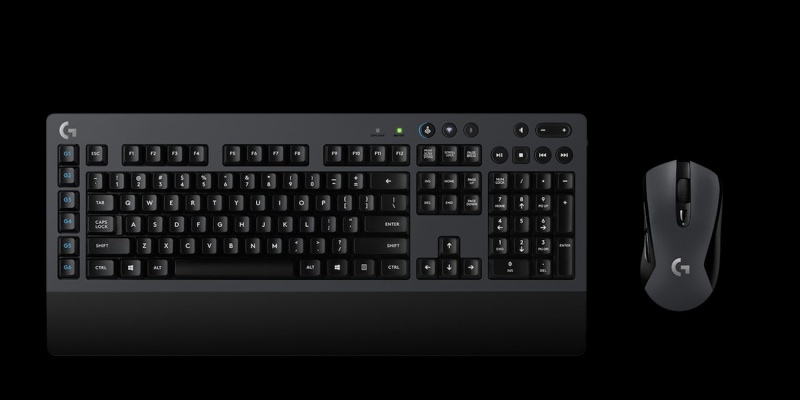 With six programmable G-keys and epic battery life, this mechanical keyboard helps you wage warfare at lightning speed. It should last for at least 70 million button presses, as well.
Price: $149.99 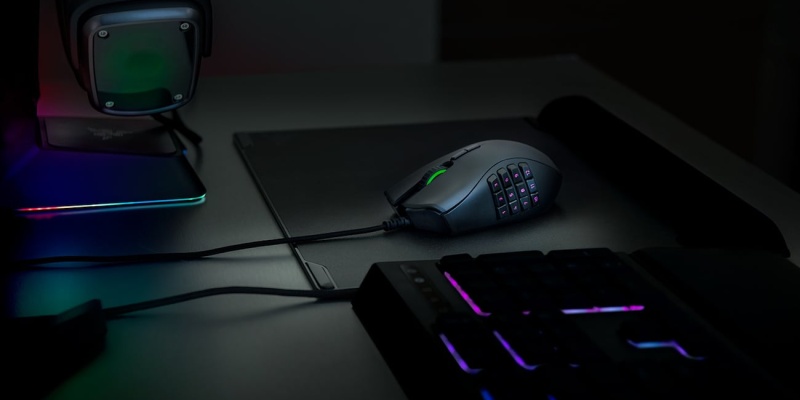 This stylish mouse has a 12-button plate on the side, giving you instant access to combinations and moves. Furthermore, the ergonomic design is great for long sessions.
Price: $89.99 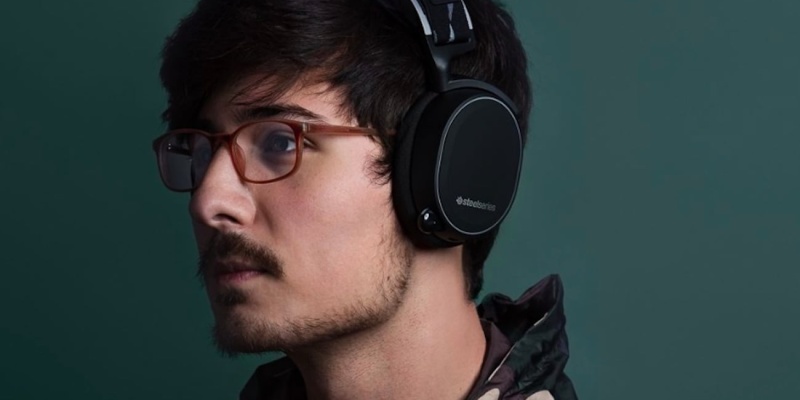 [tweet_box]Battle for Azeroth is the best-selling World of Warcraft expansion yet. Here’s our look at the new release, along with some great gaming upgrades.[/tweet_box] 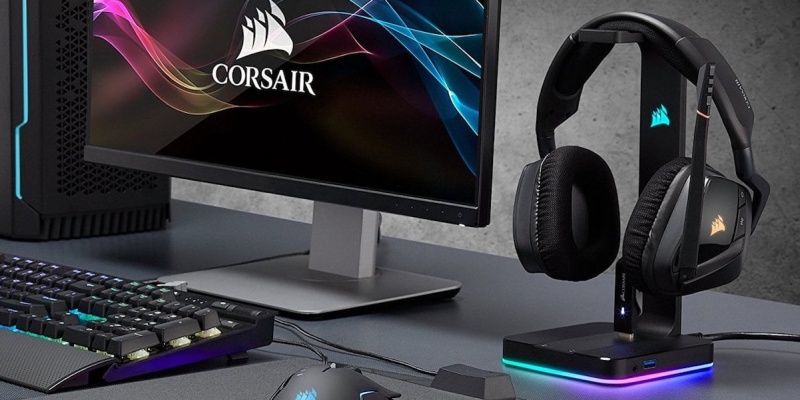 If you prefer to stick with your current headset, this aluminum stand can add 7.1 surround sound via the 3.5mm output. It also offers secure storage, with beautiful custom lighting around the base.
Price: $59.99 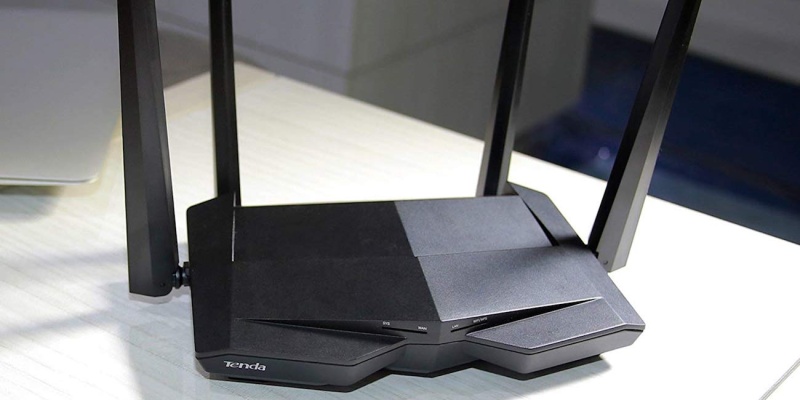 This dual-band beast offers coverage of up to 2500 feet, with full Gigabit LAN and WAN ports for speedy connections. You can manage the router from your phone, and the built-in USB interface lets you connect hard drives for wireless storage.
Price: $54.99

Whether you’re brand new to WoW or a veteran player, these gaming gadgets should definitely enhance your experience.

Have you been playing Battle for Azeroth? We’d love to hear your thoughts on the expansion!