With 360fly You’ve Got The Whole World In Your Hands 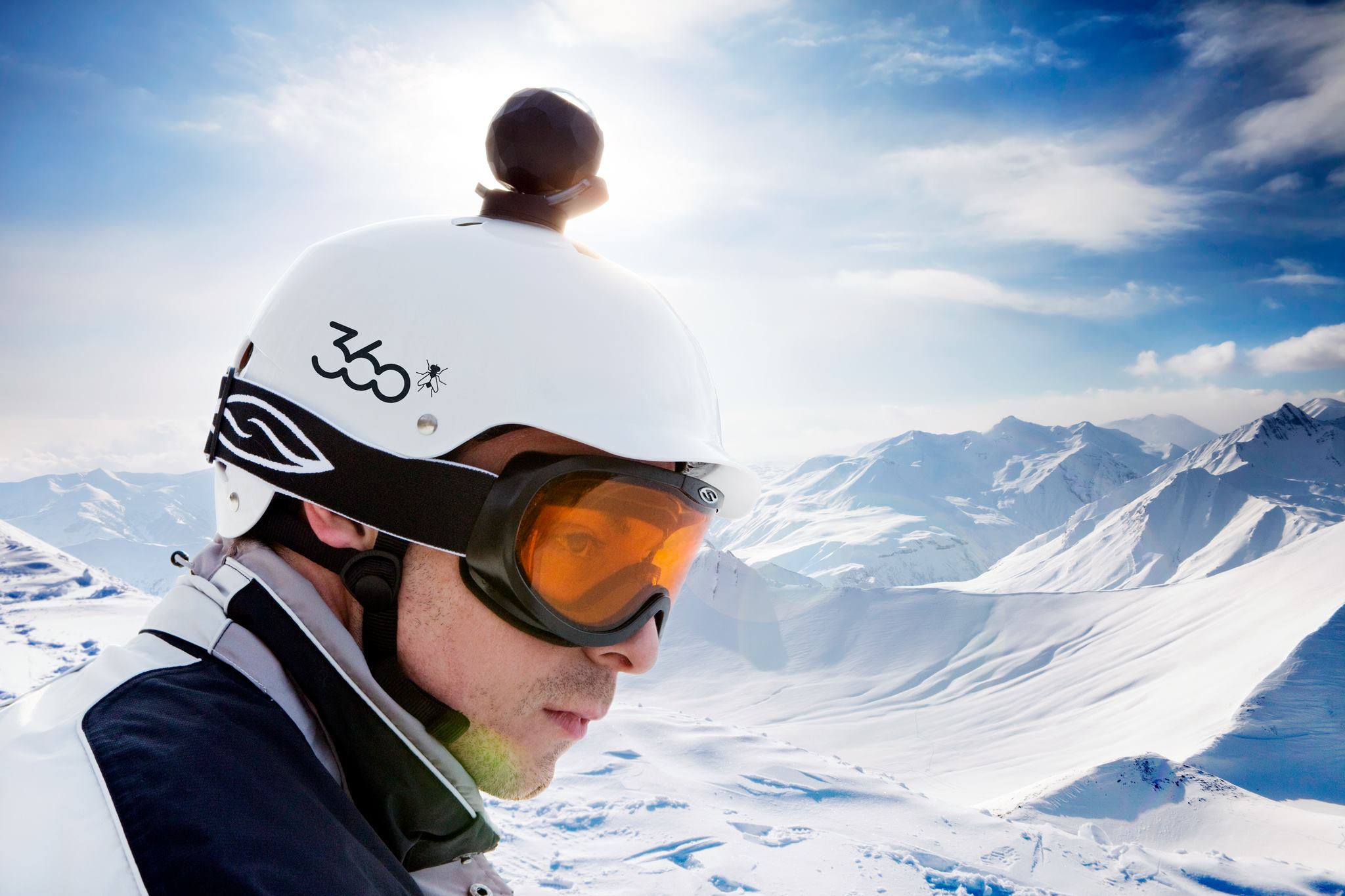 Nearly every new gadget seems to have a camera on it ready to take highly pixelated video. iPhone users infamously forget to turn their phone over into landscape mode so the viewer usually gets a very pinpointed view. Even gadgets that are designed to record video often lack wide-angle features leaving the users, and viewers, wanting more. 360fly is designed to get high quality views of everything into a single frame- no matter what angle.

360fly takes videos to a whole new level. The small compact camera captures everything around it so you never miss a beat. With its wide angle and perfect size, it may be the answer to any video problems you’ve had. 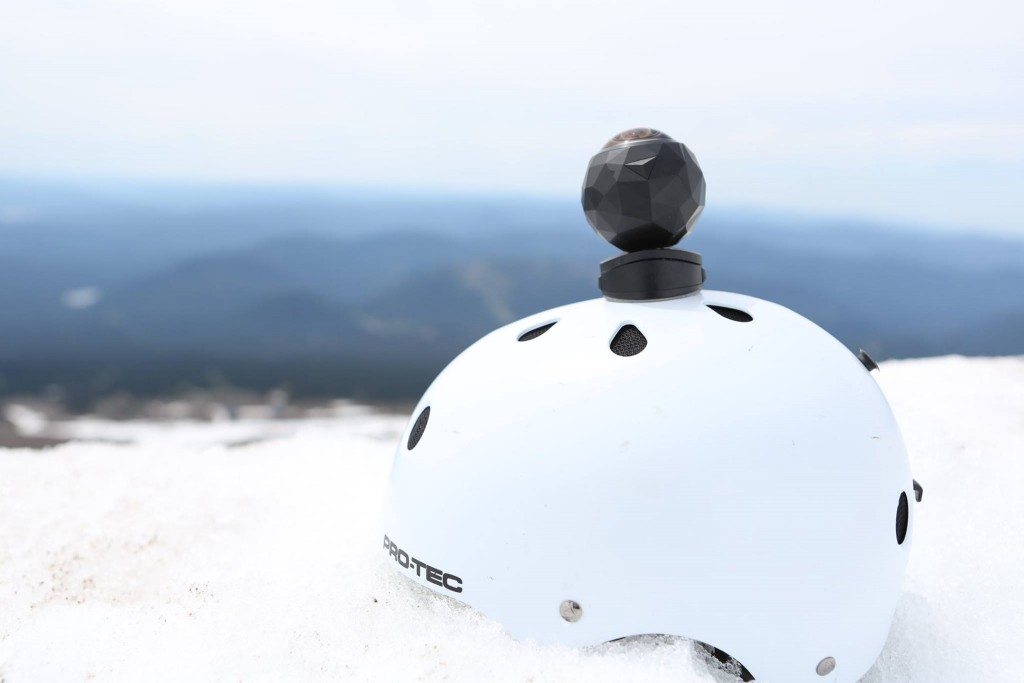 Developed at Carnegie Mellon, 360fly looks like a cross between a golf ball and a planet. It records 360 degrees horizontally and 240 degrees vertically. It’s simply mounted (to just about anything), turned on, and captures. Connecting via Wi-Fi or Bluetooth, 360fly uploads your videos directly to your smartphone. 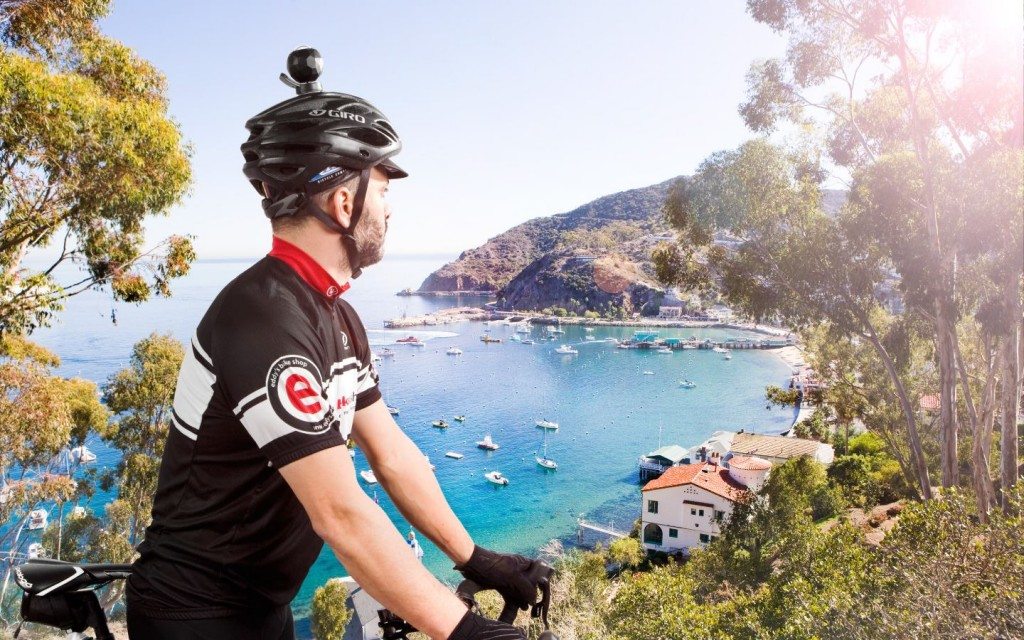 360fly is small like a good gadget should be; it’s only 61mm by 59.5 mm and weighs just 138 grams (.3 lbs). It has a built-in li-polymer battery which can handle up to two hours of recording. Charging is easy with a USB cable. 360fly is waterproof, including the microphone, up to 5 metres (~ 16.5 feet) and can withstand temperatures of all your hobbies whether it’s snowboarding in -4°F (-20C) or wakeboarding in 140°F (60°C). It’s iOS 8 and Android 4.3+ compatible so you can use your phone as a viewfinder. 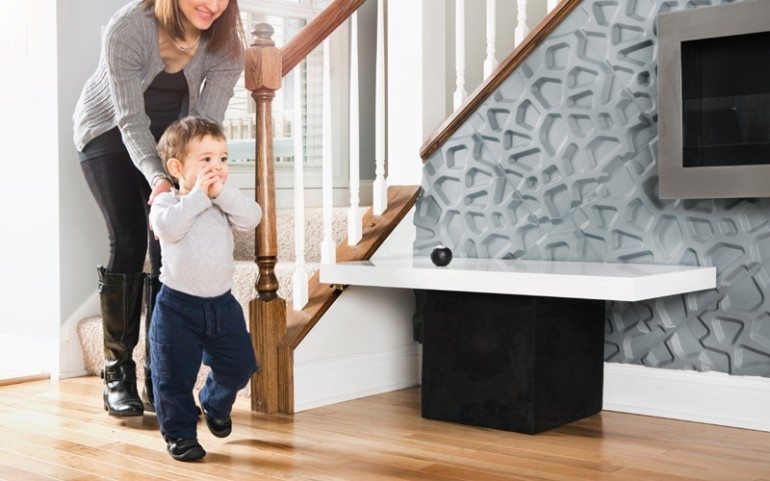 360fly have recently teamed up with and received funding from Voxx International. With a whopping $3 million from Voxx, 360fly have quite the future ahead of them. They hope to add to their simple system and allow users to attach it to anything, much like GoPro has done (cue the 360fly selfie stick?). 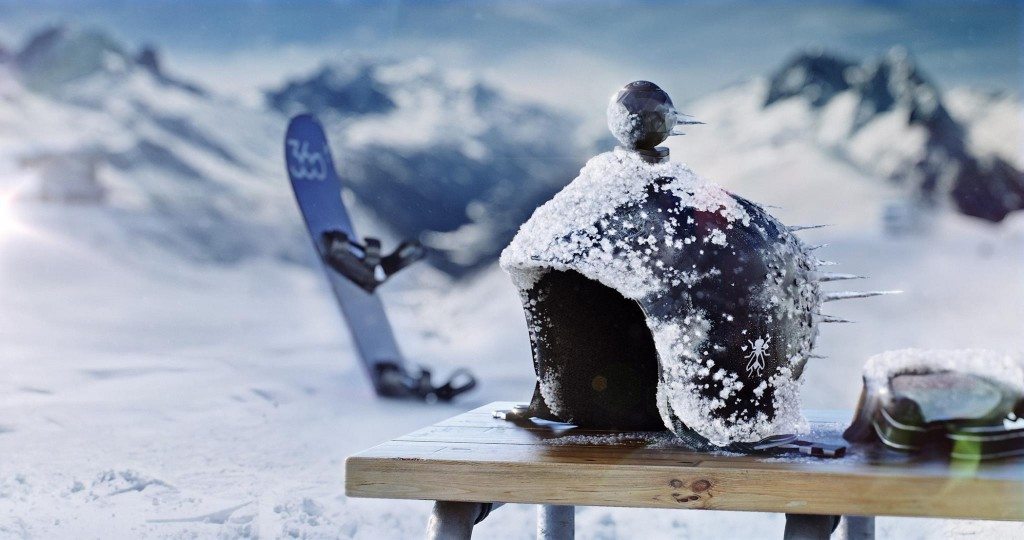 Early reviewers have found 360fly to be pretty great. As Felix Esser of Digital Trends mentions, 360fly has a single lens so there is no stitching necessary which means better quality and more precision. However, as Gannon Burgett of PetaPixel says, perhaps the only downside is the small amount of internal memory of 16 GB without an external memory slot. To put it into perspective, 16 GB is the lowest amount of memory you can get on the latest iPhone 6. Maybe this is something that 360fly will be able to introduce in their partnership with Voxx. 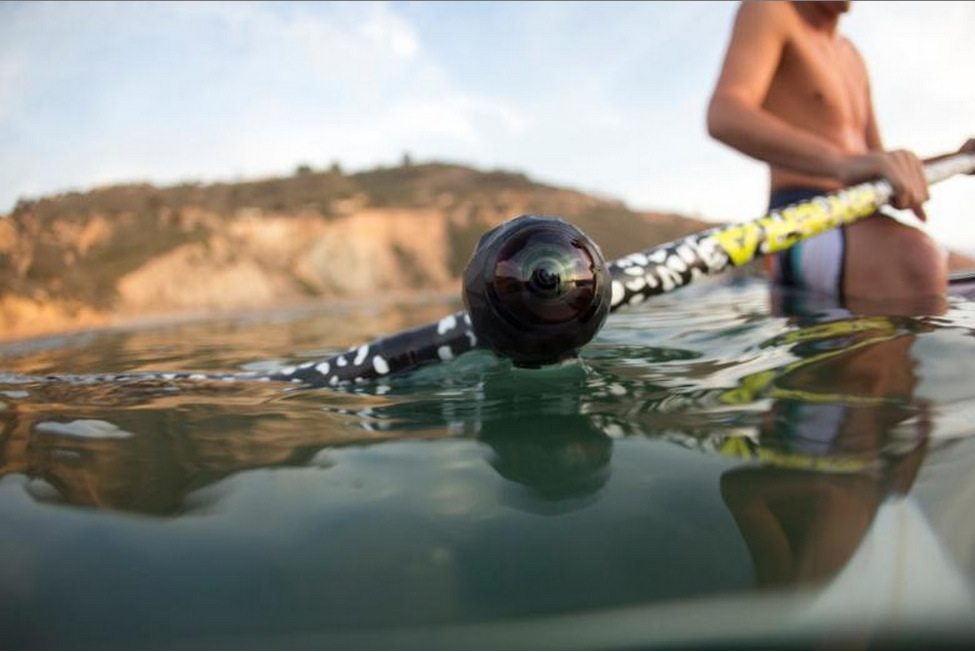 In the box are a tilt mount, a curved base plate, a flat base plate, the power cradle, USB power cord, and a pouch. 360fly’s strap doubles as a mic plug so you can maintain quality sound.

Although not for sale just yet, 360fly will retail for about $499 (~£320) and debut in January 2015. You can sign up for updates and alerts as well as be one of the first people to get a camera from the first release.