8 VR cameras to perfectly capture the world around you

We all love enjoying VR content, but did you know you can make your own? VR cameras make the process easier than ever, including in-camera stitching. Despite their technological achievements, VR cameras are also impressively compact, meaning you can take them on any and every adventure. 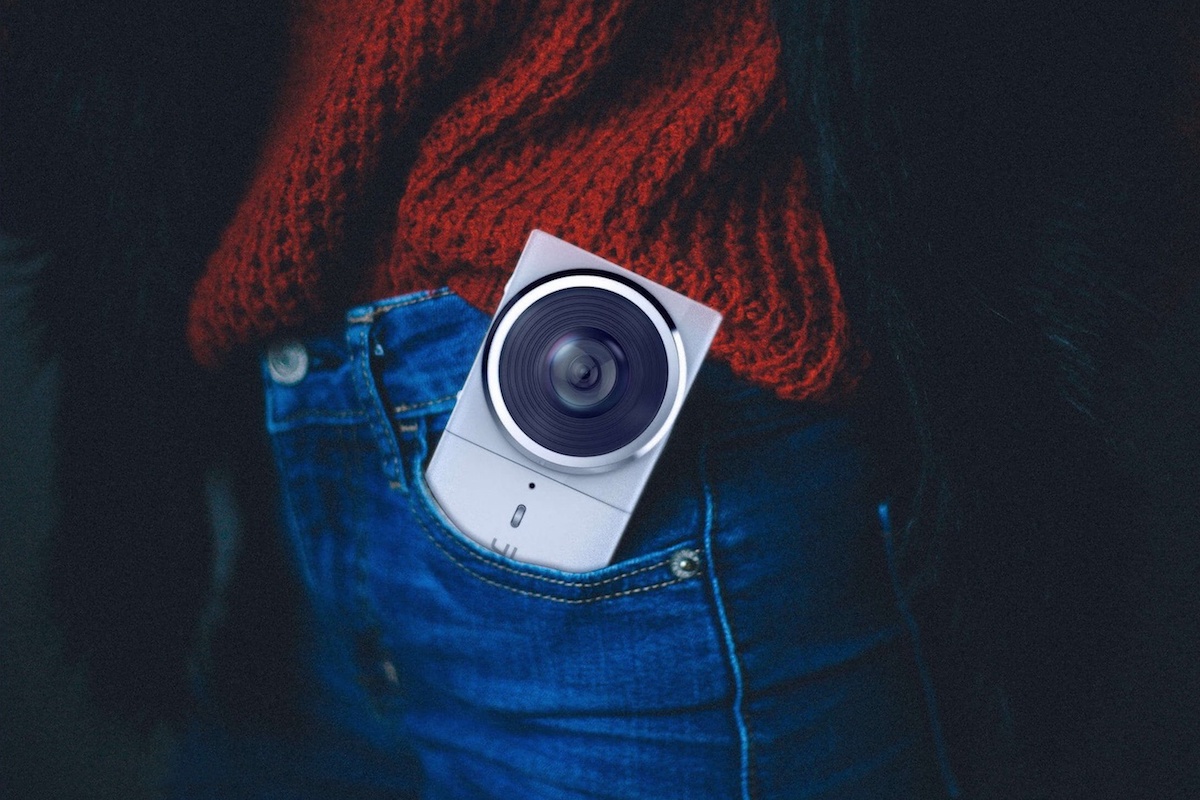 You’ve probably heard all about virtual reality and the hardware that goes along with it. Oculus has been ahead of the game since day one, making products so consumers can enjoy and interact with VR content just about anywhere.

Did you know: you can also make your own VR content! All you need is the right camera. The latest technology makes it easier than ever to capture content and deliver it in virtual reality.

But, which VR cameras are the best? We’re glad you asked. We’ve got a whole list just for you!

With the Pilot Era 8K 360° Compact VR Camera, you don’t need to carry around any other devices. This all-in-one camera allows you to do everything without assistance from a phone, computer, or tablet. While you’re recording, you can preview your video on the touchscreen. So you’ll know if you’re getting the shot you want before you finish shooting. 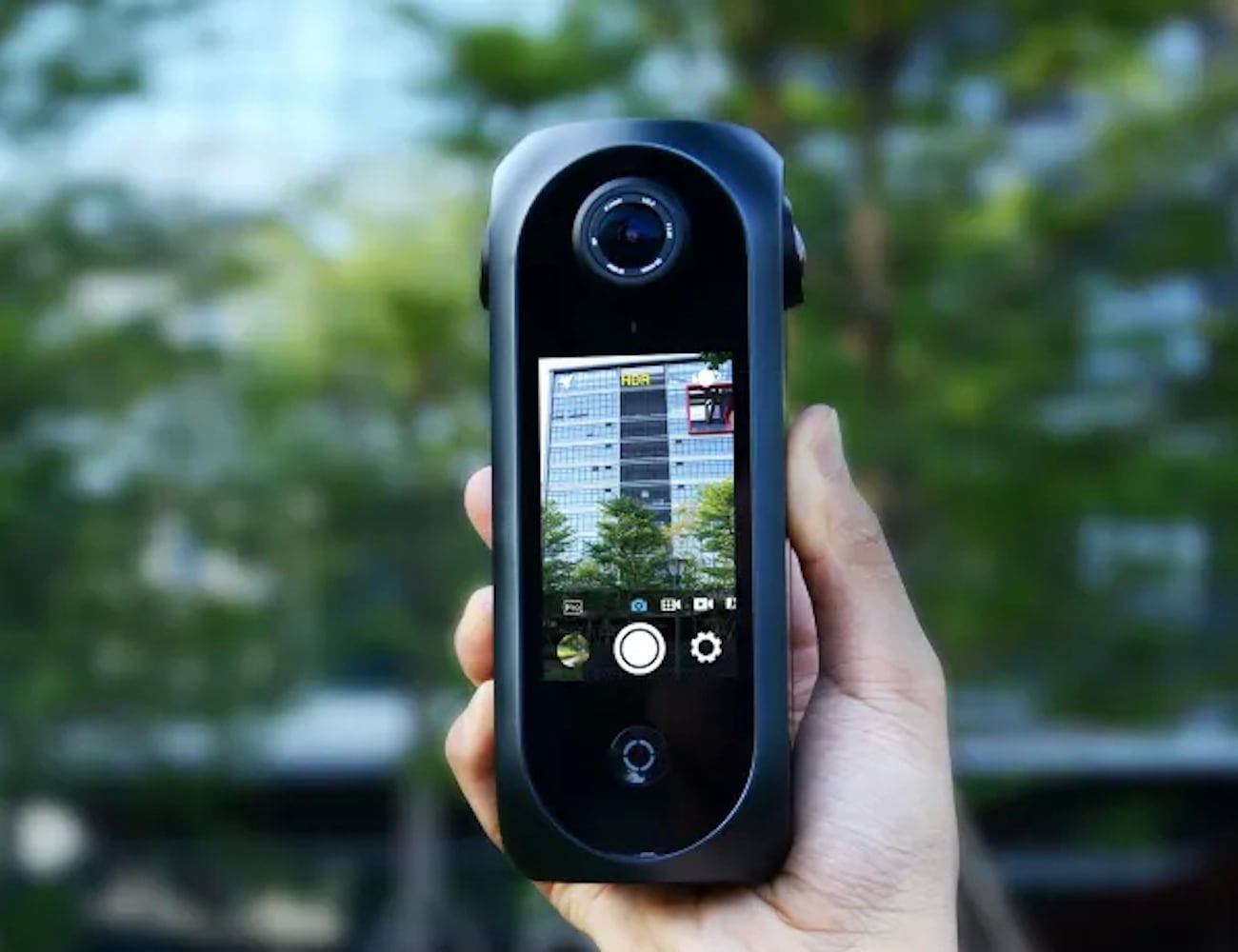 This compact camera is smaller than a beer can 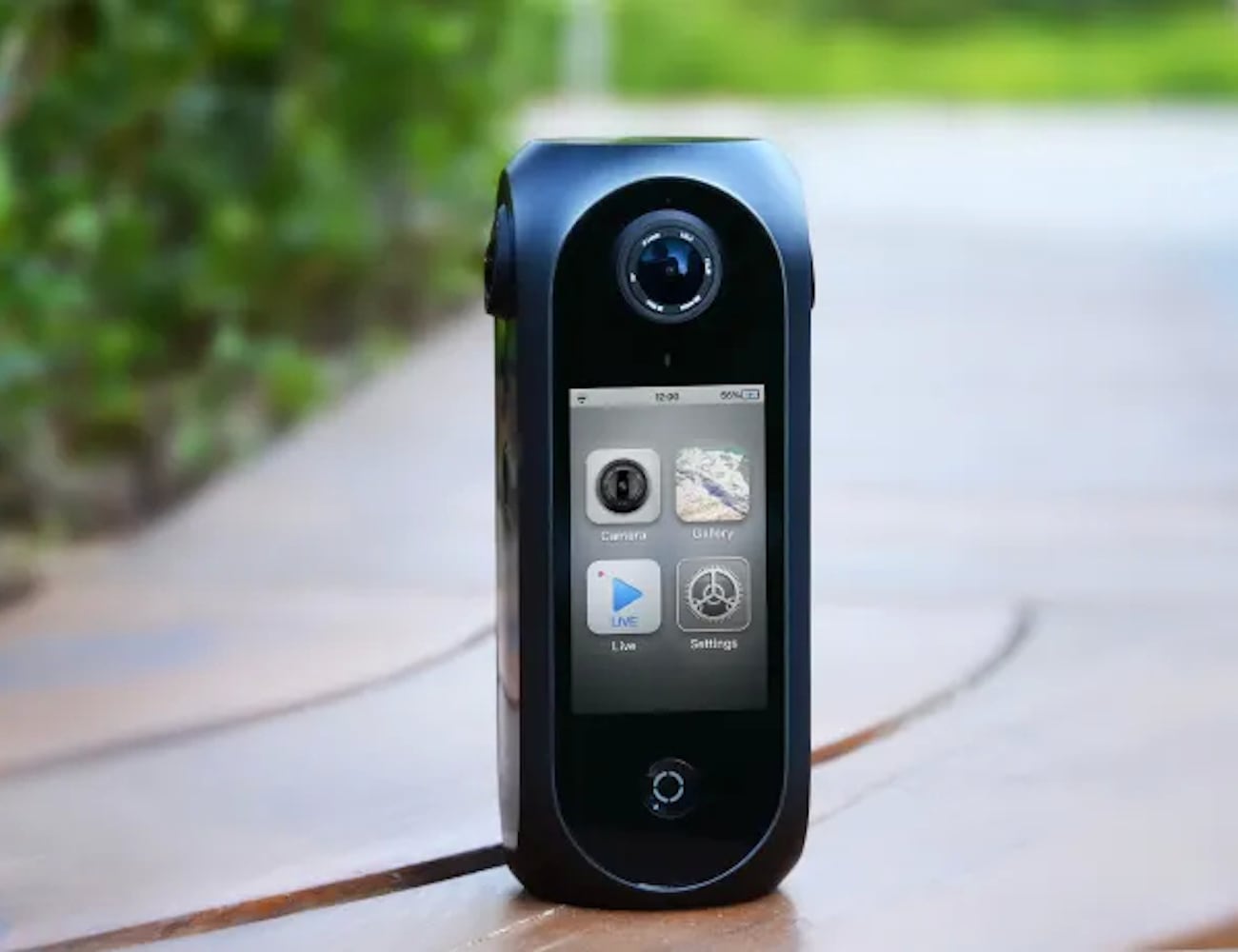 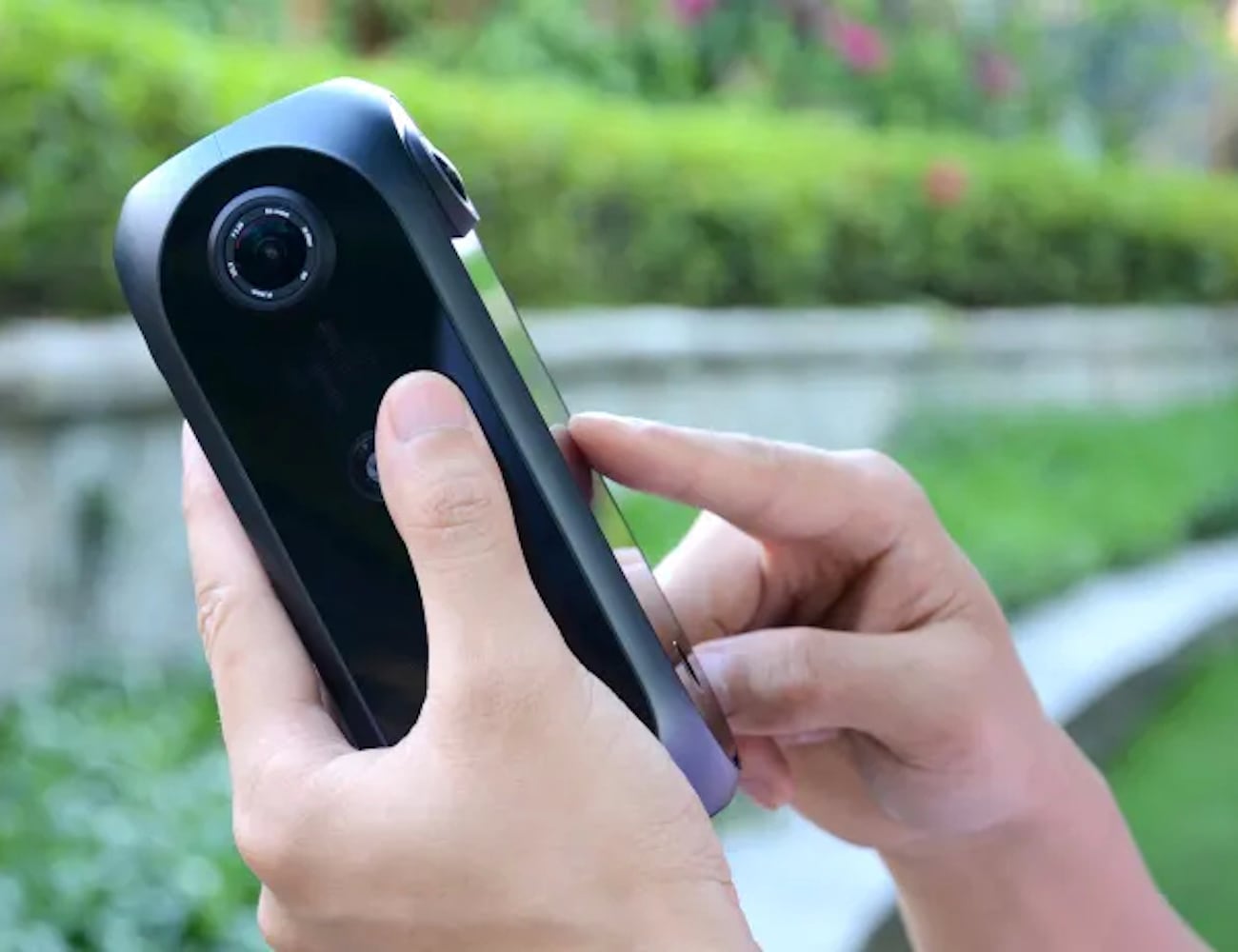 This 360-degree VR camera allows you to capture, view, and share your favorite moments with ease. You can instantly share what you see through social platforms such as Facebook and YouTube. Simply tap the Gear 360 to start recording everything around the camera in one go. You can also put your phone into the Gear VR to immerse yourself in captured moments. 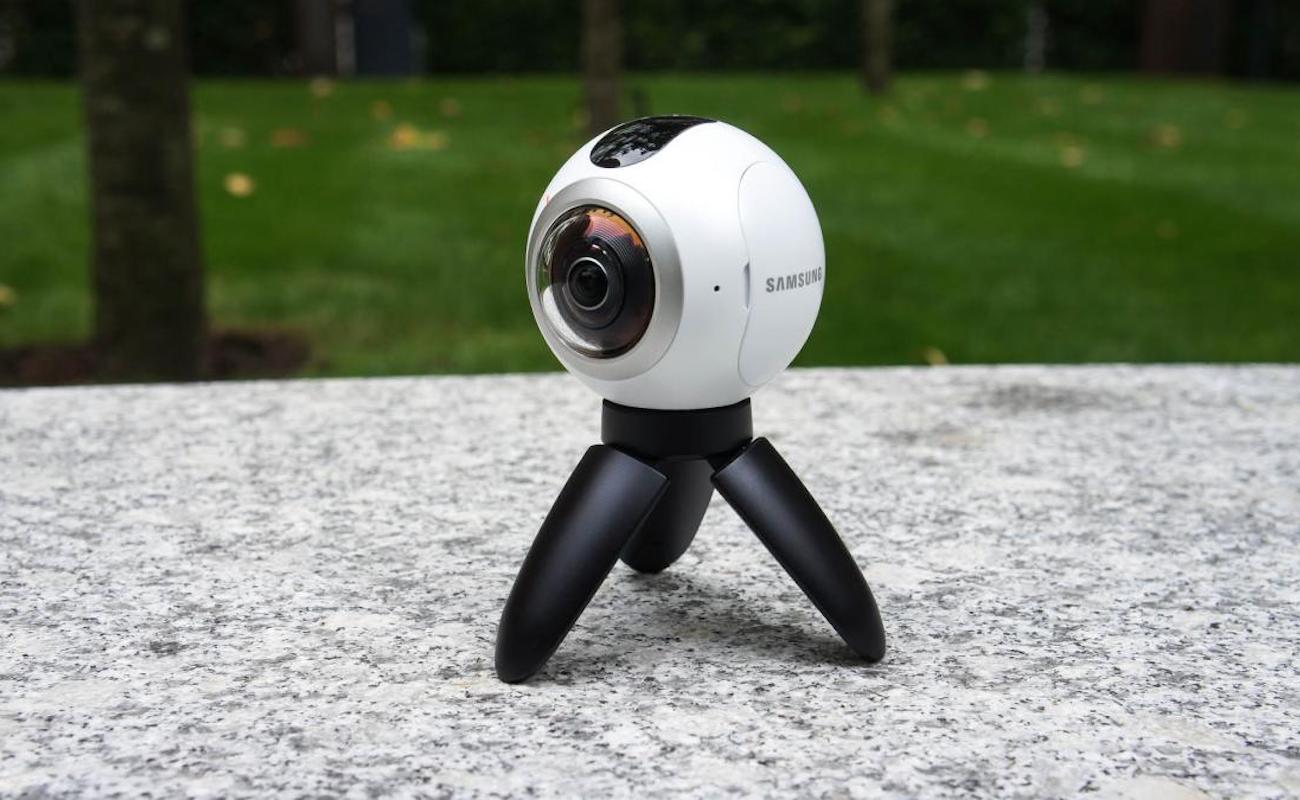 Effortlessly capture everything around you all at once 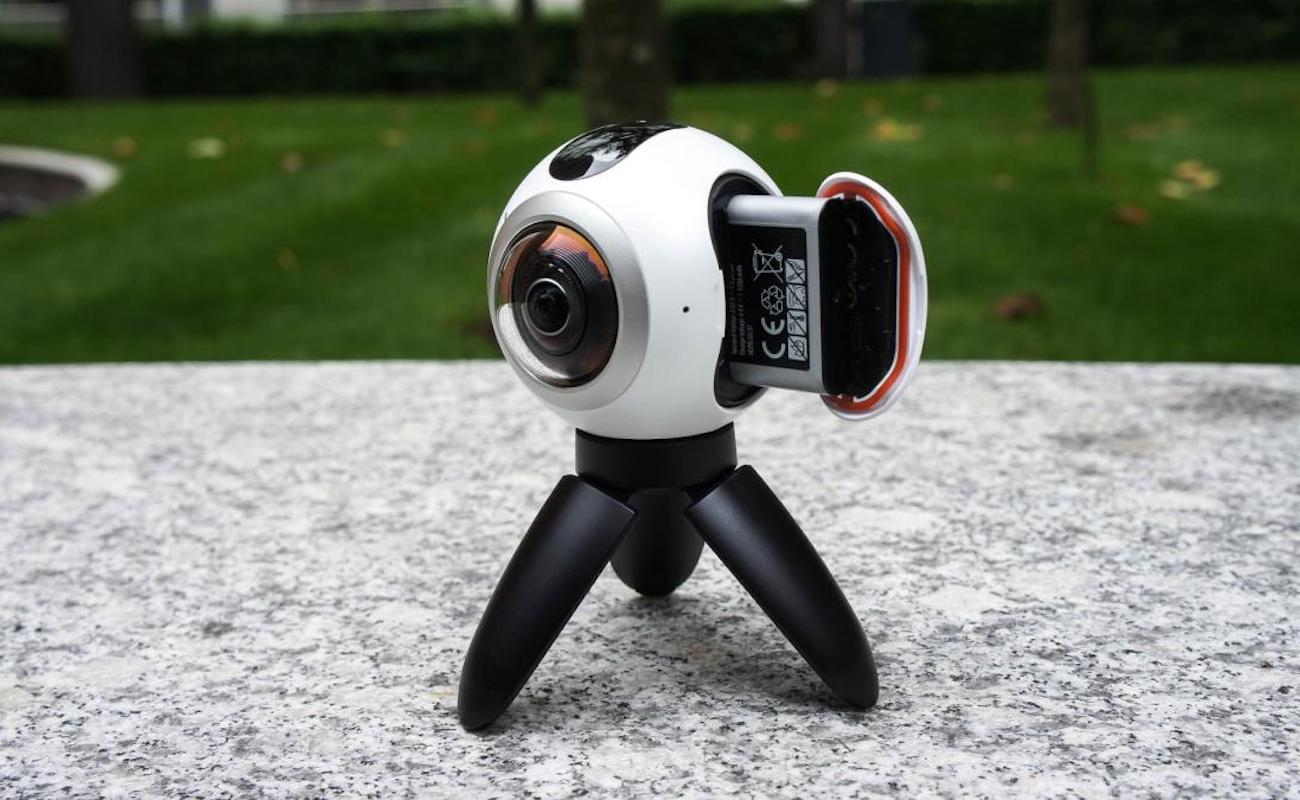 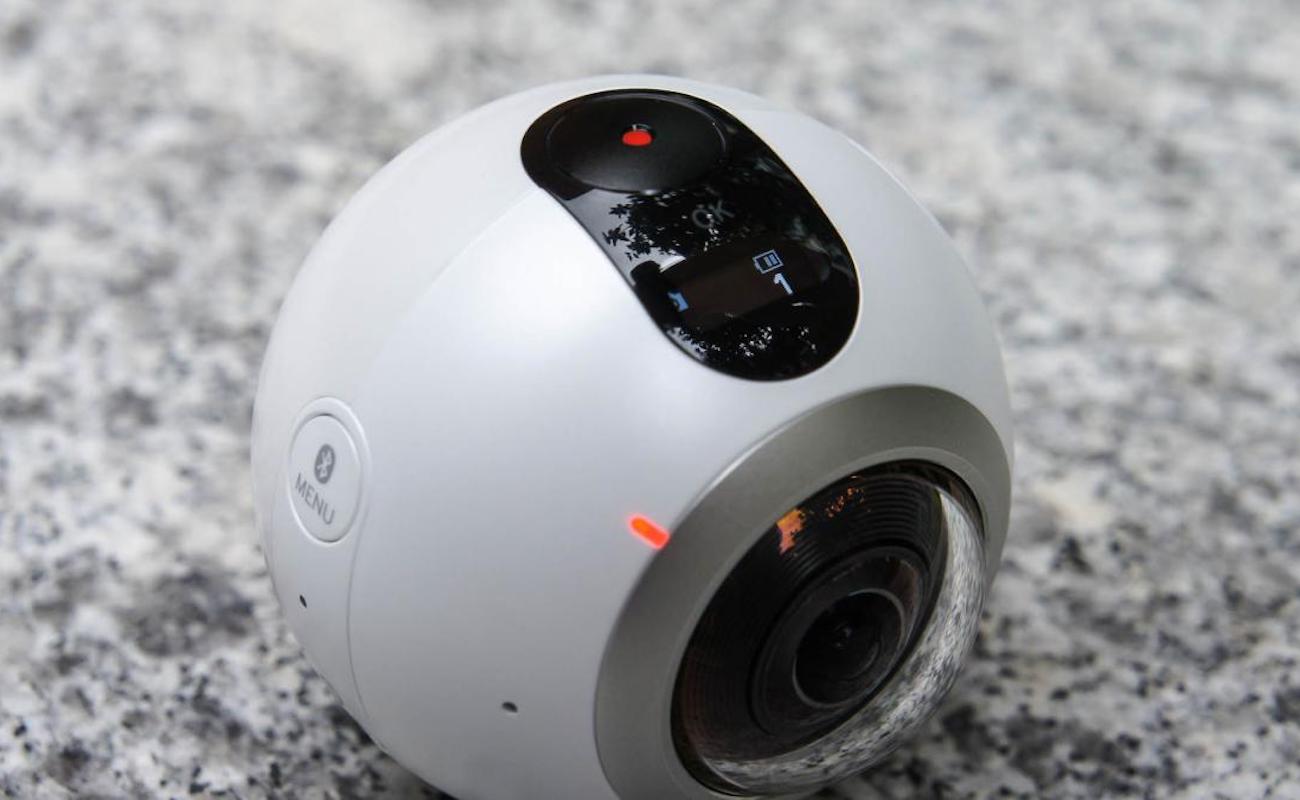 Complete with six lenses, this innovative gadget can capture all angles at the same time, delivering 8K-per-eye 3D 360 video. The Pro 2 offers easy FlowState stabilization, long-range live monitoring, and seamless post-production in collaboration with Adobe. In addition, it allows viewers to experience 8K VR no matter the device they’re using to watch the footage.

Featuring a family-friendly design, this device makes it easy for all ages to shoot 360° VR videos and images. The 360Penguin lets you capture and share up to 4K, 6K, 360-degree video as well as 24-megapixel 360° photos. You can also use the camera to live stream directly to YouTube and Facebook. 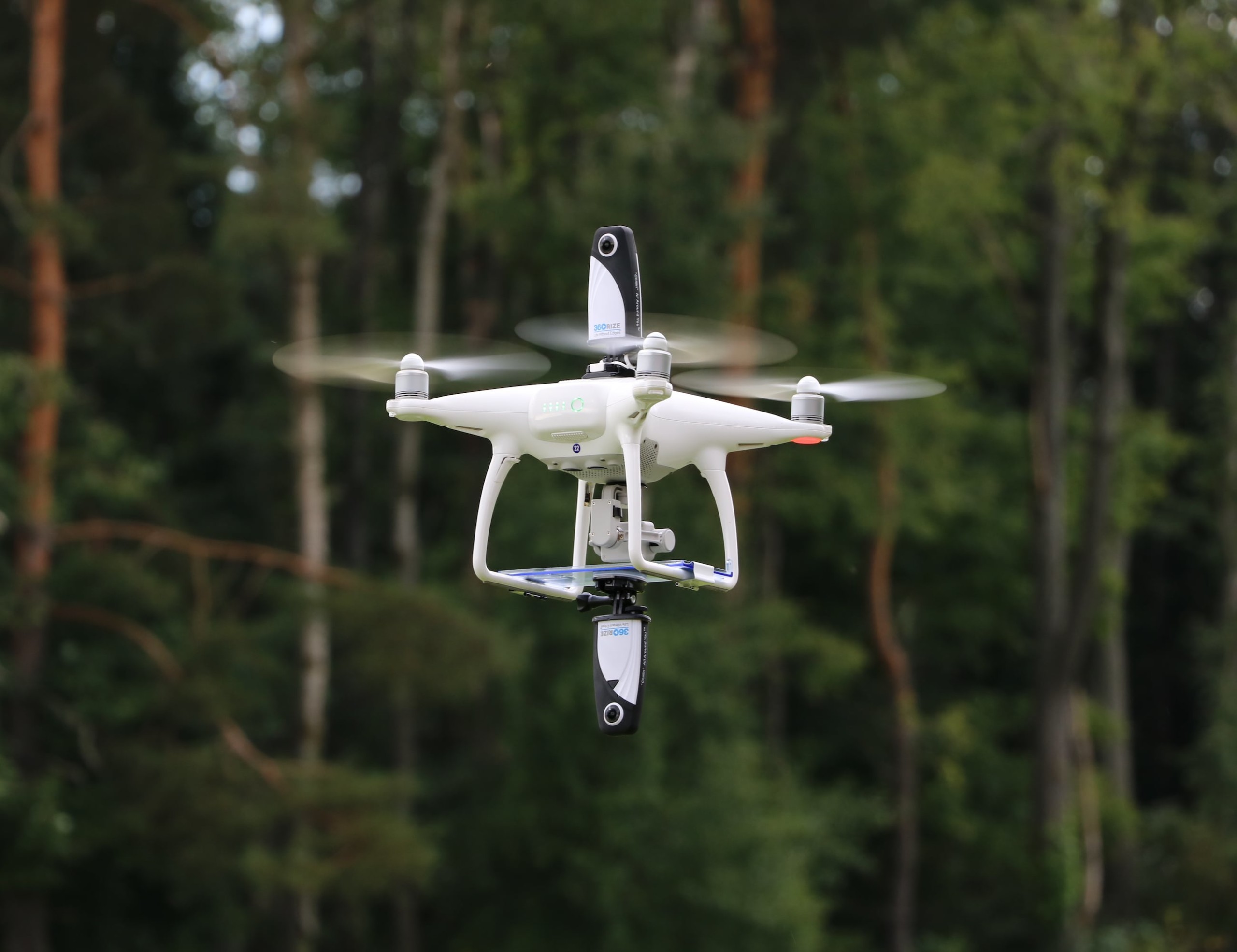 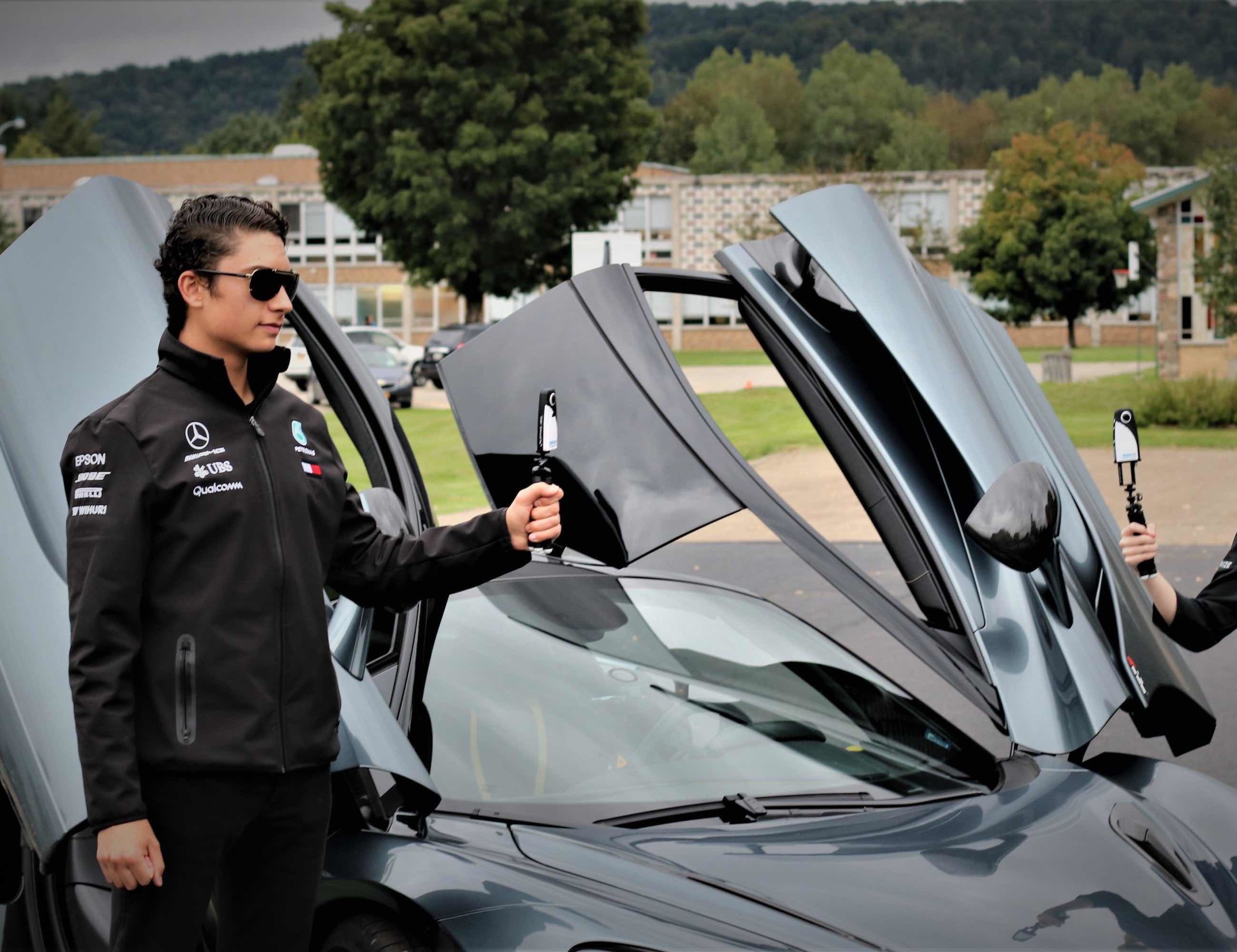 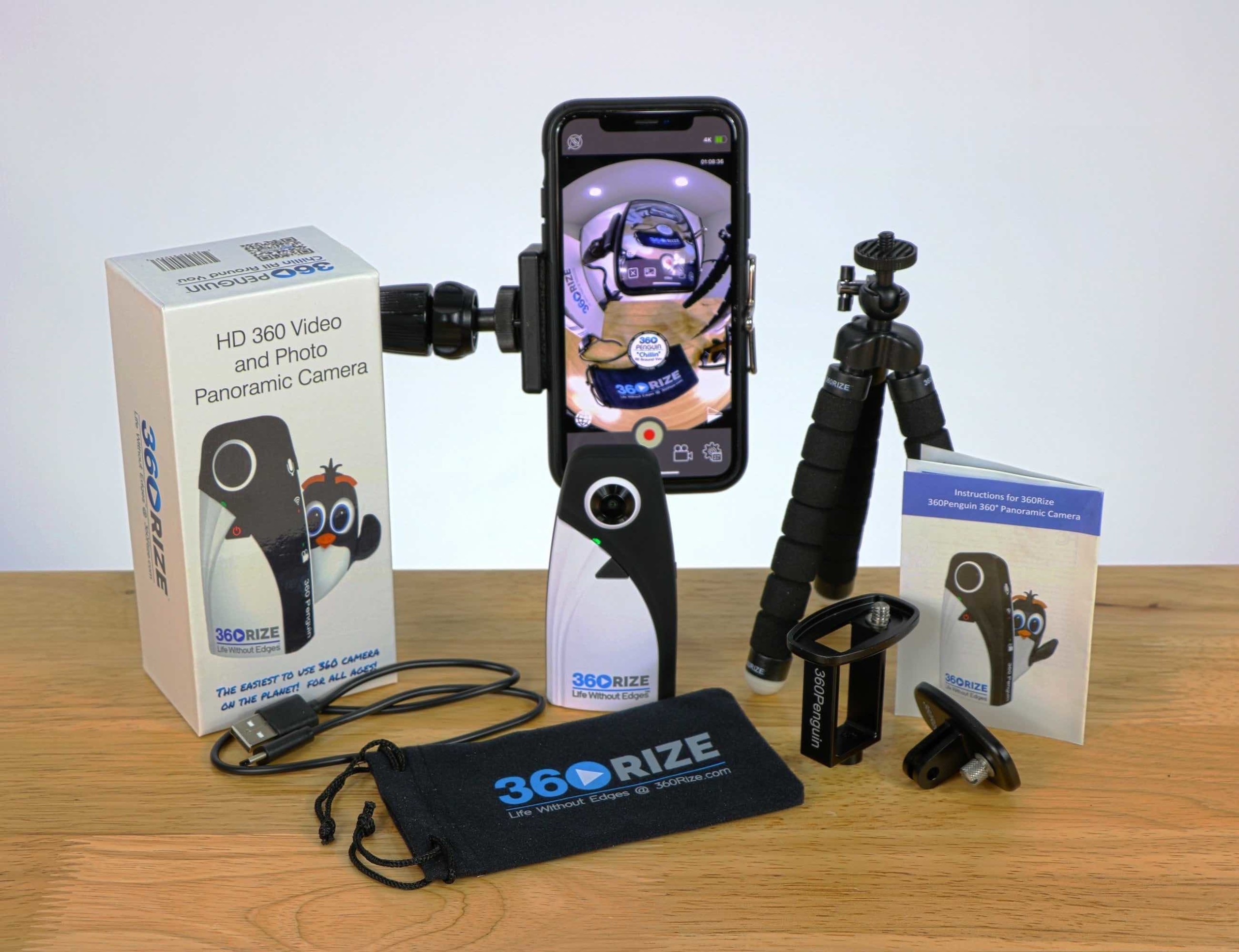 This compact device uses two lenses to achieve a full 360 degrees. However, each lens covers 220 degrees to more cohesively stitch together. In addition, the YI Camera is capable of shooting at up to 5.7K/30fps video. This stunning resolution will capture all the details you could ever want. Incredibly, it automatically switches to 4K/30fps when needed. 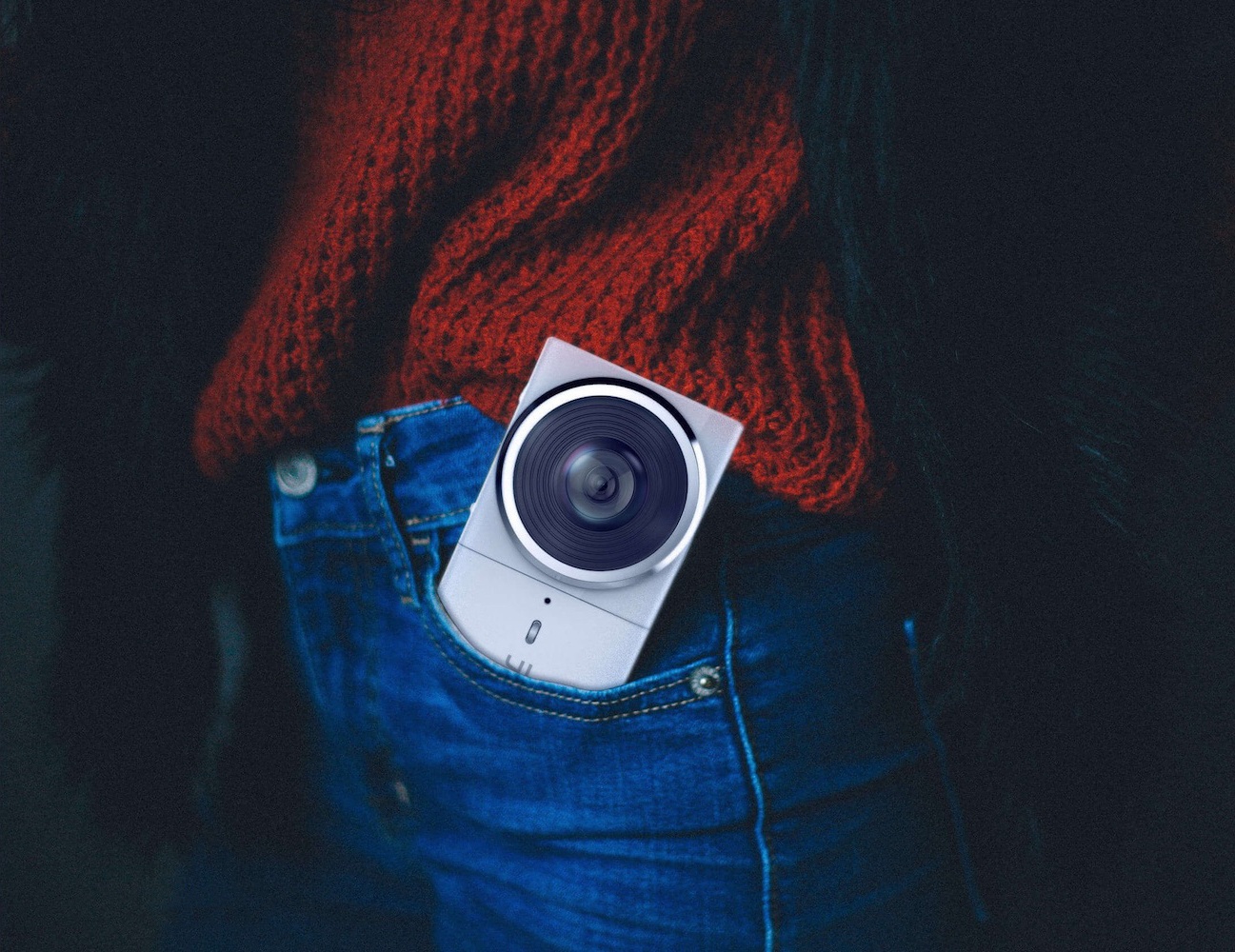 It uses two lenses to achieve a full 360 degrees 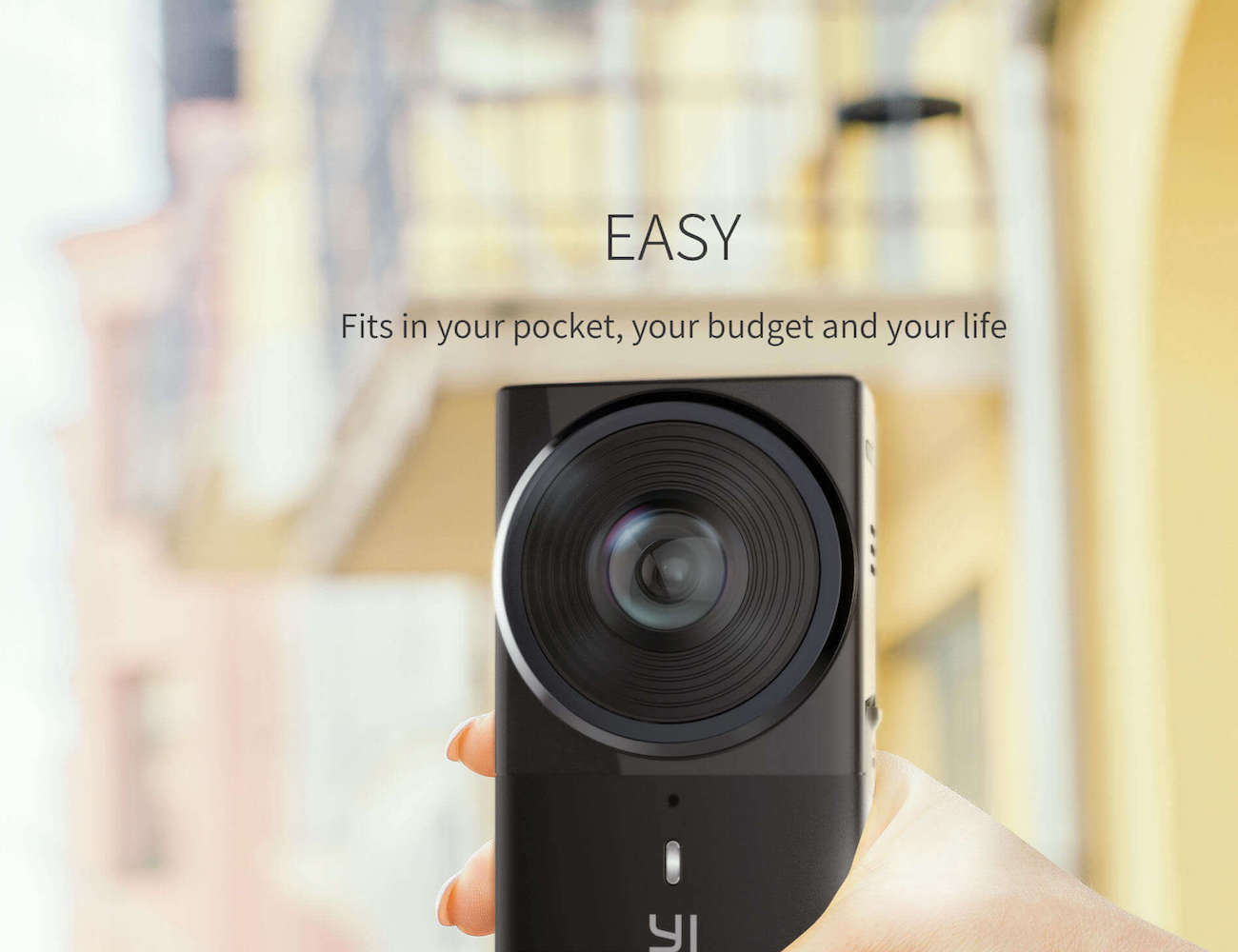 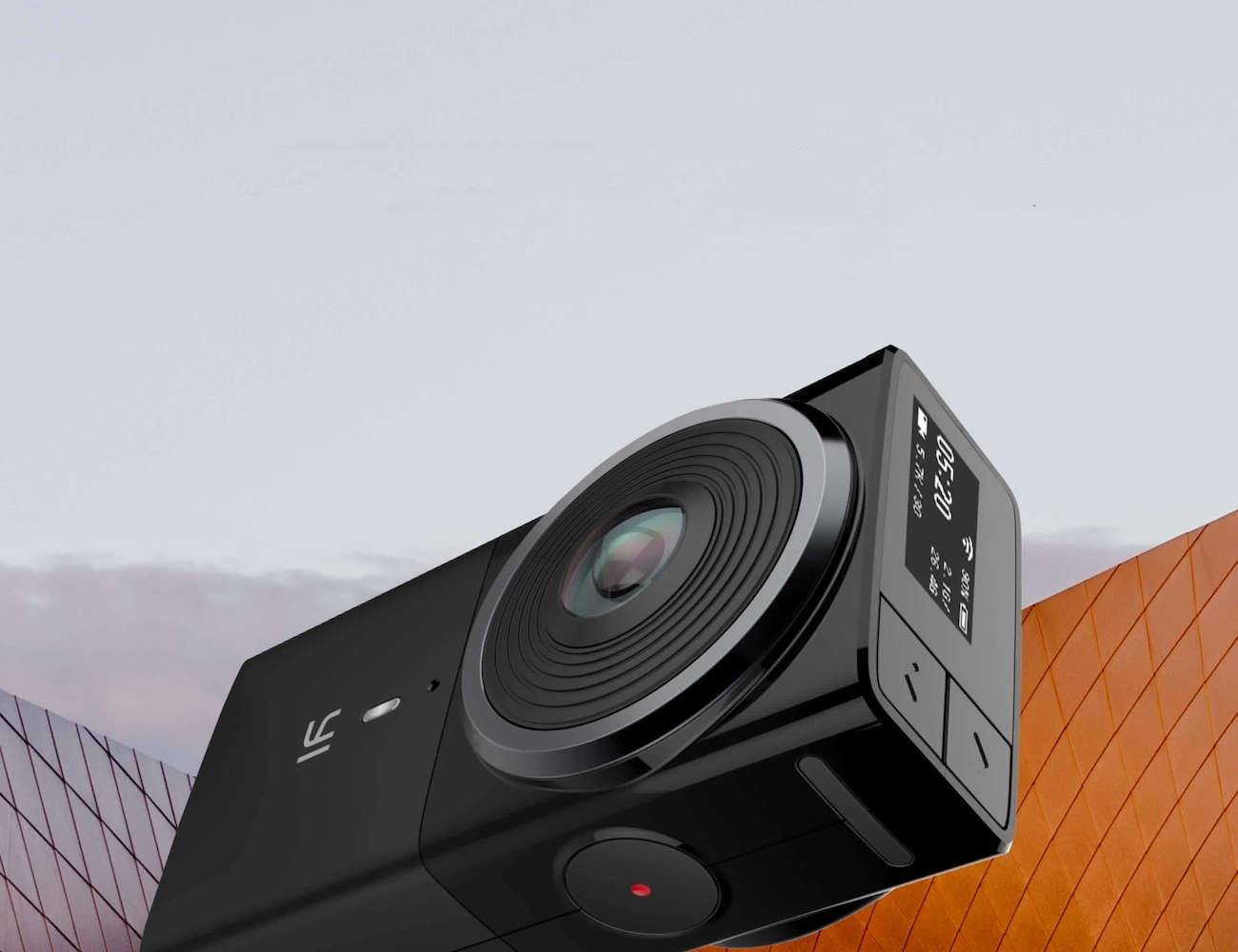 Create your very own virtual reality with the Lenovo Mirage 180° VR Camera. Functioning much like a point-and-shoot, this camera is like nothing you’ve seen before. It sports two 13-megapixel lenses that function simultaneously. Covering a full 180°, it takes stereoscopic images for easy stitching for VR. 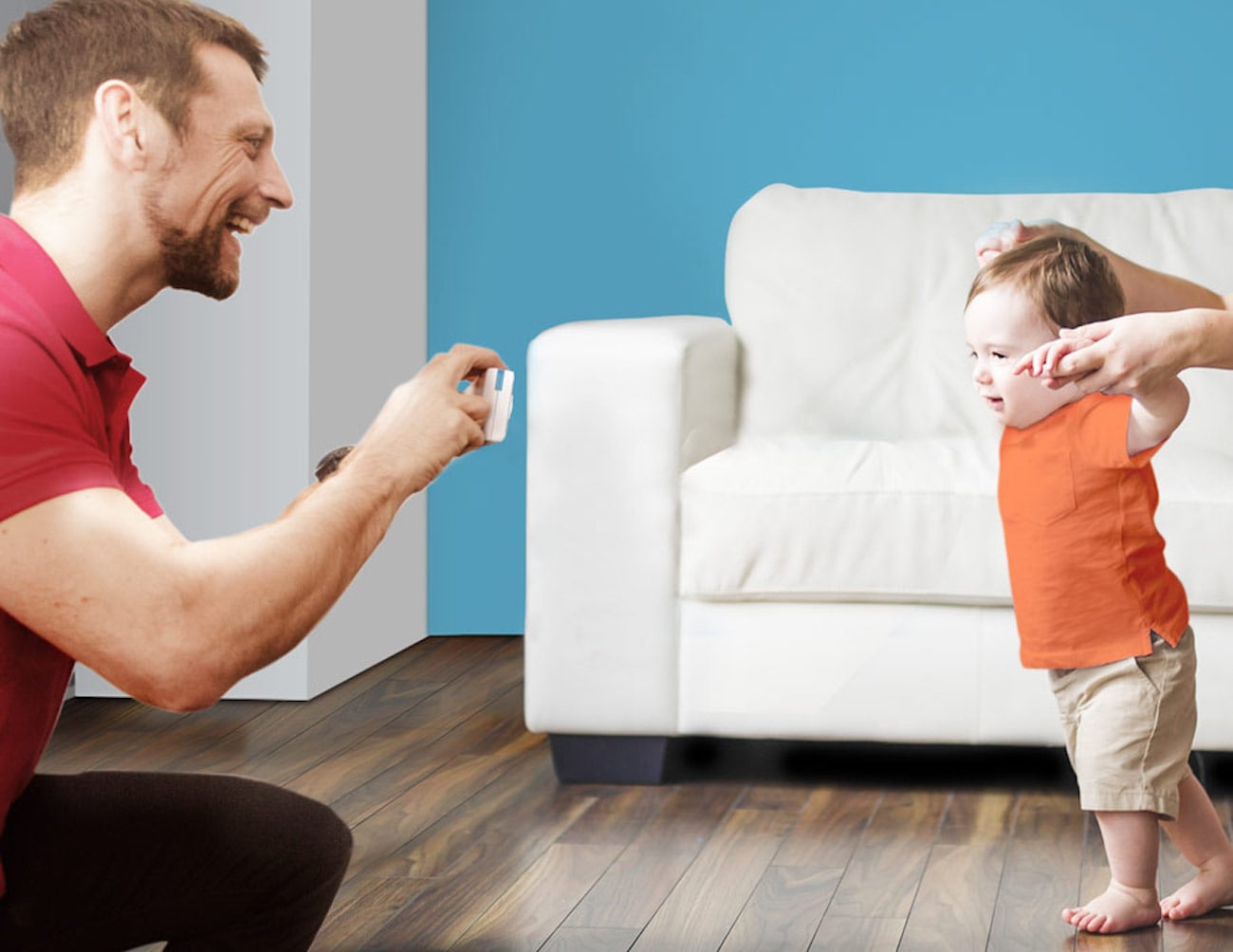 Create your very own virtual reality 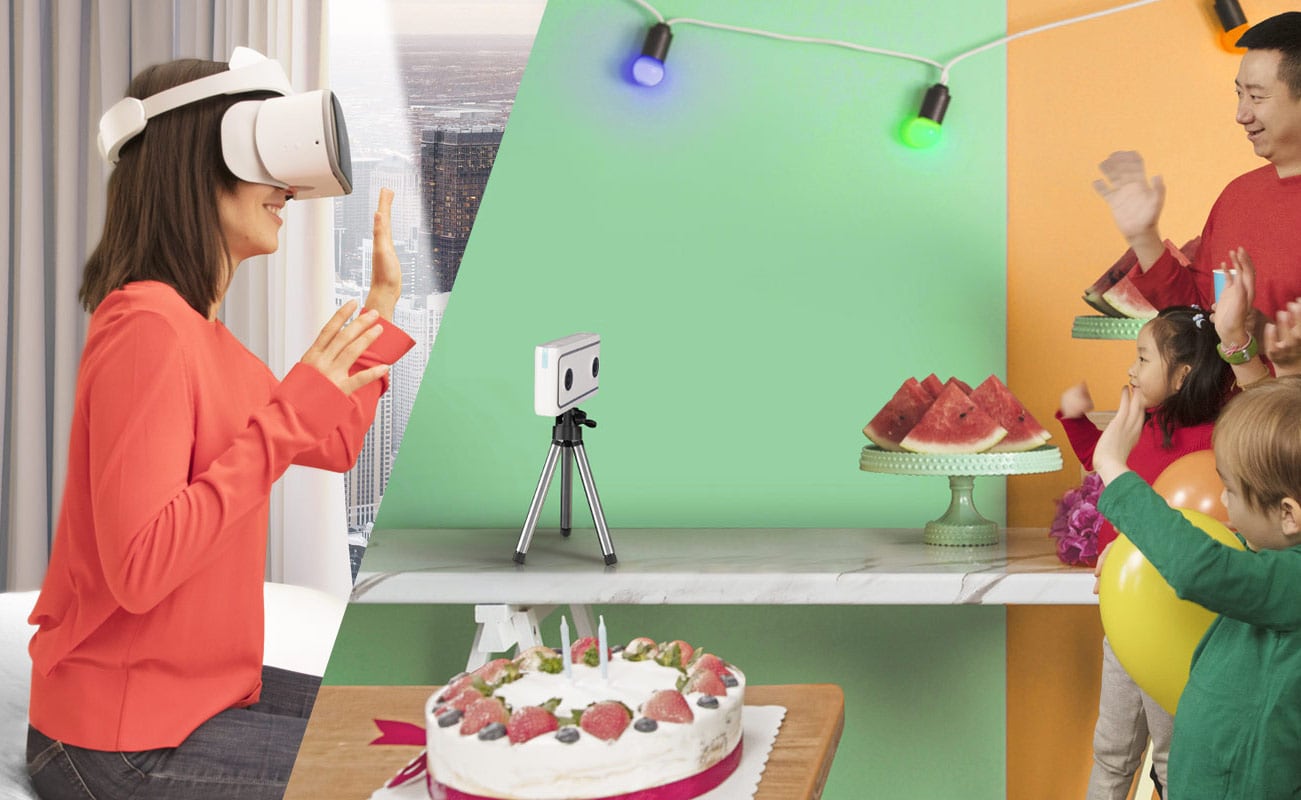 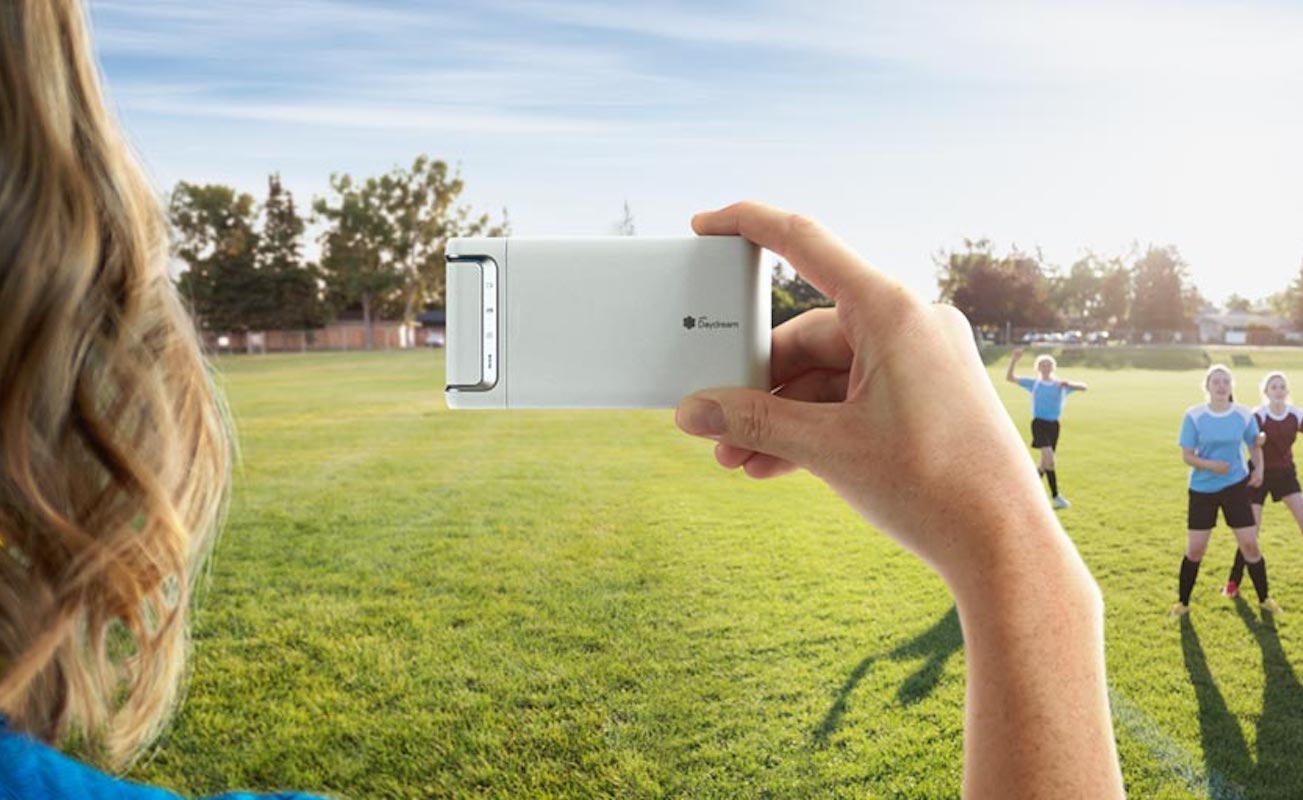 Through two 180-degree lenses, this camera captures incredible 5.2K video. The technology inside the GoPro Hero6 ensures all of your videos are ultra smooth with gimbal-like stabilization. In addition, you can also create content for VR capabilities. The wide-angle lenses capture incredible detail so you can relive your memories again and again. 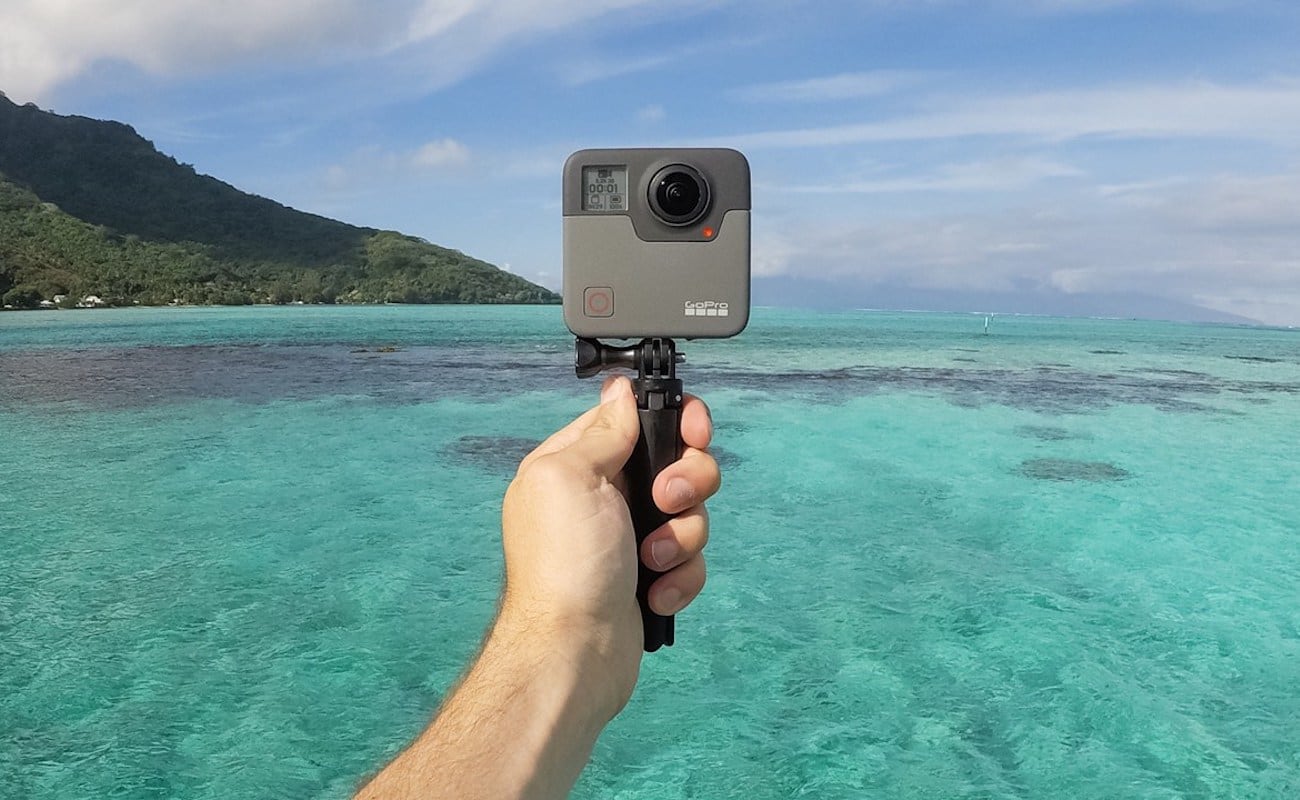 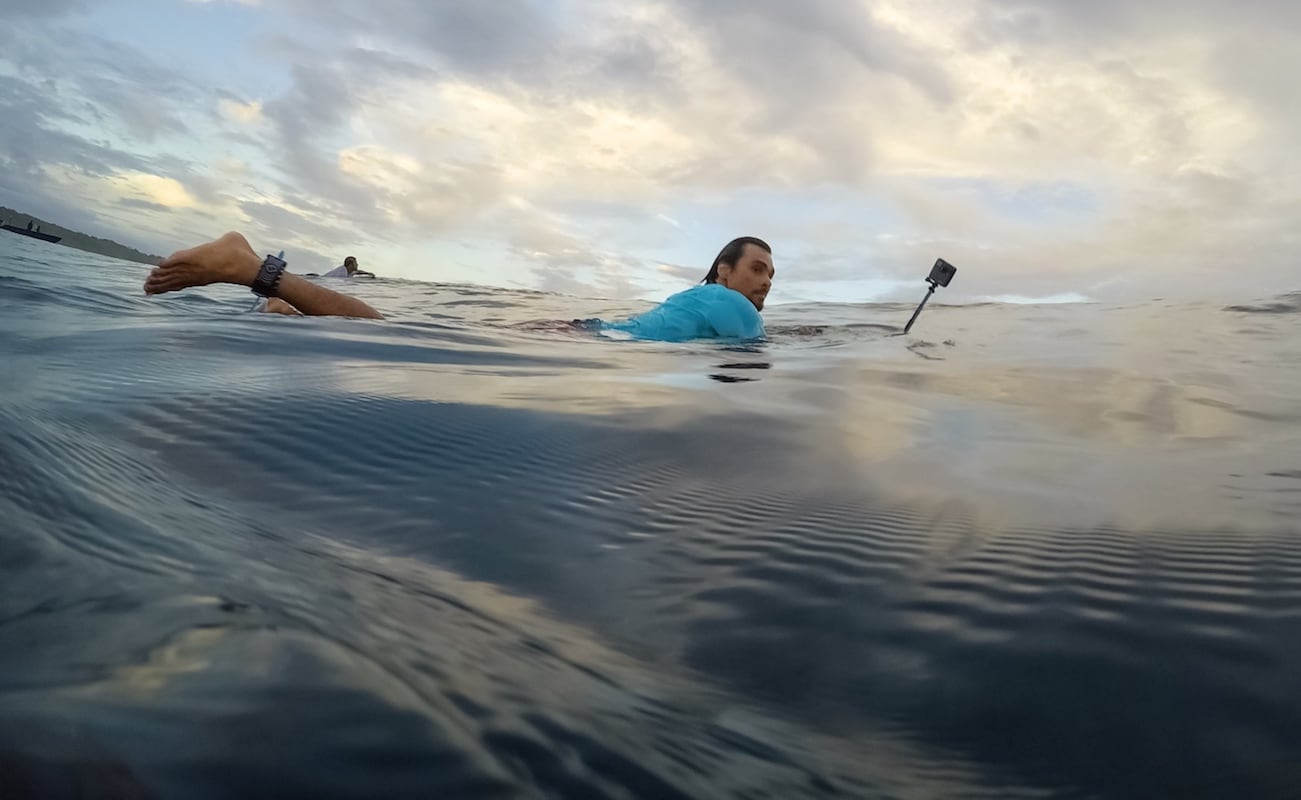 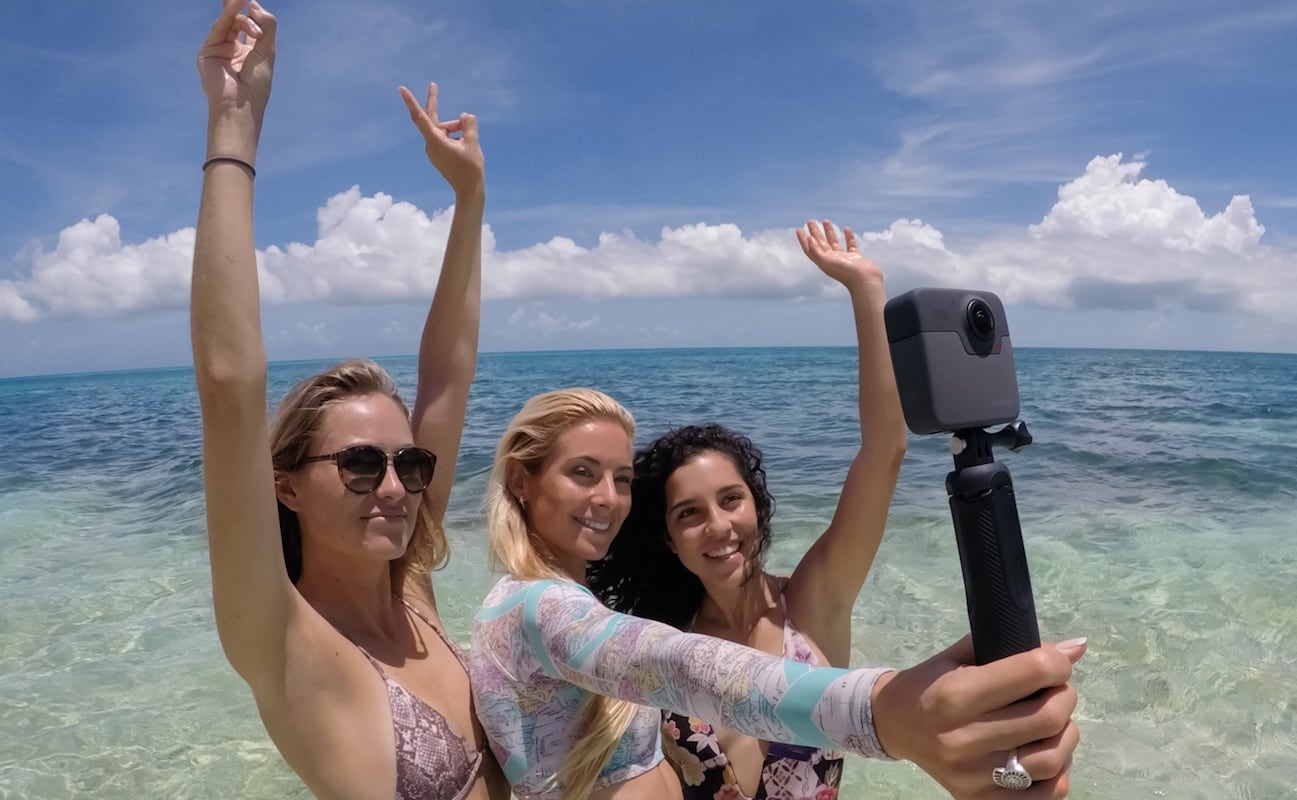 Which one of these VR cameras will you take on your next adventure? Share with us in the comments below.