Nearly five years after the initial release of Chrome OS, Google’s project is finally starting to take off. As an operating system that is heavily reliant on cloud storage, it was bound to benefit from improving internet infrastructure around the world, but that is only half of the story. Whereas Windows and Mac users have an array of powerful, gleaming hardware to choose from, most Chromebooks are underwhelming. Acer’s new Chromebook bucks the trend, with an all-metal chassis and a 14-hour battery life. 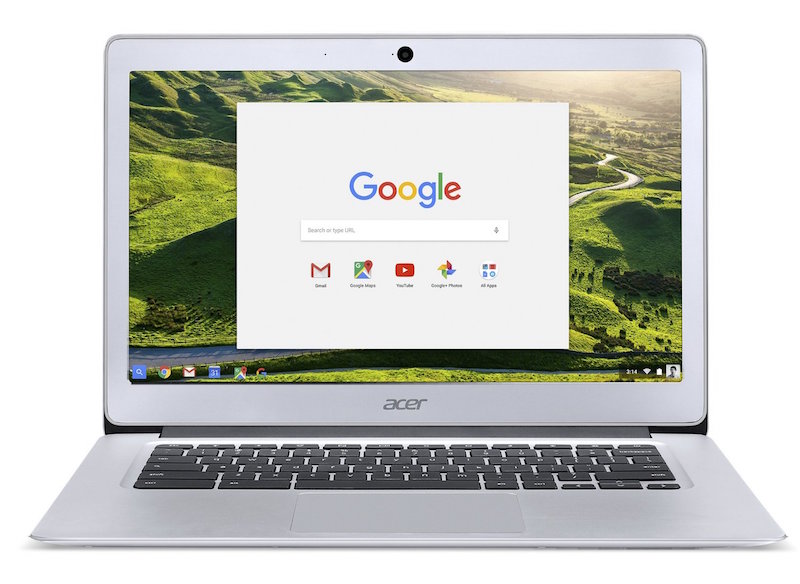 Previously, the only premium hardware to run Chrome OS was Google’s own Chromebook Pixel. Whereas that device was built to rival the Macbook Pro, both in terms of features and price, the Acer Chromebook 14 seems to draw inspiration from the Macbook Air.

At just 0.68 inches thick, it is even slimmer than Apple’s thinimal laptop. There is room inside the brushed aluminum body for up to 64GB of flash storage and 4GB of RAM. It runs on an Intel Celeron 1.6GHz processor, with dual- and quad-core options available. The fanless cooling system should keep things quiet, and there are two USB 3.1 ports for speedy transfers. 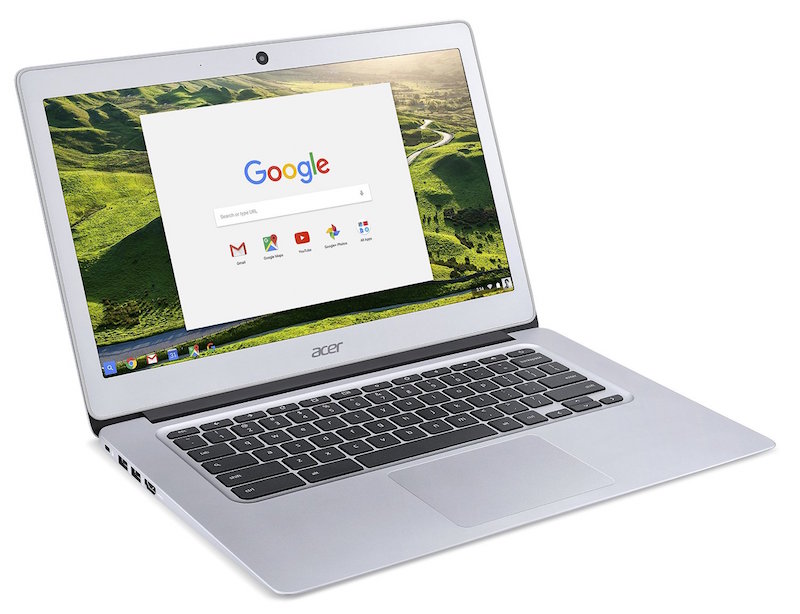 These specifications seem unremarkable, however, until you consider what else the Acer has to offer. For instance, the 14-inch IPS display provides a 170º viewing angle with a resolution of 1,920×1080. At this resolution, the battery can last for 12 hours, while the 1366×768 version can last two hours longer. 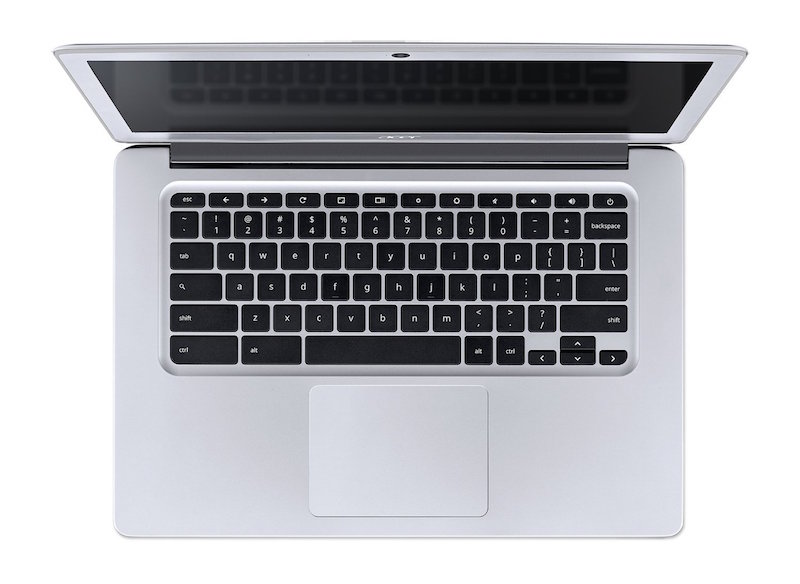 Then there is the design. In addition to matching the svelte waistline of its competitors, the Acer is almost a clone of the Macbook Air. Compared with the gray plastic casing that many Chromebooks are lumbered with, the aesthetics of the new machine are outstanding.

The other, really quite important, consideration is price. When the Chromebook 14 hits the shelves next month, you will be able to purchase the base model for just $299. At that kind of price, Chromebooks may just take over sooner than expected.

Can you see yourself switching to a Chromebook like this?