What is the best smartphone in the world right now?

From Apple to Samsung and Google, the competition amongst smartphone makers is hotter than ever. To help you decide on your next big upgrade, we set out to find the best smartphone money can buy. 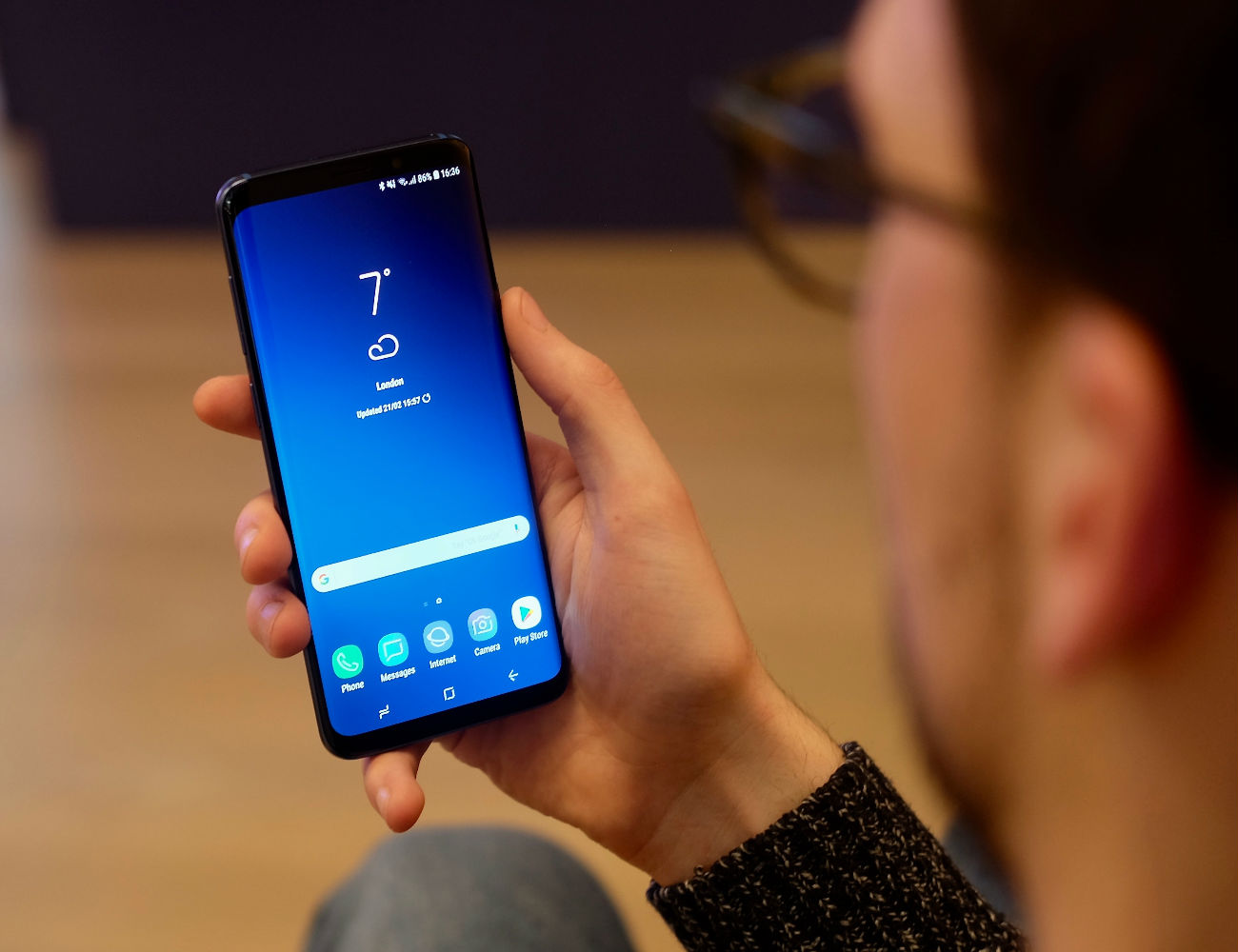 Once upon a time, the iPhone reigned supreme. Since 2007, they’ve had nearly yearly smartphone upgrades, all more exciting than the last. But as other smartphone makers have caught up, the choice for consumers is no longer so clear. To help you decide on your next upgrade, we searched high and low for the best smartphone currently available. Here’s our top six: 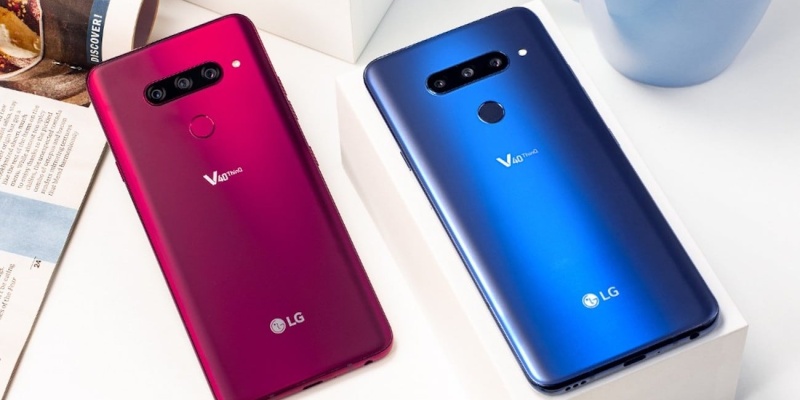 Originally one of the big players, LG has fallen behind in recent years. With five cameras, 6GM of RAM, and a 6.4-inch FullVision OLED display, the new V40 is LG’s desperate attempt to get back in the race. It’s a great device, but not quite as strong as some other Android phones. 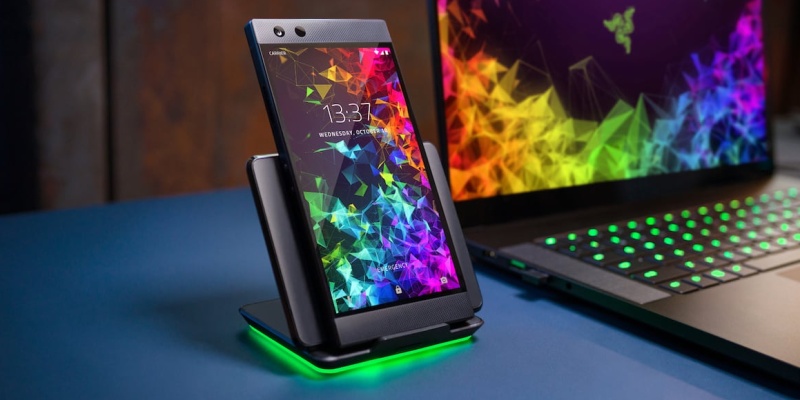 It might not be the most refined handset around, but Razer’s second-generation smartphone is a gaming powerhouse. It’s pretty surreal to see vapor chamber cooling and a 120Hz refresh rate on a mobile device. Within this niche, the Razer is peerless; against the big boys, it’s a little clunky.

[tweet_box]To help you decide on your next big upgrade, we set out to find the best smartphone money can buy[/tweet_box] 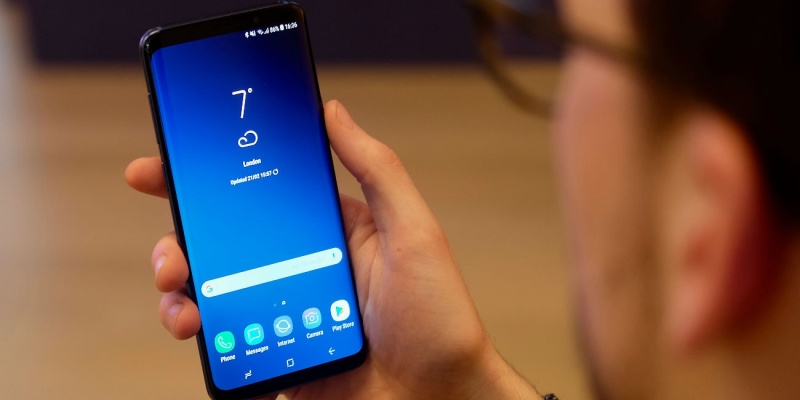 Samsung’s flagship needs no introduction. Just like its predecessors, the Galaxy S9 looks great and does the basics well — you get a crisp 5.8-inch OLED display, water resistance, fast wireless charging, and a nice 12MP camera. It also provides up to 8GB of RAM, resulting in snappy performance. However, Samsung’s perennial problems with bloated software are still a bugbear. 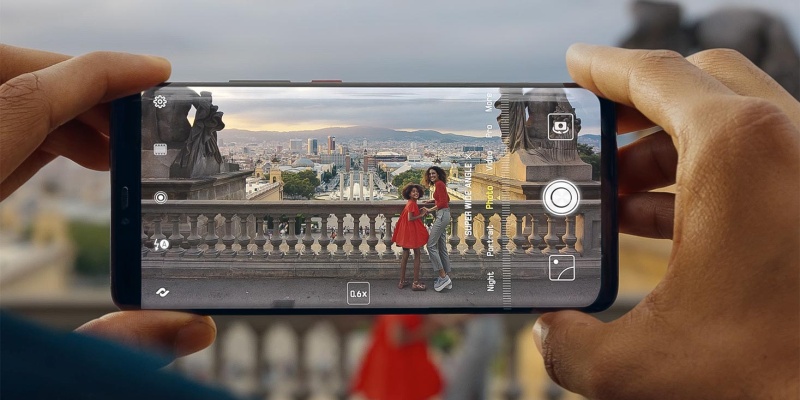 Huawei has always offered excellent value, but the Mate 20 Pro is something else. This beautiful device has a 6.39-inch OLED QHD+ HDR display, four cameras (incl. 40MP primary sensor) and the smallest chip ever seen in an Android handset. On paper, it’s probably the best smartphone this year; the only caveat is that few people have tested it yet to back up all the claims. 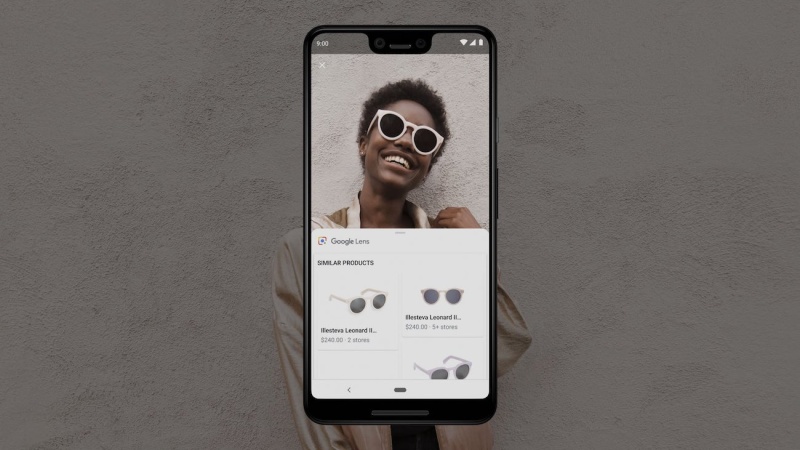 The Pixel 3 is Google’s attempt to make an iPhone for Android. It’s not the prettiest or most powerful phone on the market — although it excels in both of these categories. But the real draw here is the software. This is a phone made for Google, and owners will always receive the very latest and greatest flavor of Android. If you use Gmail, Calendar and other Google services, you will love this phone. 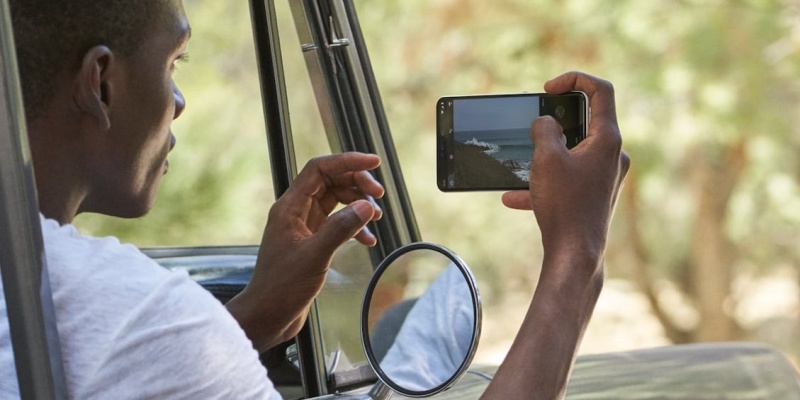 Choosing between these top two or three devices is really hard. But in the end, we feel that Apple’s iPhone XS offers the best overall experience. It’s beautifully put together, and powered by a ferocious A12 chip. You also get an impressive 12MP dual camera system, and the slick features of iOS. As an overall package, it’s hard to beat.

In our quest to find the best smartphone of 2018, we have discounted some excellent phones: the OnePlus 6 (poor camera), the Samsung Note 9 (too big), and so on.

At the top end, it’s tough to choose between the best devices. So, what’s your view? We would love to read your opinions in the comments!

Mark is best known for writing about apps, but he also loves the tactile, hardware side of technology. Being a professional photographer, he's pretty handy with a camera, and he's a self-confessed tweetaholic.
5
Join the Discussion
Latest Blog Posts