Facebook looks to the future with amazing new technology

In his quest for world domination, Mark Zuckerberg has set his Facebook army to work. From Wi-Fi helicopters to new camera technology, the social giant unveiled some amazing new technology at the recent F8 developers conference. There was some freaky mind-control stuff — but maybe life under King Zuck wouldn’t be so bad after all.

– New patch could allow deaf people to “hear” through their skin

As millennials start to look elsewhere for their social kicks, Facebook is fighting to stay relevant. In the short term, it has control over two major alternatives: Instagram and Whatsapp. Looking into the future, Facebook believes augmented reality (AR) could rock our world.

At this year’s F8 conference, Mark Zuckerberg announced a brand new AR platform for developers. Instead of boring masks, users will soon be able to choose from 3D effects when sharing photo messages. Think of Pikachu sitting next to you, or the words “Breakfast Time” rising out of your cereal. If this sounds like Snapchat, it’s because Facebook is blatantly ripping off their competitor. 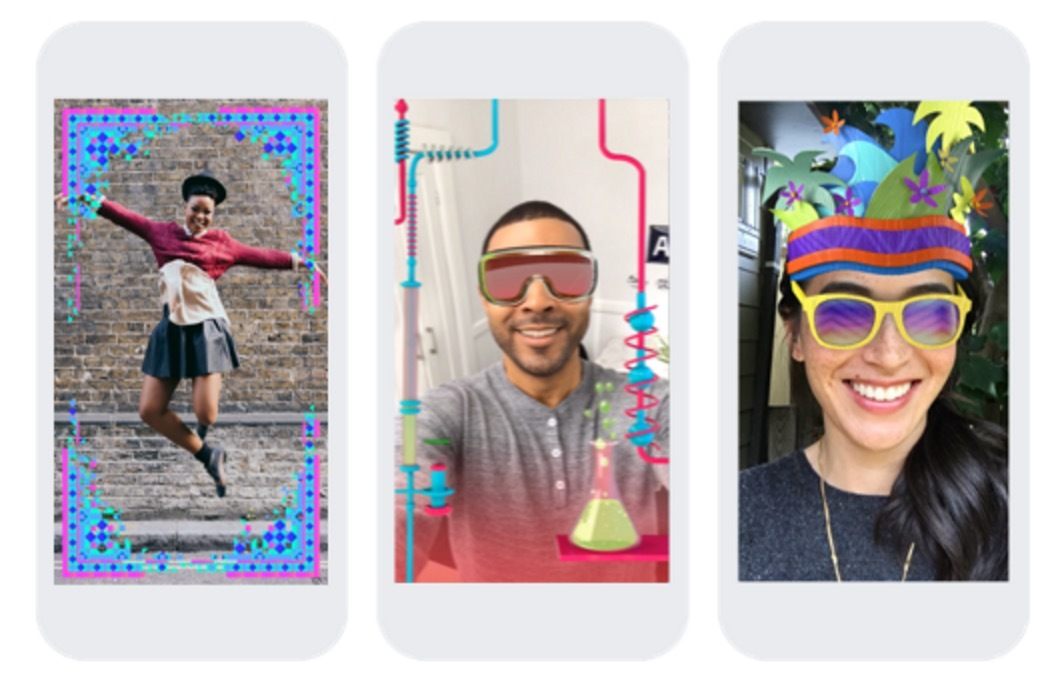 To enhance your photos further, Facebook has managed to replicate the Portrait mode of the Apple iPhone 7. The difference is, you will get those beautiful blurred backgrounds on any smartphone — no second lens required.

While photo filters are fun, Facebook also offered a glimpse at some really meaningful technology.

For instance, the Building 8 team within the company is working on mind control. No, this isn’t Zuckerberg taking over your thoughts again; it’s hands-free typing. The idea is to allow people with physical disabilities to interact with computers. Eventually, the software could go more mainstream. 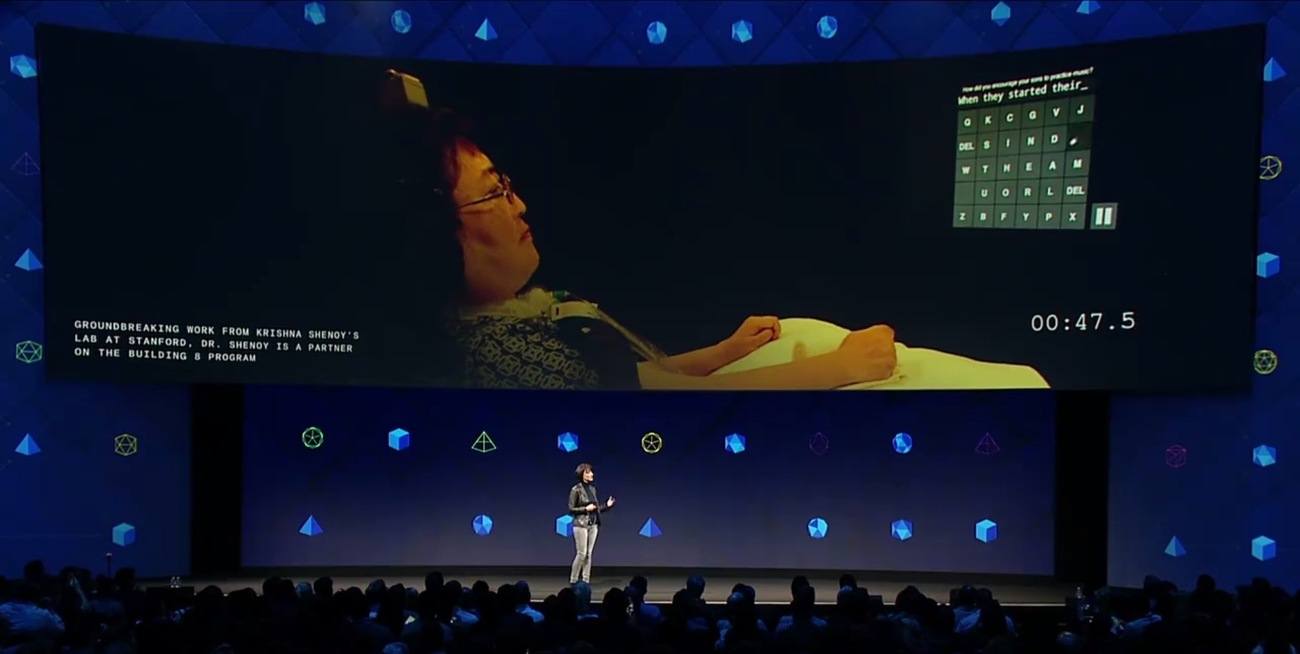 Another research project hopes to create a hearing aid that syphons vibrations from your skin to your inner ear. While this would not be exactly like hearing, it could provide deaf people with better awareness of their surroundings. 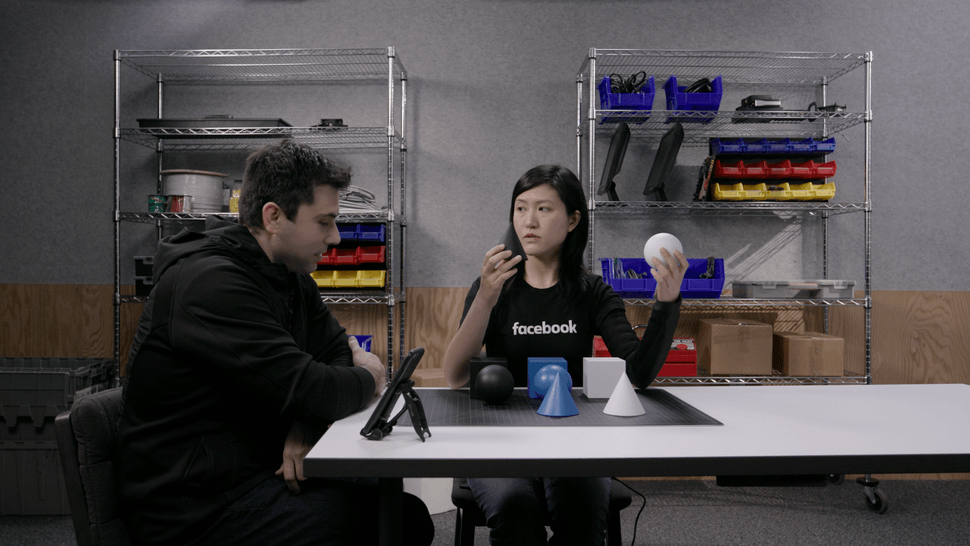 Finally, Facebook wants to send tiny tethered Wi-Fi helicopters to disaster areas. It is hoped that the improved connectivity could help relief workers and lost people.

For once, disabled people are getting technology they can be excited about. 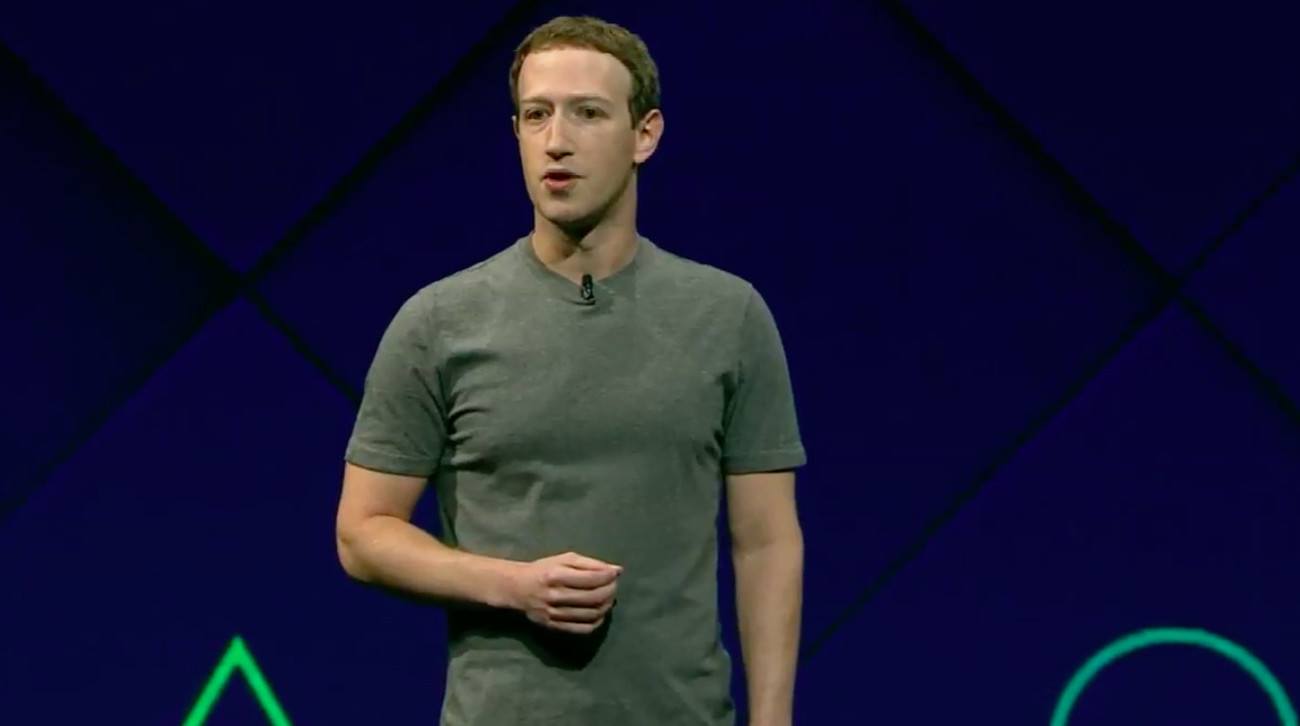 The augmented reality stuff will be appearing soon in the Facebook apps on your phone. Everything else will be later. That’s about as specific as we can be, based on the vague announcements.

Which of these many projects excites you the most? Tell us in the comments!