The Faraday Porteur Is The Urban Electric Bike Of Your Dreams 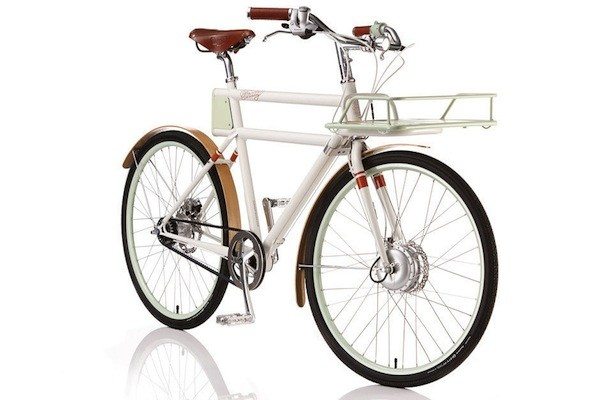 Many people rely on their bikes on a regular basis. The problem is, not all two-wheelers are equipped with features that can be used for errands and daily tasks. Furthermore, heavy-duty bikes sacrifice aesthetics for functionality, and are limited to manual pedaling for power. 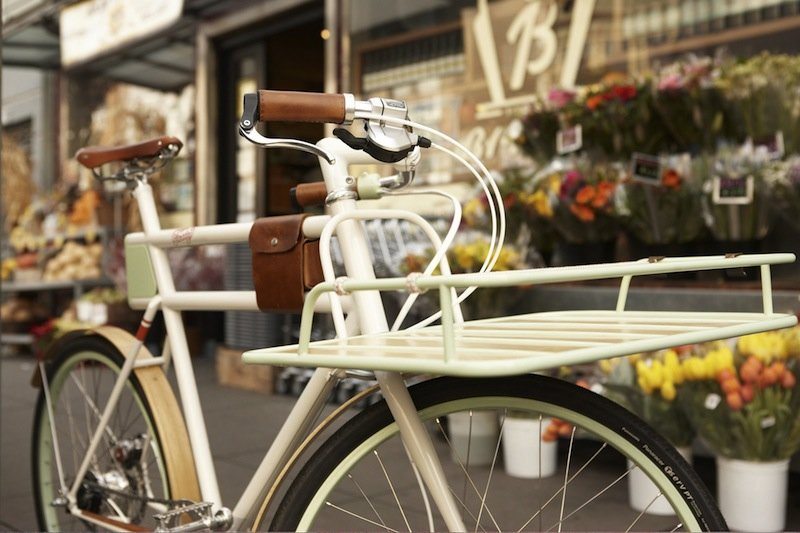 Not Your Average Urban Electric Bike

The Faraday Porteur is an e-bike designed for urban living. It looks like a traditional, vintage two-wheeler. But under the hood it is packing a modern electric motor and serious power (more on this later).

Every component found on the bicycle has a purpose. The racks are used to carry groceries or bags. Majority of racks on bikes are attached to the wheel, which can sometimes be unstable during sudden turns and movements. For this model, the add-on is attached directly to the frame of the e-bike for extra stability.

Nighttime riding is incredibly safe with powerful LED lights at the front of the two-wheeler. The frame also supports bright brake lights situated under the soft, leather seat. 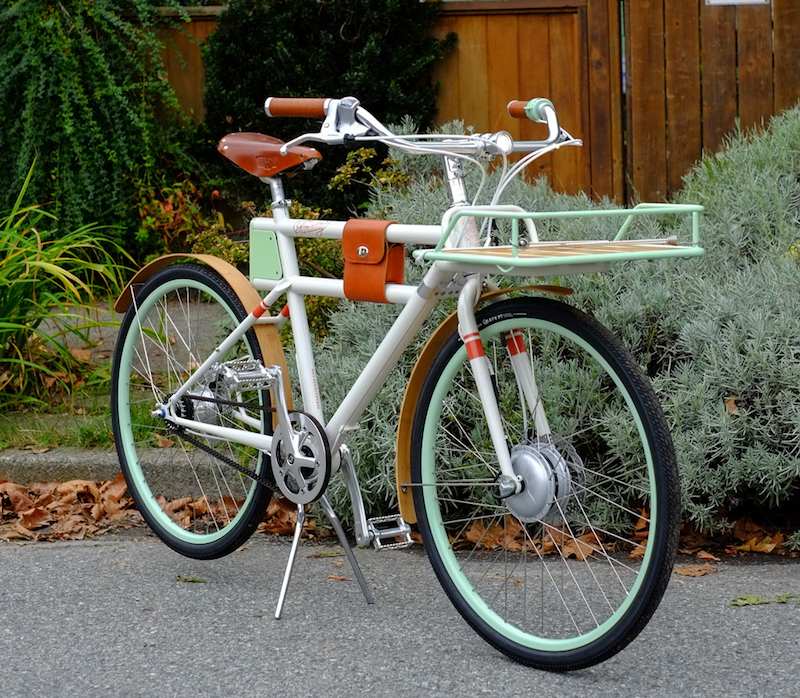 One of the most interesting features of the Faraday Porteur is boost mode. The electric aspects of the bike allow you to push power through the wheels for consistent pedaling. Most e-bikes only handle light riding for short distances.

The Palo Alto-designed bicycle includes a boost mode that will send you flying through hills, winds and minor road obstacles. Switching modes is as simple as pushing a button behind the handlebars. There is also a battery gauge for individuals who can’t get enough of this feature.

The motor is replenished electrically using an AC adapter. In just three hours, the battery can be fully charged and ready to go. Tubes that blend in the front of the frame are actually the lithium batteries for the motor.

If you’re looking for a functional e-bike, try the Faraday Porteur. 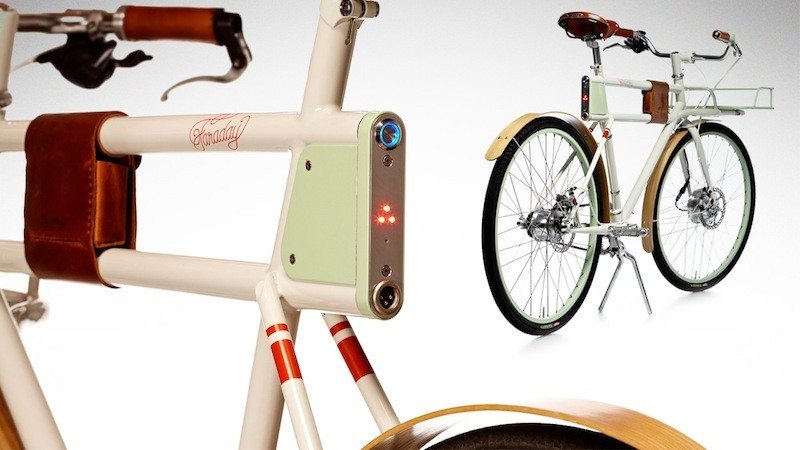