Looking to support the future of tech? Then you'll want to have a look at the Binary Time Machine file generation software. This impressive platform aims to produce every file that ever was or will be created. It's possible, thanks to AI. Keep reading this blog post to learn more about this exciting project. 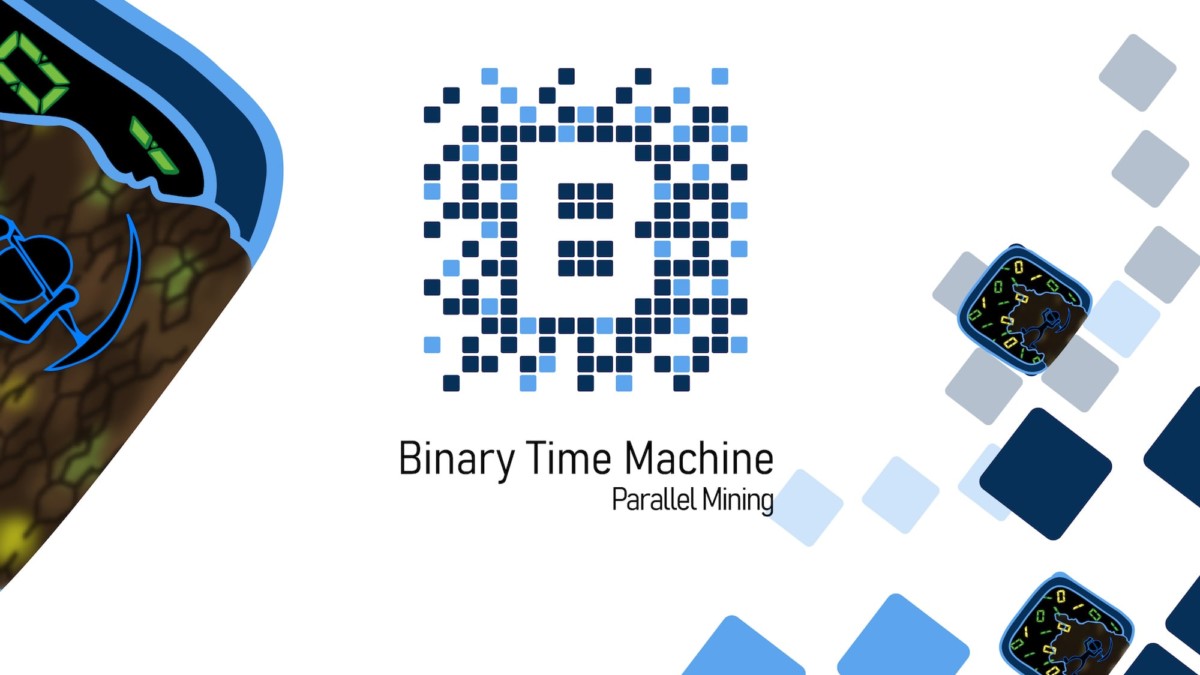 A century ago, people couldn’t create digital files to save memories and data the way we can now. Future generations will be able to, though, and we already know what the file makeup will look like. That’s because all files are composed using the binary system, a series of ones and zeros in different combinations that are used to make up an individual file.

Can you imagine having access to the processing power that can generate every possible combination of codes that could retrieve a viable file from the past, present, or future? It’s possible, and the team behind the Binary Time Machine file generation software is trying to make it a reality.

Let’s backtrack a little. In 1679, Gottfried Leibniz refined the binary system, and it’s the basis of all the inventions and technology we know today. It allows us to create processing units capable of billions of mathematical operations in seconds. It really is the foundation of everything we do technologically, especially when it comes to file storage.

Since every file that has ever been created or ever will be created is just a combination of zeros and ones—this includes images, videos, and audio files—the creators of this file generation software say that it’s theoretically possible to generate them all using AI. That’s right—if you have the right processing power, AI could generate any file, no matter where or when it was or will be created. The software could then sift through the files to locate viable ones. So you really could have the ability to access any file.

How did the Binary Time Machine team start?

The team began their project back in 2015 while discussing probability and how huge it can be. But this group realized that, nowadays, we’ve got computers and thousands of terabytes of storage that can help us write down massive combinations of numbers. They decided to take advantage of the capability and began generating binary combinations of image files. They encountered problems when checking the files. 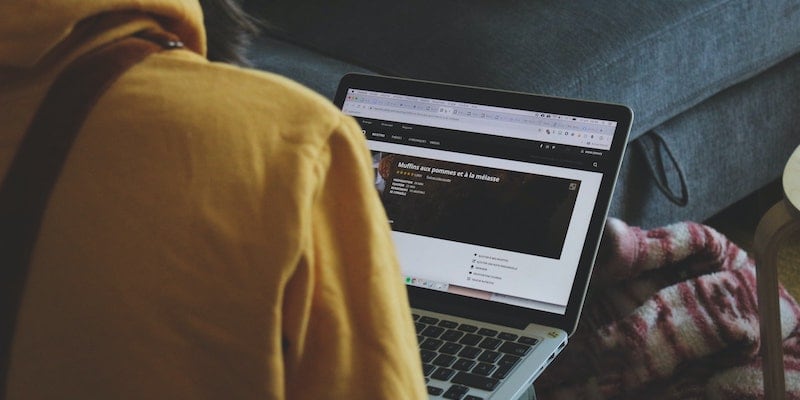 Because servers can generate thousands of files every second, they’d need all of humanity to check for ones that are actually in use. So many can be rubbish files, files for an application that hasn’t been created yet, etc. So the team’s next step is to create a platform that connects the world to help.

What will this file creation platform generate?

On their Kickstarter page, the inventors of Binary Time Machine outline what people can expect from their software. They say that the answer is both simple and complicated. The viable files don’t connect to a place or a time.

So, for example, a generated image could be from the past, present, or future. And some images can be rather strange. They give the example of coming up with an image of the Mona Lisa with blonde hair. The team says that what seems outlandish to us might be perfectly true in other worlds—and vice versa. To this team and their project, the parallel worlds theory is just within our reach. It’s an exciting possibility.

What will users receive?

According to the Kickstarter, this file generation software will produce random files with a special algorithm that creates every file possible during a lifetime. The plan is to generate 5 KB, 10 KB, 20 KB, 30 KB, 40 KB, and 50 KB file sizes. Several servers will be dedicated to each file size, and they will generate enough files every day to share with registered users. Users can expect a web application and a mobile app to log in to anytime to receive and share their generated files, create discussion groups, and much more. 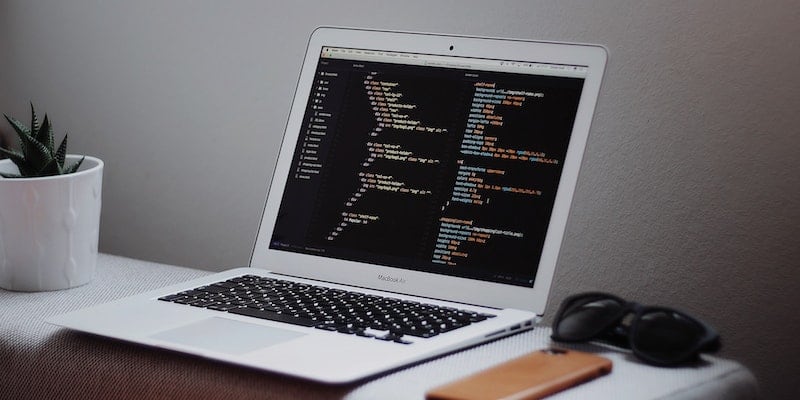 Who is this file-mining platform for?

Binary Time Machine’s inventors want to create an online platform that anyone with an internet connection can access. They hope to spark interest in people of all age groups and backgrounds, appealing to their curiosity for knowledge and need to share, contribute, show off, etc. It should be a space where people can discover new files and share their findings.

What are the platform’s main features?

The Binary Time Machine creators list numerous platform features on their Kickstarter page. They include 10 free files for free users, multiple subscription levels, an unlimited number of subscriptions, sharing/broadcasting capabilities, a puzzle room for complicated files, file testing, parental control, and many others.

Data storage sure has changed since its beginnings. We’ve moved from computers that fill an entire room to ones that fit in the palm of our hands. In the end, though, all file storage is the same—it consists of a series of ones and zeros. And, with that basic idea, the Binary Time Machine file generation software hopes to give us the power to access any file no matter when it was or will be created. The implications are breathtaking. In any case, this is a cool Kickstarter project to support if you’re interested in futuristic tech.

The Binary Time Machine file generation software packages start from SEK 18, and you can preorder them on Kickstarter.