How to tackle gaming addiction 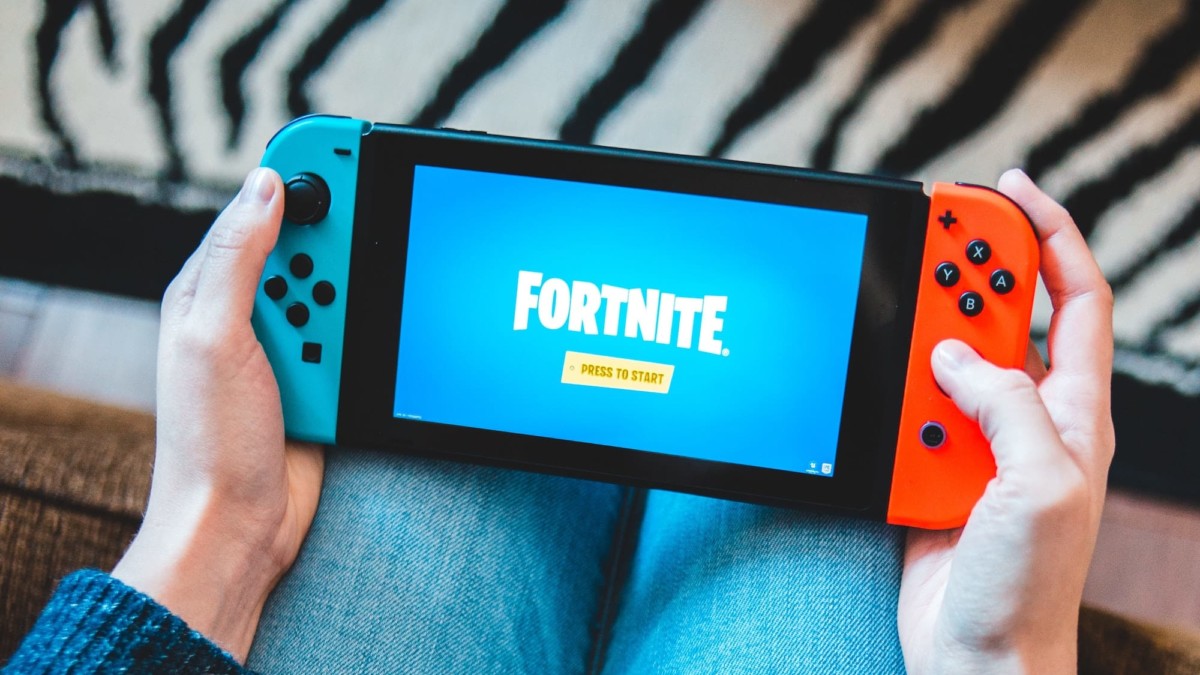 For years, gaming was a hobby reserved strictly for a select group of society’s outsiders. It may be hard to believe in this current climate, but there was indeed a time when playing video games was perceived as an uncool or even loathsome activity. Those who partook in it were looked down upon as social pariahs and judged negatively. Some critics even floated the term ‘gaming addiction’ to describe the condition of those who couldn’t pull themselves away from their games.

The current state of the issue

As time went by and the tech industry flourished, the gaming industry expanded with it. Over the decades, gaming’s popularity has continually increased every year to the extent that it is now the highest-earning media sector. Gaming has outperformed the music and movie industry by approximately three and four times, respectively. Figures show that the gaming industry generated an estimated $165 billion in 2020, and projections indicate even higher revenues for 2021.

In fact, gaming is one of the few industries to show economic growth during the pandemic. With lockdowns and social distancing restrictions in place across the globe, people are forced to spend more time indoors and apart from friends and family. Many have turned to gaming to alleviate stress, boredom, and to fulfill their need to socialize. For countless gamers, gaming has been a lifeline and a connection to humanity.

The stigma against gaming has almost been lifted and replaced with acceptance and approval from the masses. Somewhere down the line, gaming has managed to go mainstream, so much so that a complete turnaround in public opinion has occurred. Gone are the days where admitting to being a gamer was akin to some shameful reveal that would get you publically shunned. Nerdy is now the new cool, and people wear the moniker of “gamer” with pride and dignity.

Since then, entire communities have been created to serve the congregation of self-proclaimed gamblers both online and in real life, giving formerly considered outcasts a place to live. There is no denying that games have infiltrated popular culture and have even progressed to the point where it has changed the way we interact with the world. In this new digital age, gaming plays a role in our lives to some varying degrees for most of us. But for some, it can play too much of a role and teeters on the edge of being unhealthy. This is where the psychological disorder, gaming addiction, comes into question.

What is gaming addiction?

Gaming addiction has been a topic of controversy and debate for some time now. Even though gaming has been around since the seventies, psychological research about the potential harm gaming can cause is still in the early stages of development. There is currently no conclusive evidence the suggests that gaming cause detrimental effects, leading many to speculate if “addiction” is even a correct categorization of the behavior they have observed as a result of gaming activity.

In 2018, The World Health Organization officially included “gaming disorder” in their medical reference book: International Classification of Diseases. However, the American Psychiatry Association did not recognize the disorder in their DSM-5 manual. Although, in general, the latter has only recently begun to acknowledge non-substance-related addiction. It has classified just one so far—gambling.

Having said that, there have been documented cases of addiction-like behavior from some individuals. Some gamers exhibit clear signs and symptoms towards gaming that are not unlike addictions to any other stimulus. Parallels can be drawn from the rewarding and reinforcing nature of games—some aspects of which are deliberately designed by developers to cause an irrational appeal amongst players.

Before we go on, it is important to outline the signs and symptoms:

People who exhibit these symptoms should consider seeking professional help and possible treatment if they show five or more of these signs. However, it is also important to mention that not all people who play a lot of games are addicts.

Problem gaming and addiction can cause various real-world implications on every aspect of a sufferer’s life. This can include:

Many gamers, both children and adults, can fall into debt due to impulsive and uncontrollable spending on games. This is extremely prevalent amongst free-to-play gaming with premium features that can enhance gameplay or assist in-game progression. The contentious matter of Loot Boxes has been the subject of global criticism and scrutiny in recent years. It has been classified as gambling in many countries with safeguards and bans to regulate and protect underaged children.

Gaming addiction can begin to interfere with studies or work in a serious capacity. Due to difficulties concentrating and low motivation, sufferers may end up falling behind, failing exams, and dropping out of education. Professional might even or lose their jobs. In addition, violent, graphic, or sexualized content has also raised concern as some studies have linked exposure to these types of games to aggression in young people.

Depending on the type of games a person plays, gaming can cause social isolation. If someone becomes addicted to playing solo games, they may choose to spend their leisure time playing on their own instead of socializing with friends and family. This type of self-isolation can be detrimental to social and communication skills.

Sufferers of gaming addiction have reported experiencing increased compulsivity, loneliness, depression, and anger issues. Some of these symptoms can occur during the withdrawal phase.

Excessive gaming over long periods of time can cause physical problems such as Repetitive Strain Injury (RSI), back pain from poor posture, and headaches or migraines from prolonged eye strain, and dehydration as a result of game-induced anxiety and depression. Gamers who do not play physically demanding games often don’t get enough exercise and run the risk of becoming overweight. Some who rely on junk food make matters worse. In some cases, hygiene can also fall to the wayside. Failing to take regular toilet breaks, for instance, can result in bladder issues. Players who game during the night may also overstimulate the brain, making it harder for them to sleep.

The first step to solving a problem is admitting you have a problem. This can be very difficult for any addict, but once you break through the denial, you can begin to develop an understanding and awareness of your disorder. You can then identify the areas you can control to manage bad gaming habits and the emotional distress you feel when you’re not gaming.

True recovery from addiction stems from discovering and addressing the underlying issues behind them. This can be a long and arduous process where the temptation to fall back into extreme gaming habits can occur.

A solution found to be effective in preventing relapses is co-op gaming services. Players of highly addictive games such as World of Warcraft and Destiny 2 have found such services beneficial. For example, by using Destiny 2 carry services, gamers can enlist top players’ professional help. Pro gamers work alongside them in completing missions and general PvE or PvP activity. They also assist with hitting the desired Light level for your character.

By putting your gaming progress in the capable hands of pro gamers, players reduce their game time significantly. It also removes the pressurizing elements caused by FOMO (fear of missing out) that spur addiction. As a result, treatment and recovery can continue uninterrupted. The players can then use the time they save on productive efforts to curb addiction while remaining sure that they can return to the game later without loss of headway.

As the gaming industry grows, so do the concerns about the psychological impact the activity may have on society, especially on children whose minds are still developing.

Statistics show that the global gaming population has approximately increased by a total of 4% since the COVID outbreak; mobile gaming alone saw a surge of 50 million new users.

With such widespread popularity and the potential to be problematic, we may see more regulations on video games once further research has been conducted and verified.

However, it is notable that diagnosis of gaming addiction is extremely uncommon. In addition, there are just as many studies that have found benefits to gaming. In 2014, researchers determined that gaming actually enhances cognitive abilities such as perception, problem-solving, decision-making, and memory, to name a few. Some have even suggested that games can help prevent neurodegenerative diseases such as Alzheimer’s. Even more impressive, a spatial navigation video game was shown to be an effective diagnostic tool for the disease.

Overall, demonizing gaming as a dangerous activity may be overzealous and unfair. Just like anything else, moderation is key to a balanced and healthy lifestyle. Recognizing the tell-tale signs of addiction early can stop the problem in its tracks. Treatments for gaming addiction are also widely available and have proven successful and effective. If you or a loved one have been affected by any of the issues raised in this article, please contact a local medical health professional for further guidance.