Long-lasting underwear you can wear for weeks

Your underwear is one of the most polluting pieces of clothing you own. You have to wash it constantly, increasing CO2 output. And many times, they’re made from petroleum-based products that eventually end up in oceans as microplastics. Who knew that such a small item could cause so much trouble? They also harbor bacteria and bad odor. Luckily, you don’t have to live with underwear that’s bad for you and even worse for the planet. 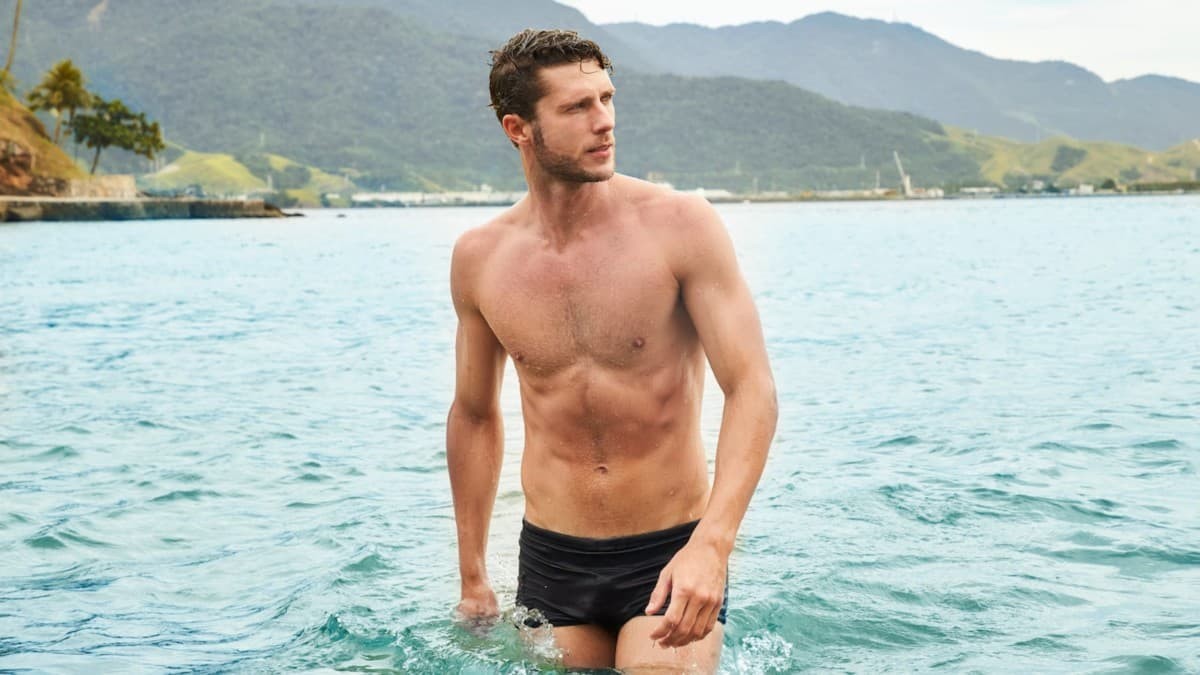 Fjord Long Lasting Underwear on a Man in the Sea

Underwear can be gross. That’s why you change it every day and wash it at hot temperatures. But continually doing laundry is terrible for the environment and wears out your underwear’s fabric faster. This, in turn, makes you buy more underwear. It’s great for clothing and lingerie companies but bad for you and the planet. Fjord long-lasting underwear wants to put a stop to all that.

Imagine a pair of underwear that you could wear for days without developing nasty underwear smells. It’s possible with Fjord long-lasting underwear. They are breathable, ultra-absorbent, and comfortable. And they are self-cleaning, so you’ll always feel fresh. This underwear is perfect for anyone but especially nurses, busy students, campers, and firefighters.

This underwear cleans itself

Your typical underwear is a breeding ground for smelly bacteria. This can also lead to infections and jock itch. Fjord long-lasting underwear is different. Its unique material fights odor-causing bacteria, allowing you to feel fresh all day. What is this unique material? HercFiber. It’s a blend of beechwood, eucalyptus, bamboo, silver, and/or copper fiber that enables the fabric to be soft, absorbent, and, most importantly, anti-odor. It’s a more natural material that stays soft, reduces odors, and helps prevent the growth of bacteria. This allows the underwear to clean itself while you’re wearing it, and when you’re not. 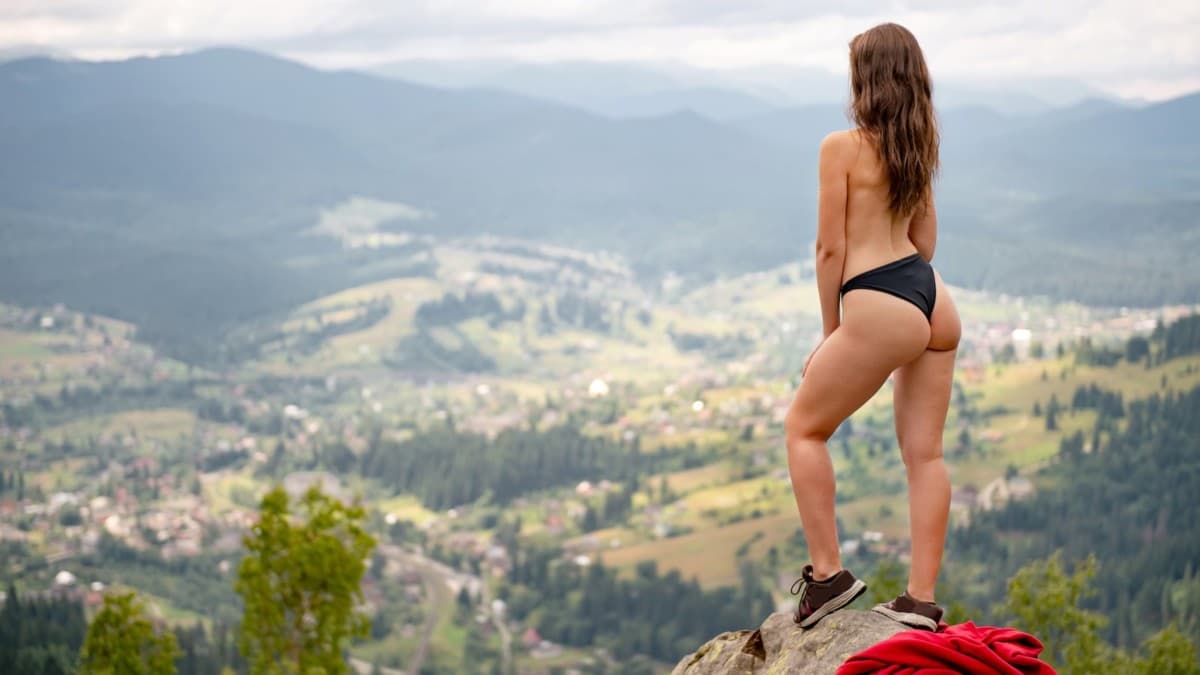 Remember the last time you really pushed yourself during a workout, and even your underwear became sweaty and uncomfortable? This won’t happen with Fjord long-lasting underwear. This underwear will stay breathable and cool, no matter your activity. Wear it to the gym, on bike races, and your marathon run. You shouldn’t have to feel uncomfortable when you’re already exerting all your energy. These undergarments will ensure that you always feel fresh. What’s more, the Fjord’s fabric is designed to stay breathable. So even if you’re working hard, your nether regions will feel almost as breezy as if you’d gone commando. 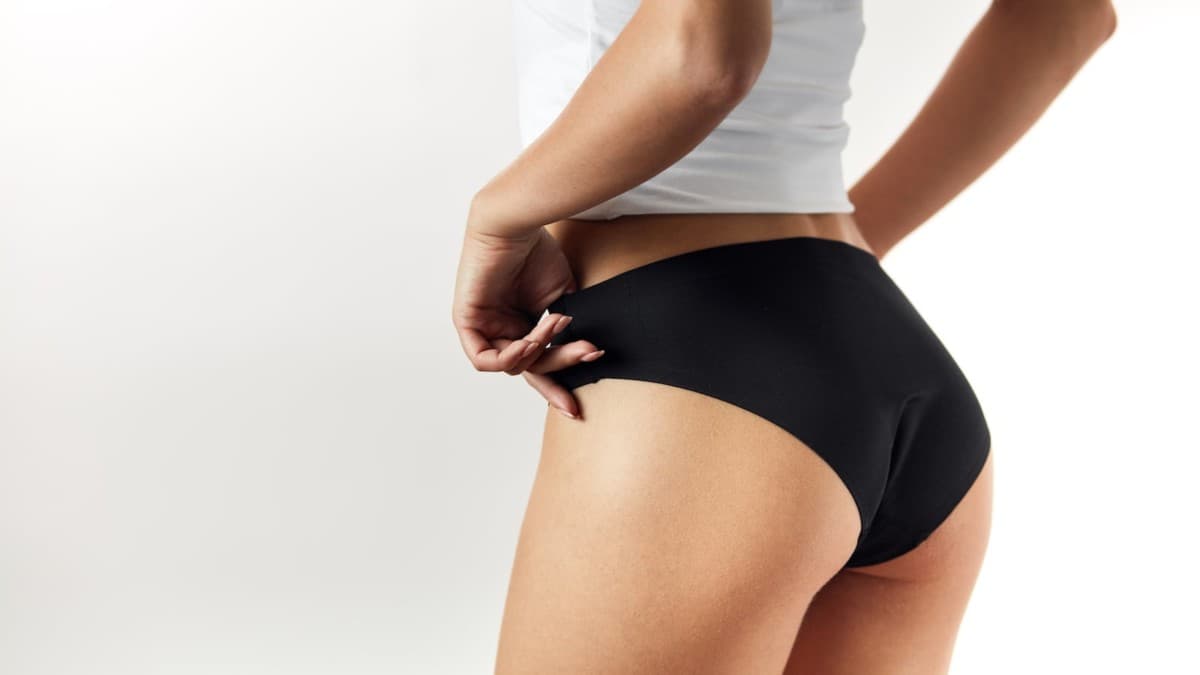 Fjord Long-Lasting Underwear on a Woman

Undergarments you can wear for over a day

Yep, that’s right. You can wear this underwear for over a day without it smelling or building up bacteria. The HercFiber prevents these things from happening. So Fjord is perfect for anyone who lives an intense life and expects their underwear to keep up. Doctors, nurses, busy, students, business professionals who travel often will all find this long-lasting underwear helpful. That being said, Fjord’s makers recommend that you leave the underwear out to air overnight. This helps smells dissipate and increases freshness. 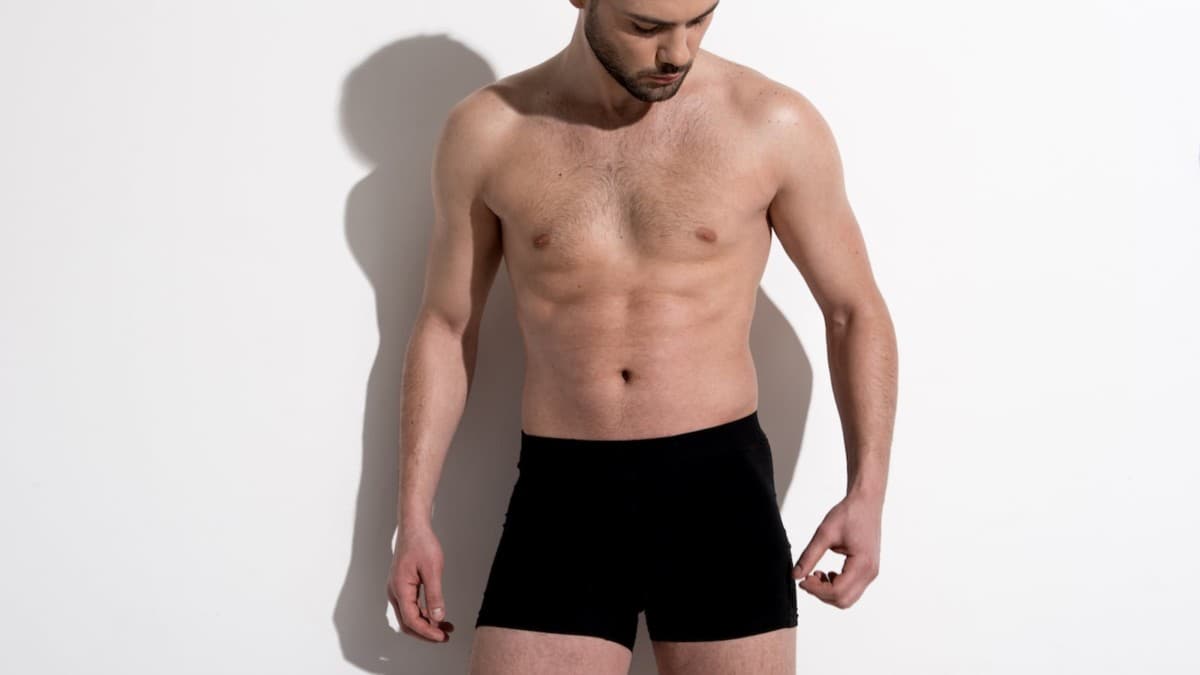 Fjord Long-Lasting Underwear on a Man

You can also wear Fjord for just a day

Just because these knickers are long-lasting, doesn’t mean you should only wear them when you aren’t able to change your clothes regularly. Fjord’s makers designed it to be the most eco-friendly and durable underwear out there, so you can wear it all the time. If you’ve got an important meeting coming up, a special date, or anything you want to feel fresh and clean for, this long-lasting underwear will be perfect for the occasion.

Clothing and the ever-changing clothing trends promoted by the fashion industry are disastrous to the environment. With this underwear, however, you’ll know you’re doing your part to impact change. Like Gandhi once said, “If you want to change the world, start with yourself.” Fjord underwear is long-lasting and won’t require frequent washing. You’ll cut down on your laundry and the frequency with which you’ll need to buy new underwear. This will decrease CO2 in the atmosphere and cut down on waste storage. Additionally, Fjord is made with natural materials. So you won’t have to worry about contributing microplastics to the environment when you finally need to toss it. It’s an immediate step you can take to help improve humanity’s future.

What we love about Fjord

We love that someone finally made self-cleaning underwear. Washing smelly underwear every day is an unpleasant chore that we could all do without. Best of all, your Fjord will clean itself while you’re wearing it and when you’re not. So you’ll always have a fresh pair. Also, we love clothing items that were made with their environmental impact in mind.

What we would love to see

For the moment, Fjord long-lasting underwear only comes in black. While it’s a classic, reliable color, most wearers would like some additional variety. This would especially come in handy for when you want to wear lighter-colored trousers, shorts, and skirts. Also, some consumers might appreciate underwear designs in addition to the boxer briefs and bikini styles currently available. True boxers, classic briefs, French cut, etc. would make Fjord underwear more adaptable to different tastes.

Where can you buy Fjord long-lasting underwear?

You can pre-order a five-pack of this self-cleaning underwear on Indiegogo for $99.

Lauren has been writing and editing since 2008. She loves working with text and helping writers find their voice. When she's not typing away at her computer, she cooks and travels with her husband and two daughters.