The Penny-Sized Idime Adds Serious Storage to Your iPhone

Unless you fancy coughing up for the most expensive iPhone, storage space on iOS is always going to be an issue. Cloud storage is one option, cutting down on apps is another. Neither is satisfactory. As a result, plug-in storage is becoming increasingly popular with iPhone owners.

Flash drives such as the iKlips DUO and Leef iBRIDGE offer pocket-friendly solutions, but none is quite as small as idime. As the name suggests, this tiny accessory is the size of a penny, yet it can add up to 256GB of extra space to any iOS device.

Made for use with all current iPhones, idime works in tandem with a protective polycarbonate case. This has a dock on the rear, which allows the circular drive to attach without sticking out of the Lightning port. For transferring files from desktop devices, the idime slips into the provided USB dongle. Likewise, Lightning and microUSB adapters are available, and the drive has read/write speeds upward of 90MB per second.

This tiny accessory is the size of a penny, yet it can add up to 256GB of extra space to any iOS device

With the companion app installed, users can choose to send newly taken photos and video straight to the drive, and sync iOS contacts. The app also has a file manager and a content viewer, the latter being compatible with most major audio-visual file formats. 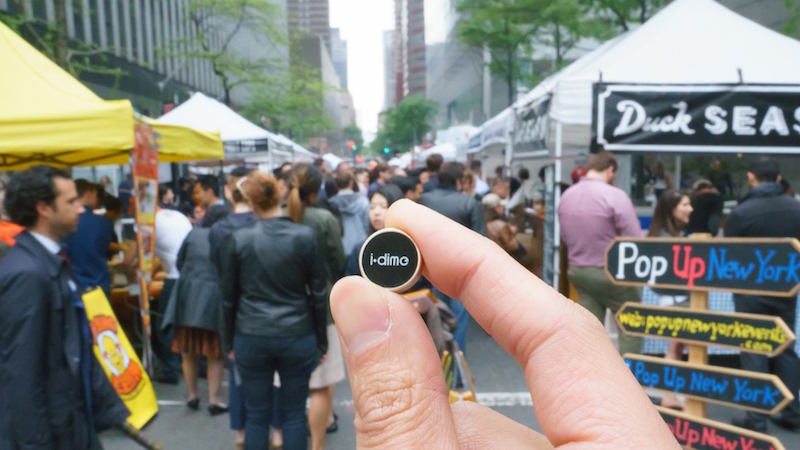 The other part of the idime lineup is an external battery, which offers wireless charging in combination with the case. The battery has the capacity to refill an iPhone 6s around 1.7 times at top speed. 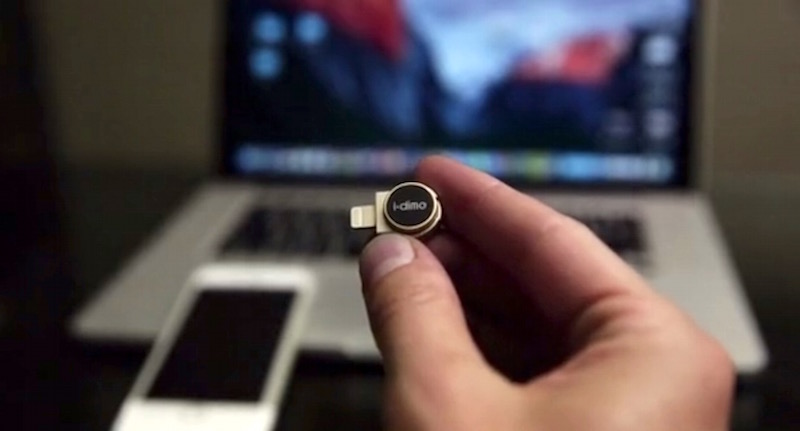 Anyone wanting to try out these impressive features will have to wait a while, as idime is still in the fundraising stage. Backers can pledge $48 to secure the base 32GB model, $58 to add the case, and $87 to add the battery. The largest capacity, 256GB, is available with the case and battery for $308.

Assuming a successful Kickstarter campaign, backers will start receiving their drives in November.

Do you think idime is worth the investment?

Mark is best known for writing about apps, but he also loves the tactile, hardware side of technology. Being a professional photographer, he's pretty handy with a camera, and he's a self-confessed tweetaholic.
Join the Discussion
Popular Blog Posts
Apple Silicon Macs—should you buy the new Macs with the M1 chip? 15 Smart gadgets for Google Home Must-have smart home gadgets for a truly smarter home Best iOS 14 app icon packs to customize your iPhone Home Screen LG vs. Samsung TV 2021: Who’s winning the smart TV war?