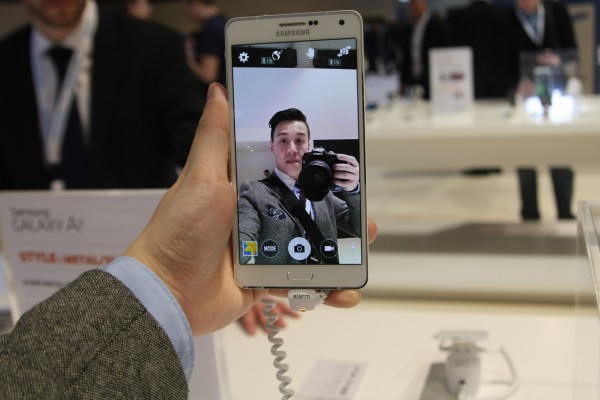 Samsung has been knocking it out of the park lately with smartphones. The Note 4 is arguably the best phone of 2014, the Note Edge was one of the most interesting phones ever made, the S5 was also one of the best phones of the year, and Samsung overall seems to be maturing as a company. Their design choices have moved from the stupid faux stitching, dimples, and plastic to a smoother back plate with a metal frame that resulted in much higher quality devices. This has extended to the mid range Alpha line that are some of the best made budget smartphones out there. The A7 (I apologize for the link being in Russian, they don’t have the English page up yet!) is the most recent addition to the Alpha line and it rivals the iPhone 6 Plus in size but not in power. Let’s jump into why that might not even matter. 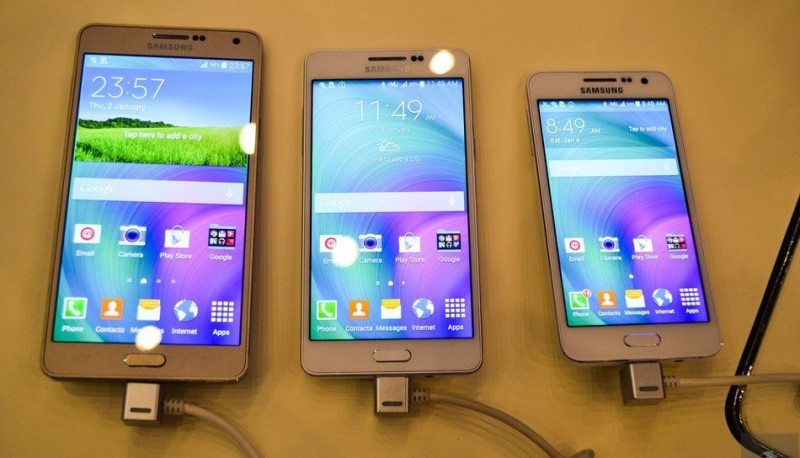 The A7 is a great looking phone, there’s no denying that. It has the same design cues as the previous models in the lineup with a smooth back as well as the metal frame that we’ve come to expect from the Alpha lineup. The Note 4 actually took this cue as well and it is a most welcome design choice. No more of that chrome plastic flimsiness. It’s a strange thing when one company’s modus operandi changes within a year. The S5 and Note 3 were both fantastic devices that felt super cheap and that was one of the reason I decided against a Samsung device last year. Less than a year later, I wish I had waited for a Samsung device. Oh well, hopefully you can make a more informed decision. 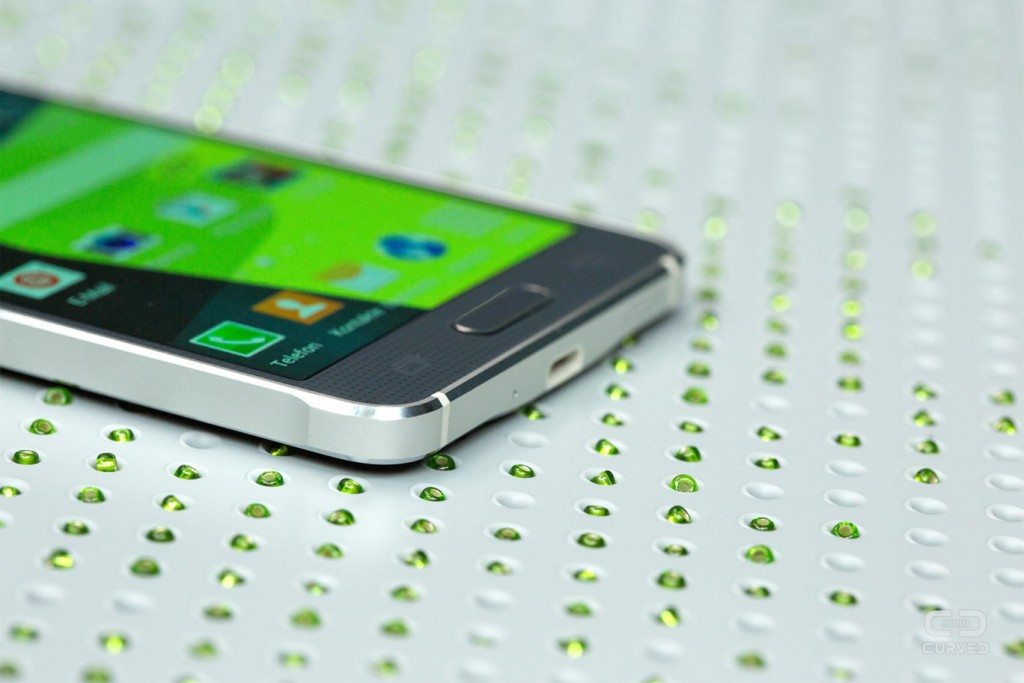 The one downside to the Alpha lineup was the specs. It had a subpar screen with a below average processor which meant not so stellar overall performance. You got the looks but none of the brains. With the A7, these concerns have been remedied…mostly. The screen has been upgraded to Full HD and is now 5.5 inches to compete with the iPhone 6 Plus. The pixel density makes for a properly sharp and clear picture unlike the dull display of previous models.

Second, the processor has been upgraded. The previous processor was 2 steps below the processor in the S5 and Note 4; the new processor in the A7 is only 1 step below. This results in a noticeable bump in performance that makes the mid range smartphone more of a viable choice for consumers. No more needing to spring the premium price for a premium phone, the A7 is the large screen device you’ve been looking for.