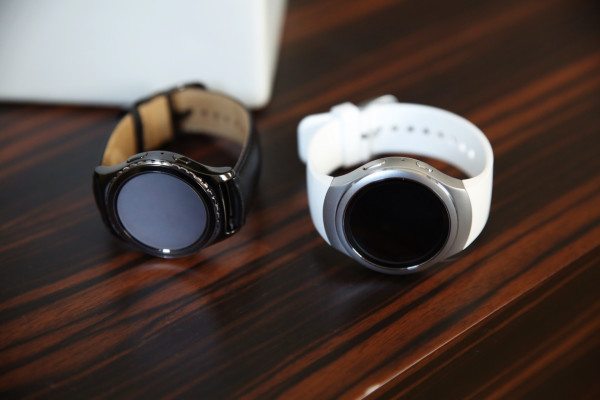 Samsung has made a habit of throwing everything they possibly can at a wall and seeing what sticks. Never mind true refinement, more versions equals more quality, right? Not necessarily but Samsung has been changing their ways. Their new smartphones are very well made and now the newest smartwatch is thoughtfully designed and built. It’s called the Gear S2 and it’s the best Android Wear watch yet. It adds a simple new feature which makes using it incredibly easy. Let’s dive in! 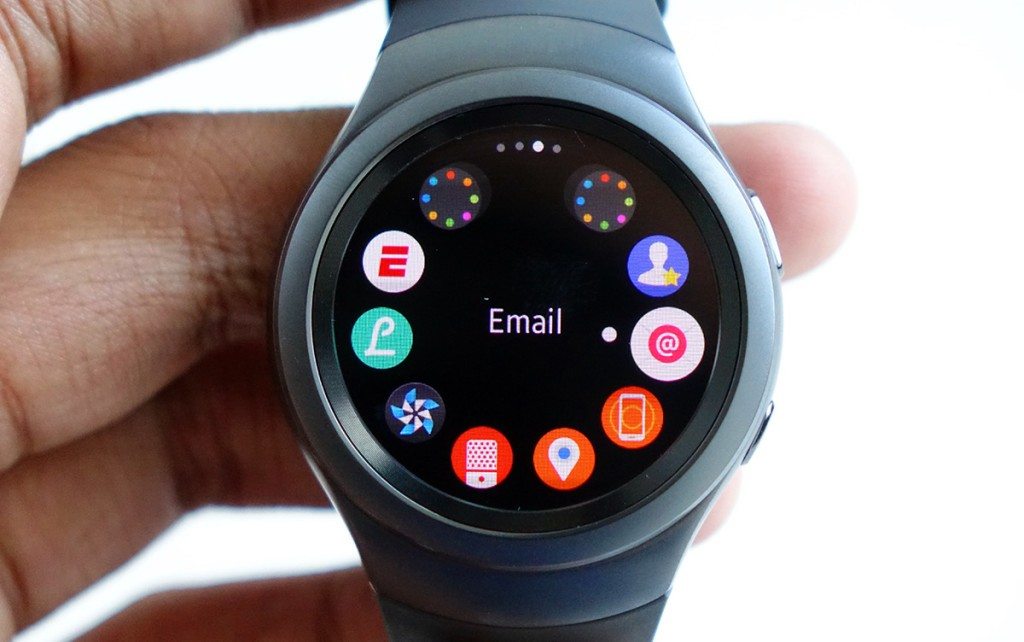 The Gear S2 is my favorite smartwatch yet at least in the design aspect. A perfectly round screen with no flat tire at the bottom a la Moto 360 and smallish bezels make for a very pleasing aesthetic. It really looks like a proper watch, just like the G Watch R, except it’s less bulky and more comfortable. It gets the watch part right before worrying about the smartness; with the different options, you could wear in any situation.

Then there’s the defining feature of the Gear S2: the rotating bezel. When I first heard of this concept, I thought it was quite foolish with poor implementation via sub par materials and would come off as cheap, gimmicky, even sad. However, Samsung continues their good streak of high quality with some proper metal and sturdy construction which turns the rotating bezel into a better version of the digital crown from the Apple Watch. 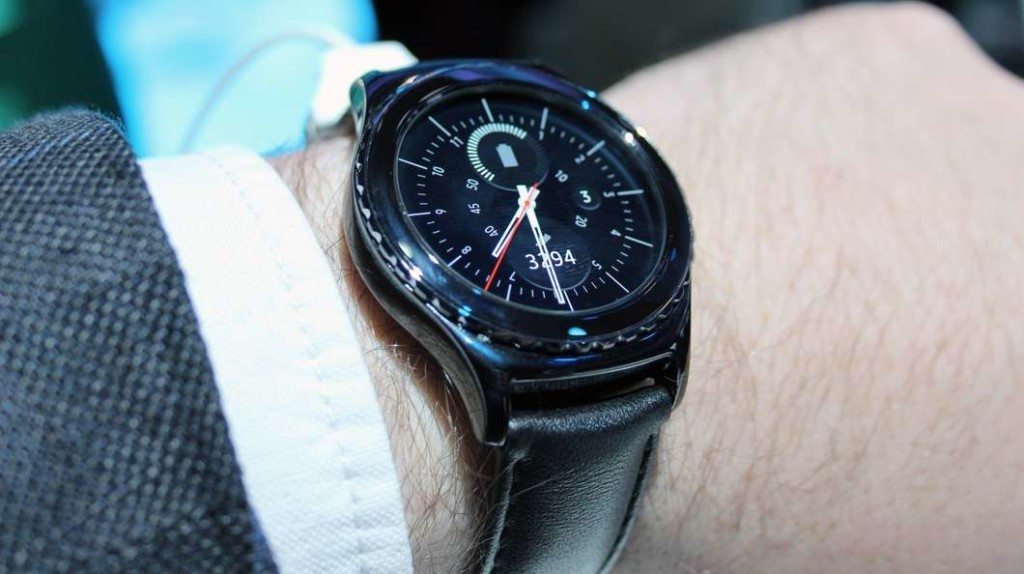 Why is the rotating bezel so cool? Well, Samsung saw an issue with how smartwatches have been used; Apple saw the same problem and tried the digital crown which was met with indifference. The Gear S2 lets you do a lot more without obscuring the screen with your finger. You can scroll through menus and select by just touching the name of the option without trying to pinpoint a tiny little icon.

Under the surface, the Gear S2 is a solid performer and comes in a few different options. There are 3 versions of the Bluetooth type and then there’s 2 versions of a standalone 3G enabled version just like the first Gear S. It’ll perform very well with all the sensors for heart rate, ambient light, NFC, and WiFi. Samsung managed to fit the ambient light sensor without giving the display a flat tire or making the watch really bulky…what are you doing, Motorola? If you were smart enough to wait to buy a smartwatch, the Gear S2 might be the best option yet.