Sky Reveals the Now TV Box, but Can It Compete? 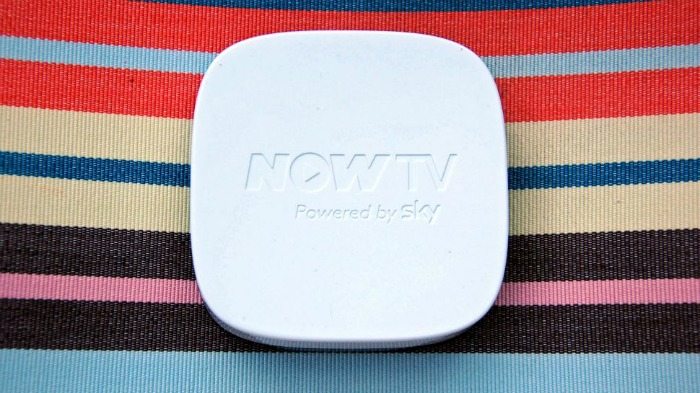 The idea behind these devices is that you can “cut the cord” so-to-speak, by cancelling your cable subscription and moving to a pure internet dependency.

What’s the appeal of media streaming?

For one, it’s much cheaper. Also, in many cases you have more variety and support when it comes to streaming media. For instance, you may get over a thousand channels with that cable subscription, but only a small handful will ever broadcast something you might actually want to watch. Sure, you can record shows with a DVR for later, but that kind of defeats the whole purpose of paying for cable.

With internet streaming devices, you enjoy access to a wide variety of on-demand content that you can play at any given time. And you don’t have to record it beforehand. High-quality videos are streamed through your existing broadband connection, directly to the device, and in turn the connected TV. You can watch movies, TV shows, internet content from streaming services like YouTube or Twitch, and even browse the web.

There are quite a few of these streaming devices floating around out there, all from different manufacturers. One you may not know is the Sky box.

It was a cheap – and uninspiring – media set-top box that Roku manufactured. It was inexpensive, and it was also reliable. Anyone looking for a way to turn their boring, old regular TV into a “smart” TV could pick up a Sky box and join the races.

Recently, the company revealed that a “next-generation” Sky TV box called the “Now” will launch sometime later this year. The plan is to offer an improved device that will attract a much larger audience.

For starters, it will use a unique and updated user interface. In addition, an image that leaked from the investor presentation features content from The Walking Dead, which means they’re dedicated to offering popular content for subscribers.

The Now TV box will also include updated hardware, in particular enough added power to handle 1080p HD content (hopefully). The original model only allows for 720p HD output, which leaves something to be desired. Let’s hope this new model revision gets over that hump.

It’s also entirely possible that the “next-generation” Now TV box will support third-party apps. This would essentially allow owners to make use of services like Plex, Netflix, Hulu and many more. It would also mean a broader audience for the device, as users of those services look to upgrade their home TV sets with said functionality.

None of this comes as a surprise, of course, considering Sky reports a 50 percent increase in streaming requests across its on-demand platforms; recently at 1.91 billion in 2014, up from 1.2 billion in 2013.

Why the Now TV Box Could Flop

While those stats are great and might signify potential success for the company, it’s entirely possible that the Now TV box will sink into obscurity like the previous model. The marketspace is already dominated by a great deal of devices that – quite frankly – may already defeat the Now TV box.

Sky charges a subscription fee for users of the Now TV box, starting at £19.99 for three months or £34.99 (about $30 – $55) for six months. Keep in mind, the major downside to paying a subscription to use a device like this means you could be paying just as much – if not more – as you were paying for cable. Services like Neflix, Hulu and even Amazon Prime have subscription fees, as well.

But a device like the Google Chromecast, for example, only requires $35 for the device and then is free to use. With the Chromecast, you only pay for the third-party services, as opposed to paying for those and the device itself.

Sky may eventually change this payment setup for the new device, but we’ll have to wait and see. Until then, we have to assume the company will adopt a similar subscription structure, which could be a big turn-off for most.