5 Things in space tech that will simply blow your mind

The starting gun has fired on the new space race, with governments and startups aiming to visit the Moon and Mars. To celebrate Space Day, we decided to look at the most exciting space-tech happening right now. 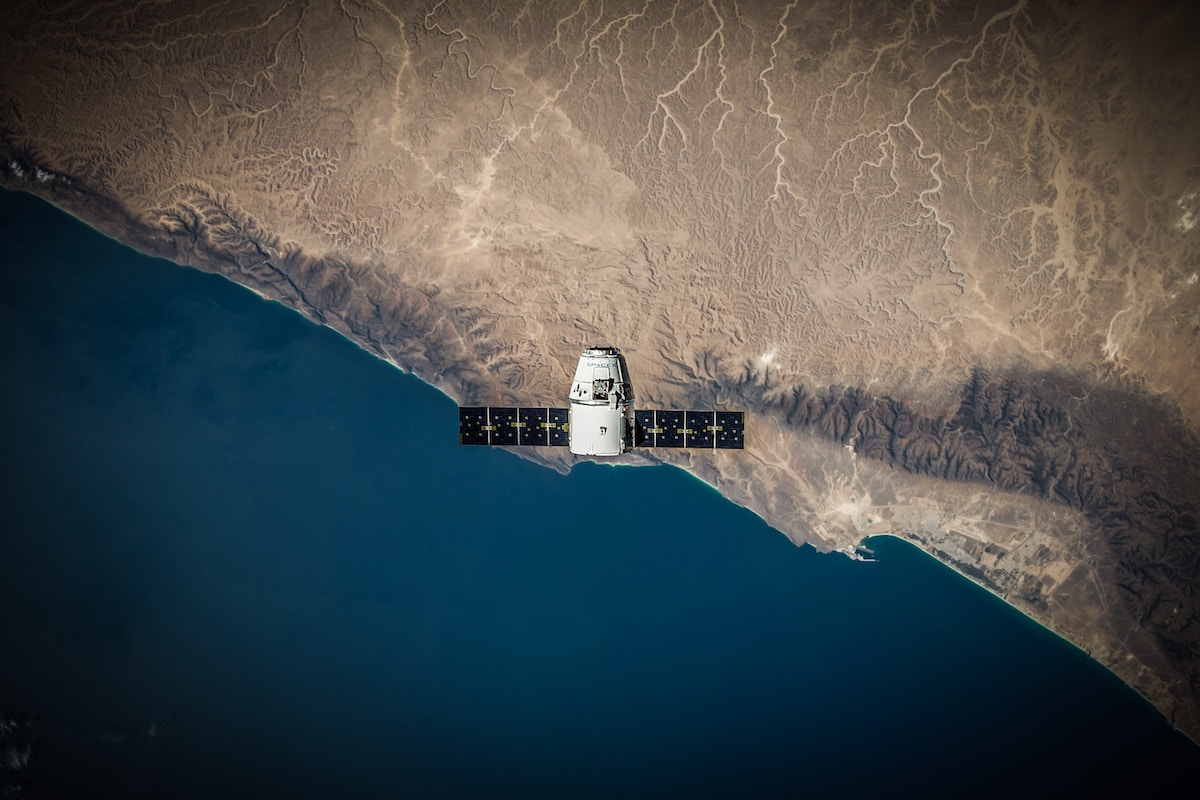 We are all lucky to be living on this planet. But just as someone who lives in a beautiful house may wish to take a walk down the street, many people want to see the sights of space. With each passing year, that dream gets closer.

In honor of Space Day, we decided to look at the most exciting new developments in space tech.

Although the dream of space tourism has yet to materialize, the countdown has begun. 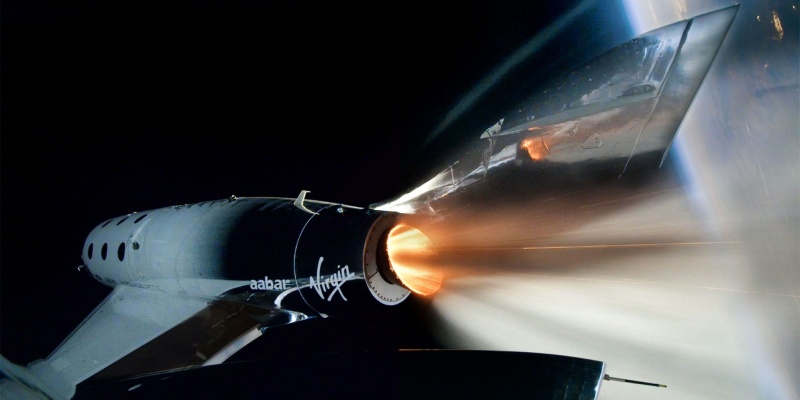 Virgin Galactic recently completed another successful test flight of the VSS Unity and VMS Eve. These spaceships have been designed specifically to transport paying passengers into suborbital space. From 50 miles above the Earth’s surface, there is plenty to look at.

Although no official launch date has been set for commercial operations, wannabe space tourists can already reserve a ticket for $250,000.

During the original space race, only nation states had sufficient resources to launch rockets and satellites into space. This time around, private companies are doing most of the work. 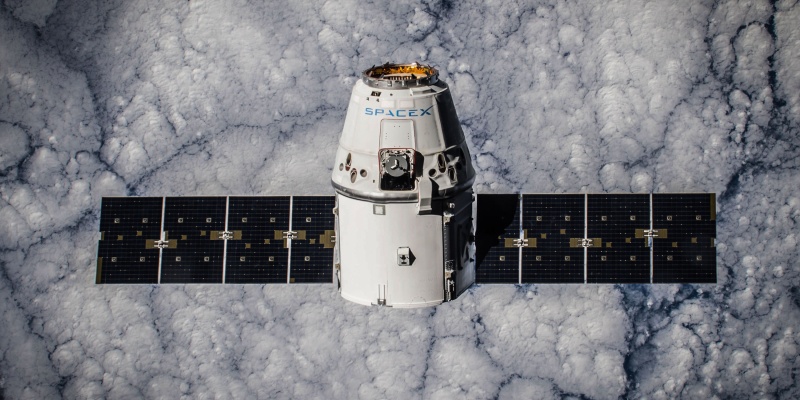 SpaceX is supplying the ISS

Startups like SpaceX (founded by Elon Musk) and Blue Origin (the brainchild of Jeff Bezos) want to be the couriers of space. The former company is already delivering supplies to the ISS, and soon it will take over the delivery of crew.

There are already 1,980 active satellites orbiting Earth. Some deliver TV broadcasts, some assist us with GPS, and others transport data around the world. As our world becomes ever more connected, new satellites will be needed.

The problem is, we’re running out of space. That might sound ridiculous, but Earth is orbited by thousands of objects — including more than 500,000 pieces of space junk.

[tweet_box]Earth is orbited by thousands of objects — including more than 500,000 pieces of space junk[/tweet_box]

In response, the Chinese and Russian governments are working on “laser brooms” that could sweep debris from the sky. It will be a while before such technology reaches fruition, but it could be a major breakthrough.

When you see pictures of the Moon’s surface, it’s difficult to imagine there being anything valuable up there. But dig beneath the surface, and you would find a plethora of valuable natural resources. 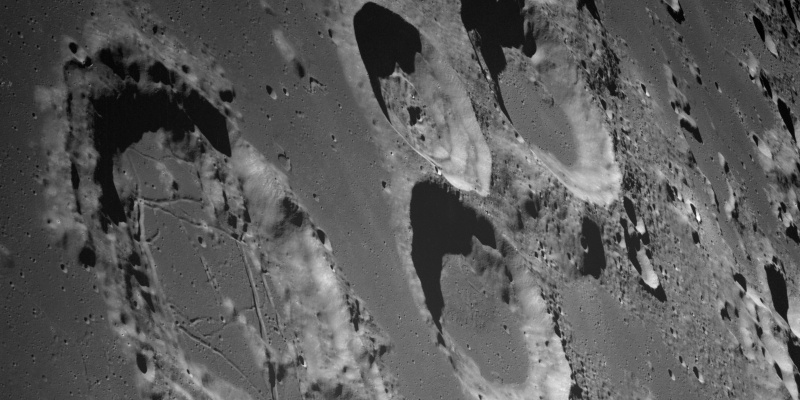 Scientists around the world are already working on the idea of sending mining probes to the Moon. Such spacecraft could bring back helium-3, a potential fuel for nuclear reactors here on Earth. It could be worth $5 billion a tonne here on Earth.

The race to Mars

In the Space Race 2.0, sending humans to Mars is the ultimate prize. We are probably a decade away from making such a trip, but plans are already being drawn up. Elon Musk has set 2024 as the ambitious target launch date for such a mission. 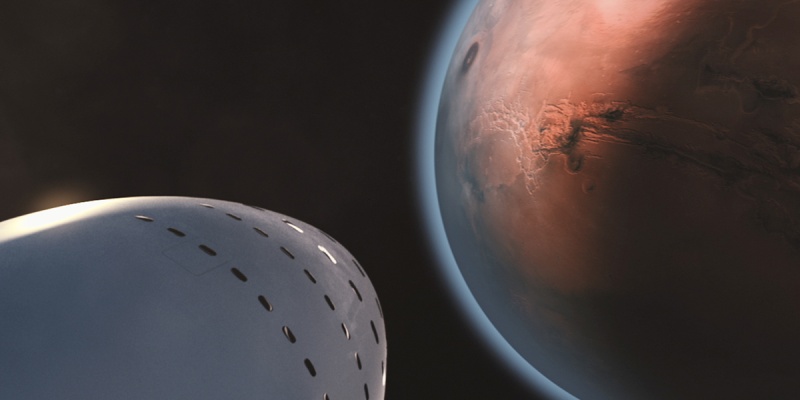 Elon Musk wants to send humans to Mars by 2024

Musk has also stated that colonization is a long-term goal. Given Mars’ weak atmosphere, new Martians would need some kind of shelter from deadly cosmic radiation. Inside a protective dome, however, it may be possible to grow plants.