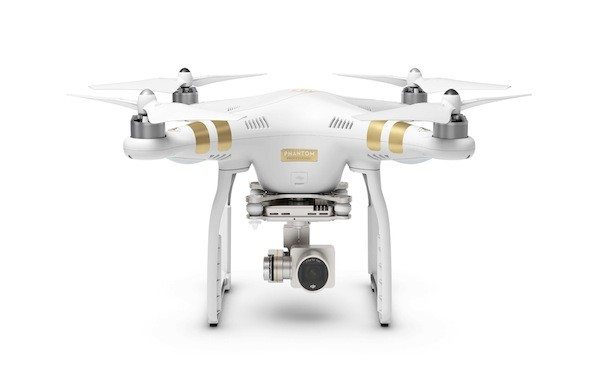 Each new release of the DJI Phantom Drone series gets better and better. This year, the company released its latest addition called DJI Phantom 3. Is the new model right for you? Read on to find out. 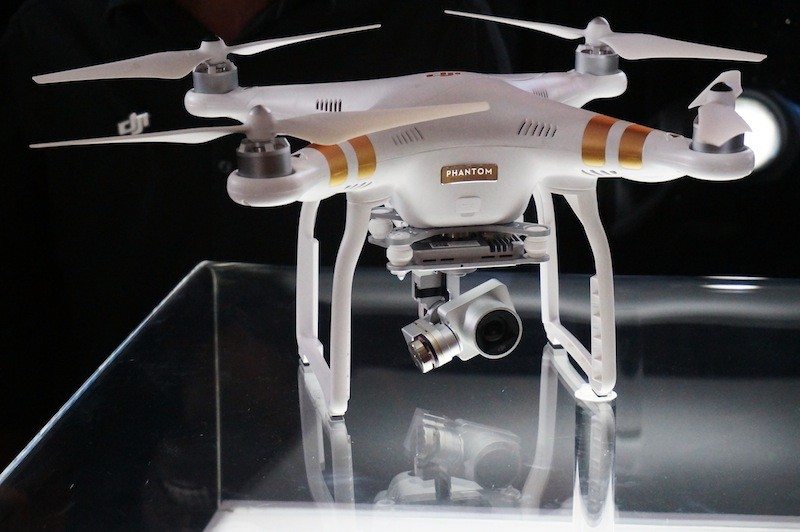 The DJI Phantom 3 packs some serious upgrades compared to the previous model. First, users can benefit from accurate GPS guidance using GLONASS technology. This lets the quadcopter communicate with satellites efficiently, greatly minimizing the chances of a crash. There is also a new visual positioning system that stablizes the drone without the help of GPS. The new feature is perfect for indoor shooting, such as warehouses or large events.

Flying a drone takes practice. For novice users, the DJI Phantom 3 includes instant fly and land capabilities to ease the learning curve of flying. The convienient features are also ideal for emergency situations. 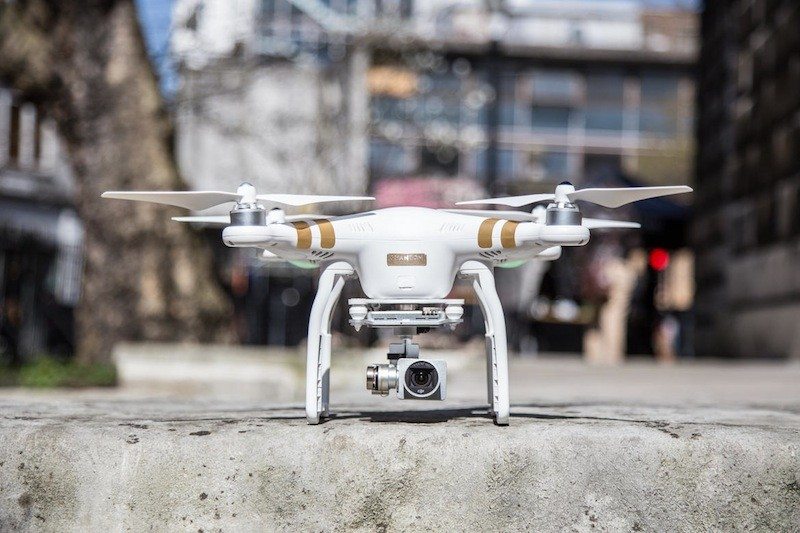 With a radius of two kilometers, individuals can stream a live feed to YouTube. The technology is called Lightbridge and was specifically designed for breathtaking aerial views- think hot air ballons, volcanoes and overhead city traffic shots.

“Pilots, whether they are journalists, extreme athletes, or global travellers – will not just be able to share aerial videos of where they were, but will also be able to send a YouTube link to their friends and colleagues to show them the aerial perspectives of where they are right now,” said DJI’s San Francisco General Manager Eric Cheng. 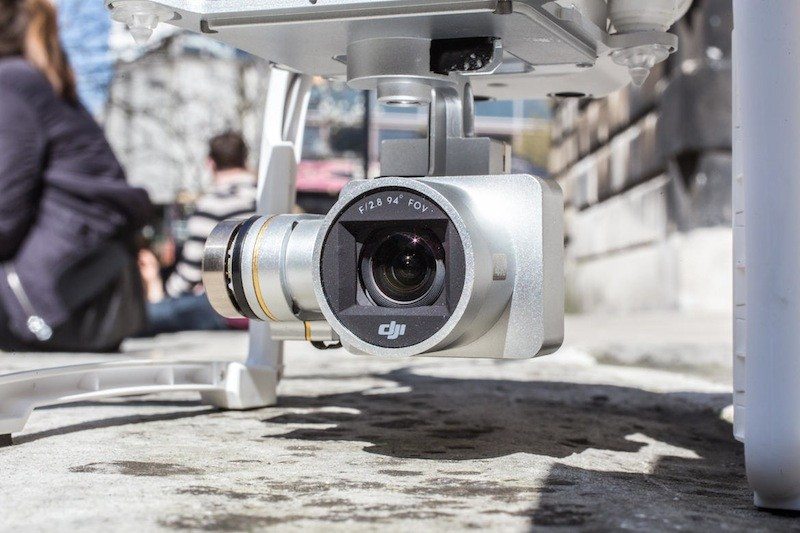 Which DJI Phantom 3 model will you be buying? Share your thoughts with us below!