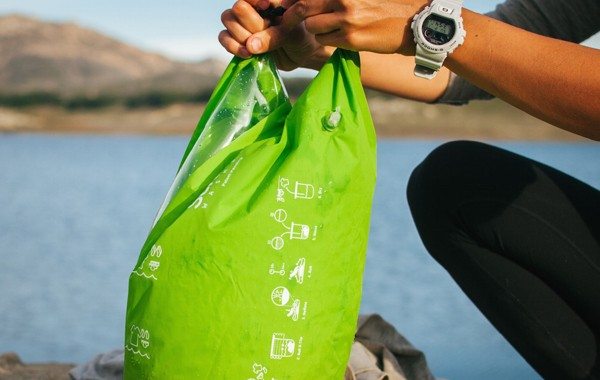 Two days of dirty laundry is enough to spoil any vacation or camping trip. If you’re a frequent traveler, you’re going to agree to that statement. So what do you generally do in order to stay away from such a mess? Pack too many clothes and travel with an overweight backpack or pay extra dollars to get your laundry done when you’re outdoors. I know there isn’t much of a choice other than doing these things but it’s time to take back that kind of thinking and switch to a modern take on the old-fashioned washboard. No, I am not asking you to carry a bulky washboard with your already “super heavy” luggage. Instead, what I have in mind is a Scrubba Wash Bag. Watch the following video and even you’ll agree when I say that this is one outstanding approach to make your washing machines pocket-sized and portable.

Those who travel for months often don’t wish to carry too many clothes because it will ultimately make traveling cumbersome and tiring. But the lack of proper washing solution outdoors often makes you pack more clothes and eventually spoil your trip that way. 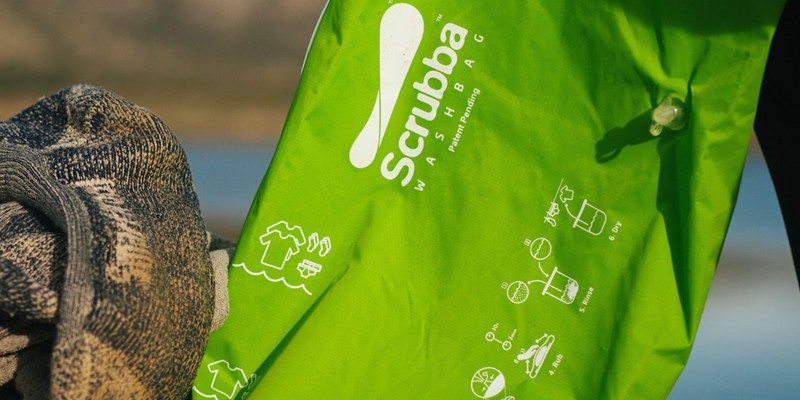 With Scrubba, things will be different. You can now carry a few sets of clothes and wash them whenever necessary. You won’t have to opt for additional laundry costs while you’re traveling with this lightweight wash bag. Washing clothes on the go just became super easy and well under your budget. 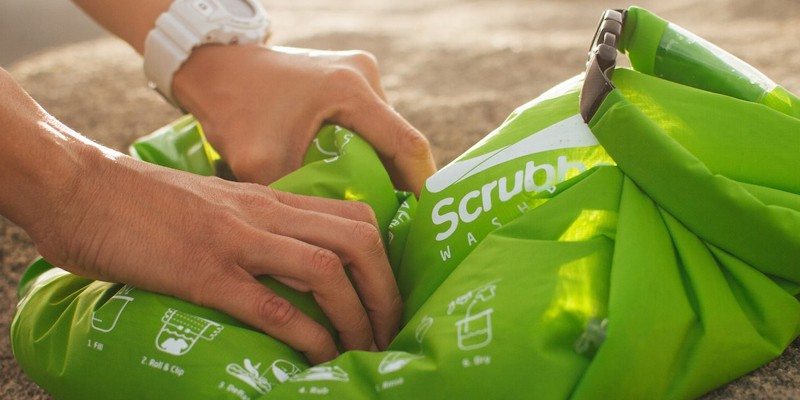 As I said earlier, Scrubba has a modern take on the old-fashioned washboard. It is made of microbial and hydrolysis resistant polyether TPU and weighs 5 oz. only. This bag can serve not only as a portable washing machine but also as a dry bag to keep your valuables safe and protected while you’re traveling. The bag has grip circles which will prevent sliding on surfaces whenever you’ll be washing your clothes in it. 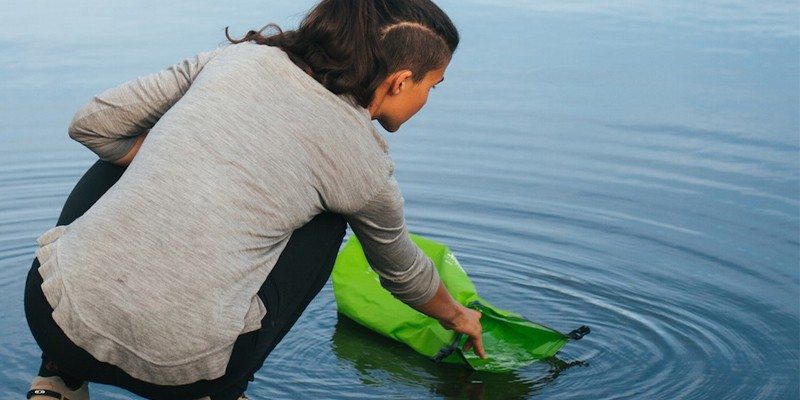 Several tests have proven this method of washing to be twice as effective than hand washing. It just takes three minutes and what you get in return are good smelling clothes that will refresh your mind and soul while you make the most adventurous trips of your life. 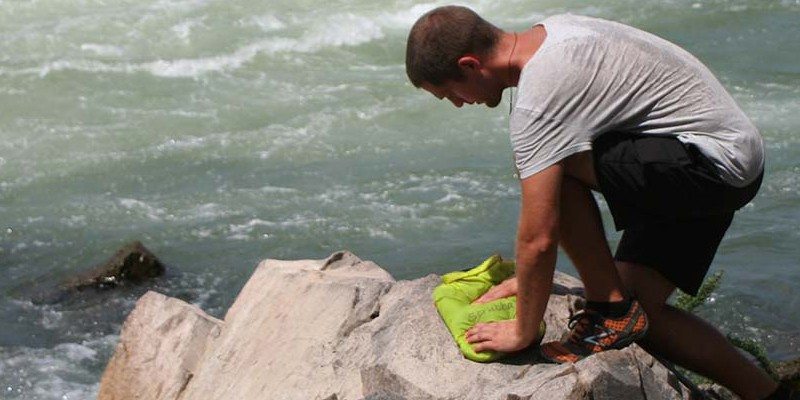 Six simple steps need be to followed in order to use Scrubba at its best.

1. At first, you need to fill it with water and detergent. There are levels on the outside of the bag which marks the amount of water you need to fill the bag with depending on the volume of clothes you’re washing at a time.

2. Then you have to roll and clip the bag.

3. Deflate the extra air that gets packed within. 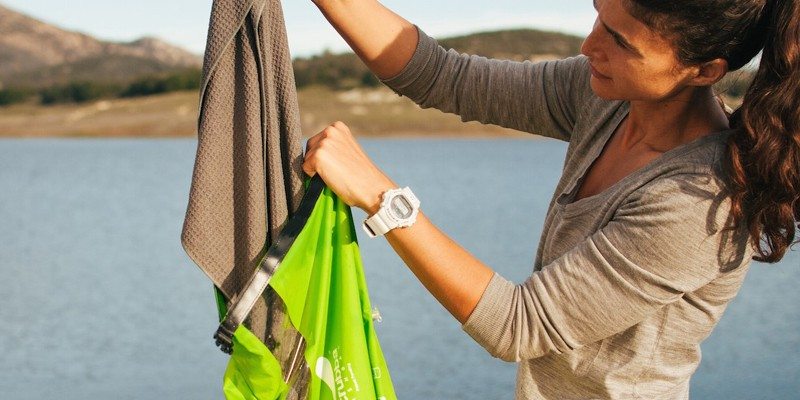 That’s about it! There’s a transparent window which will allow you to see the washing and filling levels. Once done, just repeat the process if required. Isn’t it an amazing solution to make washing on the go as easy as possible? I think it is. Coming at a price of $54 only, this is indeed a packing essential travelers shouldn’t overlook. Unless you’re eager to pay extra dollars on laundry during your traveling trips. Happy Gadgeting!