Music is a remarkably adaptable form of entertainment. It can be as social as a night out with friends, or as personal as a private audial bubble. There are times, however, when a happy medium between these two extremes would be welcome, such as when you need to converse with colleagues, or remain alert to sounds around you. In such circumstances, the Vie Shair open-air headphones come into their own.

These headphones use traditional Yamaha components to produce sound, but they are physically quite different from the norm. Most notably, your ears are not enclosed in layers of electronics and plastic. Instead, each earphone is supported by a lightweight, geometric “Air Frame” that rests on the side of your head. As a result, it is possible to listen without causing adverse disturbance to those around you, and still hear sounds from your environment. 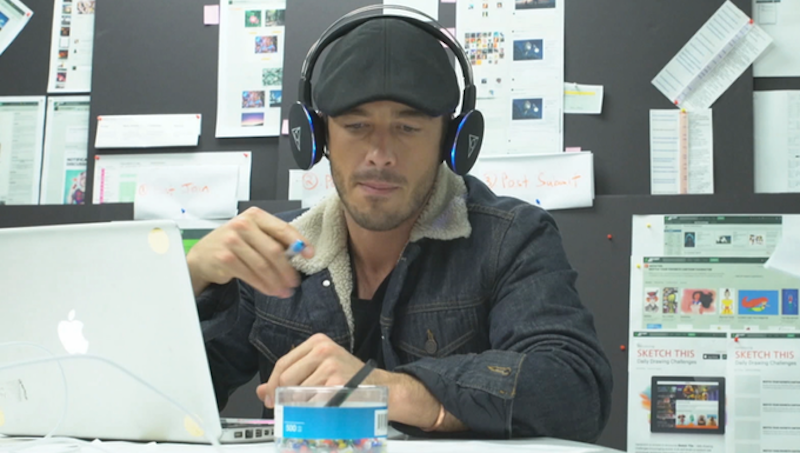 Vie Style, maker of the Shair headphones, also claims that the headset is more comfortable to wear for long periods than regular headphones. In particular, it is designed to reduce ear fatigue and allow athletes to enjoy the cooling breeze. For the times when blocking out the world is the main aim, the open frame can be quickly replaced with a closed version, which surrounds your ear. 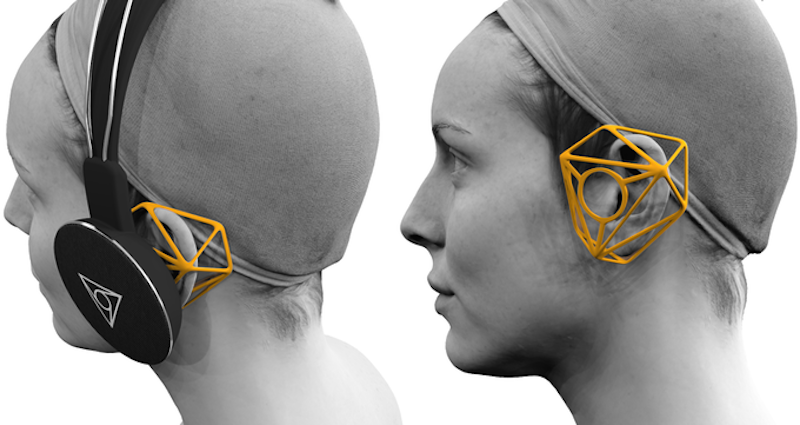 [tweet_box]”Vie Style, maker of the Shair headphones, also claims that the headset is more comfortable to wear for long periods”[/tweet_box]

The headphones are wireless, thanks to Bluetooth connectivity, and users can broadcast sounds to each other via the accompanying free app. LED lights add to the already outstanding aesthetics, and the headset has a battery life of eight hours. 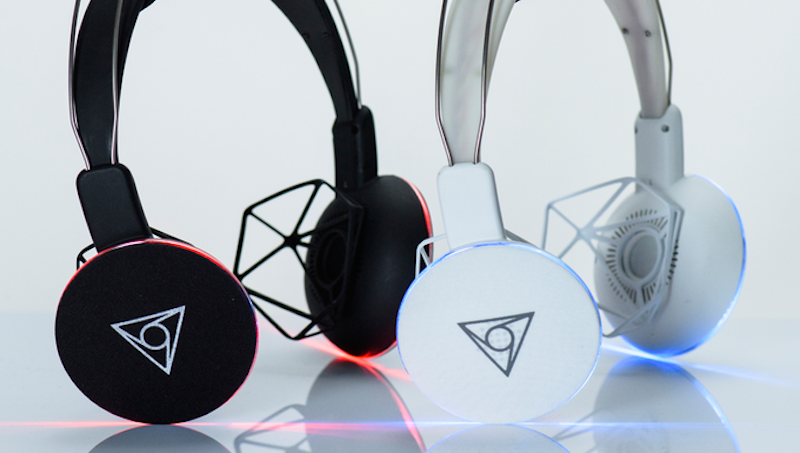 At the time of writing, Vie Style is raising the necessary funds to put the Shair into production. The Kickstarter campaign is off to a promising start, and backers can still pre-order the headphones at the super early bird price of $200, ahead of the anticipated eventual retail price of $399. The first units are scheduled for delivery in November 2016.

Do you think open-air headphones are the way forward? Share your thoughts below.