Want to raise $200,000 on Kickstarter? These insiders will teach you how to succeed

In a fireside chat with Omer Matityahu, a serial entrepreneur and a successful crowdfunding campaign creator, Yossi from Nisnas Industries digs deep into the world of crowdfunding to discover useful tips to help your campaign succeed on Kickstarter. 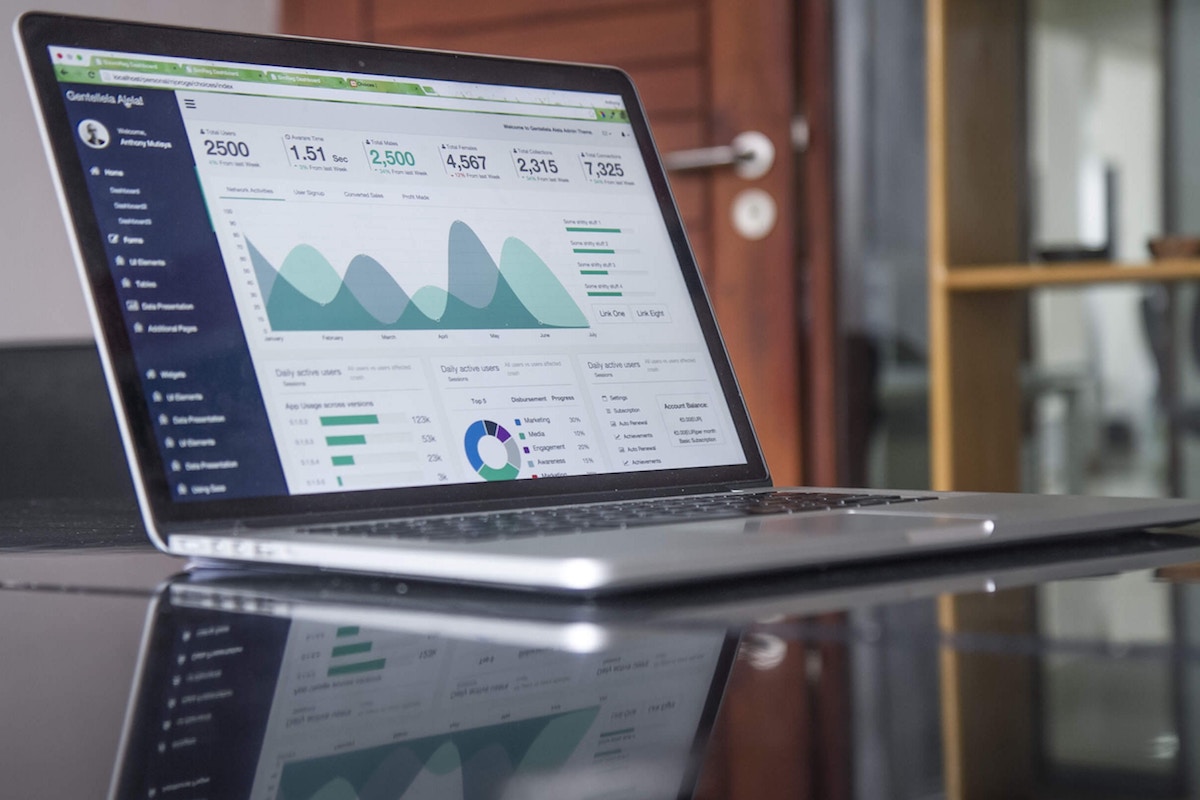 Over the years, as more and more campaigns come to life on Kickstarter, it’s getting harder to make your unique mark on the platform. Standing out from the crowd with a truly innovative campaign idea might be easy, but doing the same with a regular product can be exceptionally difficult. Yet, we see projects such as the Perfect Notebook raise over $220,000. It’s a fairly straightforward product, yet it raised an impressive amount of money in a short span of time.

Clearly, the process of getting funded on Kickstarter isn’t about luck. It’s a calculated approach you need to plan months ahead in order to make your project stand out right from the beginning. That’s exactly what Omer Matityahu, a serial entrepreneur, did with the Perfect Notebook. In this interview with Yossi from Nisnas Industries, he discusses some valuable about how to have a successful campaign.

Taking place at a beautiful Tel Aviv whisky bar, this fireside chat highlights plenty of little tips and tricks you can use to make your campaign succeed on Kickstarter. Over time, marketing methodologies have evolved, making it even more difficult for any crowdfunding campaign creator to succeed in such a short span of time. But, as they say, it’s all about planning in advance.

Our best takeaways from the chat

– Using a different fulfillment service in different continents can ensure your customers pay no extra customs fees for large parcels. Additionally, having an Eu-friendly badge on your campaign can give you an extra boost of traffic from European customers who tend to take customs fees into consideration before pledging.

– While it seemed unnecessary before, the $1 pledge reward can actually do wonders for your campaign. In the case of Omer, it actually gave him over half of his backers. They not only helped him get into the “Projects We Love” section of Kickstarter faster, but it also helped him get a lot more exposure. The $1 reward backers later turned into great leads he could contact after the campaign was over when he offered an upgrade and special reward messages. So, in a way, he was able to get more backers on his list of contacts by simply adding a low reward tier.

– Although Facebook seemed like a great avenue for promoting crowdfunding campaigns, the recent backlashes faced by the platform have somehow affected the marketing traffic. For this reason, it’s advisable to also look into other areas of promotion such as newsletters and Google Ads. Getting the desired conversion from these channels has become easier than ever.

While this chat primarily focused on an overall approach to succeed on Kickstarter, the next video will dig deeper into the effects of having a pre-launch campaign. Stay tuned for our next update to learn more from industry experts before you launch your next crowdfunding campaign.