AI will rule the future – should we be worried?

In the future, every device will be truly intelligent. This will almost certainly bring benefits — but should we be concerned about an AI uprising? 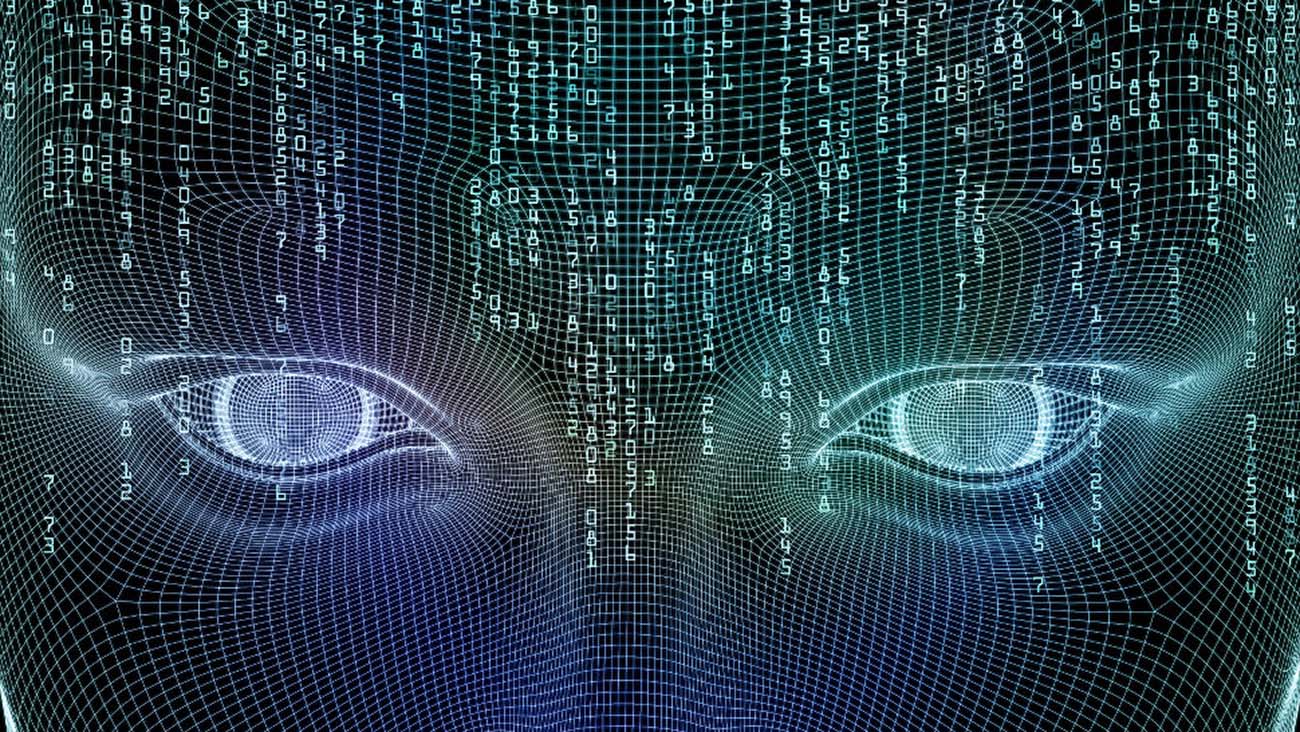 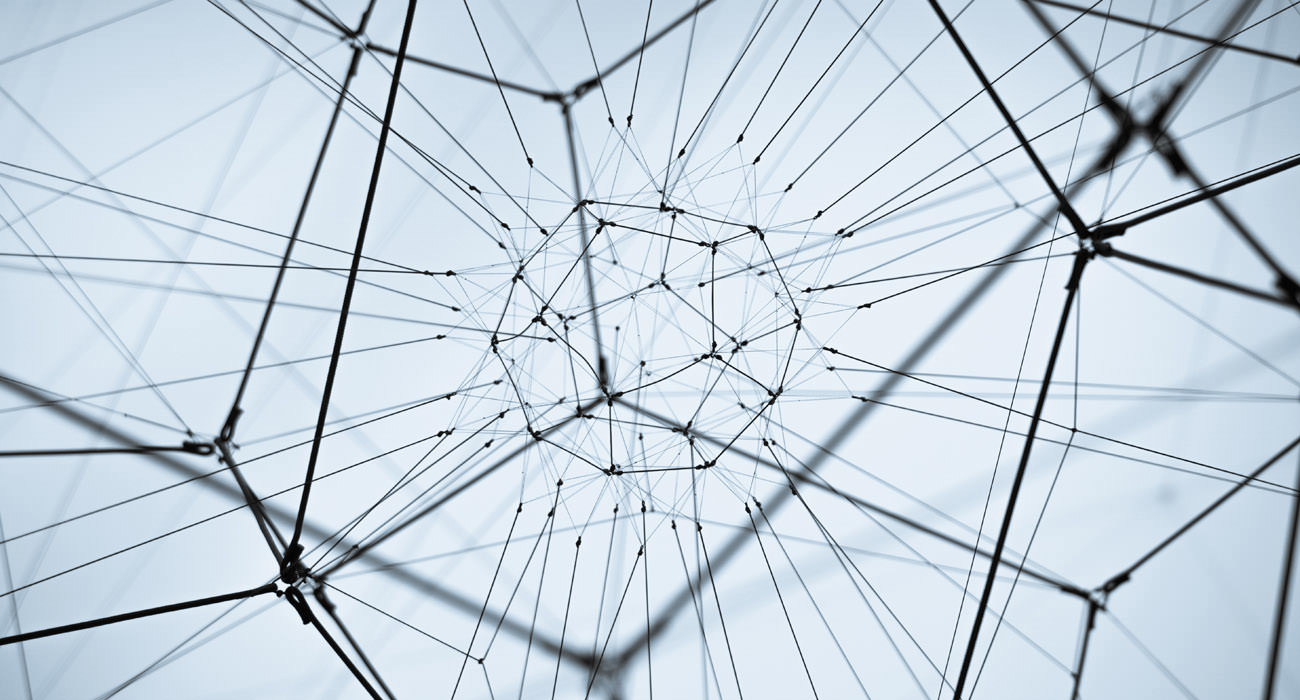 Cave paintings and unearthed stone tools are more than just interesting artifacts. These relics provide a definitive date for the rise of intelligent humanity. Ever since, no other being — organic or artificial — has come close to out-braining us. Not until now, that is. Artificial intelligence is already smarter than us in certain niches, and its repertoire continues to improve. It’s clear that AI will rule the future. But what are the pros and cons? 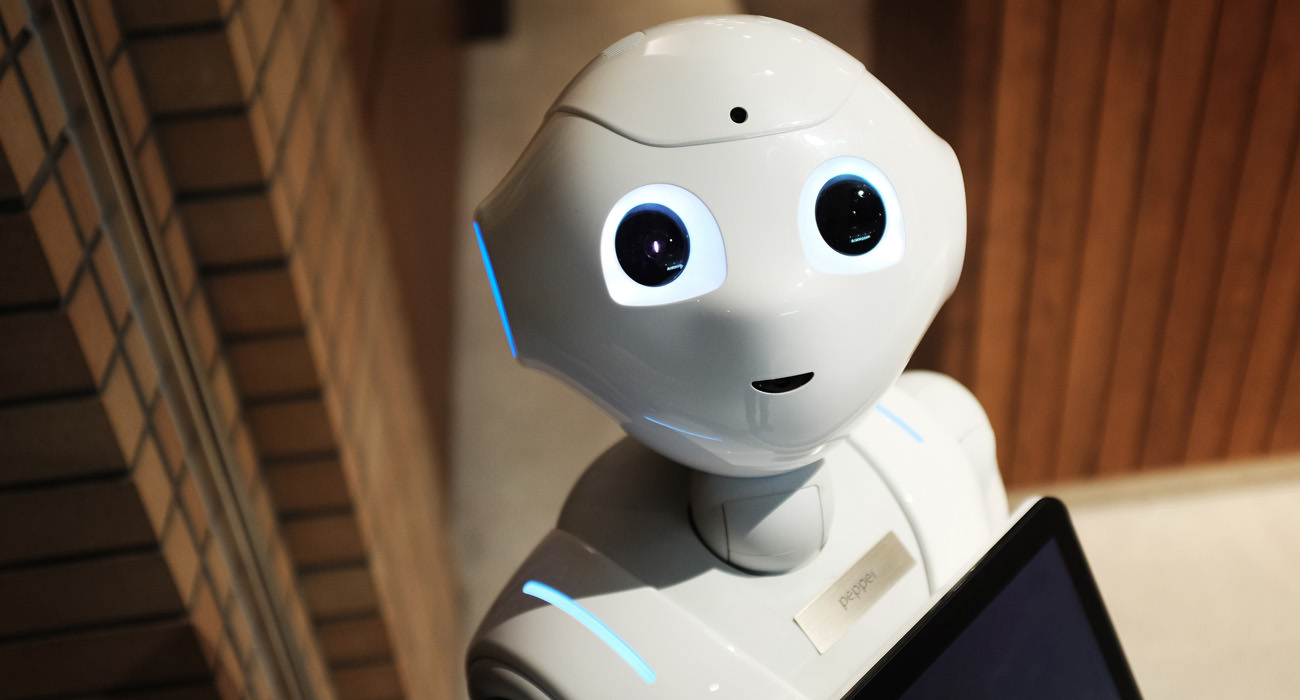 The first concerns about AI were raised long before computers became remotely intelligent. The 1973 film, Westworld, envisaged a holiday resort that perfectly replicated historical cultures. Rather than employing actors, the owners of this remarkable theme park used human-like robots. The androids were programmed never to do harm to flesh and blood. Unfortunately, there was a bug in the system. 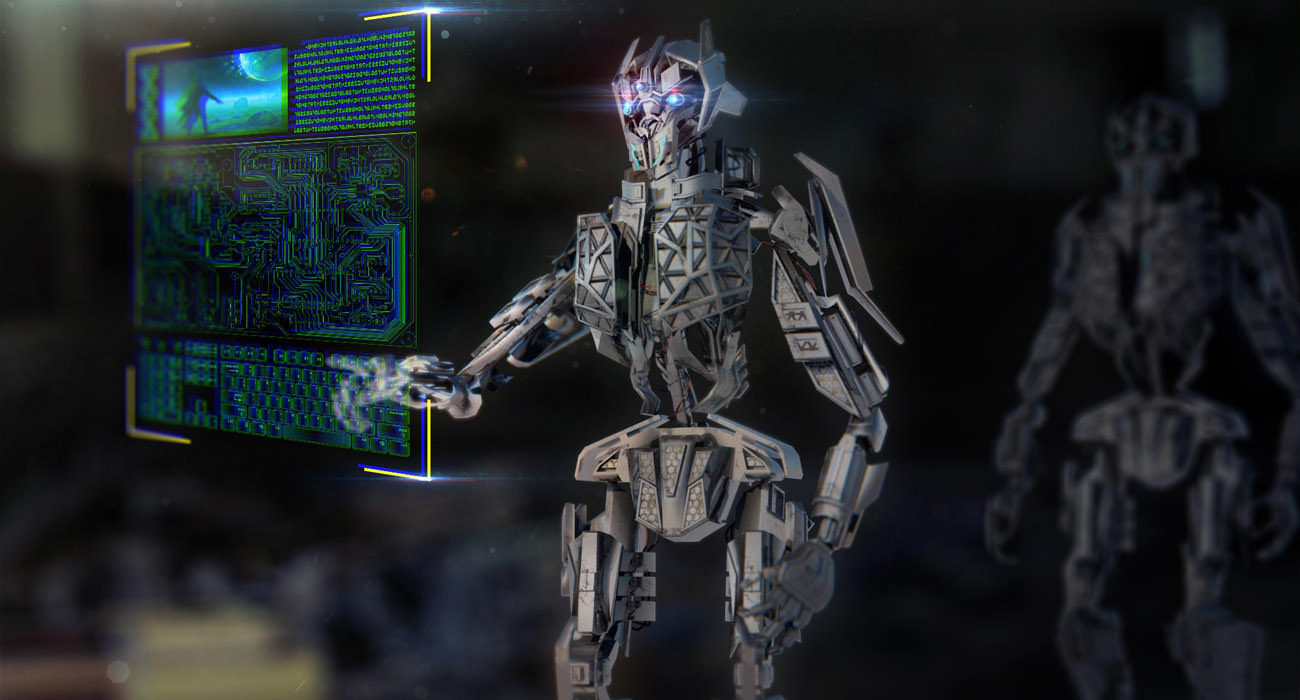 Of course, nothing quite like Westworld exists today — although the technology may soon allow something similar to exist. However, AI developers are not generally thinking about entertaining us. In fact, much of the intelligent software we see today is entirely focused on mundane tasks.

Sage is a company that provides accounting and HR software for small and medium-sized businesses. Many of its users are business owners and entrepreneurs — busy people with little time for paperwork. Instead of poring over expenses, these individuals could be generating growth. 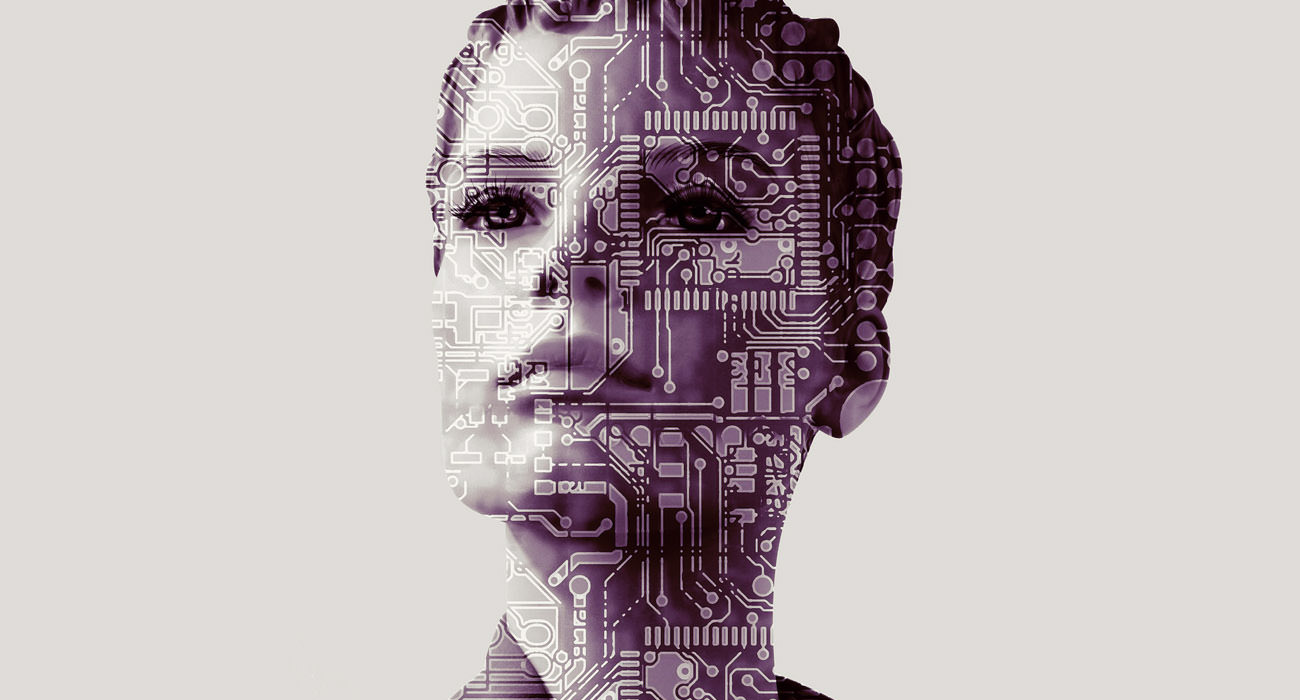 Consequently, Sage took the decision last year to implement some AI features. The online platform now has a smart assistant named Pegg, who can help users with their accounts.

[tweet_box]It’s clear that AI will rule the future. But should we be worried?[/tweet_box]

Users can interact with Pegg via Facebook Messenger and Slack. Send Pegg a photo of any receipt, and she’ll add it to your expenses. You can also ask her for help with tracking invoices and payments. 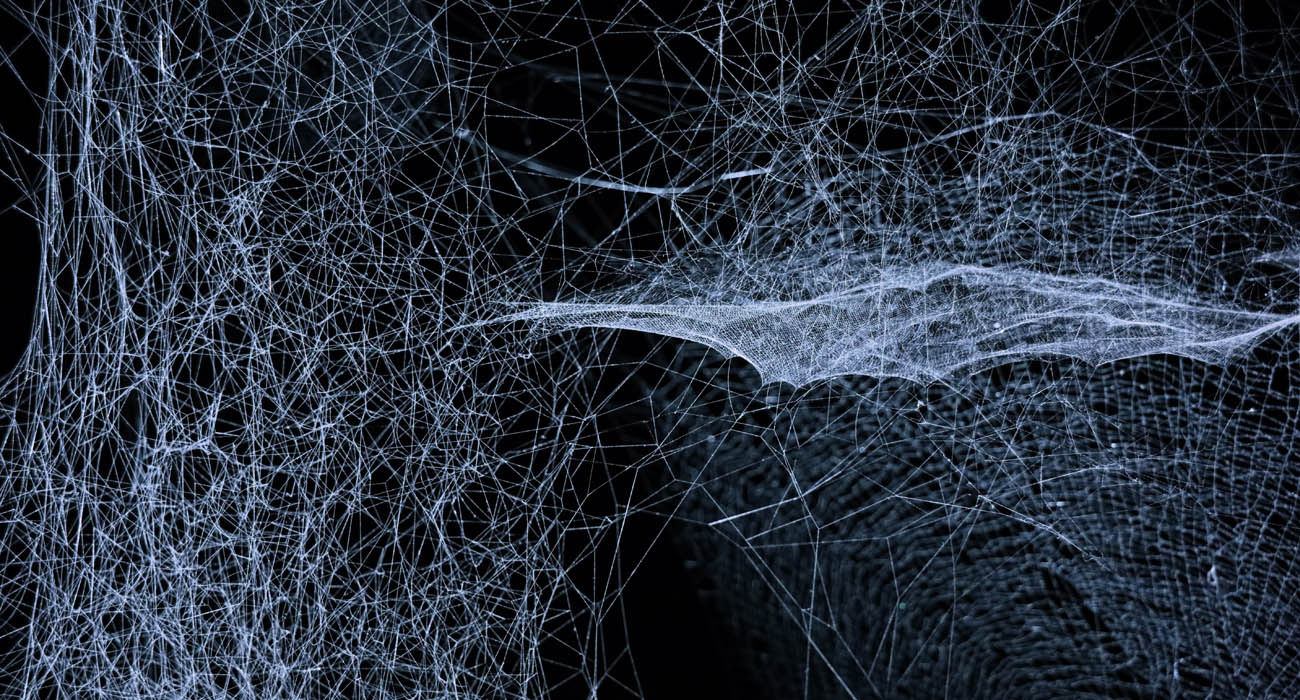 AI across the web

Another mundane example of AI software was recently unveiled by the UK government. The code can scan online videos and determine with 99.9 percent accuracy whether the clip contains extremist content. This will allow authorities to discover and block such media faster than ever before.

Of course, not every piece of intelligent software is totally benign. Tech giants such as Google and Microsoft are using AI to make their ads more targeted. In future, hackers and cyber criminals will probably use AI to target your device. And those government systems which find extremist material could be used for more sinister purposes. 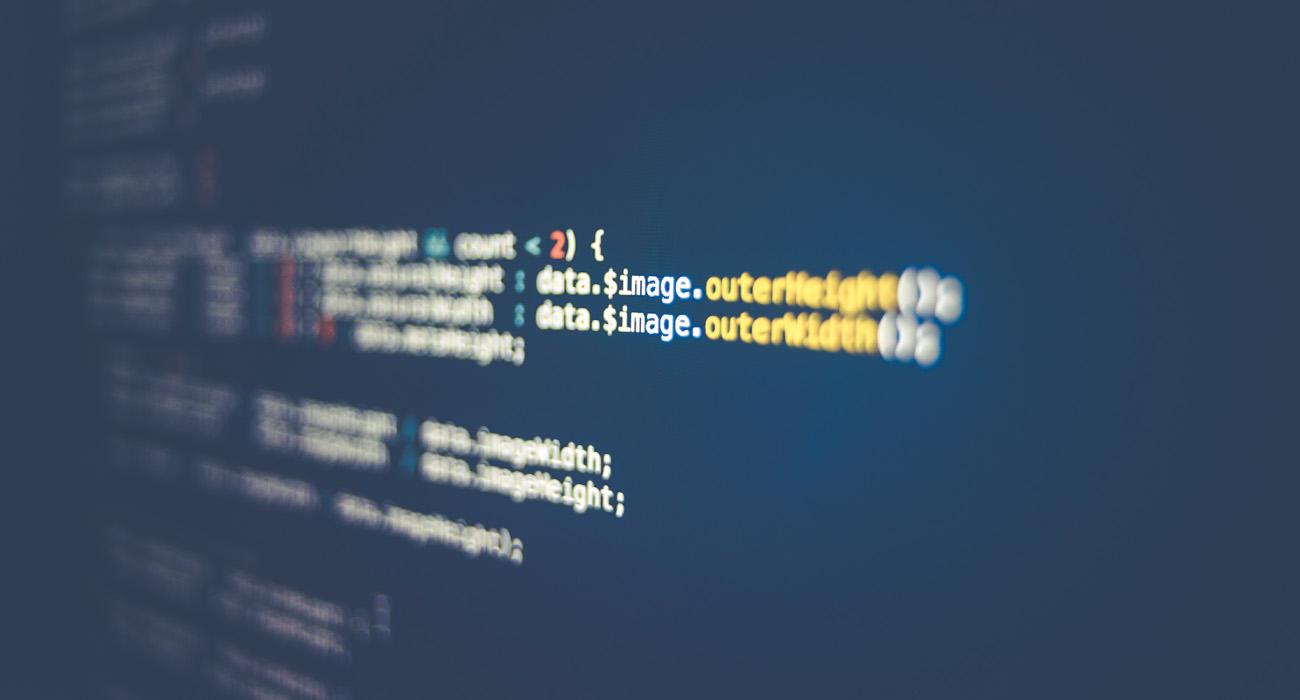 This stuff isn’t all good

Worse still, there is the prospect of an intelligent machine that is capable of killing humans. NATO’s former Secretary General Anders Fogh Rasmussen recently voiced some concerns on the matter:

“The use of robots and artificial intelligence within the military might make the whole world more unstable. For that reason, I think we should elaborate an international and legally binding treaty to prohibit the production and use of what has been called autonomous lethal weapons.”

The heroes we need

Thankfully, there are some people thinking about the downsides of artificial intelligence. Two of the biggest names in artificial intelligence —  Google’s DeepMind unit and the OpenAI non-profit — came together last year to study the worst case scenarios for AI software. The collaboration unearthed some common mistakes with AI programming, and found reasonable solutions.

Of course, one study can only scratch the surface of artificial intelligence. But here’s hoping that the people in charge of our new AI world will see both the pros and the cons.

Give your kids hours of fun, safe play with AirFort. It’s an inflatable play fort series that is durable, is breathable, and sets up quickly. Just attach a standard box fan, and it’s ready for unforgettable sleepovers, movie nights, and..
Popular Blog Posts