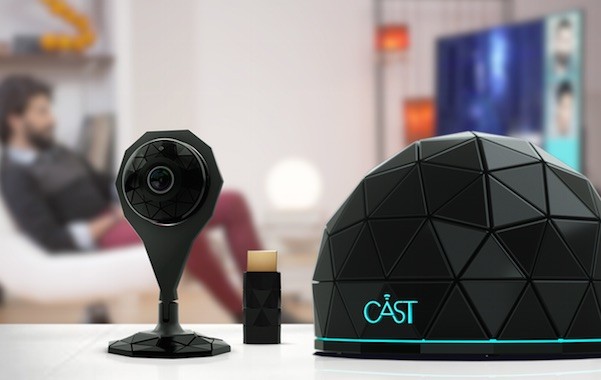 Since the dawn of livestreaming, digital pirates have used the technology to share TV channels and movies online. While the idea of sharing content with our friends seems legitimate — instinctive, in fact — such streams are illegal, as they effectively act as online cinemas. But what if access to the stream were limited to only your friends and family? A startup named Genii believes that this distinction could allow users of its new entertainment system, CAST, to share Netflix and other subscriptions legally via the web.

The platform is based around the dome-shaped CAST box, which sits next to your TV and acts as a Wi-Fi hub. It connects to both your home network, and the CAST HDMI Stick. The Stick performs the same function as Google’s Chromecast; namely, allowing you to stream content wirelessly to your TV. You can choose what to watch via your phone, with over 1000 channels and video platforms available in the free CAST app. 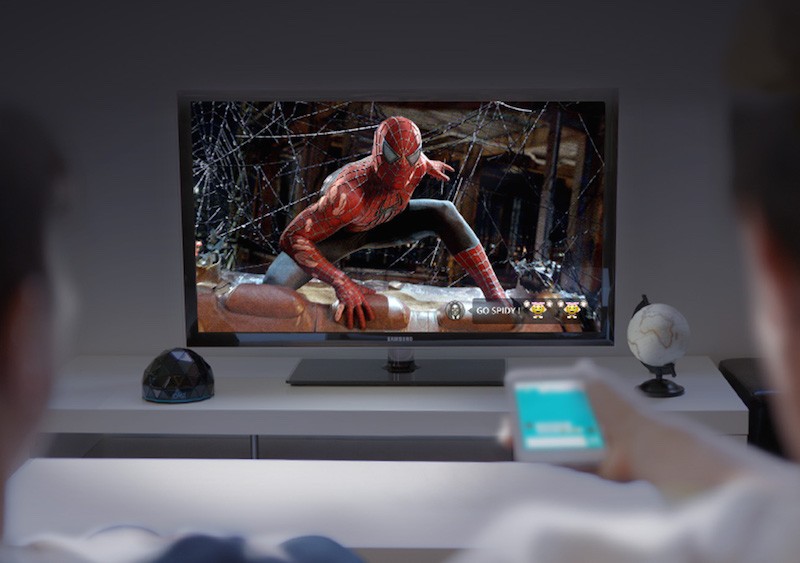 The unique selling point of this system becomes apparent when something jaw-dropping occurs in the game or show you are watching. To share such moments with those you hold dear, you can drag any stream or clip onto the contact whose day you want to brighten. They will be notified, and then can choose to watch on any connected device. You can even see their reaction if they opt to turn on their webcam. Likewise, the optional CAST Cam accessory gives you the opportunity to return the favor when you are watching TV. 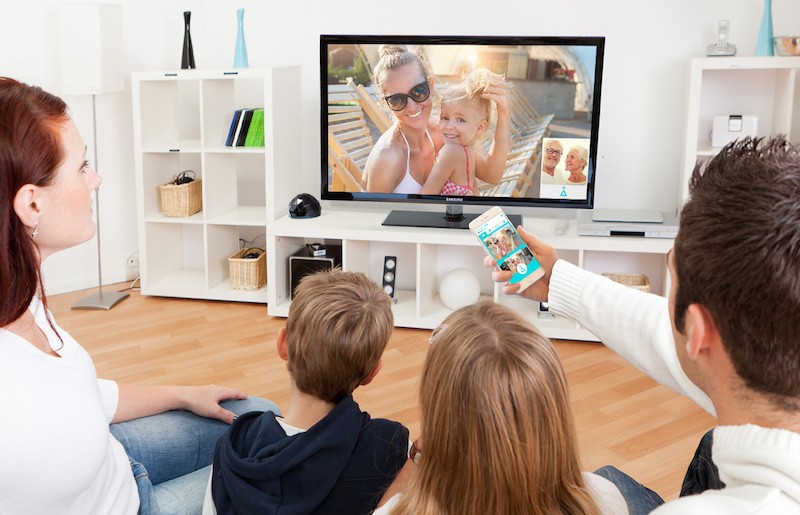 Genii is currently raising money on Kickstarter for the launch of their product. The Box is available to backers on pre-order for $99, with lifetime service included; the eventual retail price will be $299. Early birds can add the Stick and Cam for an extra $100. Delivery is scheduled for September 2016.

It seems likely that Genii will face legal challenges after launch. But if the startup is able to prove that the CAST system stays within both the letter and the spirit of the law, it will surely revolutionize entertainment.

Cyber Monday marks the height of the holiday shopping season. Deals are often better today than on Black Friday, and you can score them while sitting in front of your computer, listening to Christmas music. But in the swarm of..
Popular Blog Posts