Meet the Smart Cities Tech of the Future

One of the biggest trends at CES 2018 this year was smart cities tech. This technology embodies everything you can imagine when you think of the future and it's all designed to keep us safe and informed. With some major brands contributing from the show floor last week, we thought it was time to have a look at our urban future. 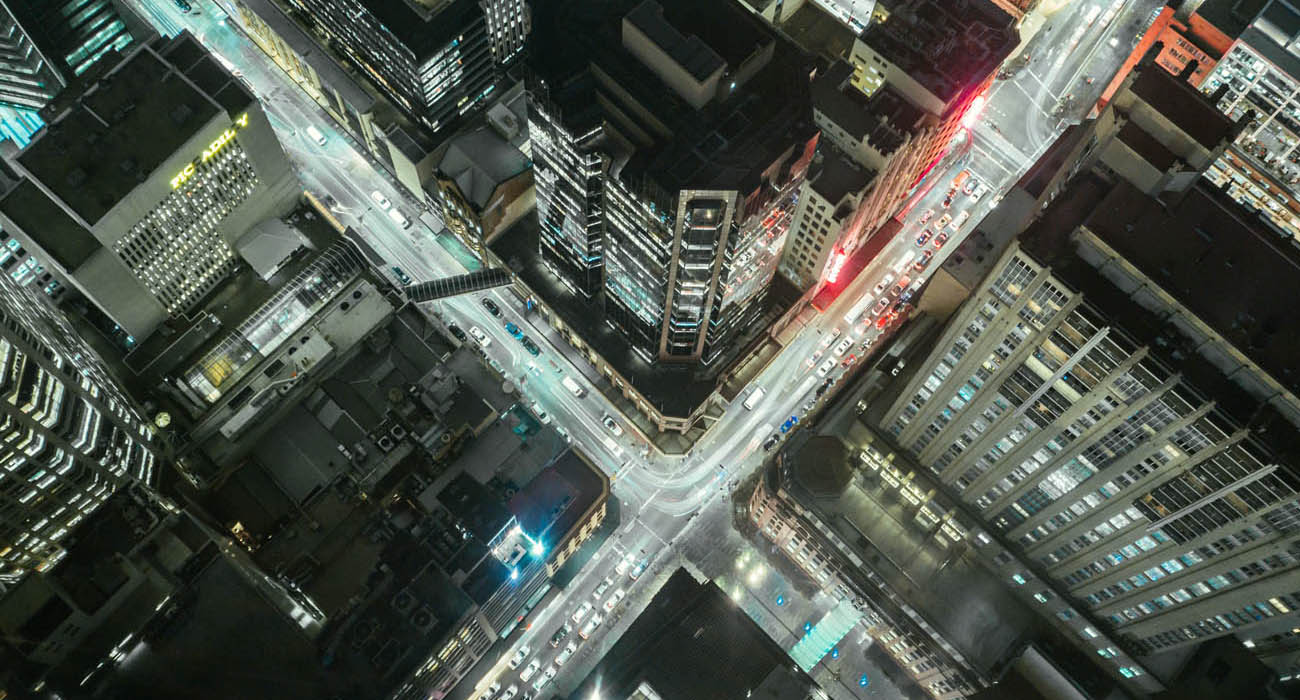 Today, more than half of the people on this planet reside in cities. By the middle of our current century, the figure is likely to be two-thirds. As a result, some of the biggest names in tech are thinking carefully about what they can contribute to our urban societies. In a future that’s likely to be dominated by green energy and artificial intelligence, every metropolis needs to be smart. At CES 2018, we saw a glimpse of what this future might look like — here’s a look at the smart cities tech on display. 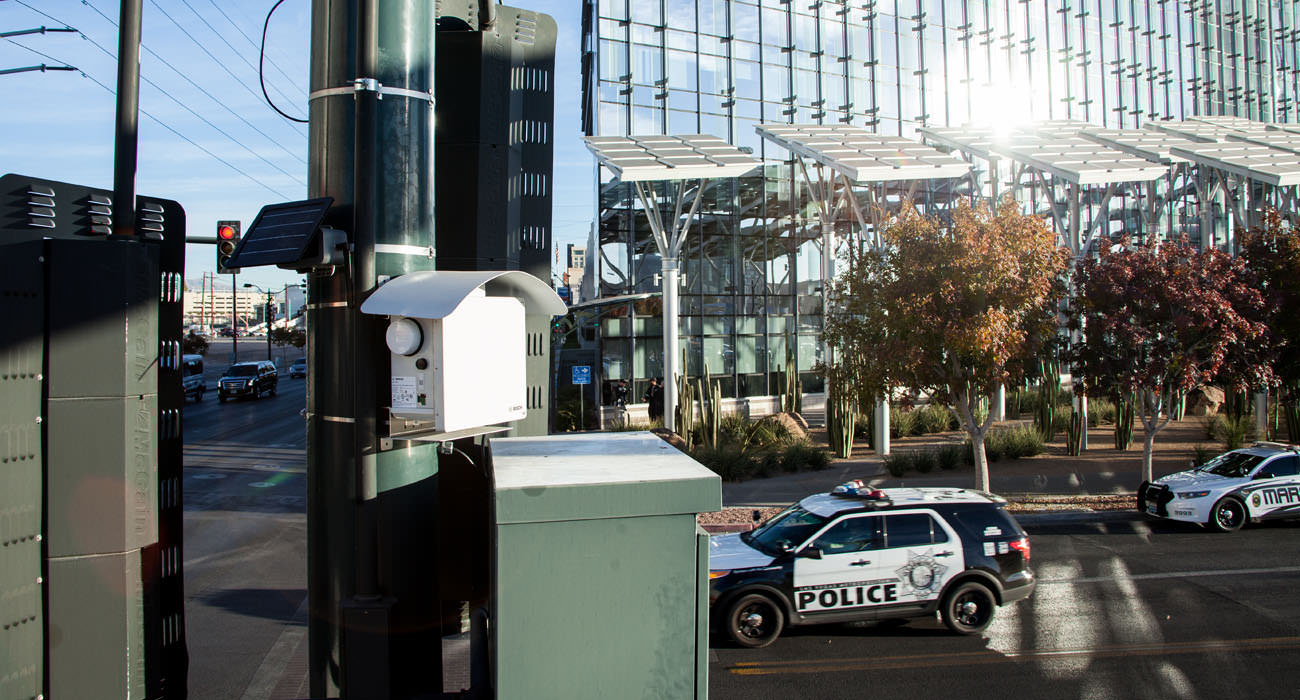 At present, most smart devices are limited in their reach. Smart thermostats and connected refrigerators can have a big impact inside your home, but not elsewhere. This is fine for the individual, but it does not improve the environment in which that person lives.

In the decades to come, smart cities will use technology to manage resources and keep us safe. This year at CES, mobile giant AT&T offered an example of what this could look like.

In the decades to come, smart cities will use technology to manage resources and keep us safe

The company’s new system uses a network of smart sensors distributed throughout any urban area. The sensors connect to AT&T’s LTE network, feeding data back to city officials via the IBM cloud.

The sensors can detect air quality and noise, while smart cameras monitor traffic and pedestrian movement. They can even recognize the sound of gunshots and alert the relevant authorities. The system has already been trialled in San Diego and Atlanta.

In addition, AT&T has added some extra sensors to the system. Designed to monitor bridges and other large structures, they will provide live feedback on cracks, joint movements, and other changes. 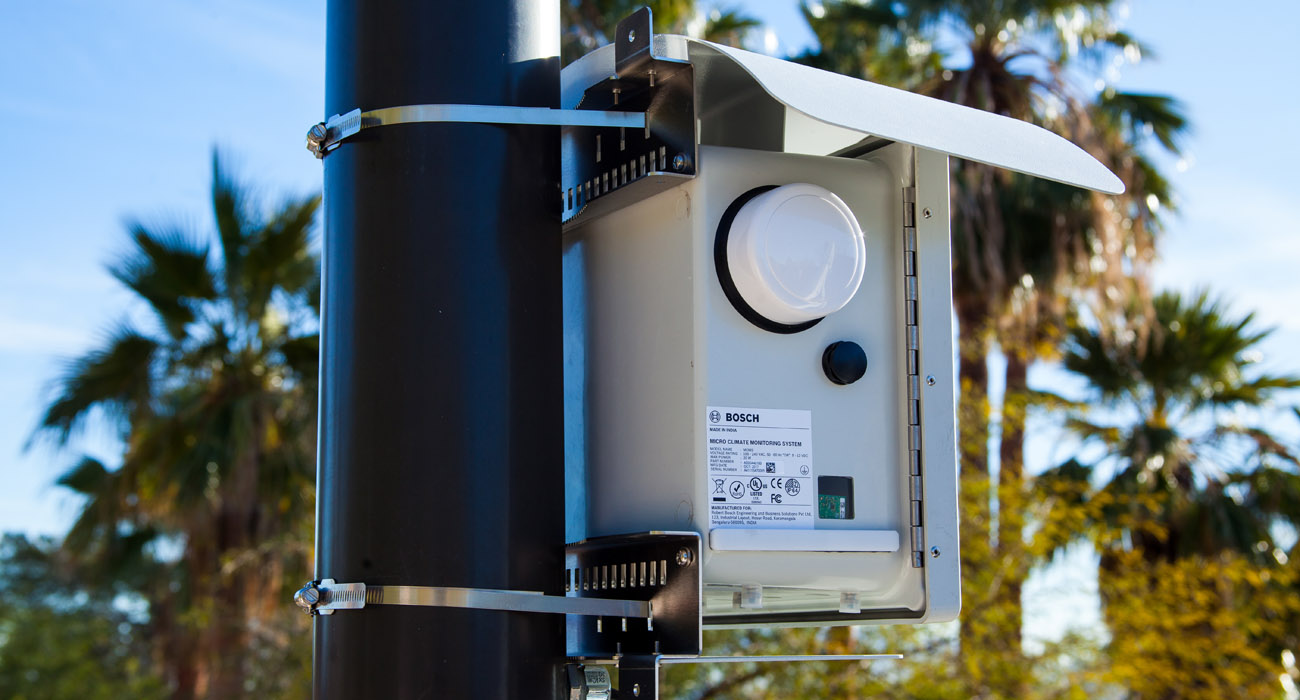 On a similar note, Bosch has developed a system to monitor river water levels. Until recently, mechanical measuring devices have been used to perform this task. Bosch’s system offers real-time data, meaning that officials can be alerted to the risk of flooding much earlier.

While safety aids are important, smart cities are not just about rescuing us from disaster. Another innovation from Bosch aims to make parking much easier for urban drivers. 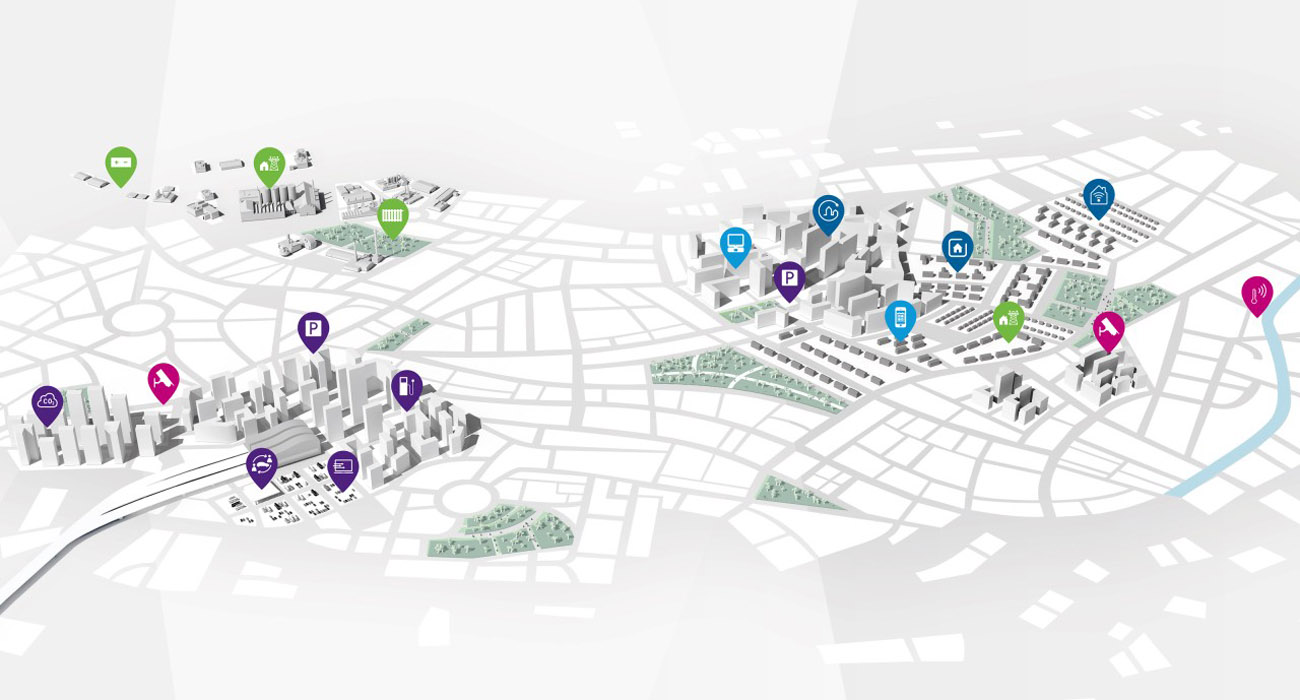 The “community parking scheme” relies on data gathered by cameras on connected vehicles. As these cars drive around the city, they look out for spaces at the side of the road. The system can even gauge how large each space is, so smaller cars can be guided to smaller spaces. This information is then displayed on a digital map, which can be accessed by drivers throughout the city. 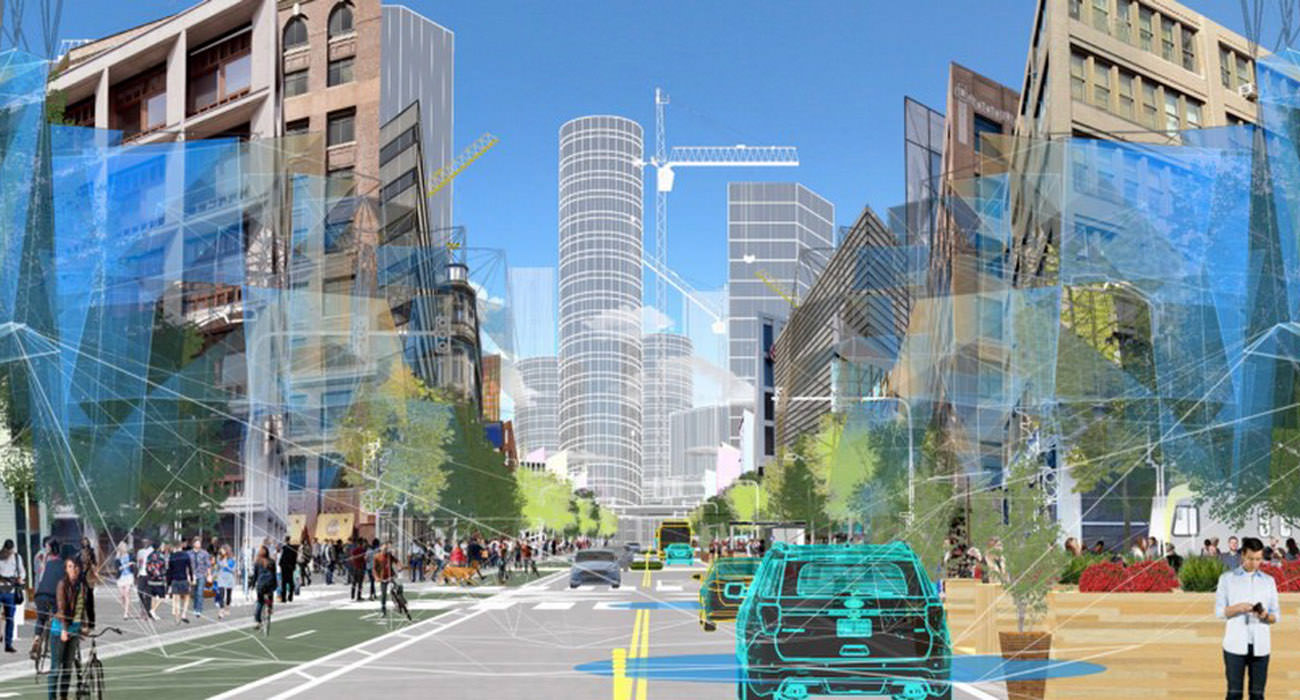 Ford is also working on something for drivers, in partnership with the Silicon Valley startup, Autonomic. The “Transportation Mobility Cloud” will allow all forms of smart urban transport to speak the same language. Ford envisions that the technology could be used to reroute self-driving vehicles away from congestion, and allow ride-hailing schemes to mesh with public transport.

Even the humble streetlight may soon become the focus for technological innovation. A startup called Wi-Fiber has created a modular lamp that can be adapted to the needs of any area. The design can accommodate energy-efficient LED bulbs that can change color or strobe to indicate an emergency situation. 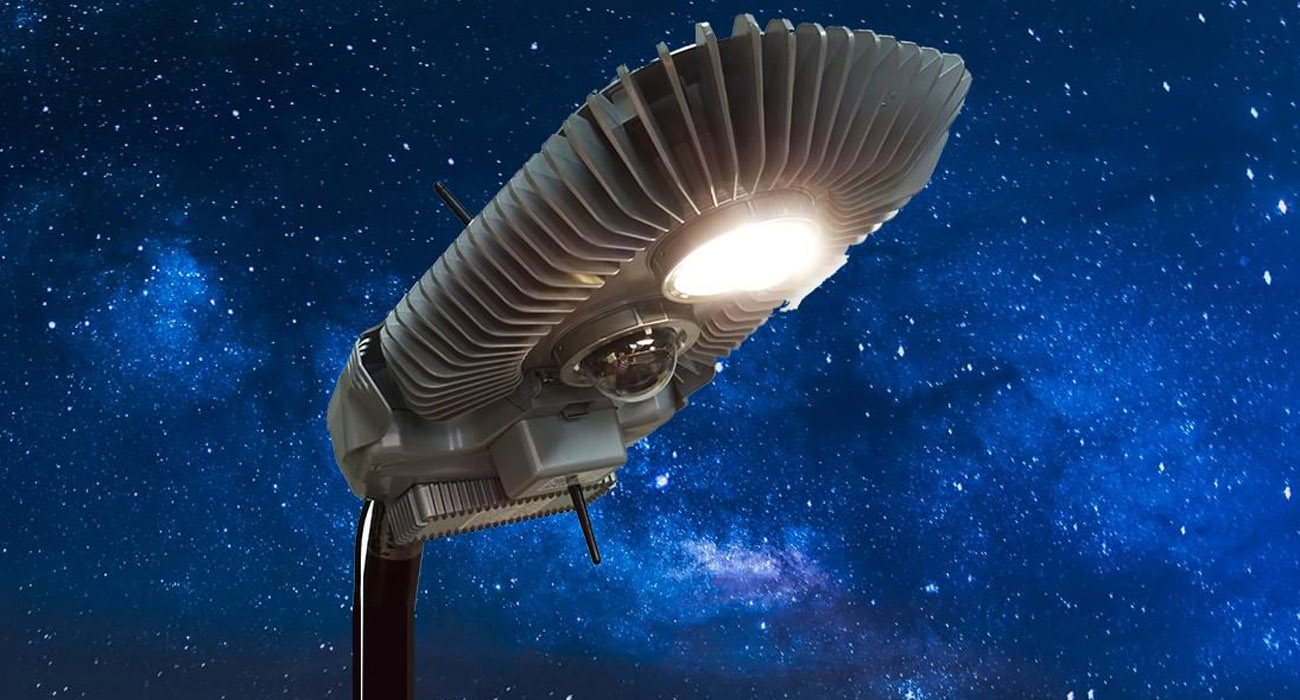 The street lamp can also be fitted with a 4K security camera, a microphone and a speaker. In rougher neighborhoods, the lamp can even take gunshot sensors. On a less alarming note, Wi-Fiber hopes to deliver wireless internet via the lamps. 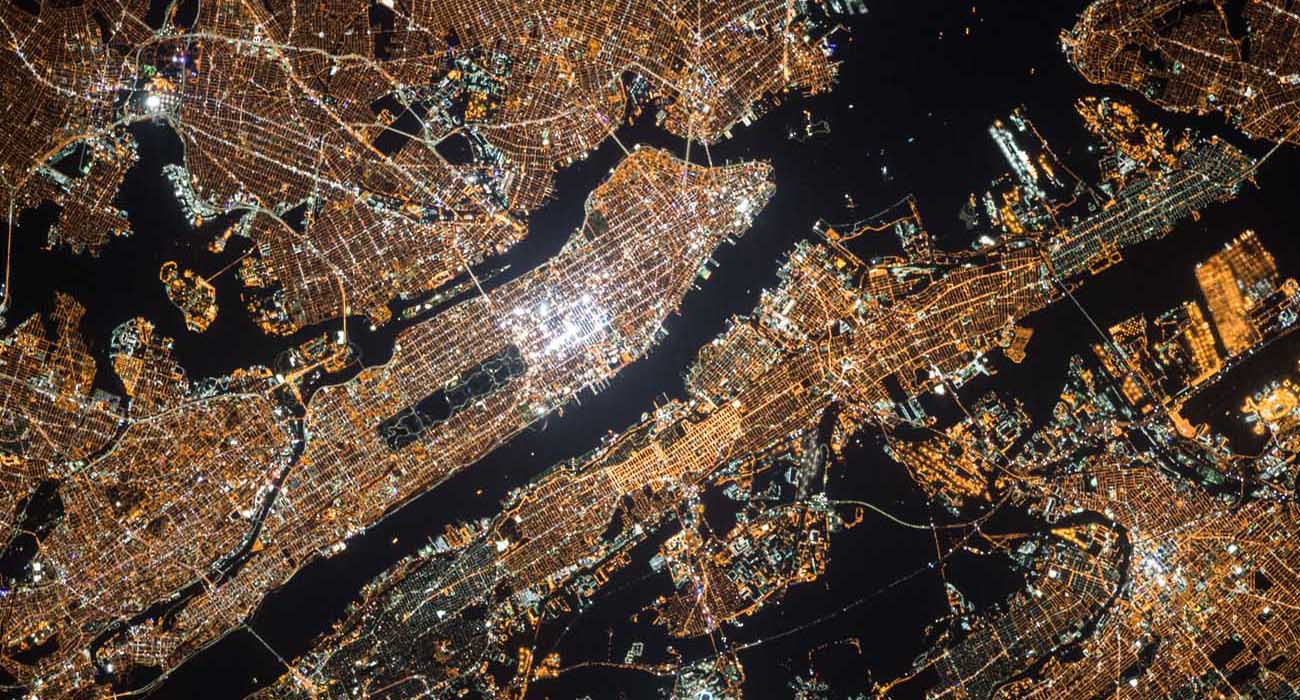 Speaking of connectivity, AT&T wants to launch the first 5G network in the US by the end of 2018. This is an important step, because it will provide the speed and bandwidth for many of the technologies mentioned above.

What kind of innovations would you like to see in your city? Share your thoughts in the comments!