Dell Venue 8 7000 is the New King of Android Tablets: Can It Kill the iPad? 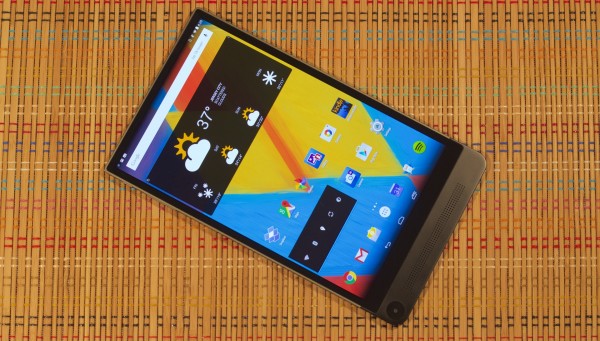 Tablets are a strange beast in the tech industry. You would think that the middleman between smartphone and laptop wouldn’t see much of a market but surprise, Apple proved me wrong with the iPad and all of its successors. The result was a fierce saturation of subpar Android tablets that have been quite unimpressive. Sure, the NVIDIA Shield Tablet and Samsung Galaxy Tab S are great tablets but they’re not revolutionary. They were the logical progression in from the respective manufacturers. Dell, however, has come out of nowhere to announce one of the most amazing tablets ever and might actually outdo the iPad for once. Let’s dive into the Dell Venue 8 7000! 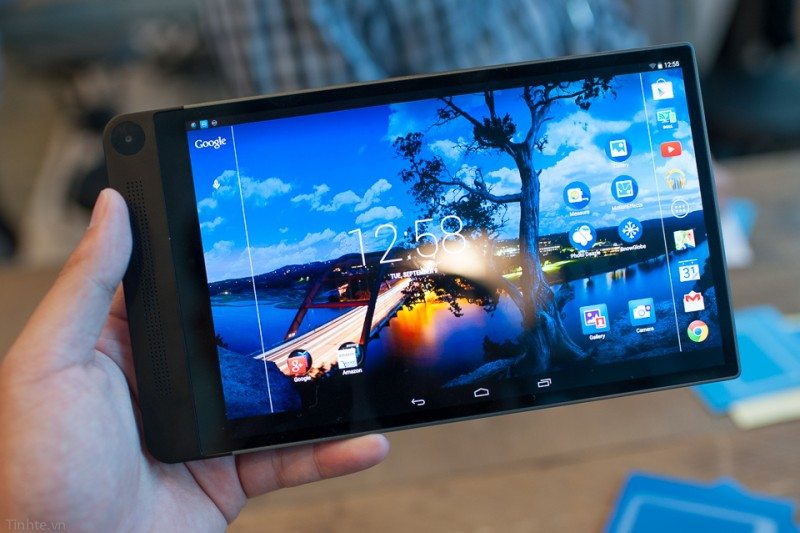 The Venue 8 7000 (what is with companies not being able to come up with good names?) is the best looking device that Dell has ever made. I’m typing this article on a Dell laptop, I’ve seen all the previous Dell tablets and seriously, they are all so plain it makes me fall asleep just thinking about it. However, the Venue 8 7000 breaks that sad trend and I’ve never been so impressed. The strange design takes after the Sharp Aquos Crystal with the camera module and speaker being contained on one side (typically at the bottom) so the bezels are abnormally small on 3 sides and rather large on the other. For such thin bezels, I consider it a welcome tradeoff, even if it’s just because it’s a different form factor.

Then there’s the display. While not the first to use the display resolution of 2560×1600, it is more pixel dense because it’s a smaller screen. In other words, wow. I’m actually keen to review a Dell device for once. 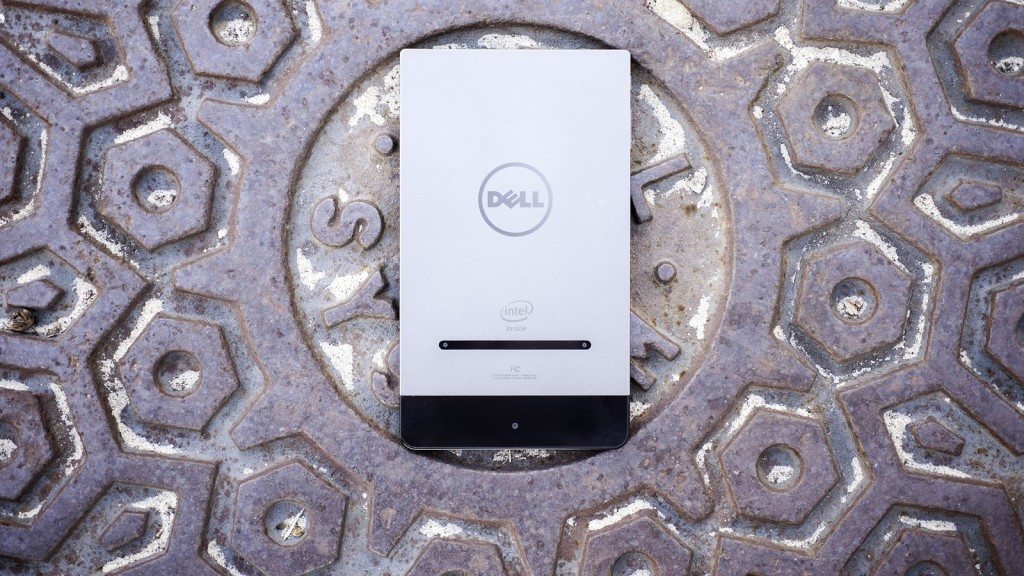 With such a pixel dense screen, the Venue 8 7000 will definitely need the internals to match and don’t you worry, Dell delivers. It uses an Intel Atom processor as opposed to the normal Qualcomm standard but it is extremely powerful and power efficient so there won’t be anything but smooth running. It’s also one of the best made tablets as far as build quality so that’s something to consider as well.

The other big deal with the Venue 8 7000 is the camera. Normally, I ignore the camera on tablets and smartphones because it’s my least used feature on a device. If someone wants to make a smartphone without a camera with some extra power for the same price, let me know. Anyways, the Venue 8 7000 camera is basically a more advanced version of the HTC Duo Camera. That is, it’s a gimmick that will be fun for not very long and then you won’t really use it. I would know, I have the HTC One M8. In the end, the Venue 8 7000 is definitely something to keep an eye out for in the coming year!