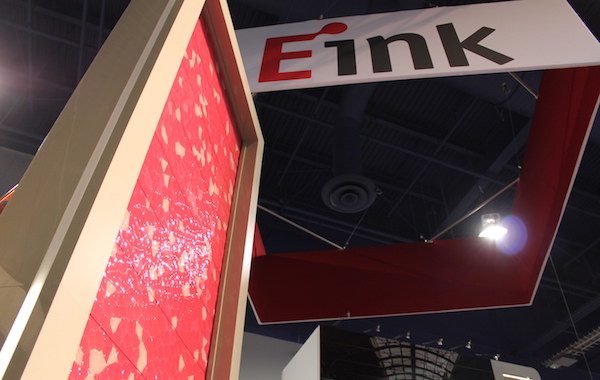 You may have heard of E Ink. It is the company behind the displays that make modern e-readers so legible. The genius of this technology is that it doesn’t require a constant power supply to maintain an image, and only needs a current in order to change. The downside is that color has mostly eluded these screens. But at CES, the status quo has been blown apart. The newly announced Prism is a multi-hue E Ink display that is programmable and interactive, too. 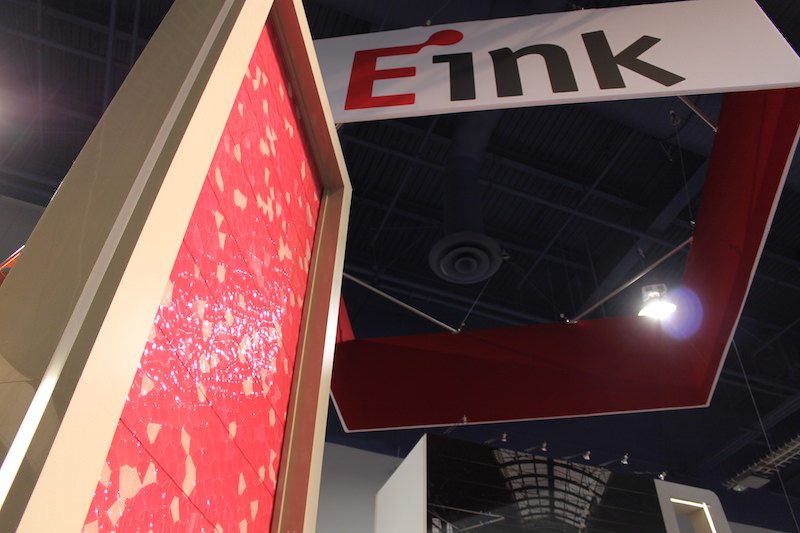 As with other “bistable” screens, Prism’s surface is made up of tiny capsules. Within each capsule is a droplet of pigment which, when electrically charged, rises to the surface and becomes visible. This state is fixed until another current is applied, hence the low energy consumption. But the inability to use more than one pigment in each capsule means that most of these displays are black and white. While E Ink is tight-lipped about the technical details of its new product, it is known that Prism is a little bolder about its choice of color. 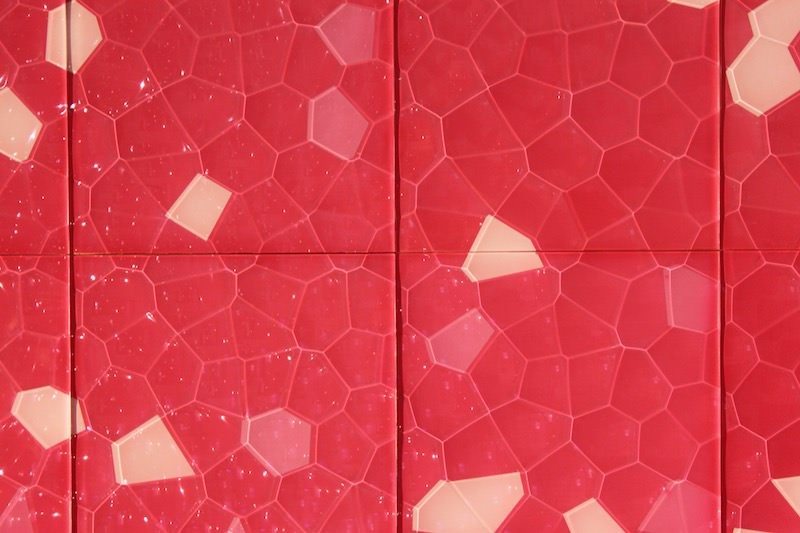 The result is a kind of display that can cover walls, or even entire buildings, and change color in an instant. It is also fully programmable, so patterns can be illuminated for artistic effect, or the overall color changed to suit a predetermined schedule. Just to add to Prism’s versatility, it can react to outside stimuli, as well.

As E Ink suggests, the introduction of Prism might mean never having to paint your walls again. That said, the company plans to focus on commercial, education and medical spaces in the shorter term, rather than home environments. Given that E Ink expects to have a fully operational unit developed by the end of this year, though, it surely won’t be too long before we can all get our hands on this beautiful new technology.

To find out more, head to E Ink’s website.