Embrace Watch Represents Wearable Tech That Can Actually Save Lives 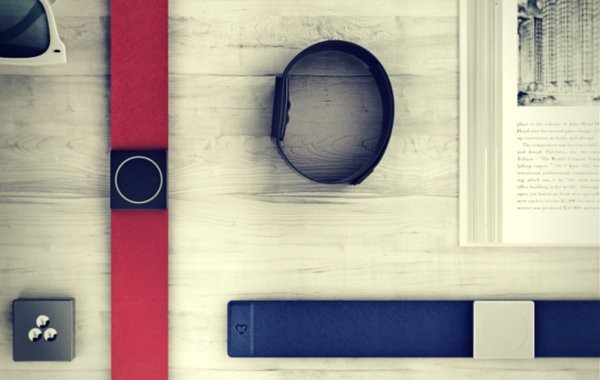 We live in a world where around 87 people are diagnosed with epilepsy every day. Statistics say that the average incidence of epilepsy each year in the U. S is estimated at 150,000 or 48 for every 100,000 people. Looking at those numbers, you can say that this isn’t a problem we should ignore. If not detected on time, it could even be fatal. So can we expect some kind of technology to help us analyze this vital segment of our health in a better way? To be more specific, is there a wearable tech for such chronic seizures?

When discussing on this crucial topic, Empatica founder Matteo Lai had said on Fast Company, “I became really obsessed with this question: Why do people who are sick have to have ugly devices, while the people who are healthy get beautiful devices that aren’t very useful? Are people living with a chronic condition not worthy of the same design, quality and sophistication that we’re all used to? We wanted to have a device that could be sold at the Apple Store, but that was designed to save lives.” One glance at the Embrace Watch will tell you how cool this wearable tech is. It’s not just another smartwatch and fitness tracker for your everyday life; it’s the first of its kind which will measure stress and epileptic seizures from a device you won’t be ashamed of wearing. 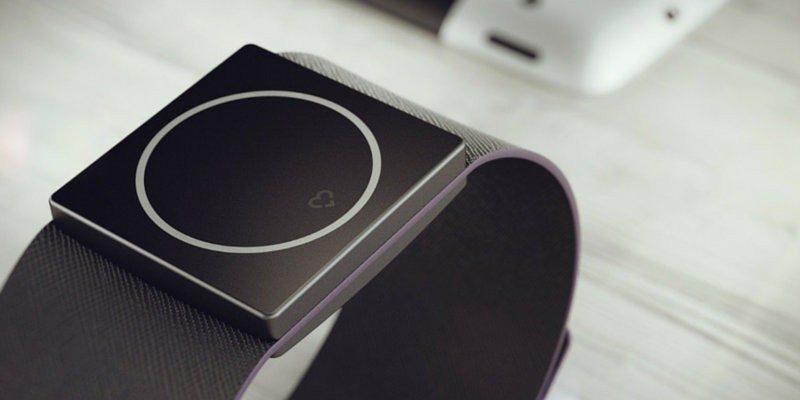 Having had a successful Indiegogo campaign earlier this year, Embrace Watch is a unique wearable device designed to monitor your health in a stylish way. The band is lush Italian leather and the case is strong, polished metal. A watch anyone would want to wear and a design which will never make you feel you’re wearing something ugly. You just have to snap it on, tighten the magnet and that’s about it. 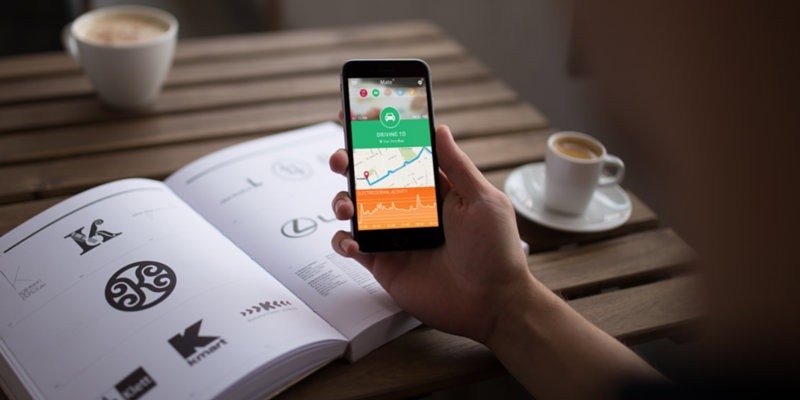 It’s one of the thinnest smartwatch that indicates time by using the synchronized behavior of two LEDs and works as an acute seizure tracker in disguise. I quite agree with what Wired commented on this smartwatch “The Embrace has the slickness of a Jawbone Up and the brains of a PhD student.” 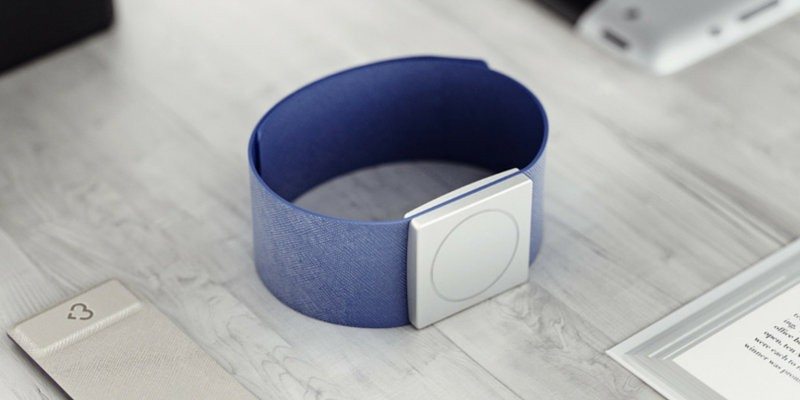 When people with epilepsy wear Embrace, they’ll get an alert or have someone from the family or friend circle know about it on their smartphone every time something unusual happens to their health, like a convulsive seizure. Other than this, Embrace also helps in monitoring physiological stress, arousal, sleep and physical activity. On the other hand, if you choose to use it just as a simple wristwatch, you can expect your battery to last for 6 months at a time. 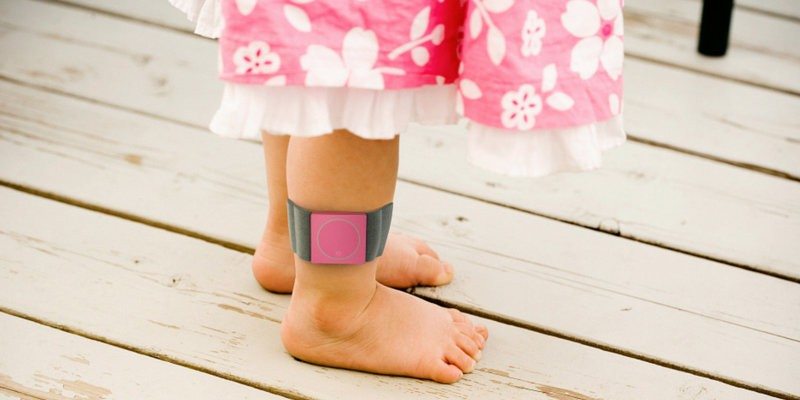 Next comes the smartphone apps you must use in order to make the most out of your Embrace experience. There are two apps you’ll get initially – the Empatica Mate and the Empatica Alert. 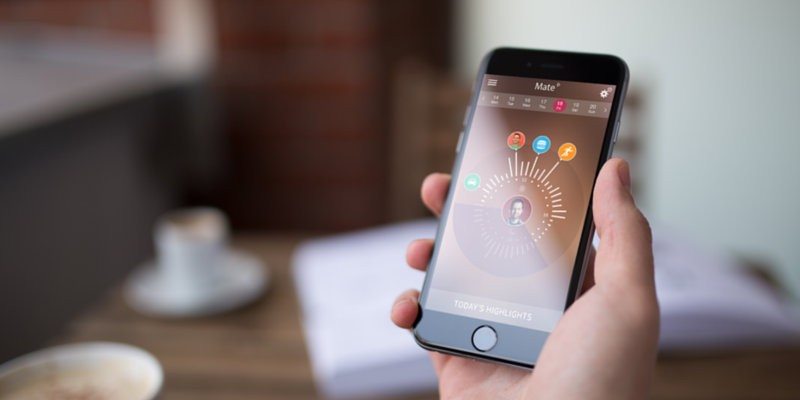 The former will help you keep a track of your daily physical activities while the latter is specially useful for those with epilepsy. You can set the app to vibrate whenever it reaches a specified level so that you know what needs to be sorted and how. The analysis is extremely detailed to a level where you’ll know about your stress levels depending on your daily activities and travel. 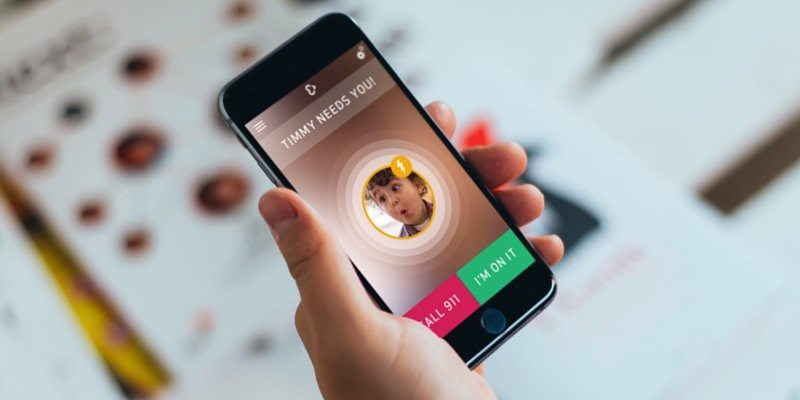 For Empatica Alert, you’ll get premium features too by subscribing to the paid version.

This entire technology has been supported by medical experts. Quite naturally, you can expect Embrace Watch to be that one wearable you can use to live a better life forever. Especially if you are suffering from epilepsy, this could be your key to stay safe from unknown dangers that come your way. Embrace is currently available for pre-order for a price of $199. 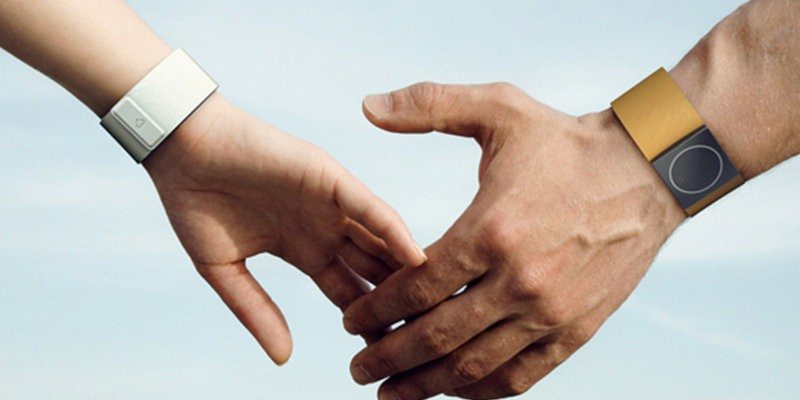 You can choose from the Regular (Milan Black, Empatica Red or Boston Blue) or Small size (Sky Blue and Flamingo Pink) depending on who you want to get it for. Let’s fight epilepsy and help everyone lead a healthy life ahead. Happy Gadgeting!