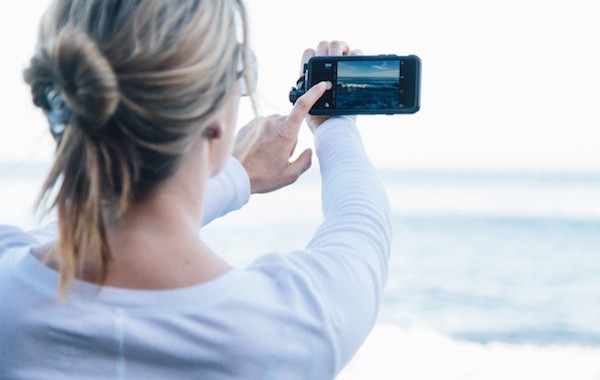 The camcorder is a dying breed. When the smartphone in your pocket can capture outstanding HD footage, and will allow you to share it with the world, it seems silly to carry a bulkier alternative. There is one major downside to filming with your phone, however. With so much touchscreen to avoid and so little chassis to hold, the grip you must apply is both incredibly insecure, and really quite shaky. Justis Earle, an inventor out of California, and his team believe they have the answer. Hansnap combines a hand strap with a clip-in system, allowing you to record the action handsfree.

Unlike a simple hand loop, the Hansnap has a rotating mount that pivots between one of two primary shooting positions. Once you have applied the adhesive adapter plate to your phone — it is also strong enough to hold a GoPro or a tablet — you can rotate your handset so that it rests against the back of your hand. This means you can maintain dexterity, while the lens points in the same direction as your palm during filming. Alternatively, you can opt for the in-hand camcorder position, or switch to portrait mode. 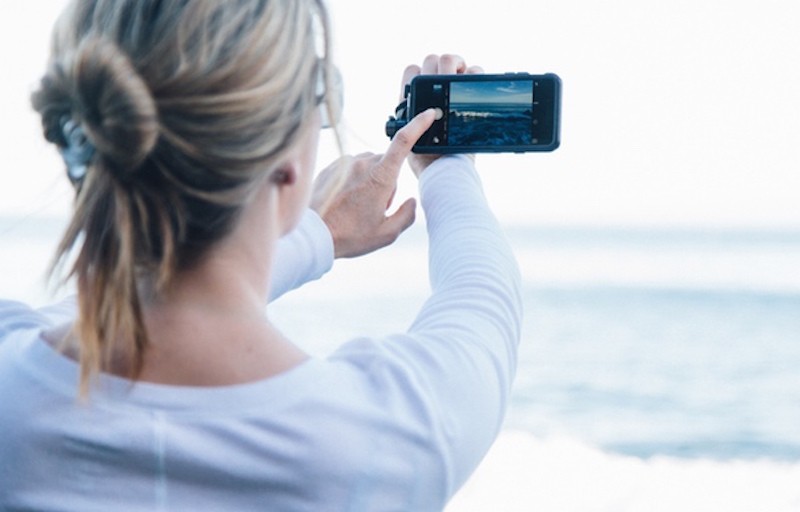 The strap itself is leather, with a cushioned back and a quick-release point for the adapter plate. It works with either hand, as well as with static objects such as handlebars. The adapter plate is designed to stay put on your device; while it is a little thick, it doesn’t interfere with the charging port on your phone or tablet. The mount ensures you cannot drop your device, but it is actually Velcro that locks it into position. It is a simple design which utilizes simple materials. But it works beautifully. 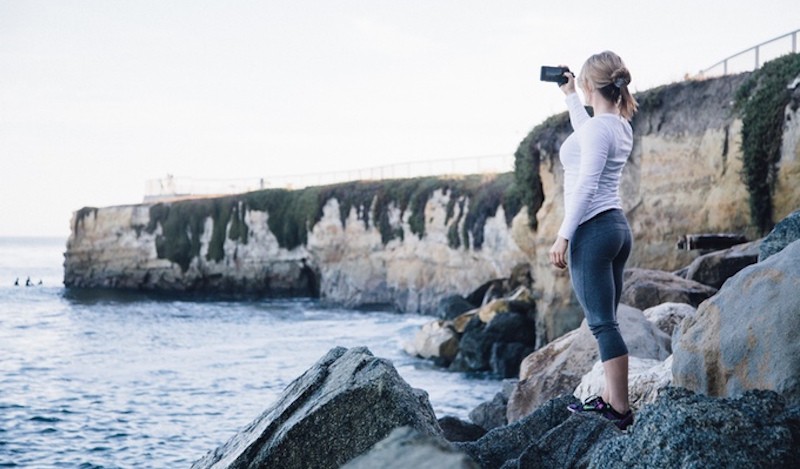 The Hansnap is very affordable, too. During the current Kickstarter campaign, backers who contribute toward production startup costs can pre-order the standard “Solo” model for $25. The eventual retail price will be only $5 more, and the first units will ship next January (2016).

Get alerts for sounds around the house—whether it’s a broken window or a crying baby—with Earzz. This innovative smart home monitor listens for the sounds that are important to you and sends notifications. Want to do some laundry while the..
Popular Blog Posts