Understand the World with ili 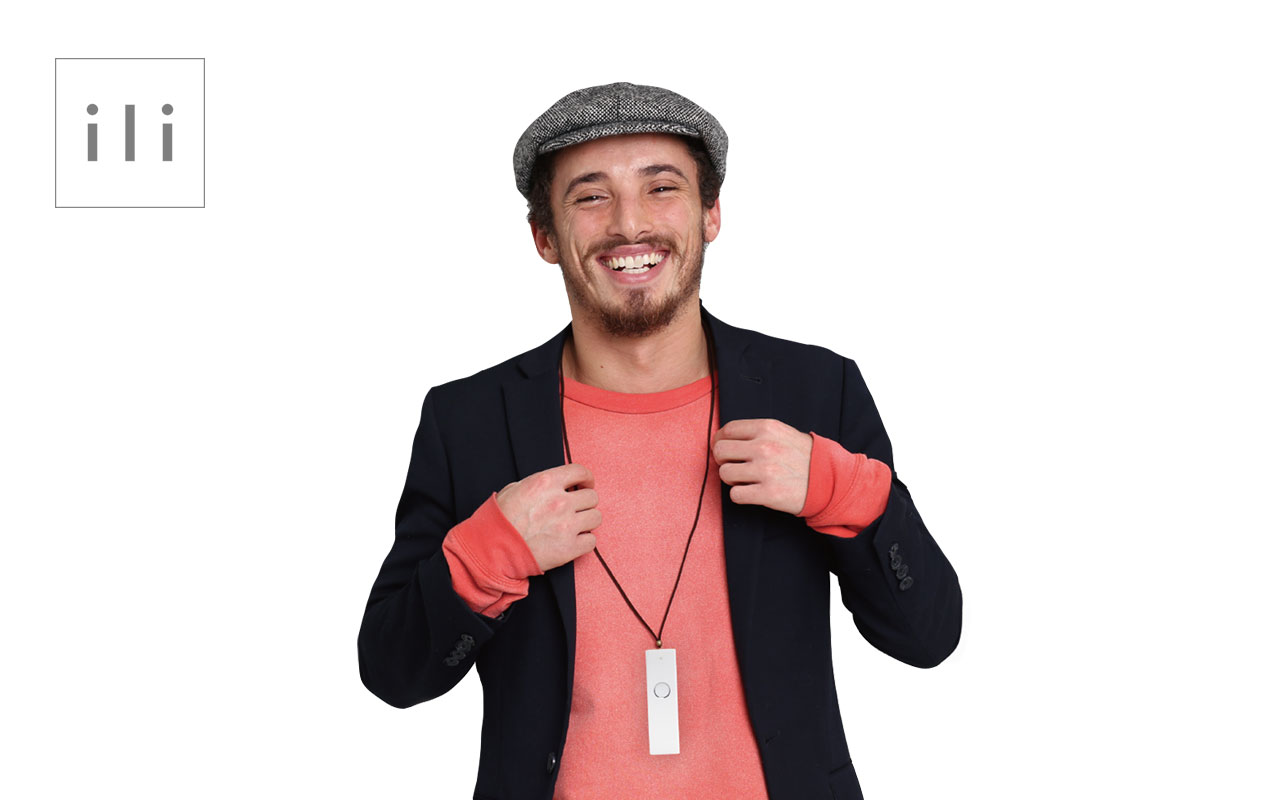 There are currently over 6000 languages in the world. About 90% of the world’s population speaks about 10% of those languages. Unless you’re an incredible, 60-language polyglot, there’s a big chance you can’t understand the majority of the people in the world and they can’t understand you, either. Until now. Introducing ili.

ili is the world’s first wearable translator. Designed to be worn anywhere and everywhere you go, the small yet handy device helps you to understand those around you and vice versa.

Unlike other systems for translation, such as using a dictionary where you must guess the pronunciation or even a handheld translation device where you need to know graphemes to type, ili translates the spoken words of interlocutors in real time. This technology enables a nearly normal conversation to take place without barriers. 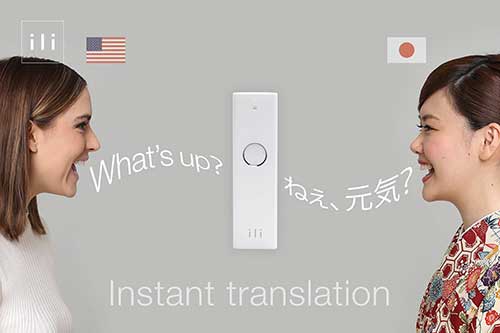 Conveniently, ili works without an Internet connection. Using the built-in microphone, the device is able to hear your voice and separate it from environmental noise and clutter. It then plugs your words into its voice recognition system, creates a translation based on its internal dictionary, and produces a loud and clear output to the listener. In turn, the other speaker responds into the device for a reverse translation. ili was designed to work and pick up your speech where you’d most likely need a translator – busy streets, markets, pubs, and social events. 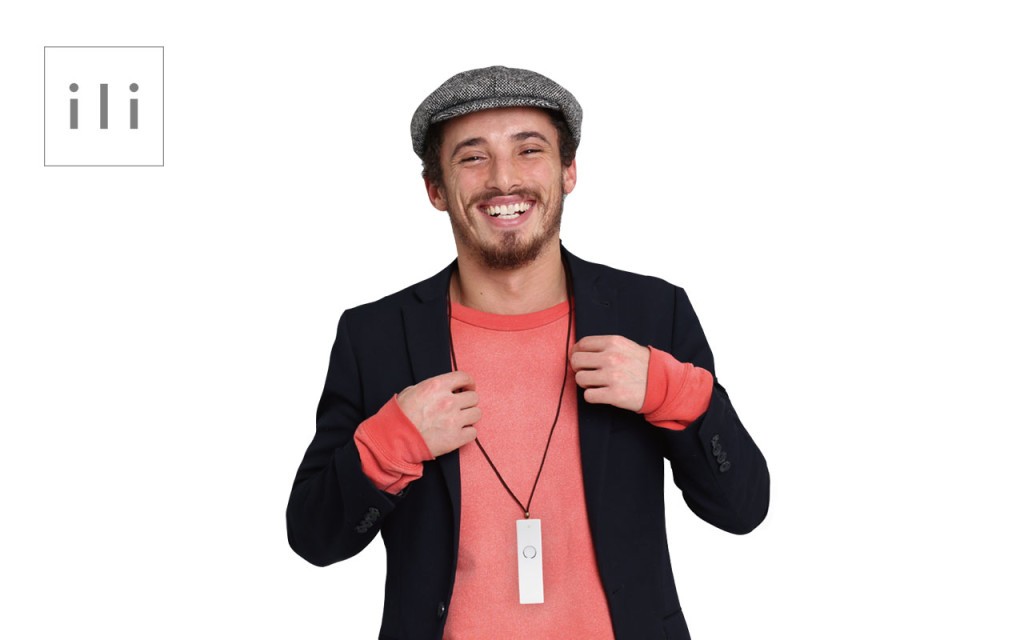 The dictionary used by ili includes the words and phrases most often needed by those traveling in addition to other popular utterances. When ili is not in use, it gets set on top of a docking station to connect to the Internet and receive the latest dictionary update from the cloud. The first version includes English, Japanese, and Chinese while the second will include French, Thai, and Korean. The third instalment will have Spanish, Italian and Arabic. This set include five of the ten most spoken languages in the world, inviting you to understand more around you. 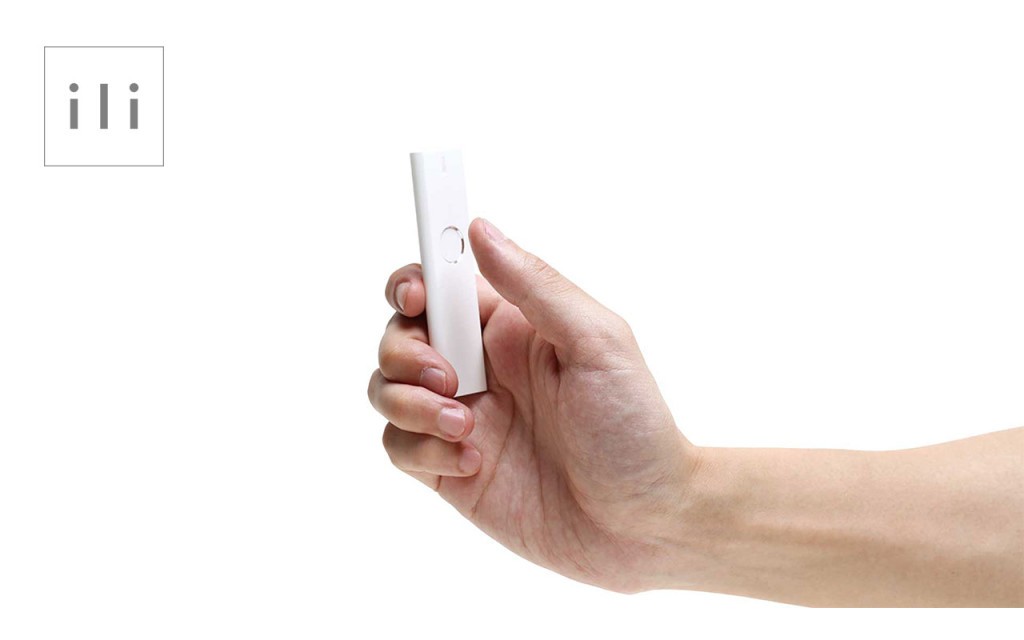 With this level of global accessibility, you can order food, reserve accommodation, get transportation, and more. Maybe you can even land a date (although that one is on you). Available via a sign up and pre-order system, ili will be available in summer 2016.