Most of us have messed around at ping pong with friends at some point. It is the kind of game you can play with a drink in your hand, without the need for overexertion. For some people, however, table tennis is a serious sport. Clubs meet around the world and competition is intense.

The players who participate in such events need to practice, of course. The problem is, more practice usually breeds better technique, making it increasingly difficult to find a suitable sparring partner. Trainerbot might be the answer. This new “ping pong robot” can deliver the ball with whatever trajectory and spin is requested, and provide accomplished players with fun drills to work through.

Much like the cannons that fire fuzzy yellow balls across court in the larger variant of tennis, Trainerbot delivers tricky shots rather than returning them. Once attached at the far end of the table, the robot can be controlled from the companion smartphone app.

This allows players to choose from nine zones into which Trainerbot can fire the ball, adding spin and height as necessary. The idea is to program the cannon with the trickiest shot in your nemesis’ repertoire, and practice until it seems easy. 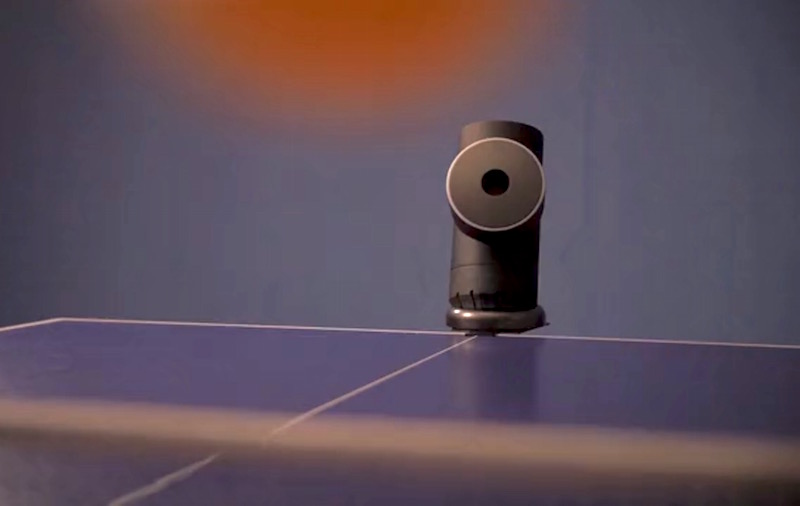 The hard work is made fun by creating drills. These require the player to return a preset sequence of shots fired toward them. The app also supports doubles training, with alternating balls suited to each player, and Video Learning Mode utilizes YouTube for coaching. 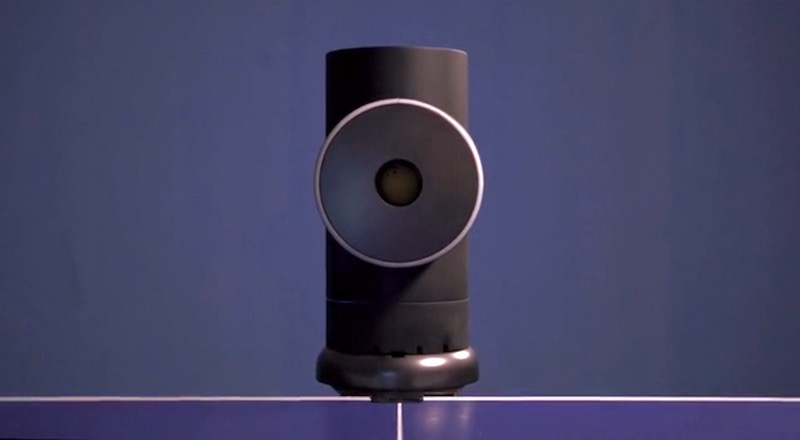 While Trainerbot is by no means the first automated ping pong training aide, it does appear to be one of the most customizable and intelligent. Only time will tell how effective it will be, as the project is currently in the midst of a Kickstarter fundraising campaign. Backers can secure one of the first off the production line by pledging $329, with delivery scheduled for March 2017.

Can you see yourself using the Trainerbot?