Nikola Labs Picks Up Radio Waves to Charge Your Phone 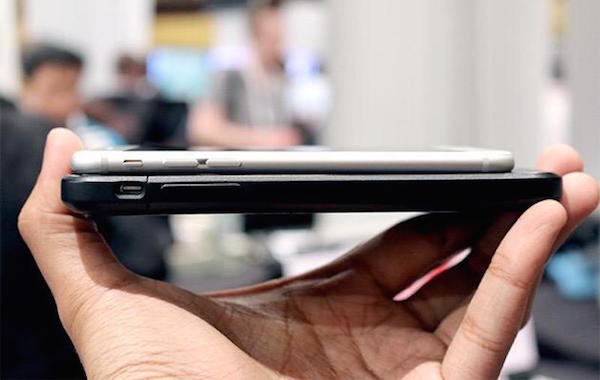 The idea of wireless charging has been around for some time. With painful sluggishness, the technology is improving, although the ability to send electricity zipping across the room to your phone seems a long way off. But there are other ways to harvest power without wires. The iPhone case made by startup Nikola Labs harnesses the ambient power of Wi-Fi, Bluetooth, and network radio waves for charging purposes.

We think of data connections as being direct links. In reality, they rely on the indiscriminate broadcasting of radio waves. This is an effective way of transferring files and messages while you wander about, phone in hand, but it is also incredibly wasteful. According to the co-founder of Nikola Labs, Dr. Rob Lee, 97 per cent of the energy used by your phone in making these connections is used up on unnecessary wave-making.

The idea behind the upcoming case is to recycle this power, and use it to recharge your phone. It does so with a RF antenna, which passively soaks up any radio waves it happens to come across. The rectifier circuit inside the case then converts this into DC juice. The results are not yet spectacular — the prototype case is capable of extending the iPhone 6’s battery life by a third. But for a relatively slimline case which is harvesting free power, that is pretty good, and you can speed things up by placing your phone near a router. 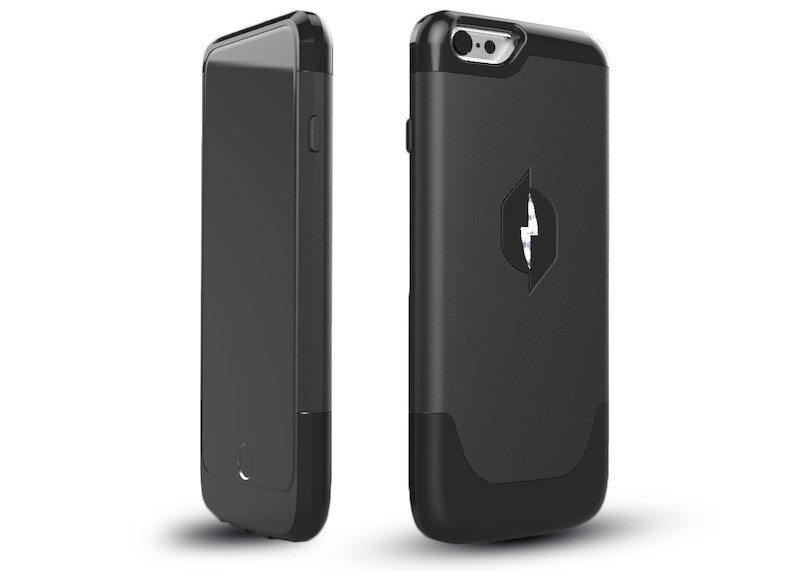 There might be performance gains with future generations of the case, too. Nikola Labs will be launching their project on Kickstarter soon, with the aim of funding the manufacture of a retail-ready product. When that happens, the case will be available for $99. Although this technology still has some way to go, at that kind of price, it definitely has potential.

You can sign up to receive updates from Nikola Labs here.

Traveling with your kids isn’t always easy. Between long plane rides and windy car trips, tackling kid boredom in transit takes some strategy. Luckily, there are devices that can make the journey easier. And, to help you find them, we’re..
Popular Blog Posts