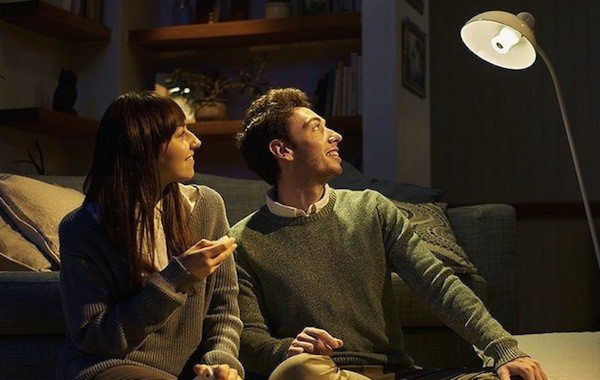 Are you lacking space in your home? What if you could play music while entertaining guests without bulky speakers?

These are the possibilities with the new Sony LED Bluetooth speaker. 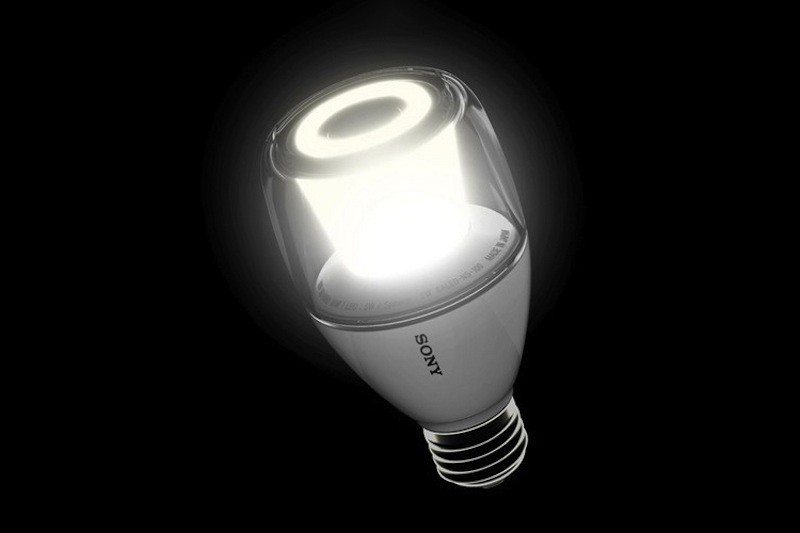 Where is that sound coming from?

The Sony LSPX-100E26J is a light bulb with wireless music-playing capabilities. Users have the option to connect to the device using their smartphone via Bluetooth. To play music, simply push tunes from the app in real-time. The SongPal app also features robust light controls, allowing you to dim the environment when it’s time to go to sleep with one swipe.

For now, the bulb is only available in Japan. Found inside the bulb is a small 2W speaker. Sony applies special technology in the device that allows it to play music without disrupting the light. The quality of the light is far superior compared to most LEDs out in the market today. It features 360-lumen brightness, with a sharp white tone.

In addition to the app, which is available for both Android and iOS devices, users have the option to control the light using a tiny remote. This is useful in case one does not have his or her smartphone around. The remote is about the size of a generic mouse. 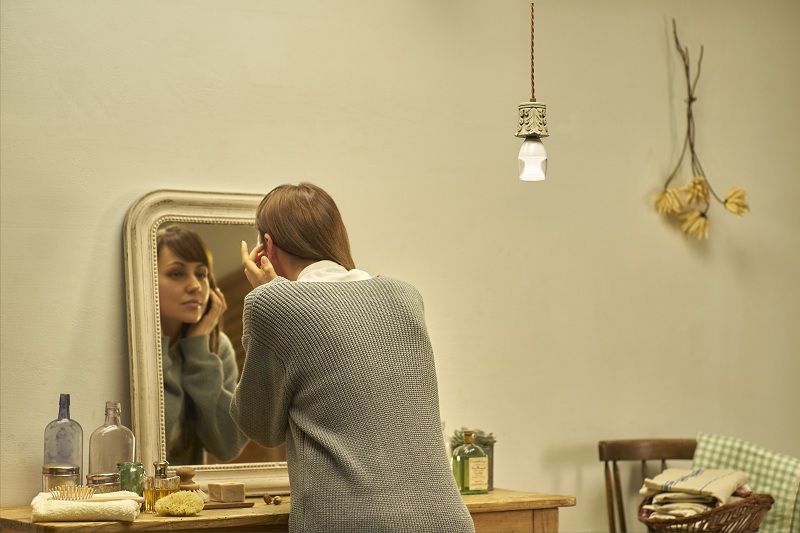 Why do I need this device?

If you’re into minimal home layouts and designs, the Sony smart bulb is the perfect home accessory. The gadget can replace an entire sound system. Not everyone needs heavy bass music, and if you’re into the light, contemporary genre, then the quality should be more than enough for dinners, casual hangouts and bedroom listening.

There are other LED bulbs with music features available, particularly made by Propel and Sengled. If you’re going to rely on a device for two essential functions, try checking out Sony’s version.

Michael is a writer, tech enthusiast and marathon trainer. He enjoys building connections, fiddling with new gadgets and spending time outdoors.
Join the Discussion
Popular Blog Posts
Smart workspace gadgets you need to add to your WFH setup Best PS5 external SSD drives out there for gamers Which drone should you buy in 2021? Must-have vacuums for home cleaning Apple Silicon Macs—should you buy the new Macs with the M1 chip?