Tech—especially the kind that involves screens—gets a bad rap when it comes to kids and their creativity. But at Gadget Flow, we believe many tech toys actually support a child's imagination and get them familiar with mediums present in their lives. So today, we're rounding up some of our favorite smart tech toys that support your child's creativity. And best of all, apart from a few supporting apps, all are screen-free. 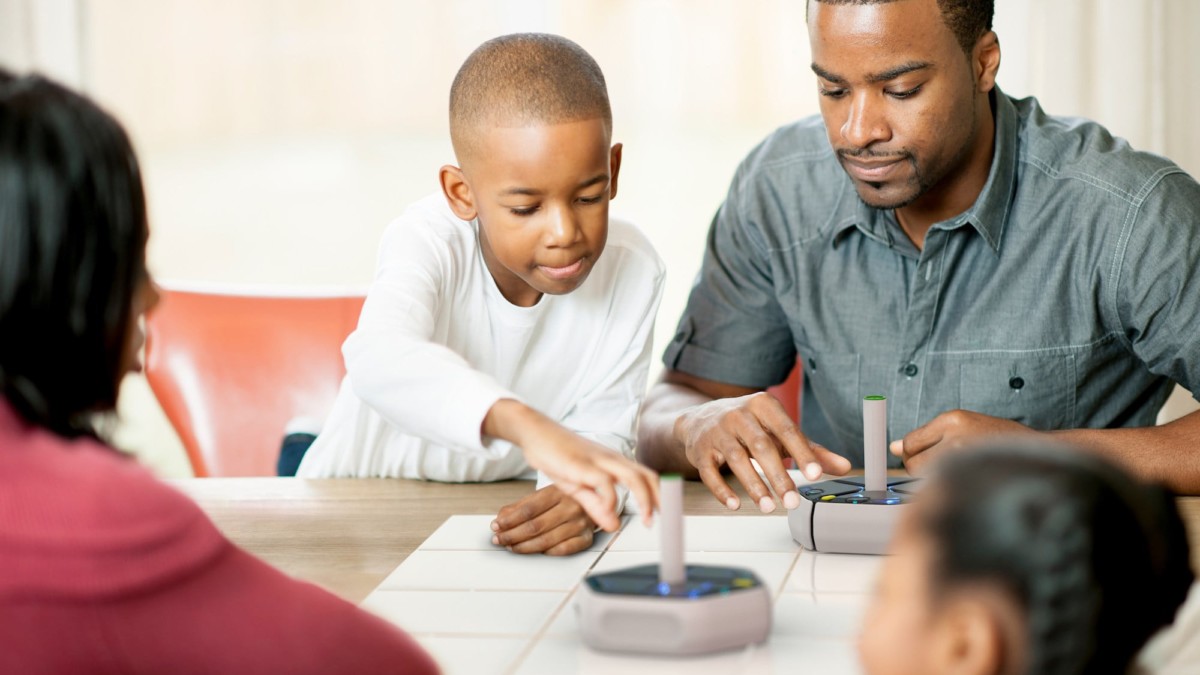 If your child enjoys art, this iPad Pencil Stylus lets kids as young as kindergarteners create their own digital drawings on an iPad. And to encourage budding authors, this Pick&Play teaches coding through storytelling. There are plenty of creative tech toys that can inspire your child’s desire to create—a worthy skill any way you look at it. Let’s take a look at some of our favorite creative tech toys in 2021.

Keep your kids entertained—and creating—for hours with the 3Doodler 3D Build & Play Character Molder. This kit comes with everything your child needs to create 3D characters quickly and easily: a 3D Build & Play, mold tray, story backdrops, and more. Best of all, it’s completely safe for kids ages four and up. There are no hot parts, and the filaments are BPA-free, non-toxic, and biodegradable.

Your child’s creativity can run wild with the LEGO MINDSTORMS Robot Inventor Coding Kit. A series of five robots who each have their own backstory, this LEGO coding set also lets your child build his or her own creations. With a total of 949 pieces, the kit has an app that works with Android, iOS, FireOS, and Windows 10. The drag-and-drop coding language is based on Scratch and Python and gives anyone an introduction to coding. It’s a fun, useful toy on our list of smart tech toys that support your child’s creativity.

Suitable for kindergarteners to grade 12, the Logitech Crayon for Education iPad Pencil Stylus lets kids digitize their drawings on various iPad models—including the iPad Mini 5, and iOS 12.2 and newer. It lets them write and draw naturally since it captures every line and detail. They can even rest their palm on the screen while they doodle. And you won’t have to worry about your child breaking this digital crayon. They can throw it in a bag or keep it in a pocket; this gadget’s designed to last.

Can coding robots support creativity? The iRobot Root rt0 Coding Robot can. Designed for kids and adults alike, there are nearly endless coding activities your child can enjoy. They can make this robot drive, draw, play music, react to touch, and more. These coding robots allow for hours of creative play, and it doesn’t require prior experience.

The Tonies Toniebox Kids’ Storytime Box is one of our favorite smart tech toys that support your child’s creativity. It actually provides a screen-free digital listening experience for children. This unique box features a soft cover, speakers, and a handpainted character—a Tonie—to bring stories, songs, and more to life. Simply place Tonie on top, and the story begins. Best of all, the Tonie can store and play up to 90 minutes of your own content.

Are your kids clamoring to create their own content? Get them the Pixamakey Mobile Stop-Motion Studio. This portable animation studio lets children produce their own films using dolls, clay, and everyday objects. All your children have to do is set the scene and tell their story. With the Piximakey app, the animation, editing, and sound recording are so easy; it’s suitable for a 3-year-old.

The Pick&Play Storytelling and Animation Coding Tool made our list of smart tech toys that support your child’s creativity because it teaches coding through storytelling. It includes word cards and a mobile device that can code up to five million tales. Your child arranges five types of cards—who, what, where, when, and how—to create their own animated story. Overall, this smart toy develops a child’s curiosity, creativity, and improves storytelling skills.

Let your child design their own train ride and learn coding in the process with the LoCoMoGo Train Coding Toy. This STEM toy teaches kids aged 4–12 coding through play. Your child embarks on a journey from basic code logic to mastery by creating train tracks using tape, and each additional train car adds a new function and is programmable on the LoCoMoGo App.

Your kids can build their own wand, learn to code, and make magic with the Kano Harry Potter Coding Kit Wand. Following simple instructions, they connect parts to build a wand and learn how it works. This coding toy comes with over 70 step-by-step challenges that let your child connect code blocks and see the JavaScript. And they’ll see the instant magic of their work as they make fire roar, feathers fly, pumpkins glow, and more.

We hope you found the smart toys on this list inspiring. There are many cool, tech-based ways to get your kids creating that don’t involve zoning out in front of a screen. Which of these smart tech toys that support your child’s creativity would you add to your kid’s collection? Let us know in the comments.