Sony Xperia Z4 Tablet: Same Refined Formula but is the Price Tag Too Much to Swallow? 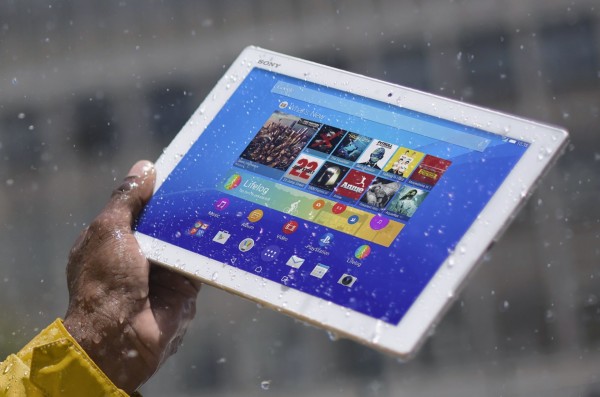 I’ll be completely honest: Sony’s tablets are my favorite. They’re high quality, high speed, and high durability. I wish more tablets or even smartphones would be waterproof but alas, it seems most manufacturers are moving away from this. The Z3 Tablet Compact only came out a few months ago but in Sony’s product cycle, that means we’re due for the next one very soon. The Z4 Tablet is out in the UK right now and will hopefully be hitting the United States soon so let’s jump in early! 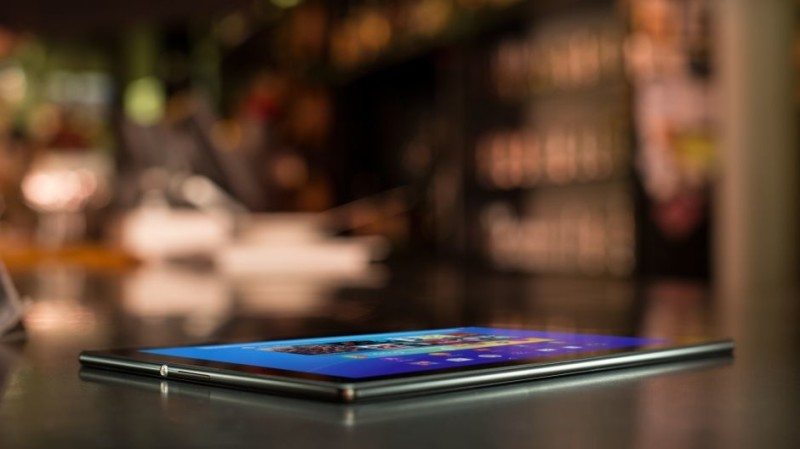 Sony has refined its design template for tablets with the Z4 Tablet and you can definitely see the similarities between it and its predecessors but its also different enough to see the improvements. First of all, the bezels are smaller which leaves a smaller footprint with the same amount of screen real estate. Coupled with a bit of a diet in the width department, the Z4 Tablet achieves extraordinary lightness at 393 grams which is about 50 grams lighter than an iPad Air 2.

As for build quality, Sony continues with the same kind of materials. Plastic casing all around which is still disappointing to the touch when compared with an iPad or even the Nexus 9. I was hoping for a backing similar to the Z3v but who knows, maybe the next one. As for the front of the Z4 Tablet, the screen resolution is quite excellent at 2560 by 1440 which makes for an excellent media consumption experience. Coupled with the dual front facing speakers and the lightness, the Z4 Tablet is shaping up to be an excellent device for prolonged usage. 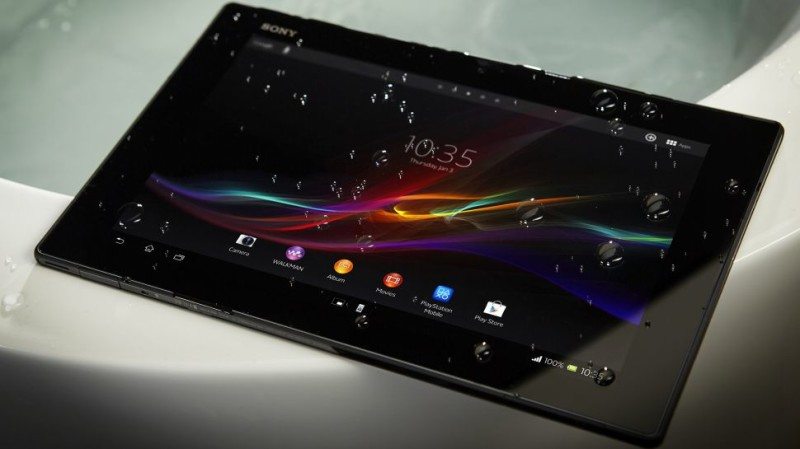 The Z4 Tablet is extremely well powered. We’re talking a top of the line processor with 3GB of RAM as well as a huge 6000 mAh battery. You’ll be doing lots of things quickly and for a very long time. 32GB of storage is the standard option but it is expandable via micro SD which is great seeing as how this feature has been slowly disappearing from so many other competitors’ products.

On the software side, the Z4 Tablet is rocking the latest version of Android albeit with a ton of extra bloatware. It doesn’t hinder performance but still, it’s ugly. The coolest feature is still the PlayStation Remote Play; you will need a PS4 to make use of it but if you do (or if you’re planning on getting one), Remote Play is simply astounding. You can stream games from your PS4 and now you can stream music and video from your PS4 as well, even if they’re stored on an external drive that just happens to be connected to your PS4. Without a doubt, the coolest feature on tablets in a very long time. A quality device but does it work for you?